The CHAOS! universe goes back all the way to the first appearance of Evil Ernie in 1991, as created by Brian Pulido and Steven Hughes and published by Eternity Comics. However, its genesis as a true franchise that survives to this day goes back to 1994 when CHAOS! Comics was formed. Through the 1990s, CHAOS! was one of the most popular upstart publishers with their fan-favorite characters of Ernie, Purgatori, Chastity, Lady Demon and others. Chaos! stood out as a shared universe not too dissimilar to mainstream superhero companies, but filled with horrific monsters and psychopaths instead of bright red and blue tights. They also featured spine-tingling innovative artwork. The daring attitude of these comics had fans screaming for more and hiding them under their beds.

Some of those fans would one day contribute to the universe like writer and artist Tim Seeley, who relaunched CHAOS! at Dynamite in 2014. Dynamite has added to the mythos with new creations like Mistress Hel and proudly published series starring Evil Ernie, Purgatori, Chastity, Lady Demon and even wrapped up the CHAOS! crew in crossovers with Seeley’s Hack/Slash and the wider Dynamite library, including Vampirella and Red Sonja in Swords of Sorrow. Also celebrating the big anniversary in 2019 and releasing in September is the new Chastity series by rising star writer Leah Williams (Gwenpool, Barbarella/Dejah Thoris) and artist Daniel Maine!

“CHAOS! made an incredible impact on the industry as soon as it started! Evil Ernie, Purgatori, Chastity and others had such a distinct electrifying style, with stories and art that pushed boundaries. Dynamite continues that tradition 25 years later with comic books and collectibles featuring the horror and gore in all their glory!,” said Nick Barrucci, CEO and Publisher. “We wanted to immortalize that legacy for fans by creating this beautiful set of collectible cards!”

The CHAOS! Deluxe Ultra-Premium Trading Card Set will be solicited in Diamond Comic Distributors’ July 2019 Previews catalog, the premier source of merchandise for the comic book specialty market, and slated for release in September 2019. Fans are encouraged to preorder with their local comic book retailers and can also see more by going to http://www.dynamite.com/cards for more information for this and other card series!

First Official Owen Hart T-Shirt in 20 Years – All Proceeds Go To The OHF! 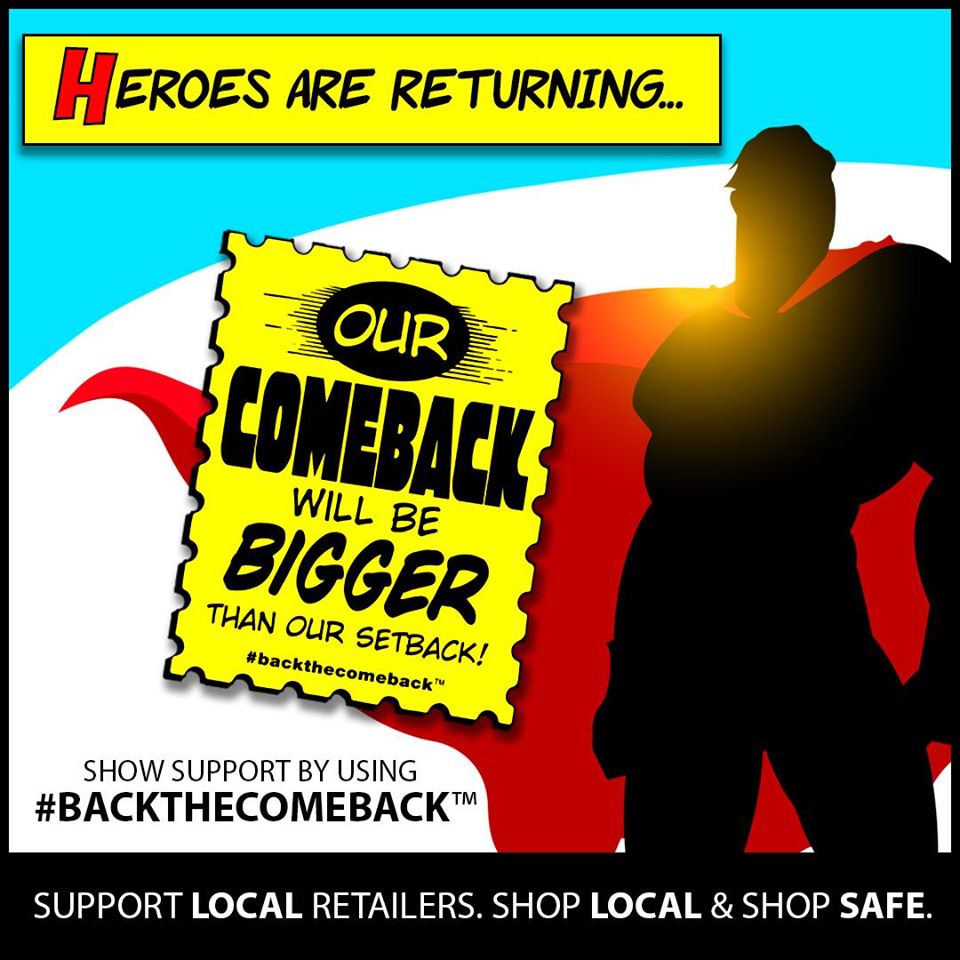