The new ongoing series will launch this February 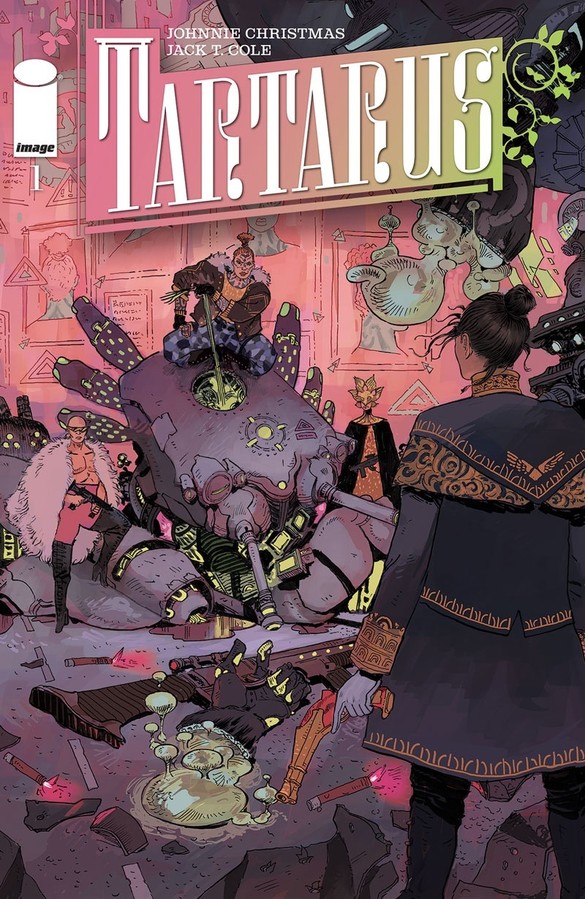 Catbird) teams up with artist Jack T. Cole (The Unsound) for the upcoming ongoing science fiction epic Tartarus this February from Image Comics.

In Tartarus, a promising young cadet named Tilde is framed for crimes against the empire. As the mystery unravels, Tilde discovers that her mother was the ruthless warlord of the deadly colony Tartarus and a vital player in the galactic war. Now, Tilde’s only way home may be to reclaim her mother’s dark crown.

“Jack and I wanted to build a world steeped in all the great sci-fi we love from Star Wars to Blade Runner and great drama from Breaking Bad to the Odyssey. We got to cooking up this ambitious idea of mixing Sci-fi, Greek Mythology, starships, alchemy, intergalactic dating apps all into a big pot and made what became Tartarus,” said Christmas. “We take Tilde and her friends on an action adventure that delves even further into the dark, to discover the mysteries of Tartarus and her past. But it’s also a lot of fun too! Tilde’s gotta have a sense of humor to cope with finding out she’s the daughter of a space warlord.”

An action-packed adventure filled to the brim with hyper-detailed storytelling, Tartarus is best described as Breaking Bad meets Star Wars and is perfect for fans of Little Bird.

Cole added: “With Tartarus we’ve drawn from a wide range of influences in hopes of creating something unique, and to see what surprises the science fiction genre would yield. There is mysticism next to technology, ancient architecture carved into brutalist complexes, and outfits inspired by everything from Napoleonic uniforms to high fashion. Our hope is to create a rich sense of world that will draw readers in and compliment the scenes of visceral action, adventure, and mayhem.”

Tartarus #1 will also be available for purchase across many digital platforms, including the official Image Comics iOS app, Amazon Kindle, Apple Books, comiXology, and Google Play. 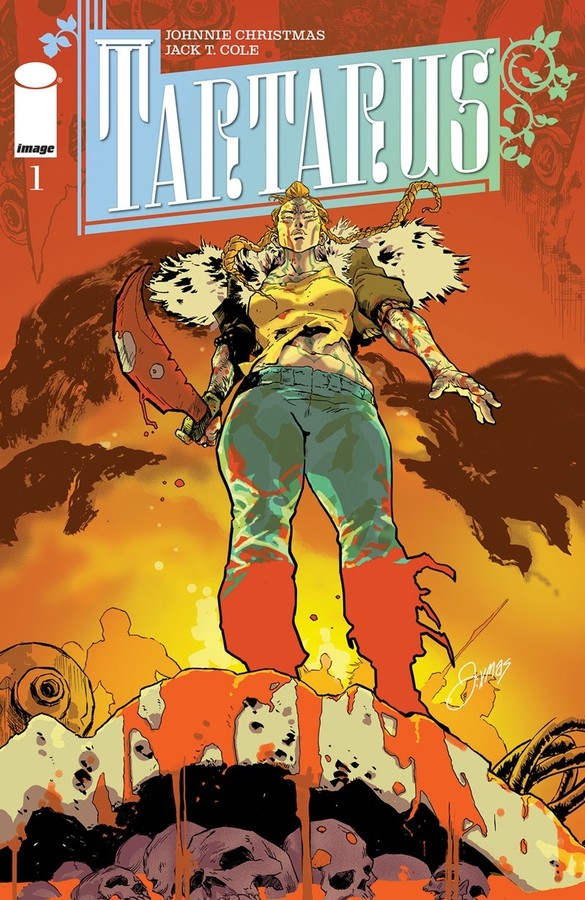 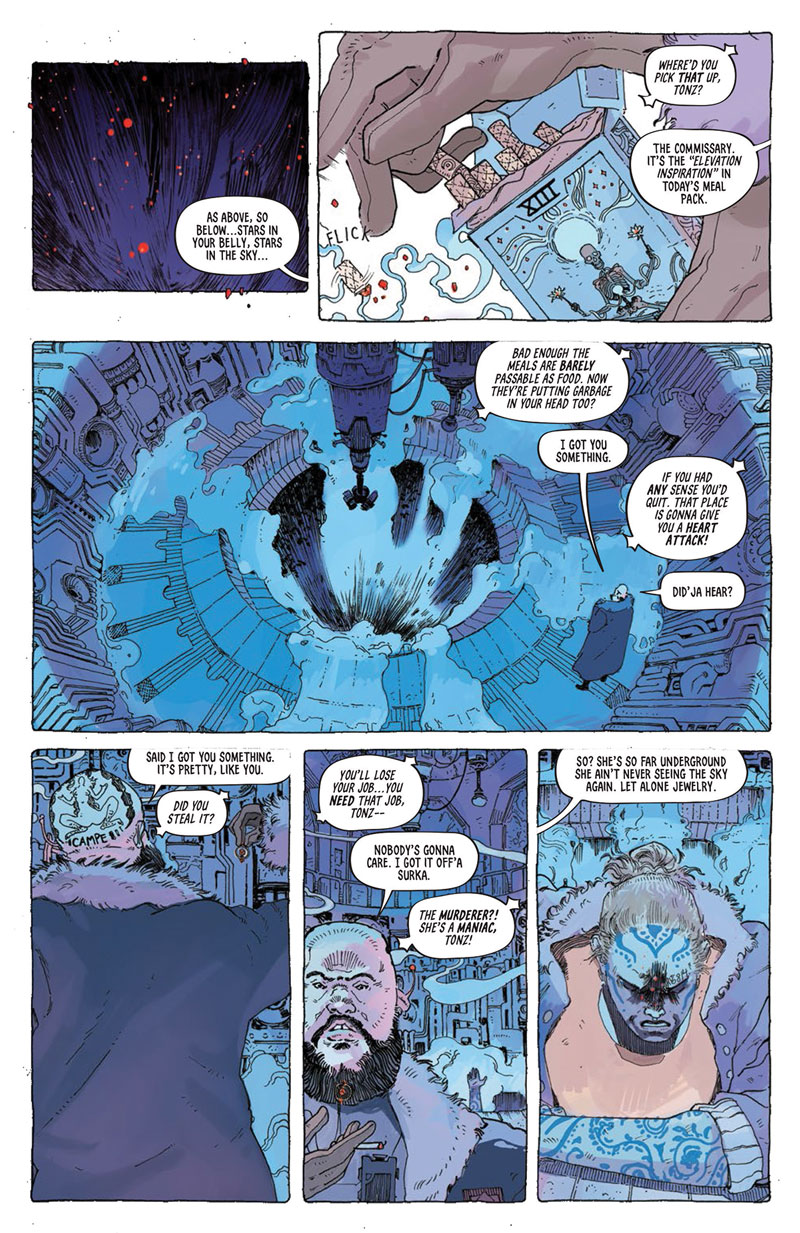 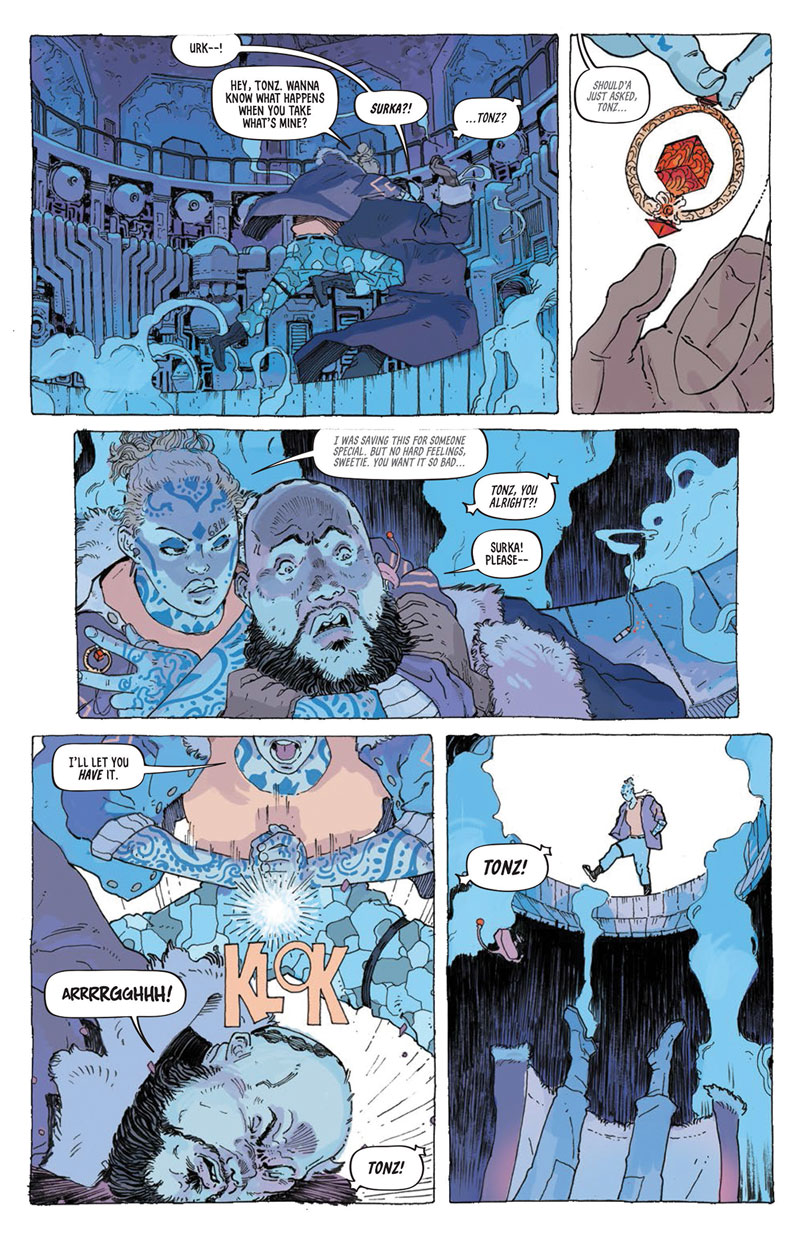 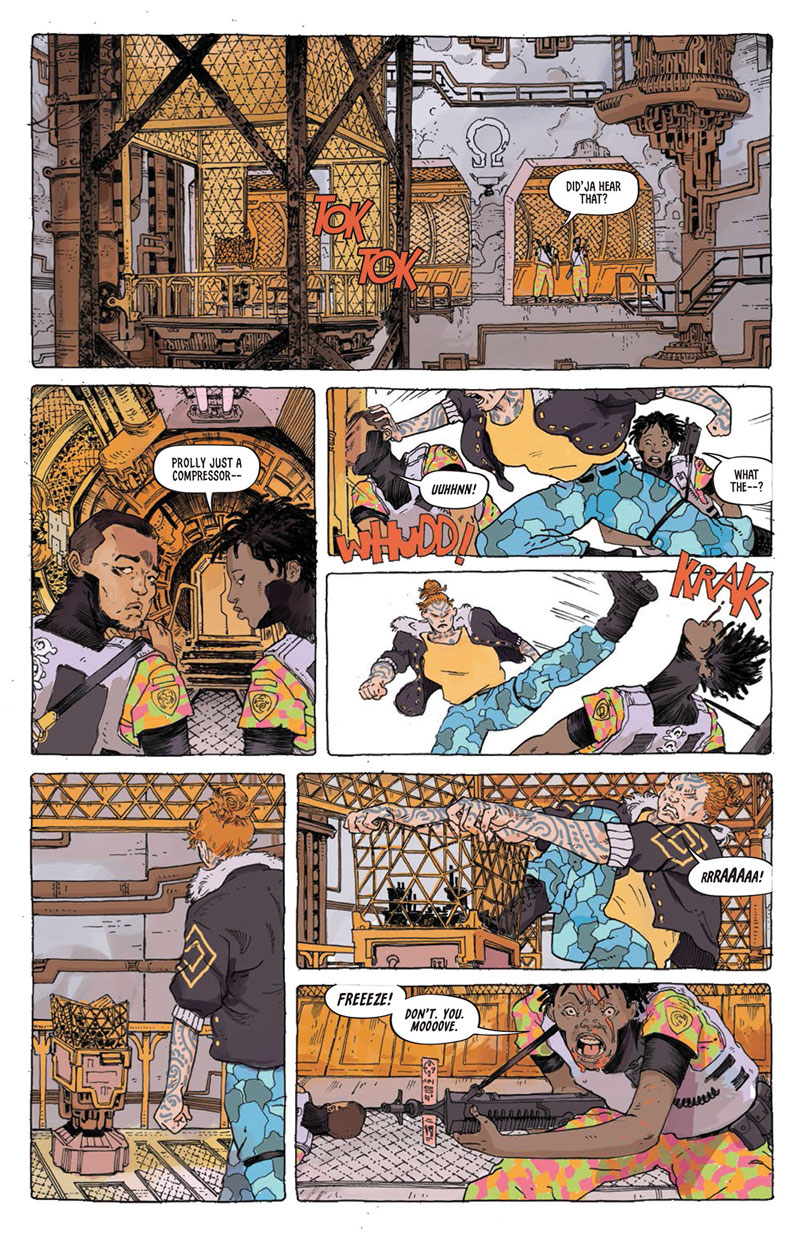