The full list of nominated comics and talent are below:

“It’s an honor to receive this recognition from the Eisner Awards committee,” said Matt Gagnon, Editor-in-Chief, BOOM! Studios. “We’re incredibly proud of the brilliant work that our creative partners and the BOOM! Studios team consistently put into our titles. On behalf of everybody at BOOM! we congratulate all the creators that have been nominated!”

The Will Eisner Comic Industry Awards are presented under the auspices of Comic-Con International, a nonprofit educational organization dedicated to creating awareness of and appreciation for comics and related popular artforms, primarily through the presentation of conventions and events that celebrate the historic and ongoing contributions of comics to art and culture. 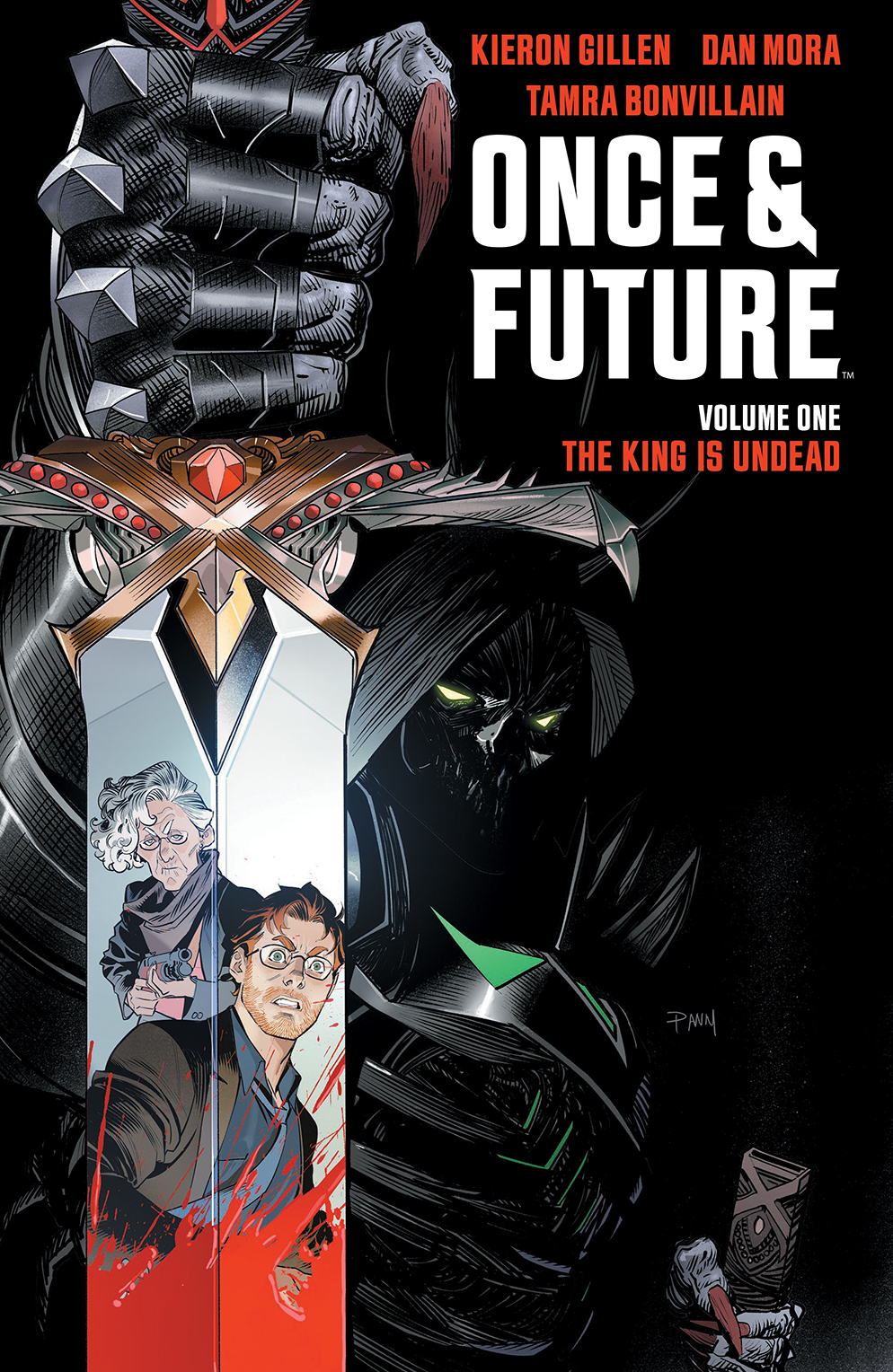 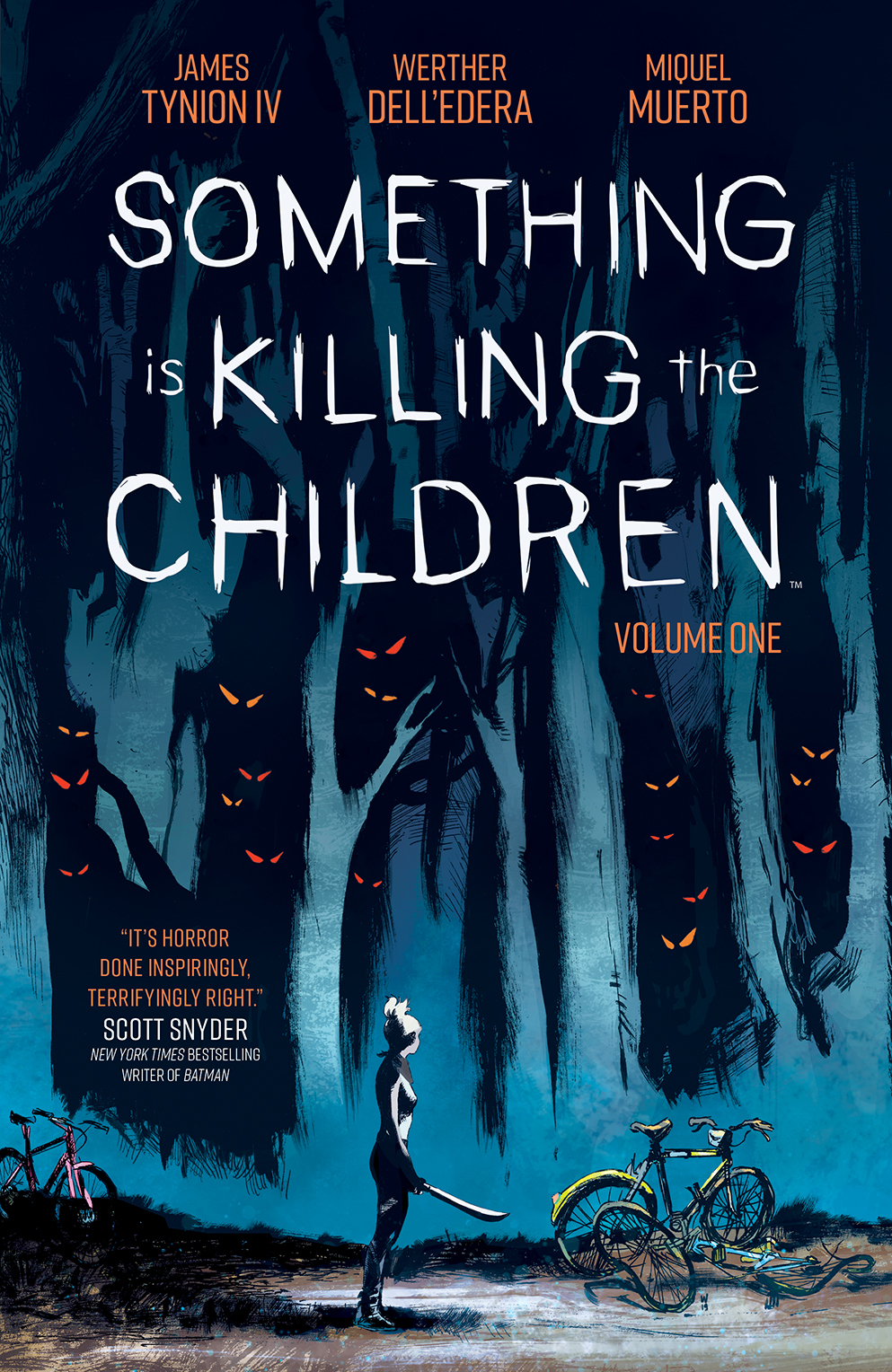 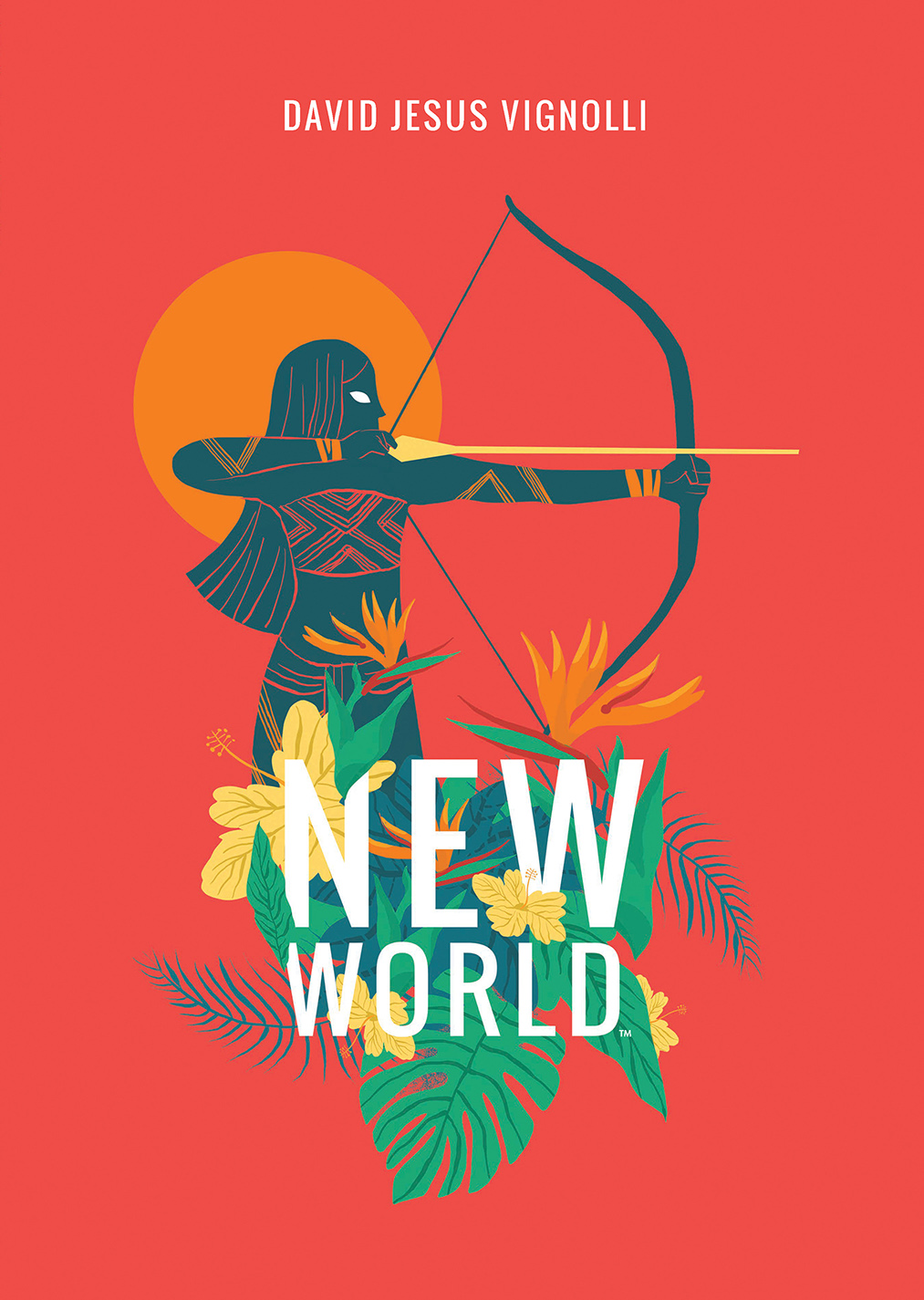