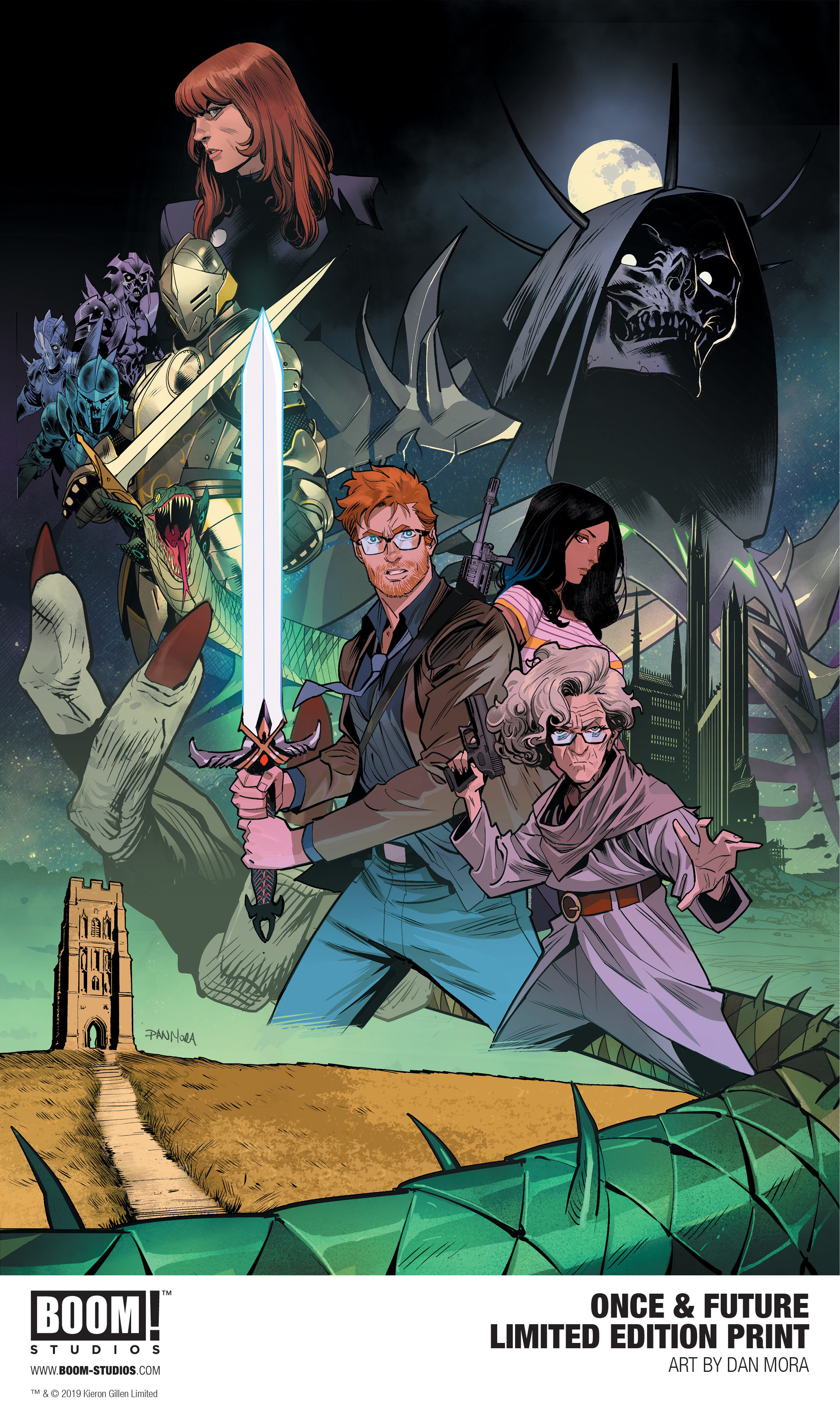 BOOM! Studios presents ENTERTAINMENT IS LGBTQ, in partnership with GLAAD, on Thursday, 7/18, for an in-depth conversation on LGBTQ respresentation in pop culture, and BOOM! STUDIOS: DISCOVER YOURS, where an all-star group of comic book creators discuss what’s new or exciting in the world of comics and reveal details about current and upcoming projects, on Friday, 7/19. Full details below:

Discover your new comic book obsession at Comic-Con – and we guarantee you’re going to find it at this panel! Join some of the most acclaimed and exciting creators in comics for a jam-packed, interactive panel featuring Kieron Gillen (Once & Future), Lev Grossman (creator of The Magicians), Lilah Sturges (The Magicians: Alice’s Story, Lumberjanes), Carly Usdin (The Avant-Guards), Sina Grace (Saban’s Go Go Power Rangers, Ghosted in LA) and Matt Gagnon (Editor-in-Chief, BOOM! Studios) as they discuss the diverse imprints of BOOM! Studios, Archaia, BOOM! Box and KaBOOM! with surprises for everyone in the audience. Moderated by Filip Sablik (President, Publishing & Marketing, BOOM! Studios).

Visit the award-winning publisher’s booth (#2229) to discover never-before-seen exclusive merchandise from your favorite BOOM! Studios comic book series, including a limited hardcover edition of Lev Grossman’s The Magicians: Alice’s Story to celebrate the 10th anniversary of the original bestselling series, special edition collectibles, exclusive variant covers for Joss Whedon’s Angel, Mighty Morphin Power Rangers, a limited edition print of Once & Future illustration by Dan Mora, and much more. Fans can also get these items signed by their favorite creators throughout the weekend at the BOOM! Studios booth (#2229). 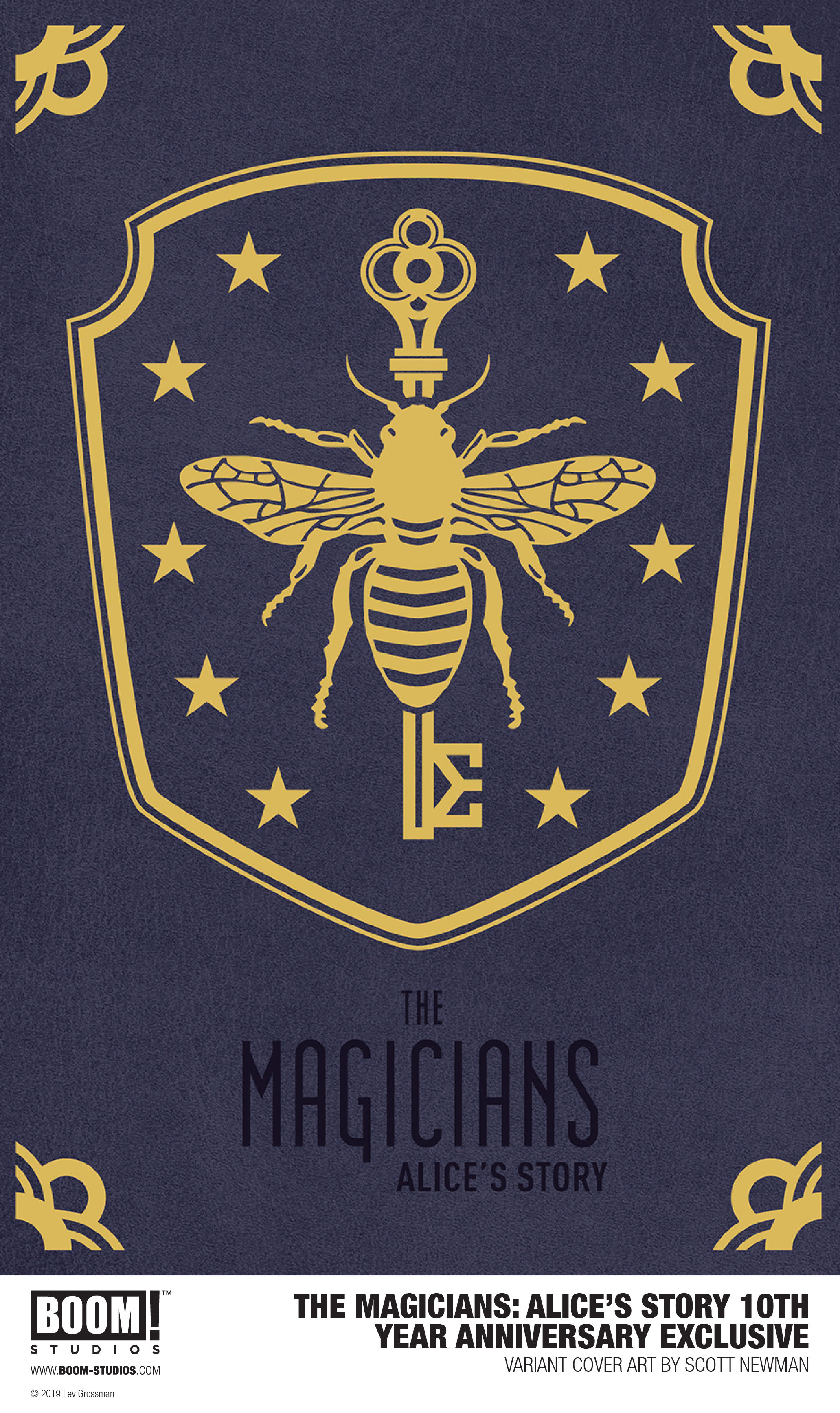 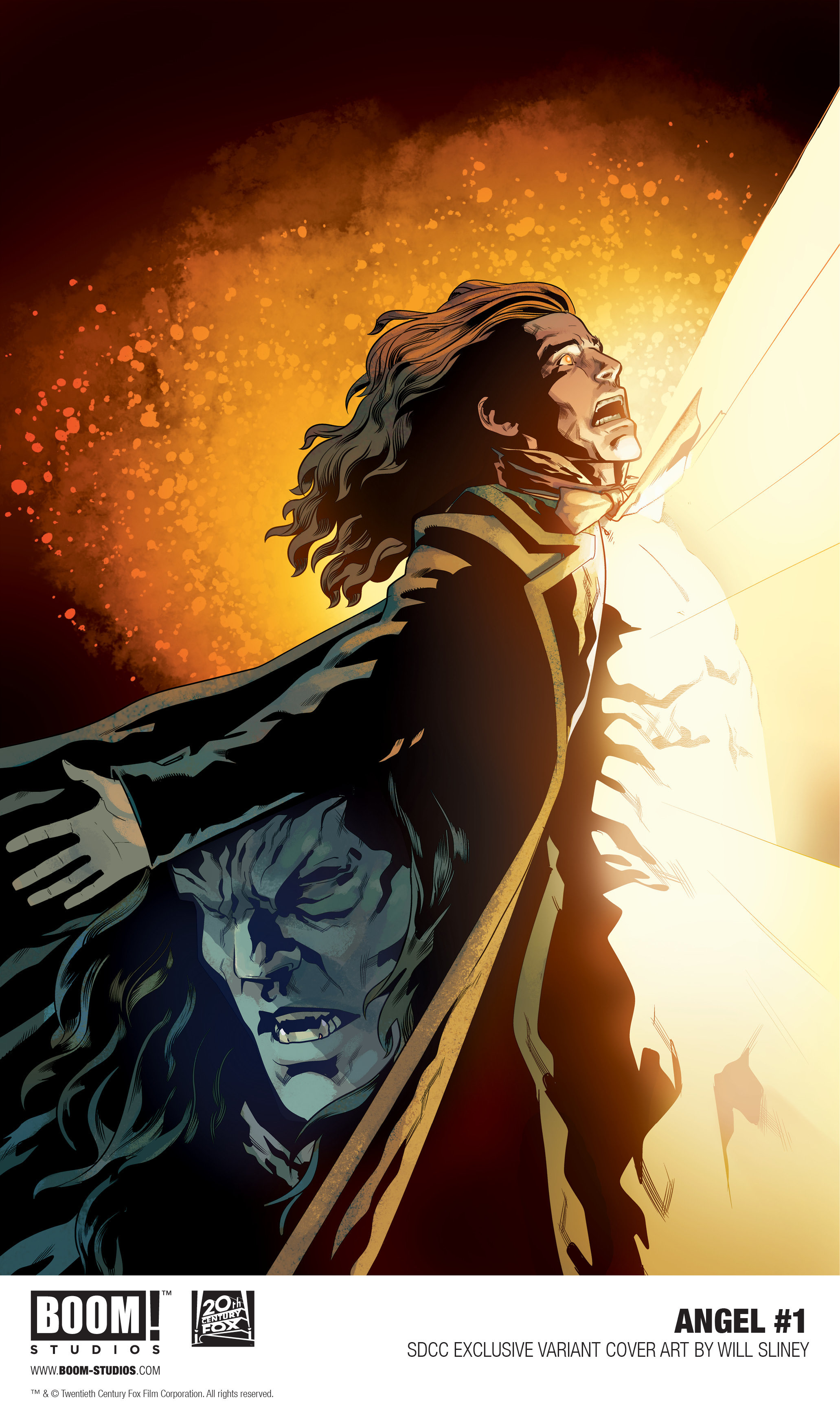 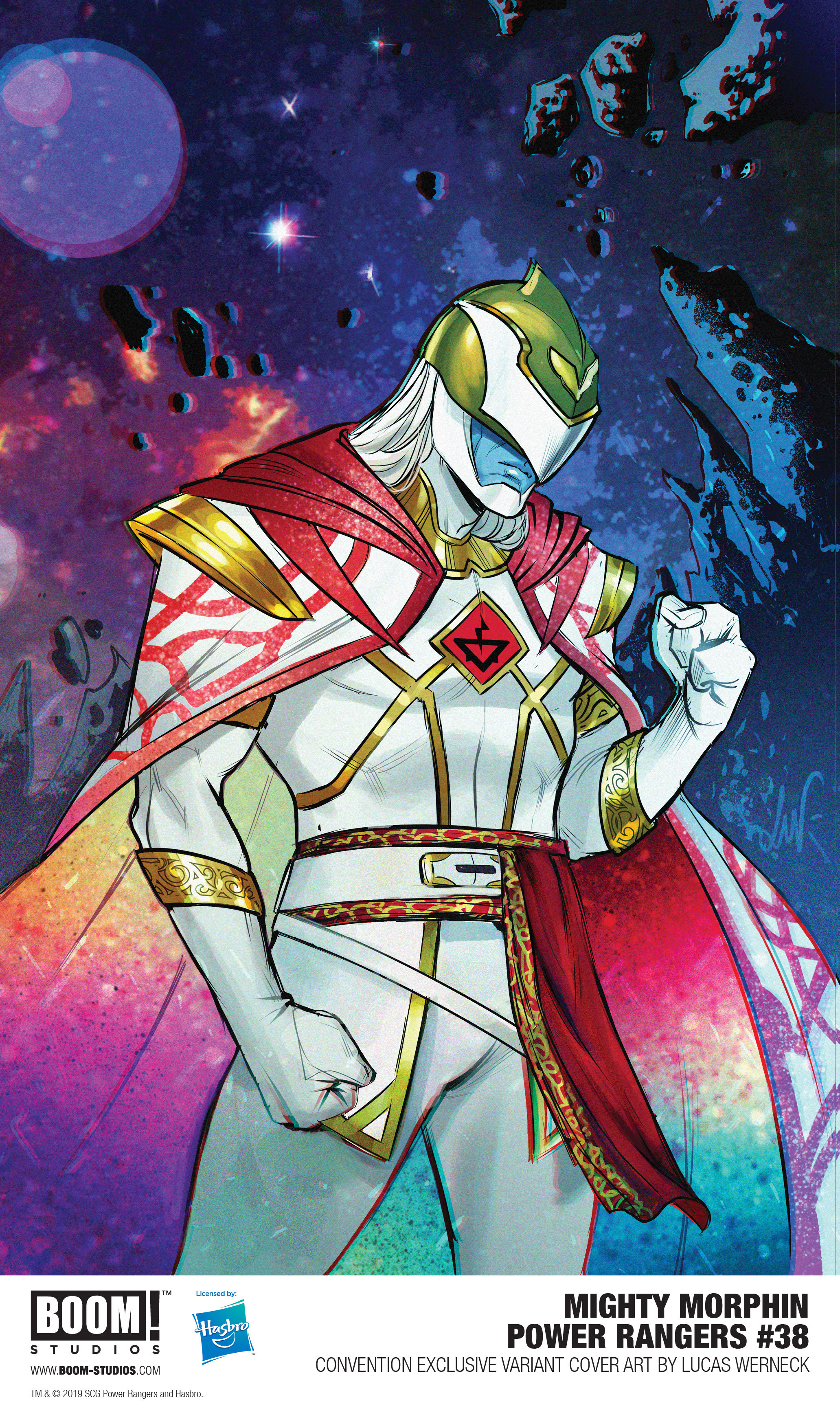 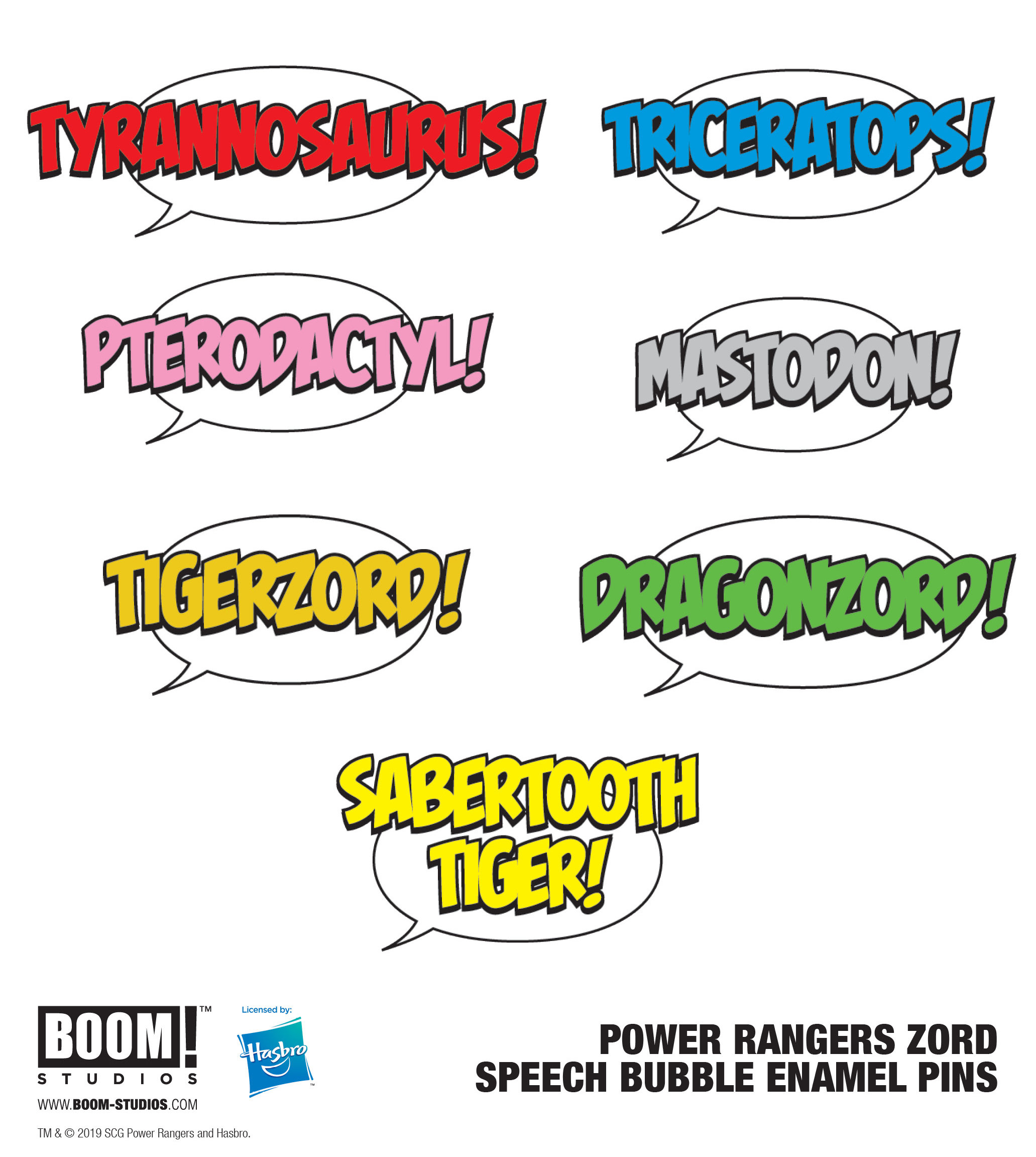 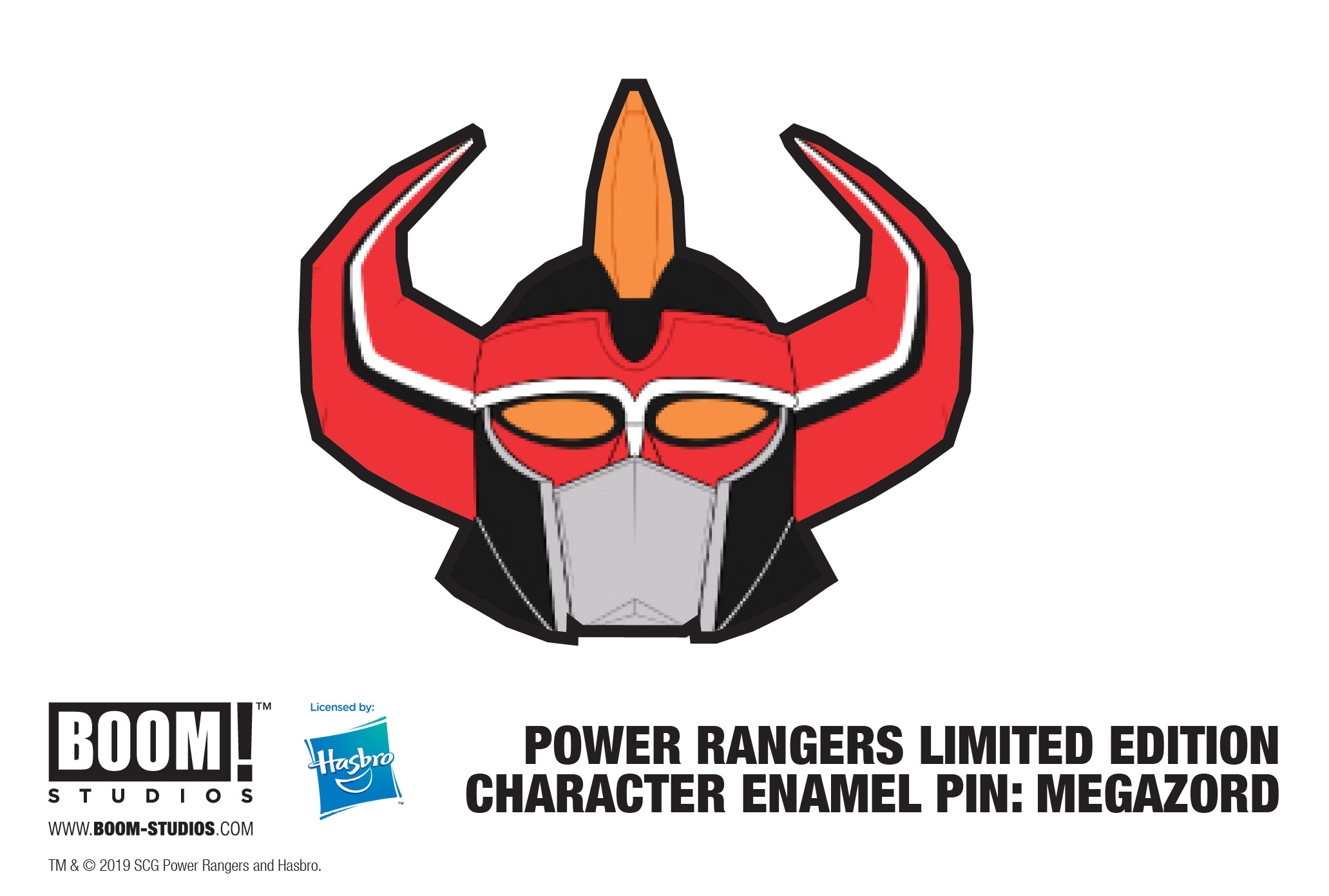 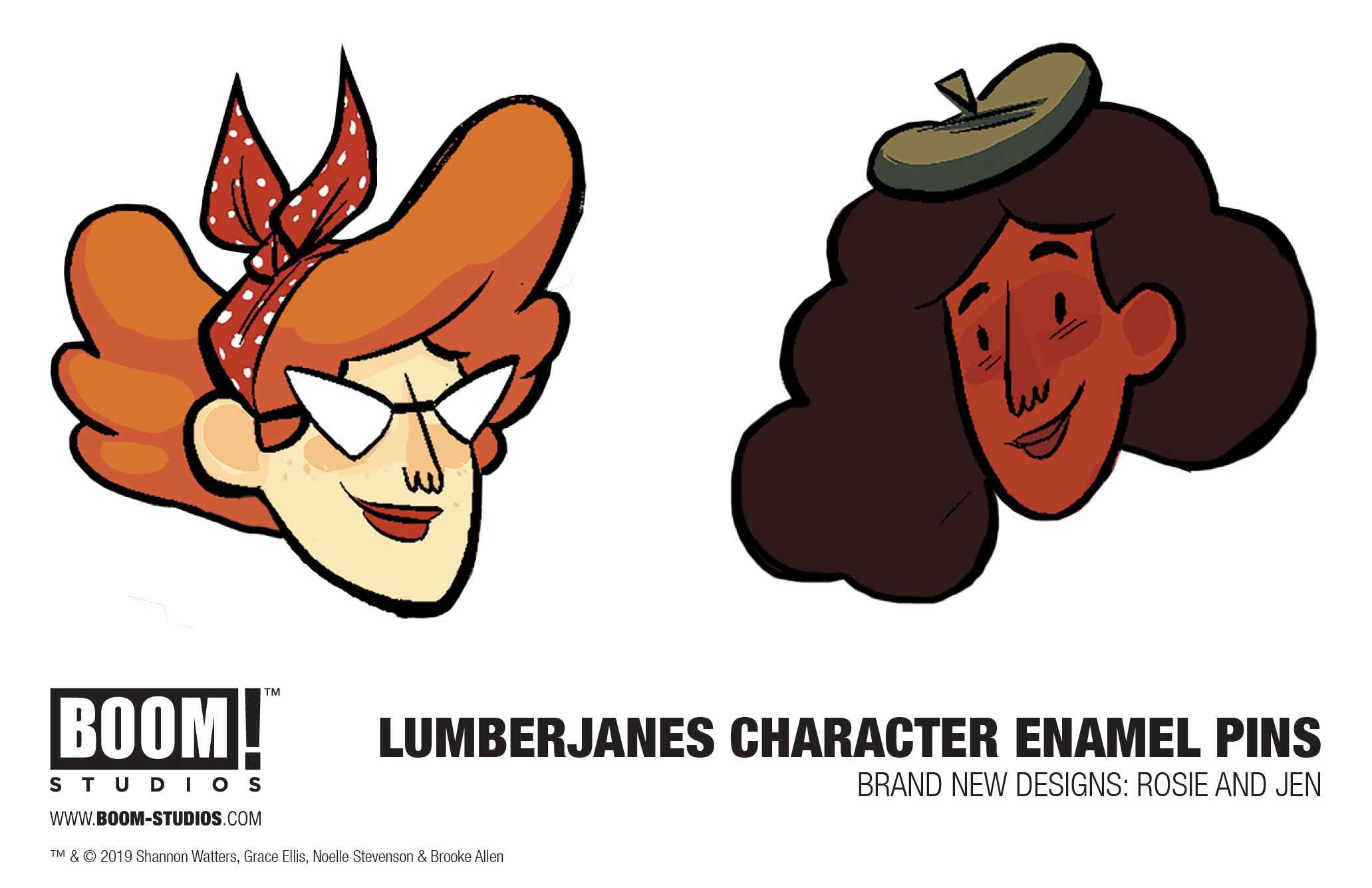 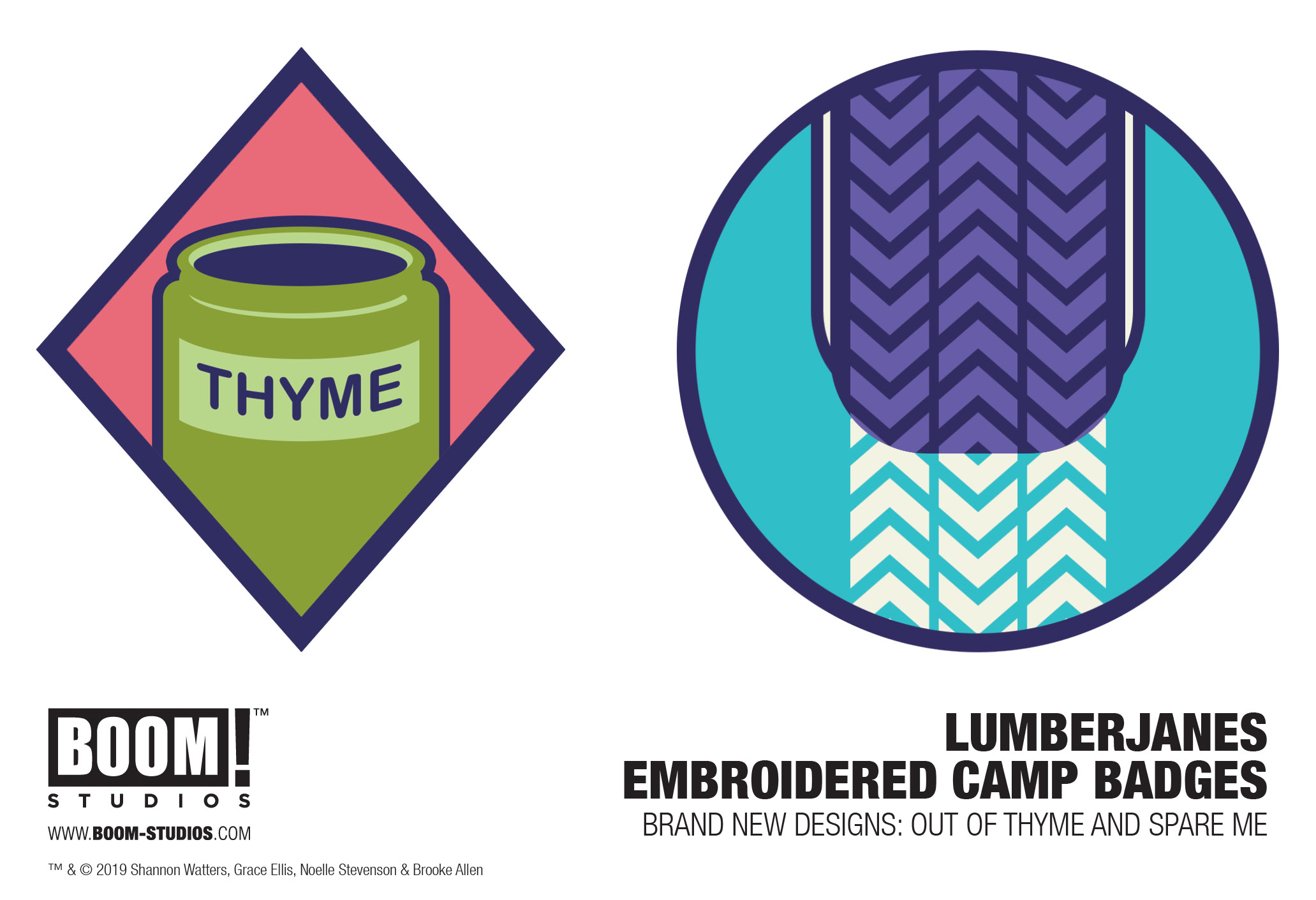