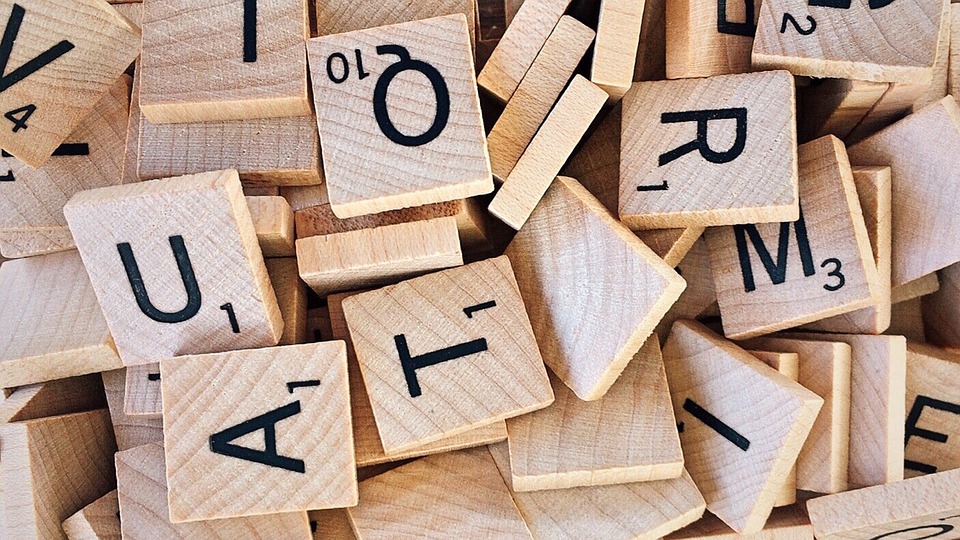 Scrabble is a timeless game played by millions all over the planet. A simple game of arranging tiles to spell out words and score points based on length, complexity, and modifiers. Many of us have had a chance to play the game and even play games that were inspired by scrabble. The formula for the board game of scrabble is quite a successful one and it has been applied to various other board games now available. In fact, it’s so popular, tournaments are played all around the world for the title of scrabble champion.

It is important to note that scrabble and scrabble inspired games are great for improving your memory and brain function. However, those with English as their second language could find themselves struggling to enjoy these games. A good bit of advice would be to find an unscrambling tool. Using this tool is an excellent way to find out the possibilities within your word games. It can help young kids or those with English as a second language to develop their language skills and vocabulary.

Asie from scrabble, there are other board games that are just like the scrabble but with a few added twists. Here are some other games that were inspired by the legendary game of scrabble.

In this scrabble inspired game, players take turns moving around the outside of the board. As you make your way around the board you collect cards with letters on them, usually collecting 2 per turn. 3 Goal card dealt prior to the game will dictate your win conditions and what words will need to be spelled. For example, one card may require you to spell a word consisting of 7 letters or using a “TH”  It is possible for one word to fulfill the win conditions of all 3 cards. Using these goal cards you then cover the board with your words in a Scrabble-like manner to score more bonus points.

The idea behind typo is to draw 12 cards from a deck of alphabetical cards. These cards all have one letter on them and are played on the table in rows and columns in order to spell out words or the start of a word. The player has to call out their intention. For example, a player places the word “LAST” on the table. The 2nd player then places an “E” at the front of the word to spell “ELAST” then calls the word “ELASTIC” which then the next player must complete. Failing to finish your task results in having to pick up the longest word on the table and add it to your hand to play in the next rounds. This game uses multiple elements of scrabble as in having to assemble words from a personal deck and strategically lay them in a gridlike play area. 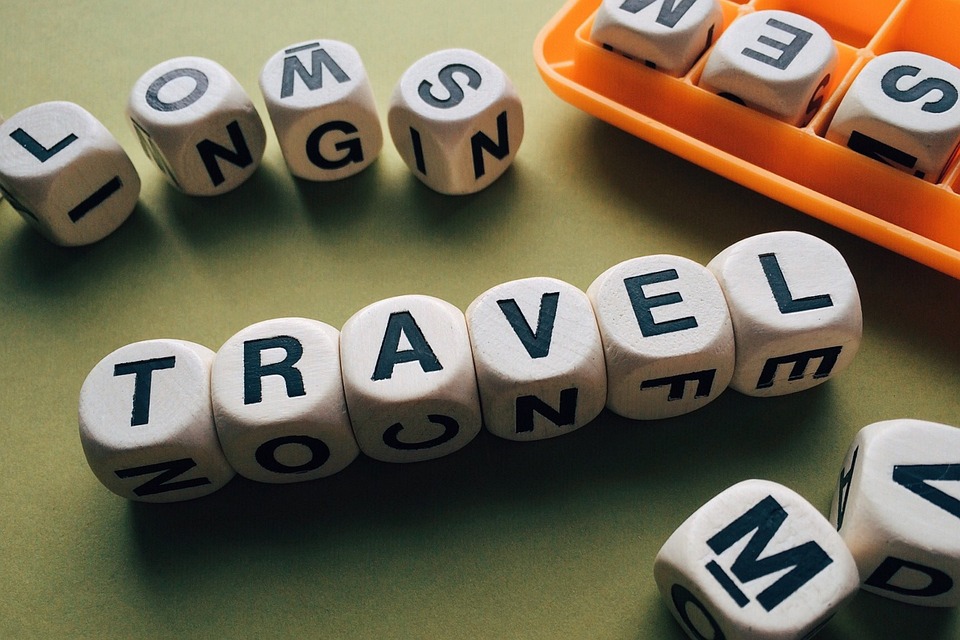 The game is played with between 2-4 players that each pick 20 tiles. With the 5 minutes allotted to each player, they must assemble a 2,3,4,5 and a 6 letter word out of their 20 tiles. The first player to accomplish this task receives points. If nobody can finish the round, then each player is allowed to trade in tiles they do not want for new tiles and another round begins. Much like in scrabble, this game uses tiles to assist you in creating words from your “deck”. In scrabble, it can be helpful to rearrange your tiles to give you a different perspective. In Dabble, similarly, you can quickly switch around tiles to help you along the way.

It is a timed word game in which multiple players have to find as many connected words as possible from the face-up letters resting in a 16 cube grid. Players are given 3 minutes to write down their answers. After the time is up, players compare lists and remove words found by multiple players. Points are awarded for the remaining words. Points are scored based on how many letters are in the word. There are also many variations of this game available that have been made available over the years such as Big Boggle. This grid is 5×5 and forces players to find larger words. Similar to scrabble it forces the players to mentally scroll through letters and assemble words, which is a great brain activity.

Many games have been inspired over the years since Scrabble’s inception in 1948. Most of these games use one or two elements of Scrabble in combination with some kind of a fun twist. These are elements such as using some letters on the tiles, laying down tiles onto a grid board, and a point system for the length and complexity of words. Scrabble is a timeless game and will always be, but give these scrabble-inspired word board games a shot, and they are bound to be a hit at your next board game meet-up. Good Luck and have fun!