Valiant is proud to announce that BLOODSHOT RISING SPIRIT #1 – the FIRST PULSE-POUNDING ISSUE beginning a BRAND-NEW SERIES and NEW JUMPING-ON POINT for the publisher’s most brutal, unrelenting hero – is now the highest-selling Bloodshot comic of the modern era!

“Bloodshot is one of the most popular heroes in Valiant’s celebrated roster of characters, and we’re ecstatic to see that he’s in more demand than ever,” said Publisher Fred Pierce. “Our fantastic editors and creative team crafted a spectacular story, and our unstoppable Sales team worked hard to help make this the biggest release since we first revealed Bloodshot to a new generation of readers in 2012. With innovations like the Glass Variant Cover and the Nanite Prevention Kit, we’ve further cemented Valiant’s position as one of the most daring and groundbreaking companies in the comic industry.”

Before a weapon is deployed in battle, it must be designed, refined, field-tested. Bloodshot was no exception. In the early days of the private military contractor Project Rising Spirit, the nanite-infused super-soldier who would one day become their most violent and valuable asset was a resource to be mined – and it was up to an enterprising team of scientists to ensure he did what he was told. But a memory is a tricky thing…and the man Bloodshot used to be won’t let go of his past so easily… 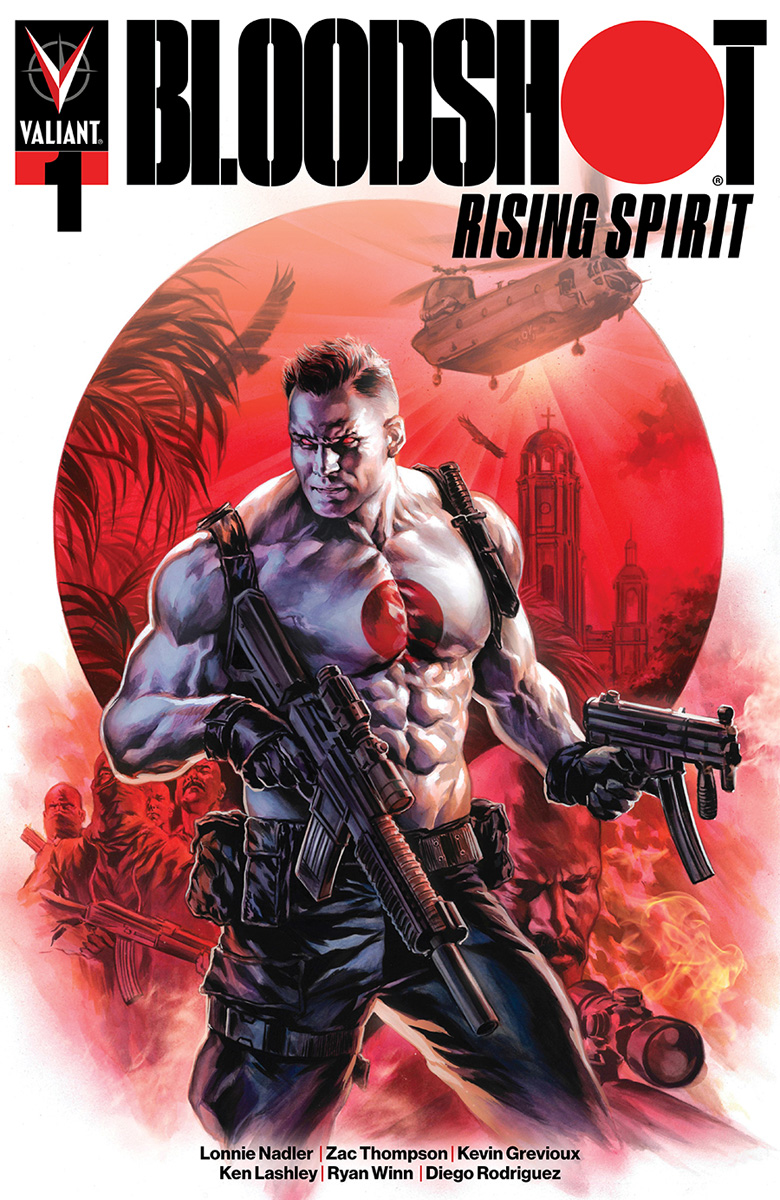 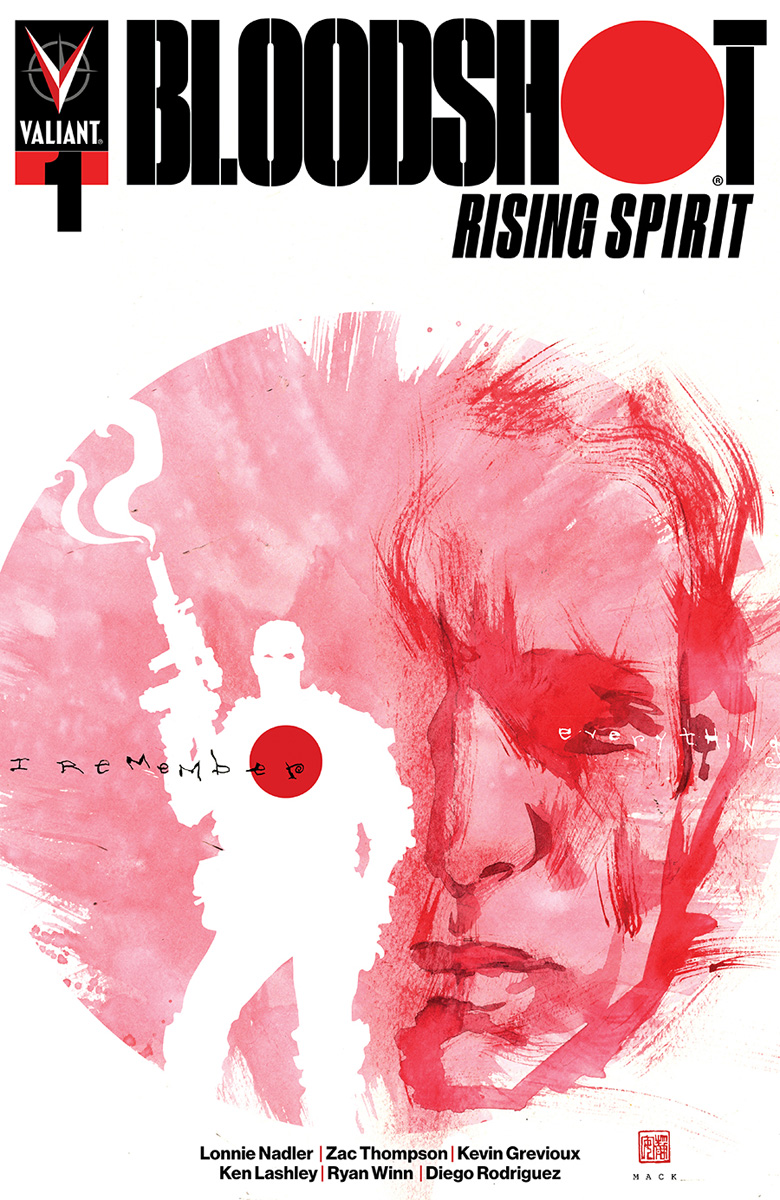 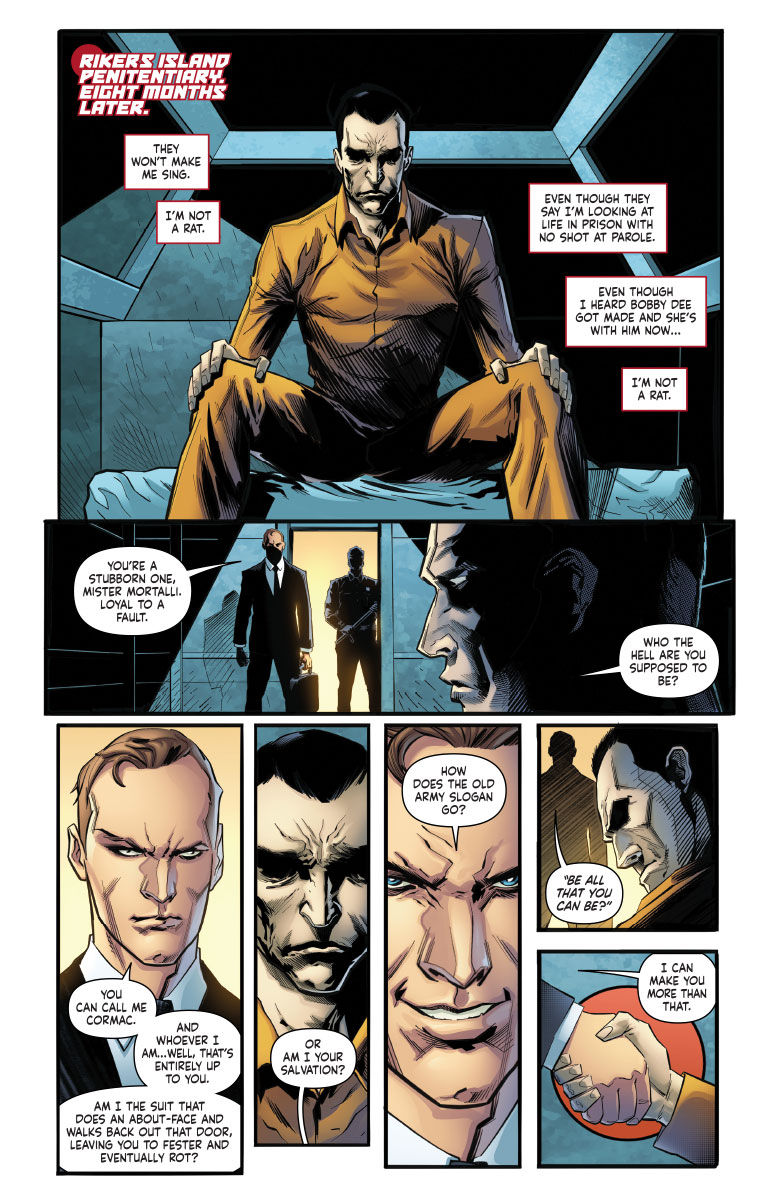 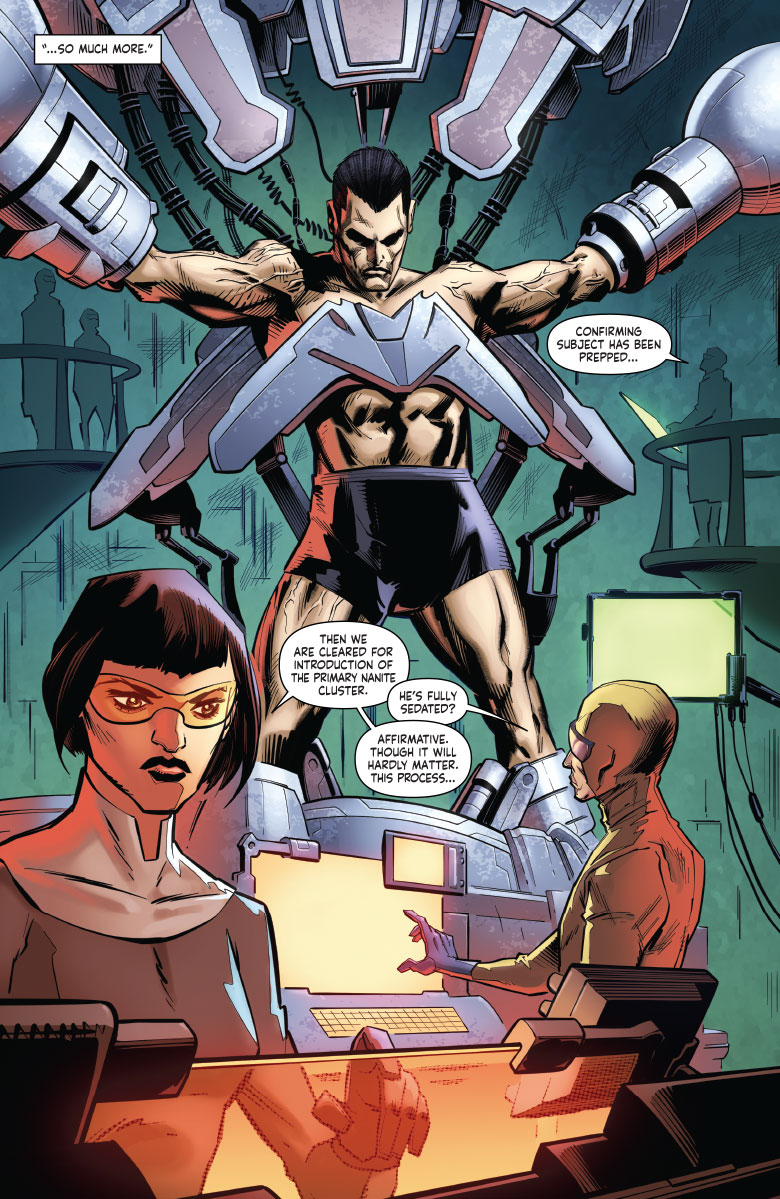 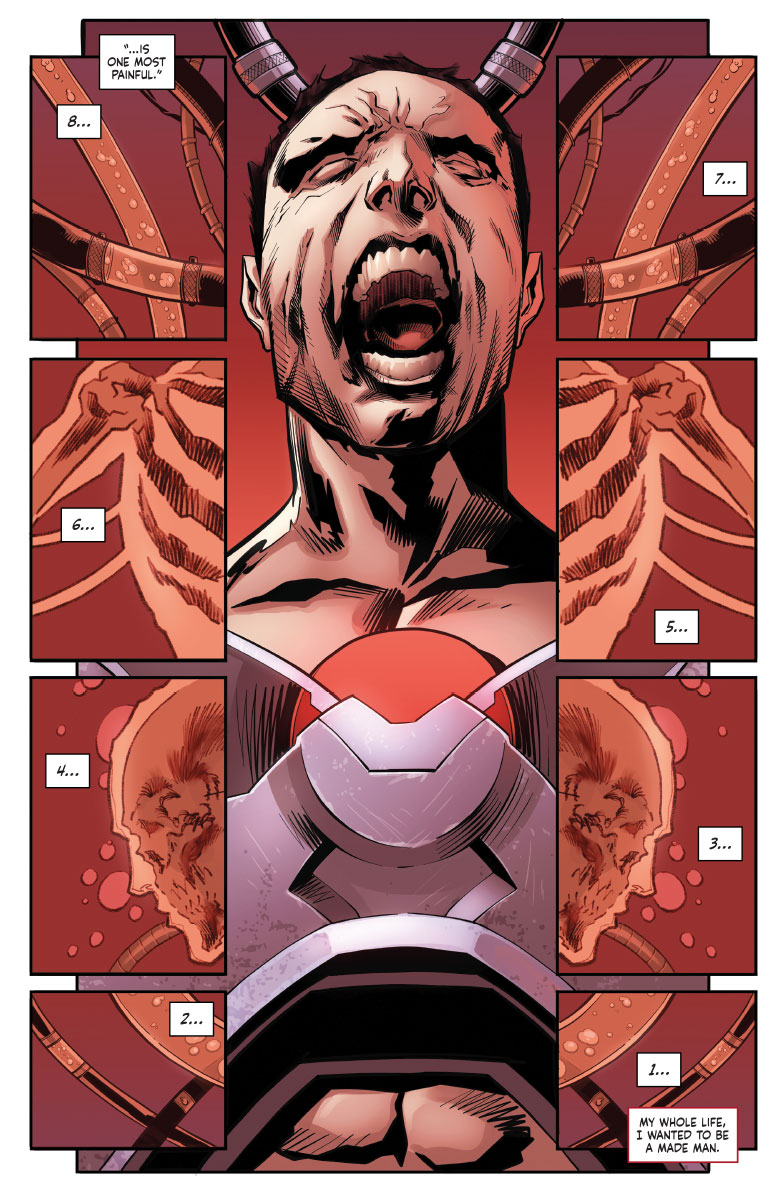 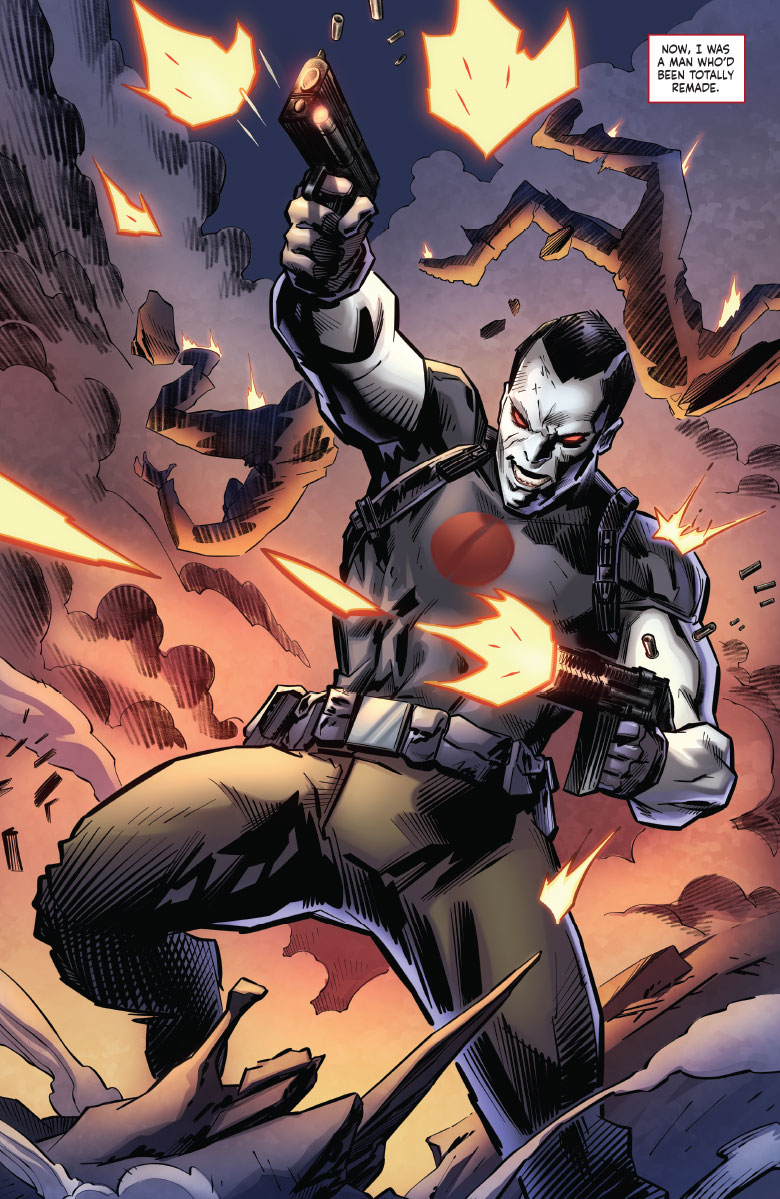 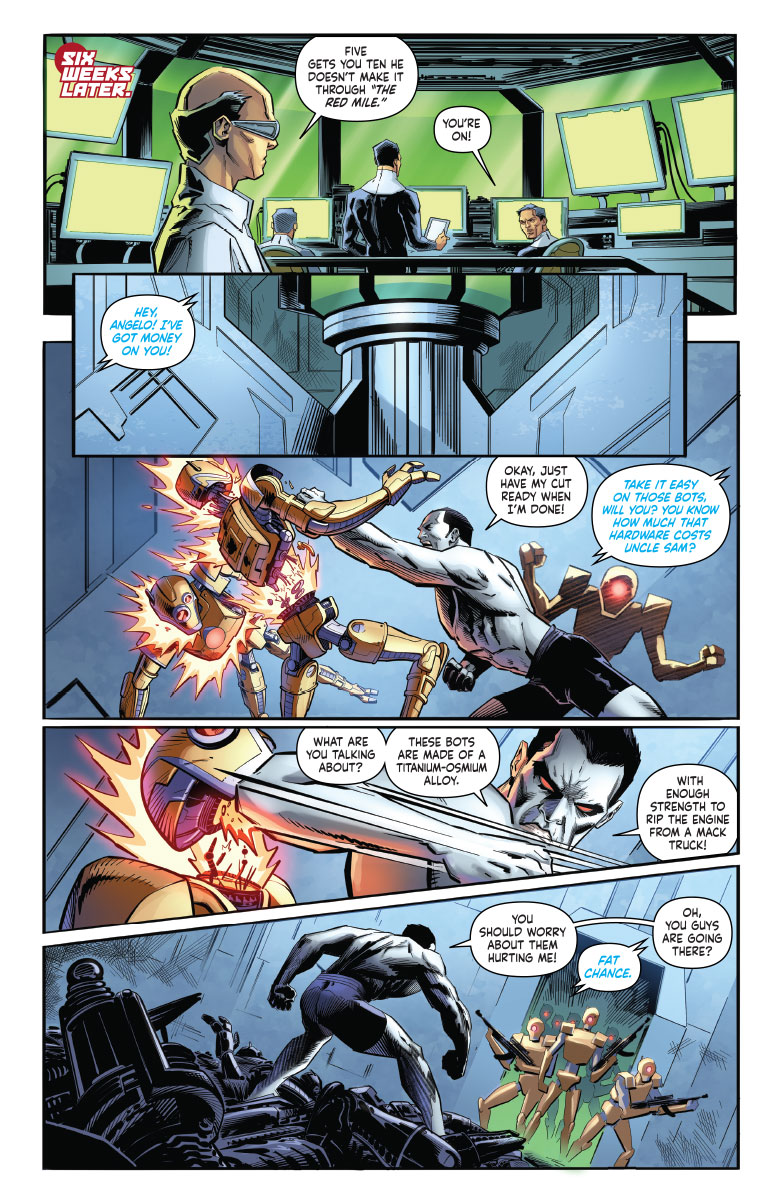 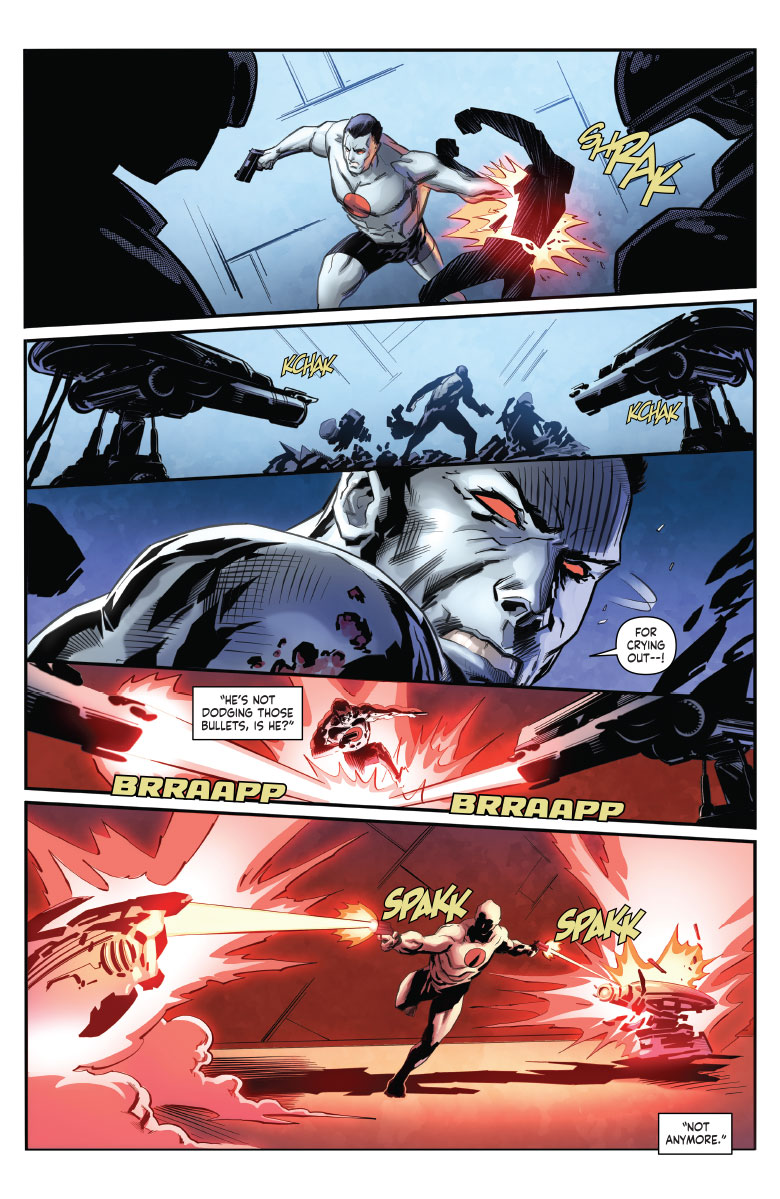 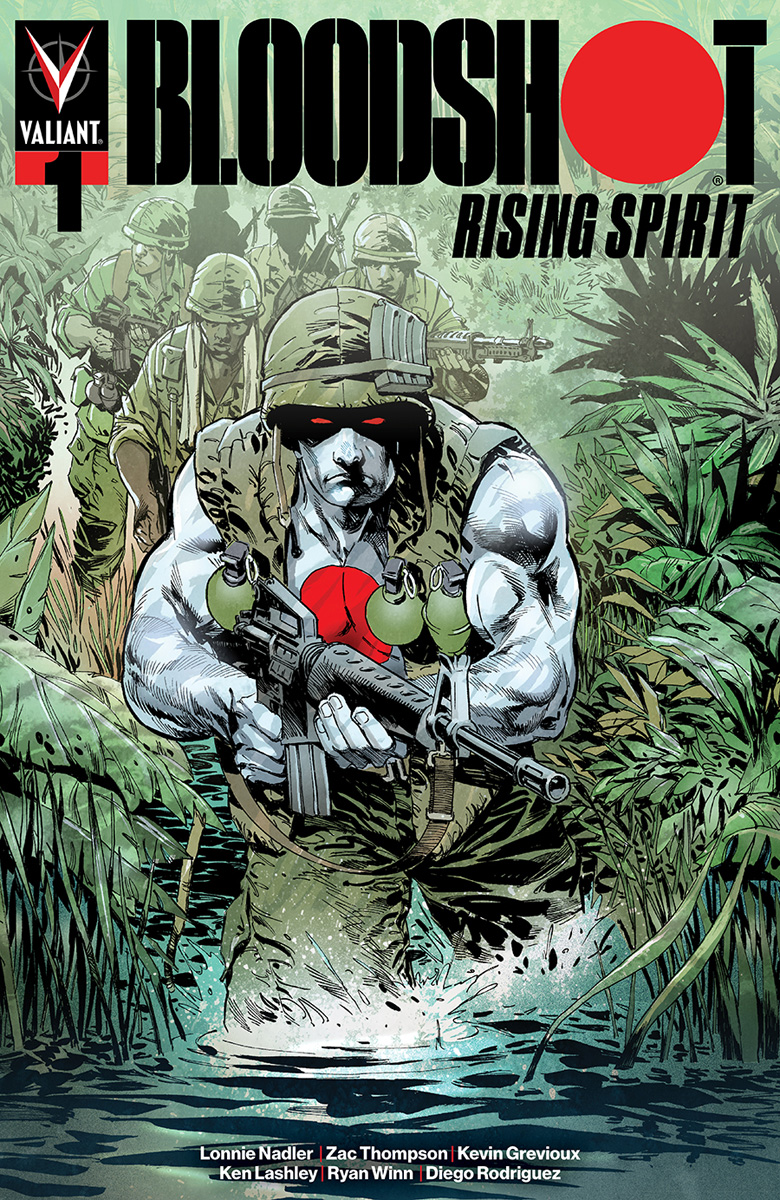 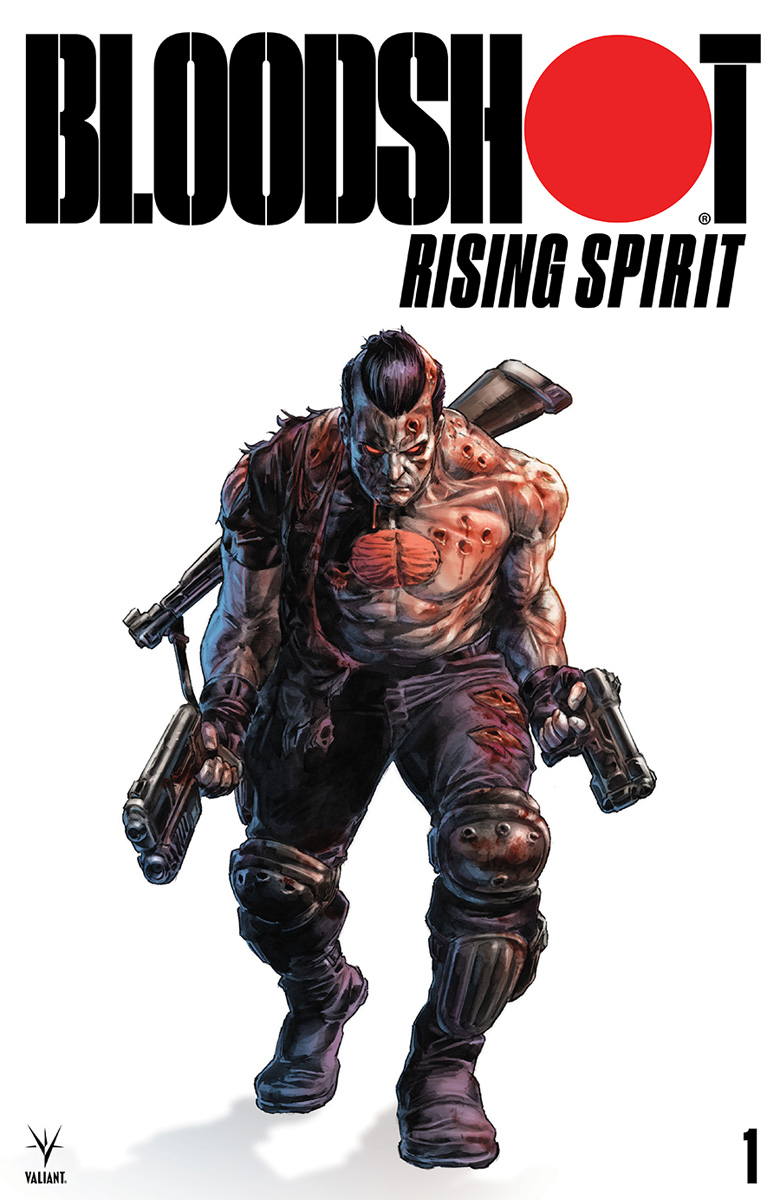