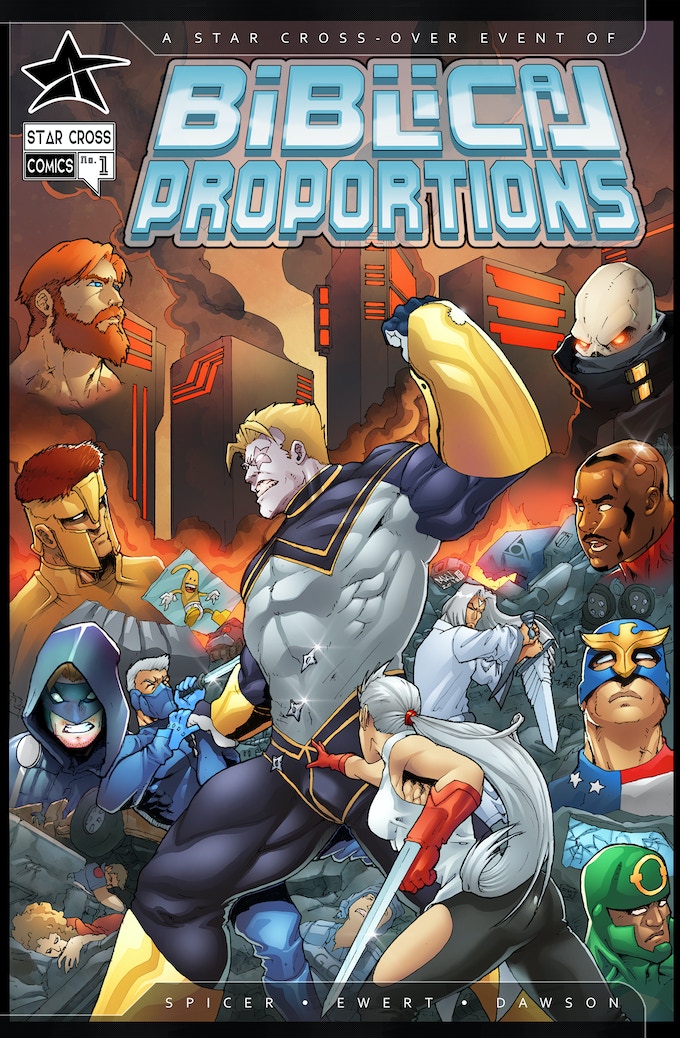 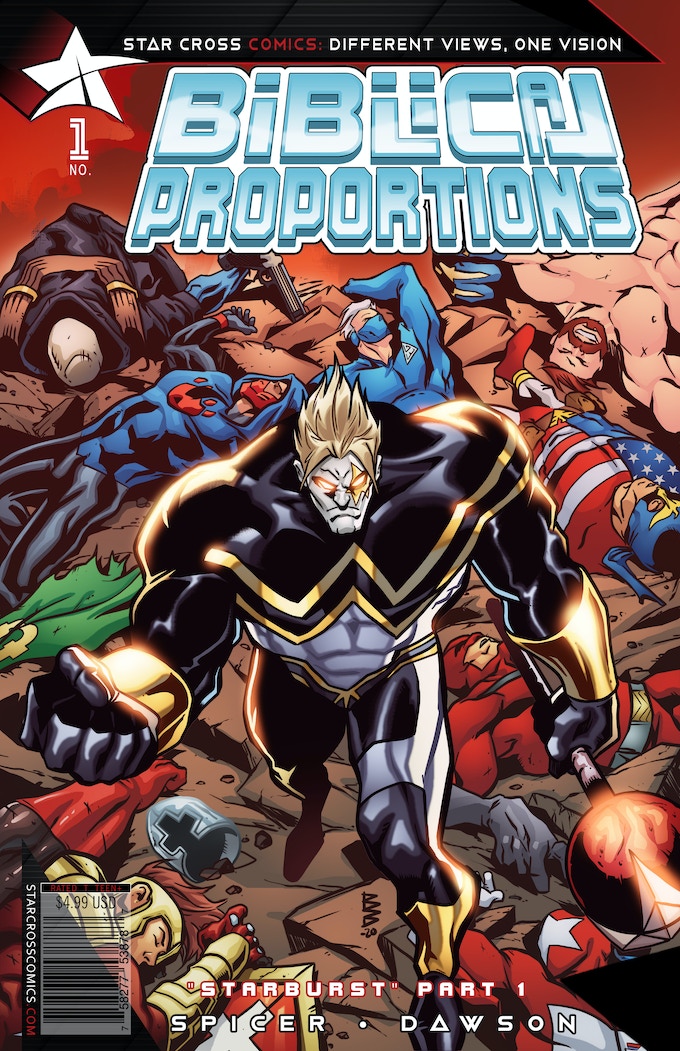 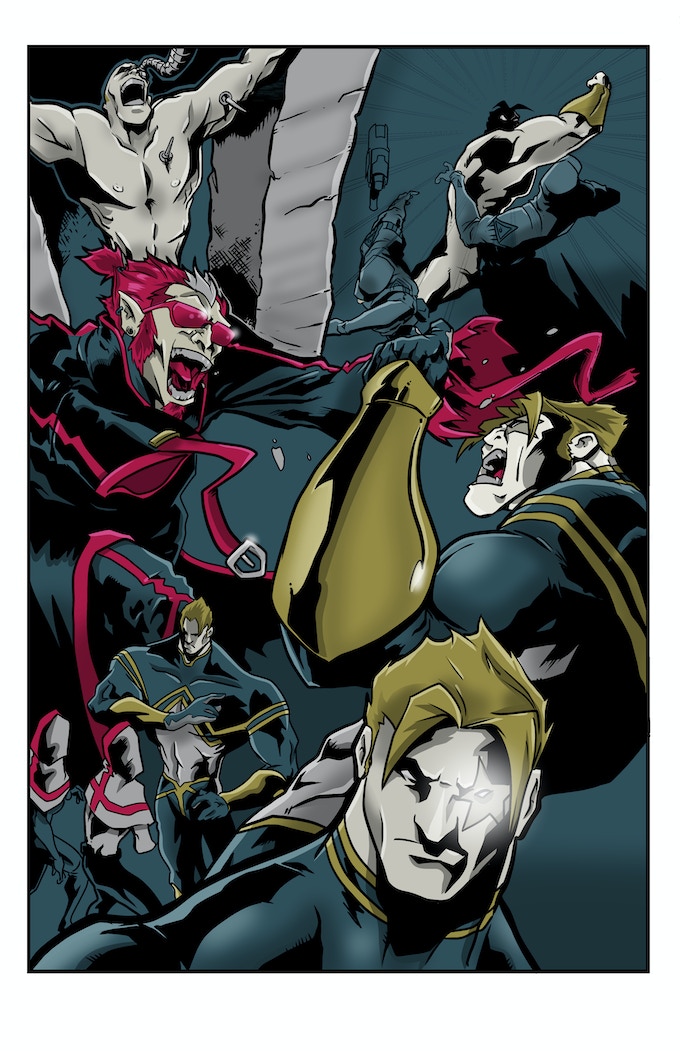 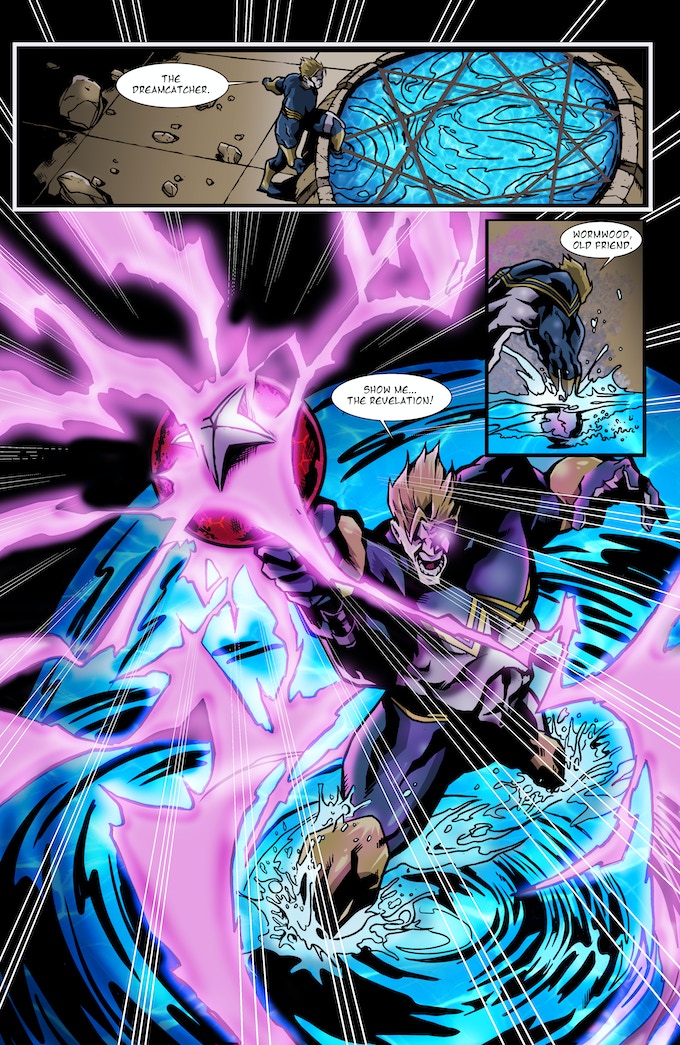 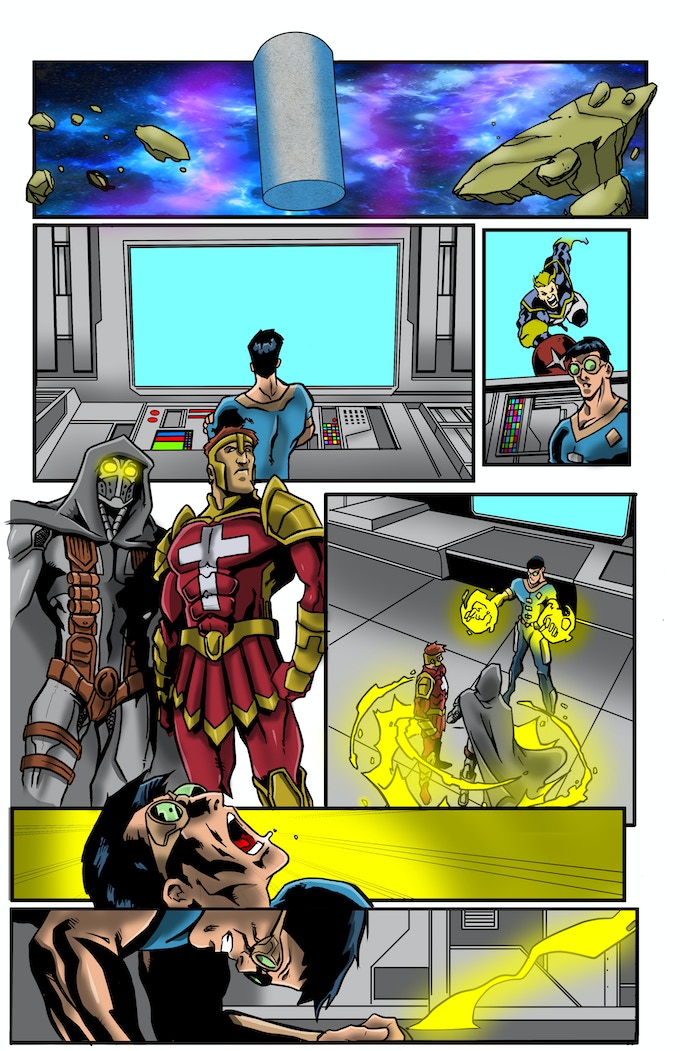 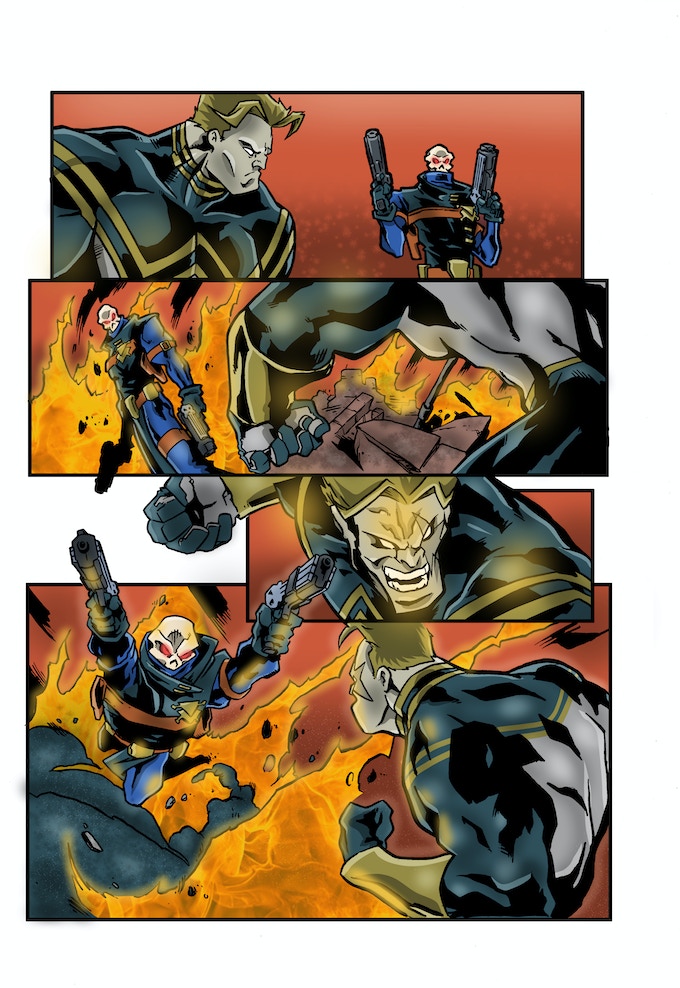 A Star Cross-over event of Biblical proportions arises when the boundaries between worlds crack open and Tartarus itself enters our reality. It will take Heroes from ALL universes to triumph over impending doom!

this is a comic event that you won’t want to miss!