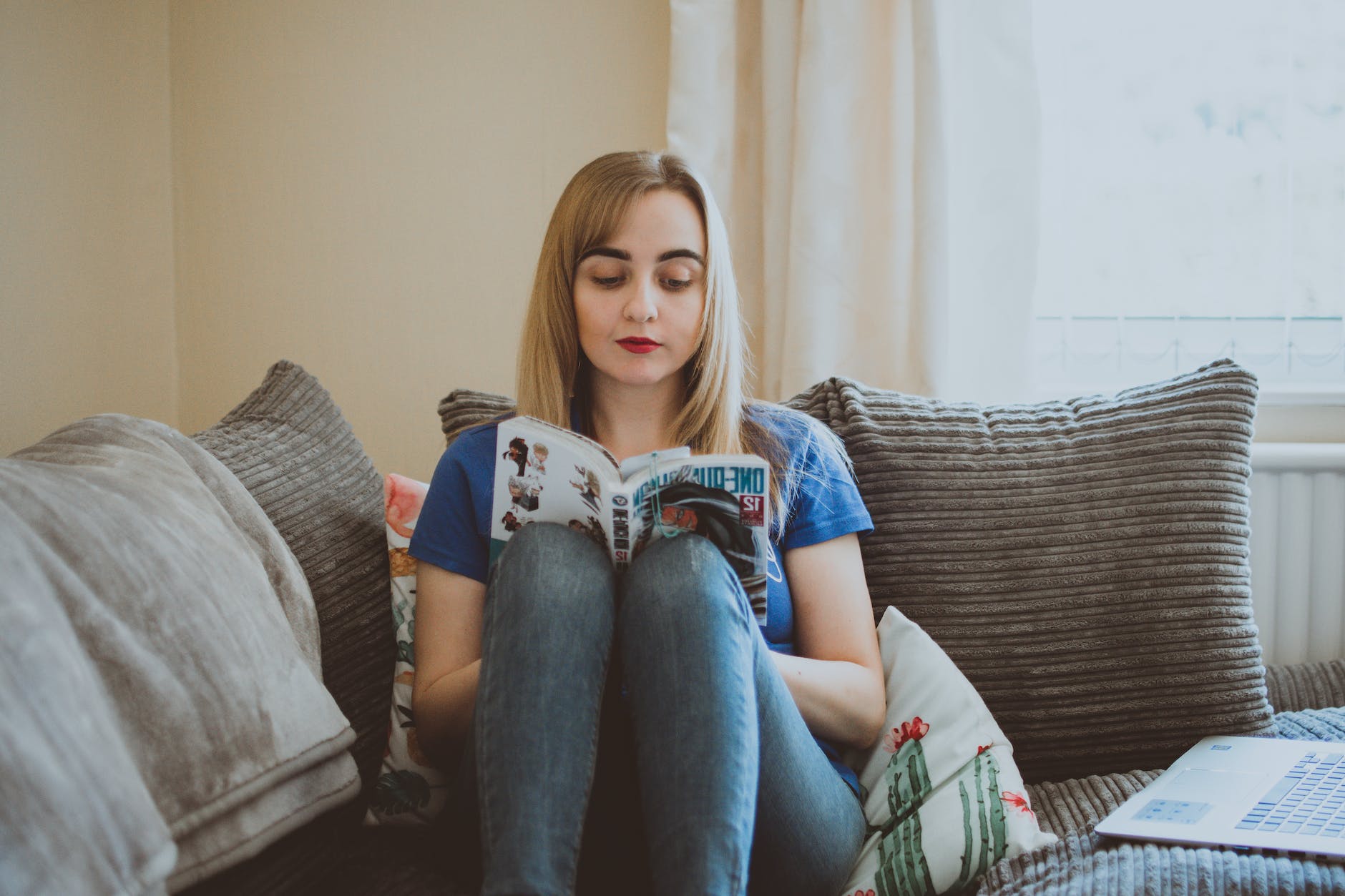 The Japanese have a unique society that has helped to spawn some of the most intriguing and outrageous trends out there today. While many of these crazes failed to draw much attention outside of Japan, several of them have managed to capture the imagination of non-Japanese.

Two of the most significant cultural phenomenons from Japan that many non-Japanese embrace are anime and manga.

A lot of Westerners don’t really know what to think when they hear the word manga. Even those who are interested in graphic novels may find the term too intimidating to look into it.

Fortunately, once you understand a little bit more about manga it becomes a lot more accessible. In fact, there are even some manga stories that are written in English!

Most manga genres, except for raw manga, include many titles that are either written in or translated to English and other languages. For this introductory article, we won’t delve too deeply into the many controversies that surround manga that is written in languages other than Japanese.

Once you read this overview of manga we hope that you feel more comfortable about the genre and are ready to check it out for yourself!

Manga is one of those genres that tends to intimidate a lot of comic book enthusiasts. If you count yourself among that uncertainty-filled group, then taking some time now to learn more about manga is the perfect way to ease into it.

Here are some of the basics that are good to know when it comes to better understanding manga. For starters, even though it is a Japanese genre, not all creators are Japanese. Yes, it is considered a Japanese art form, but that doesn’t mean that every manga series is created by someone who is Japanese.

In the broadest terms, you can think of manga as a form of graphic novel or comic book. And among English speakers like me and you, manga just means “Japanese comics.”

To start, it’s good to learn more about the different categories that exist in manga. This can be confusing because there aren’t always obvious equivalent genres in the American graphic series niche.

One of the most significant differences is that the genres are usually classified by the target readership. There’s isn’t a romance genre per se, but there will be a lot of romance contained in many of the popular genres. So, it’s the market that determines the genre rather than the subject matter.

For example, the most popular categories are:

As you start to learn more about manga, you’ll see the term “raw manga.” Don’t be concerned because it’s not the NSFW minefield that it sounds like it might be.

Raw manga is simply the term for manga that is in its raw form, meaning that it has not been translated. Many people are drawn to this genre because they find it a helpful tool when working to master the Japanese language.

It is also what many purists consider to be the “real” manga. If you are interested in learning Japanese, or want to experience manga in its original form, there are many websites that showcase this category.

If you want to check out raw manga and see if you can follow the story through context and the graphics, it’s important to remember that the story, text bubbles, and graphics are all sequenced from right to left. Many beginners become very confused by this opposite configuration!

A common question from manga noobs is – are anime and manga the same thing? Technically speaking, they are not the same thing. But the answer is not a simple ‘yes’ or ‘no’ for many manga and anime enthusiasts because these two genres have a lot in common.

In fact, most stories will have both anime and manga versions. In simplest terms, anime are videos or movies and manga is a catch-all phrase for graphic stories. So the stories may be the same but the media is different.

It can be easier to think of anime as cartoons and manga as comic books. Language can also play a role in the determination of whether something is anime or manga. There are many Japanese creators that believe that stories that are originally created in English do not qualify for either designation.

If you’re into comic books and graphic novels, then giving manga a try should be a no-brainer for you. This is a great graphic genre, and the more you learn the more you’ll probably love it! But be warned, once you gain a good understanding of manga and start checking it out you’ll probably be hooked!