Werewolves Clash with Monster Hunters in
New Graphic Novel for Middle Grade Readers,
Illustrated by Yasmin Flores Montanez and Debuting in May

Secrets of the Swamp introduces twelve-year-old Blake, an avid gamer who never lets anything—tough opponents, her prosthetic hand, nothing—slow her down. When she’s shipped away to her weird aunt’s home in Fever Swamp, Blake expects a summer of endless boredom…but stumbles upon a spooky turf war between wolf hunters and werewolves instead! With real-life monsters on all sides, she’s about to face danger and fear on a whole new level!

“One of the things I love best about Goosebumps stories is the creepy, there-are-monsters-under-the-bed atmosphere. In Secrets of the Swamp, the monsters aren’t hiding under the bed, but they do hide between the trees. And as Blake finds out, when you brave Fever Swamp on a moonlit summer evening, you find far more adventures than you bargained for,” says Nijkamp. “Now that the story will be available as a single graphic novel, I hope readers will enjoy seeing all the twists and turns of the night play out! The scares, the dares, and the unexpected friendships she makes along the way!”

“Goosebumps: Secrets of the Swamp is a story where nothing is what it seems! Visually, I enjoyed exploring this through the setting, which is a spooky character itself, giving it life through the forms of the trees and shadows to create a disorientating and at times scary effect,” says Flores Montanez. “Friendship is also an important theme of the story, and the character expressions were key to transmit fear, hope, sadness, anger, loss, and happiness.”

“Marieke Nijkamp and Yasmin Flores Montanez are inspired creators whose collaboration brings even more audience representation to readers. It’s one of the best parts about making comic books: giving the audience the opportunity to see themselves reflected in the stories they read,” says John Barber, IDW’s Editor-in-Chief.

Debuting as a comic book miniseries last September, this kid-friendly tale of toothy terrors was a favorite with reviewers. A selection of quotes from critics include:

“The perfect blend of camp and creepiness.” —ComicBook

“Grab yourself a flashlight and a water bottle, the swamp is full of secrets!” —The Brazen Bull

“Goosebumps carries with it a certain weight. It’s a legendary series of young adult novels that defined a generation. Secrets of the Swamp continues that tradition in spectacular fashion, delivering a healthy amount of scares that all ages can enjoy.” —Horror DNA

“The creative team for this comic is in perfect synchronization and it shows.” —Graphic Policy

“Goosebumps: Secrets of the Swamp… stand(s) out in the individual execution, in the choices of characters, and in balancing horror tropes with a younger audience in mind.” —Major Spoilers

The Goosebumps: Secrets of the Swamp trade paperback, collecting the complete storyline previously released as a five-part comic book series, is available for preorder via booksellers and comic book specialty retailers. Visit www.comicshoplocator.com to find a store near you. 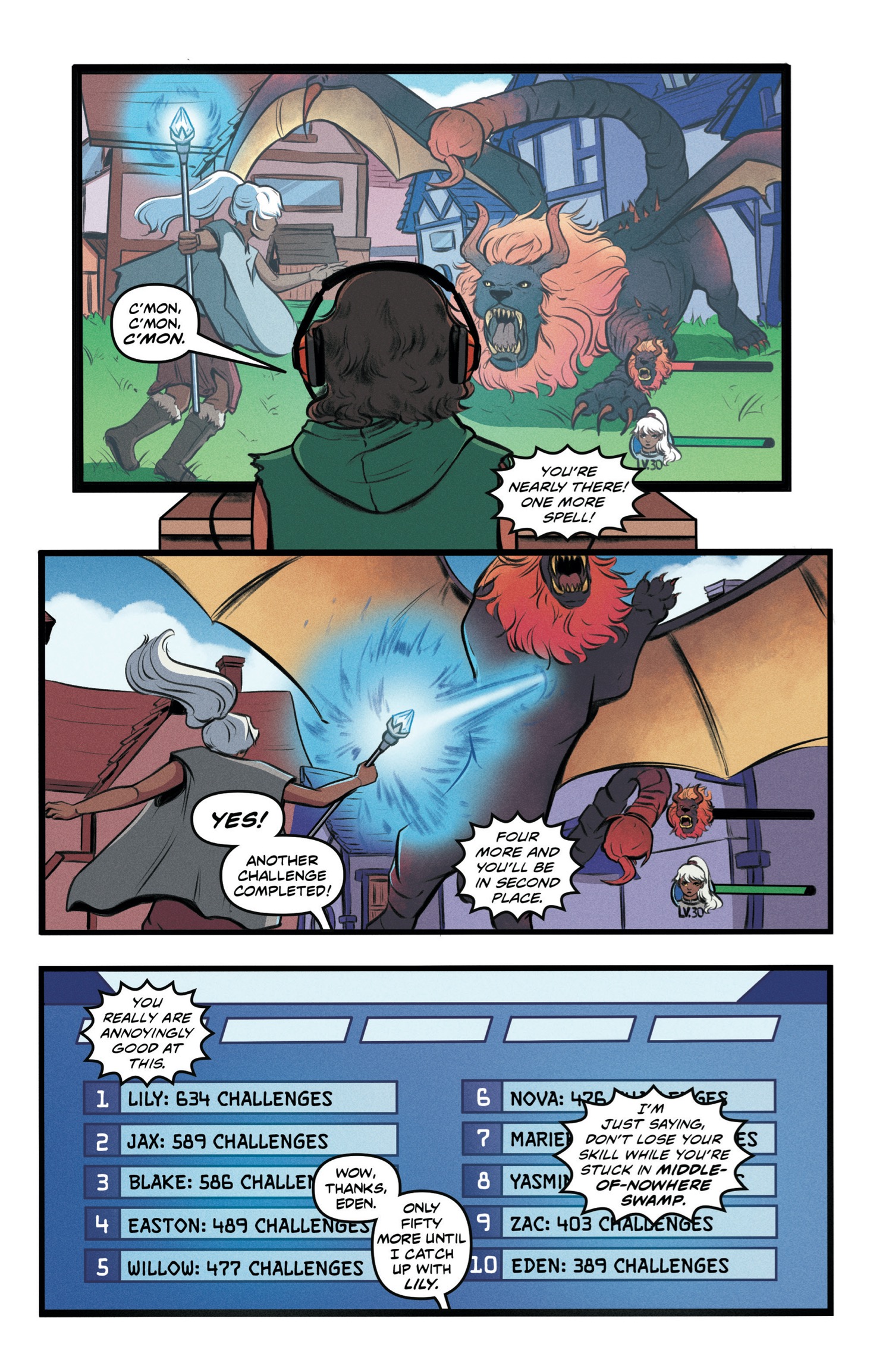 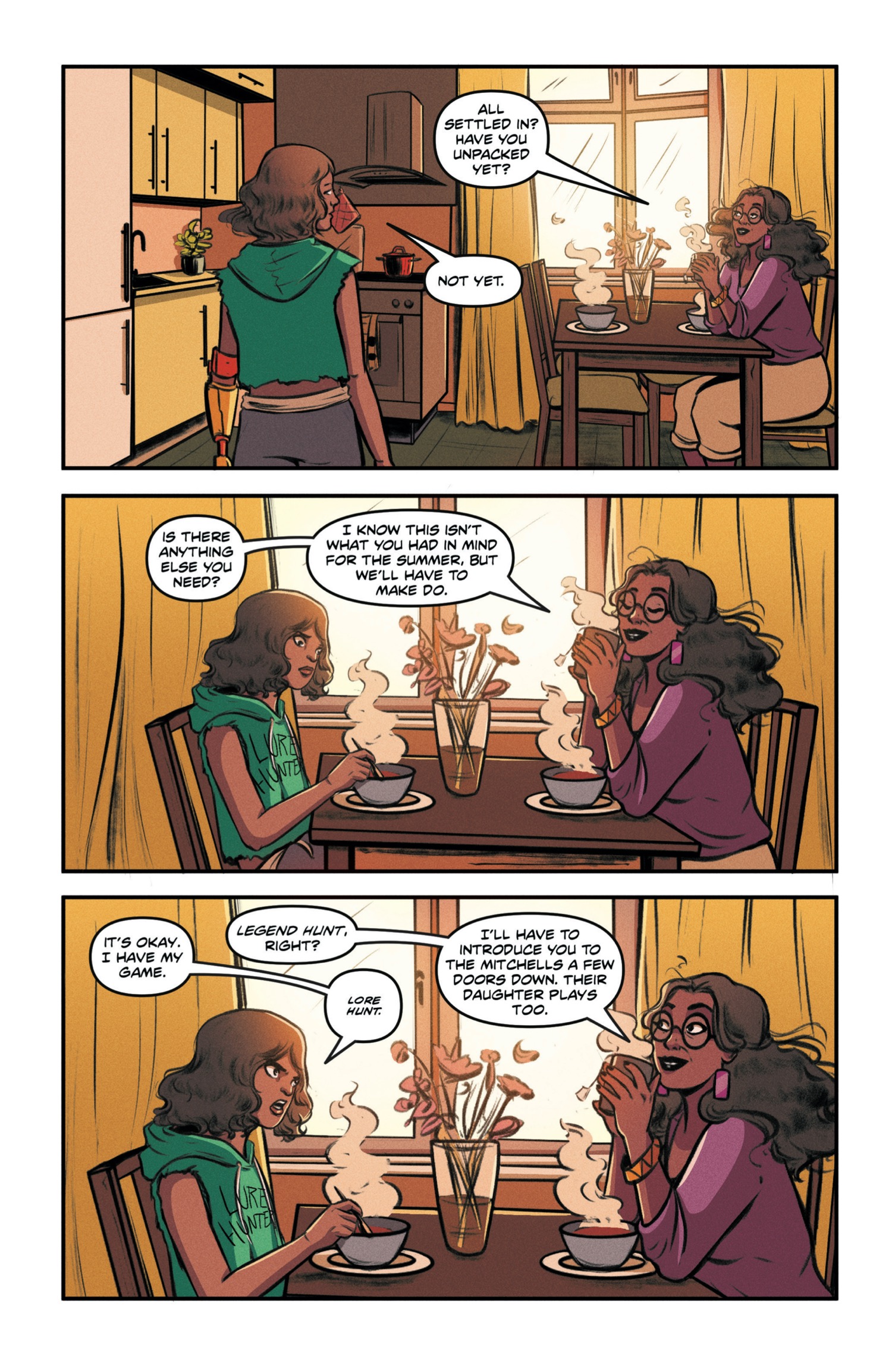