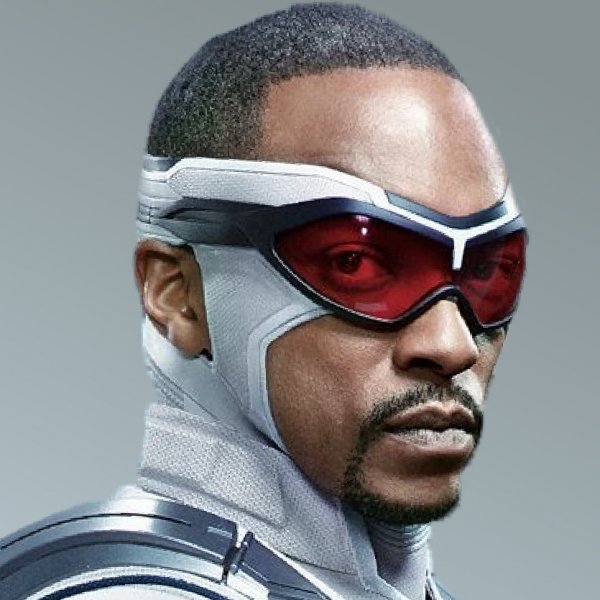 NEW ORLEANS, December 2, 2021 – Anthony Mackie, who has had the prominent role of “Sam Wilson/Falcon” in numerous iterations of the Avengers/Captain America franchise, including Captain America: The Winter Soldier, Avengers: Endgame, Avengers: Infinity War and several others, will appear at the first FAN EXPO New Orleans, scheduled for January 7-9, 2022, at the Ernest N. Morial Convention Center. The New Orleans native will greet fans, sign autographs, pose for photo ops and conduct a Q&A panel, attending on Sunday, January 9, only.

Mackie has more than 75 film and TV credits as well as an extensive theater background. His key role of “Falcon” was developed into a Disney+ mini-series, “The Falcon and the Winter Soldier,” this year, and continues to be a mainstay of the franchise. Mackie was recently announced as the lead in the upcoming blockbuster Captain America 4, currently in pre-production. In between superhero turns, Mackie has been busy in films like The Woman in the Window, The Hurt Locker and The Adjustment Bureau and a recurring role on “Altered Carbon.”