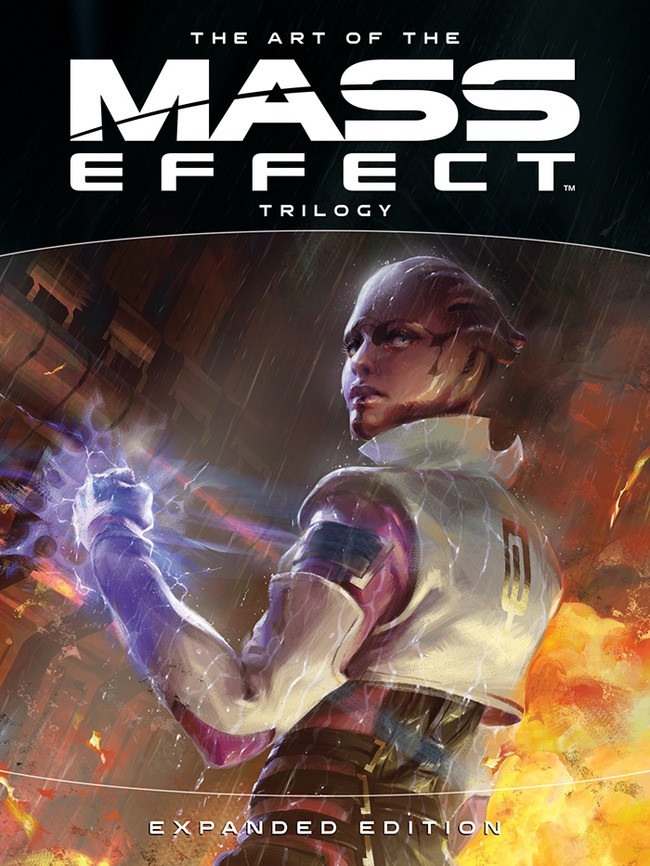 MILWAUKIE, Ore., (July 22, 2020)—Expanded with many never before seen artwork, The Art of the Mass Effect Trilogy: Expanded Edition delves deeper than ever into the sci-fi saga that changed video games forever.

Contains extensive new material from the DLCs for all three games—including the award-winning “Lair of the Shadow Broker” from Mass Effect™ 2 and the fan-favorite “Citadel” from Mass Effect 3.

Experience the evolution of the aliens, planets, ships, and technology that define this iconic science fiction universe, as the developers who brought the BioWare™ masterpiece to life take you from the earliest design sketches through to the meticulous final renders.

Brimming with concept art and commentary, this expanded edition is the ultimate companion to one of the greatest series in the history of gaming!