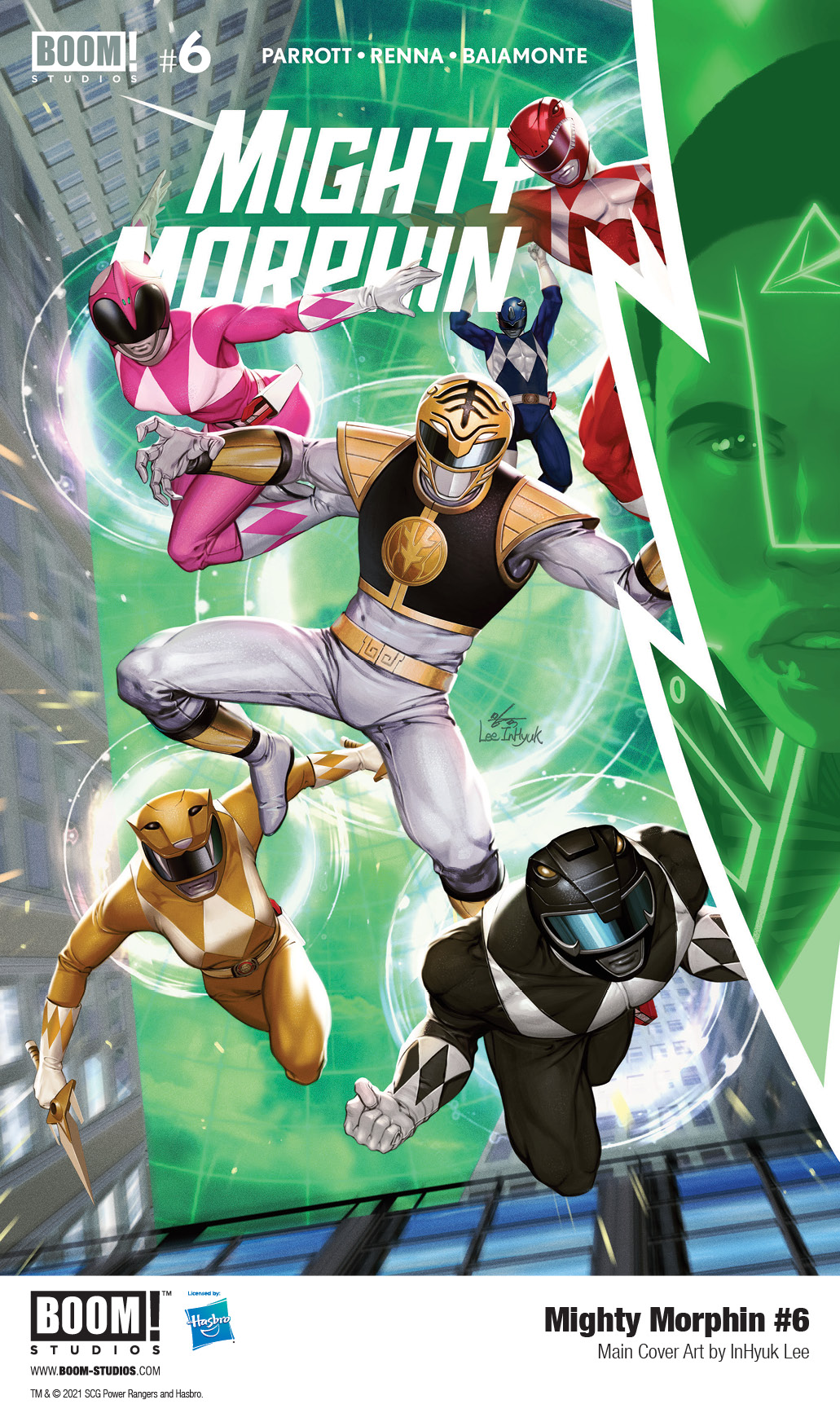 Still reeling from the revelation of the New Green Ranger’s true identity, the New Mighty Morphin team must join with former Ranger Grace Sterling to save Angel Grove from a new threat tied to Zordon’s surprising past. But nothing could prepare the Rangers for the two people who stand in their way…

Currently, Power Rangers is celebrating 28 continuous years on the air, making it one of the longest running kids’ live-action series in television history with nearly 900 episodes aired to date. Created by Haim Saban and launched in 1993 with Mighty Morphin Power Rangers, the franchise celebrates its 28th season, with “Power Rangers Dino Fury”, currently airing Saturdays at 8 a.m. (ET/PT) on Nickelodeon in the U.S.

Print copies of MIGHTY MORPHIN #6 will be available on April 14, 2021 exclusively at local comic book shops (use comicshoplocator.com to find the one nearest you), or at the BOOM! Studios webstore. Digital copies can be purchased from content providers like comiXology, iBooks, Google Play, and Madefire. 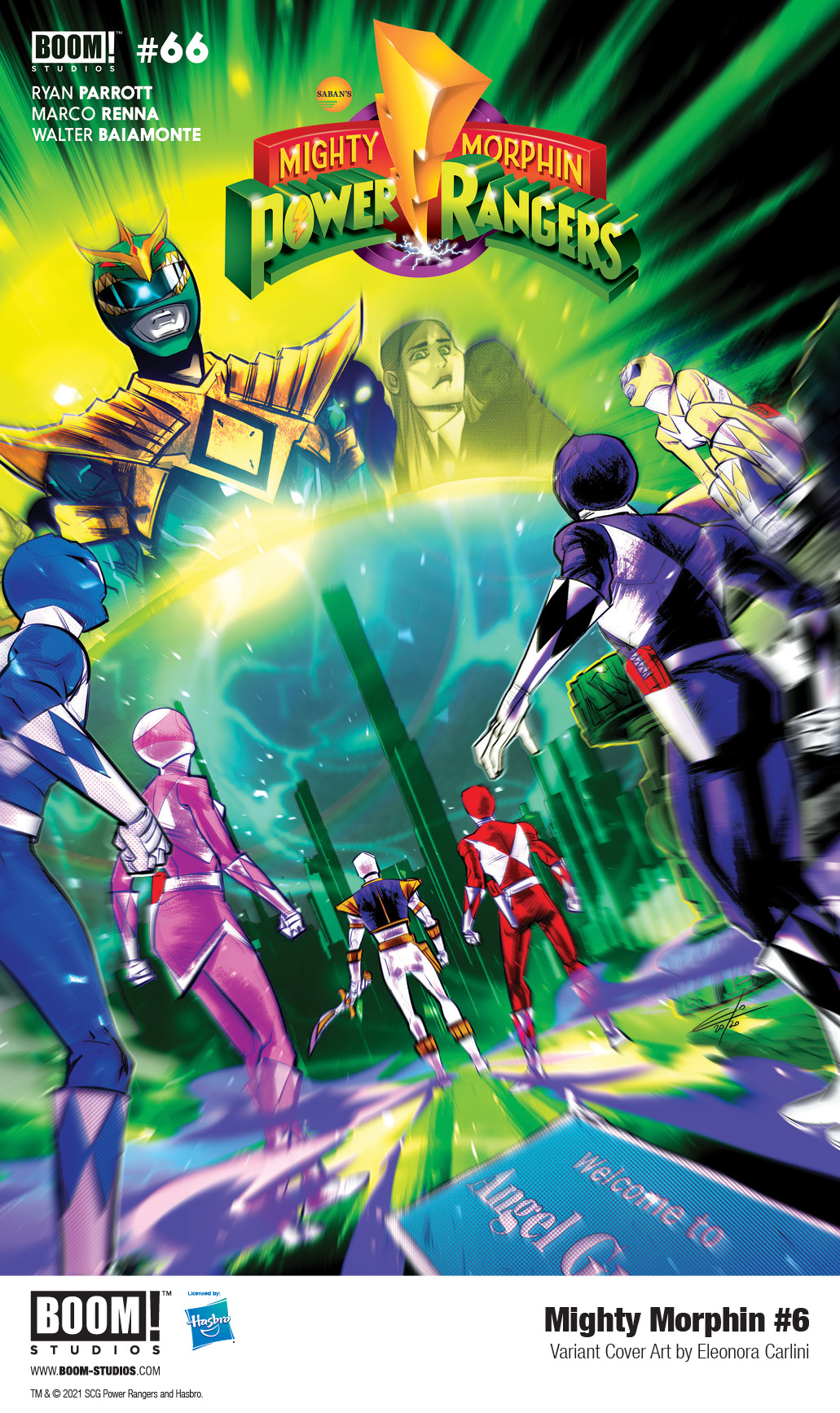 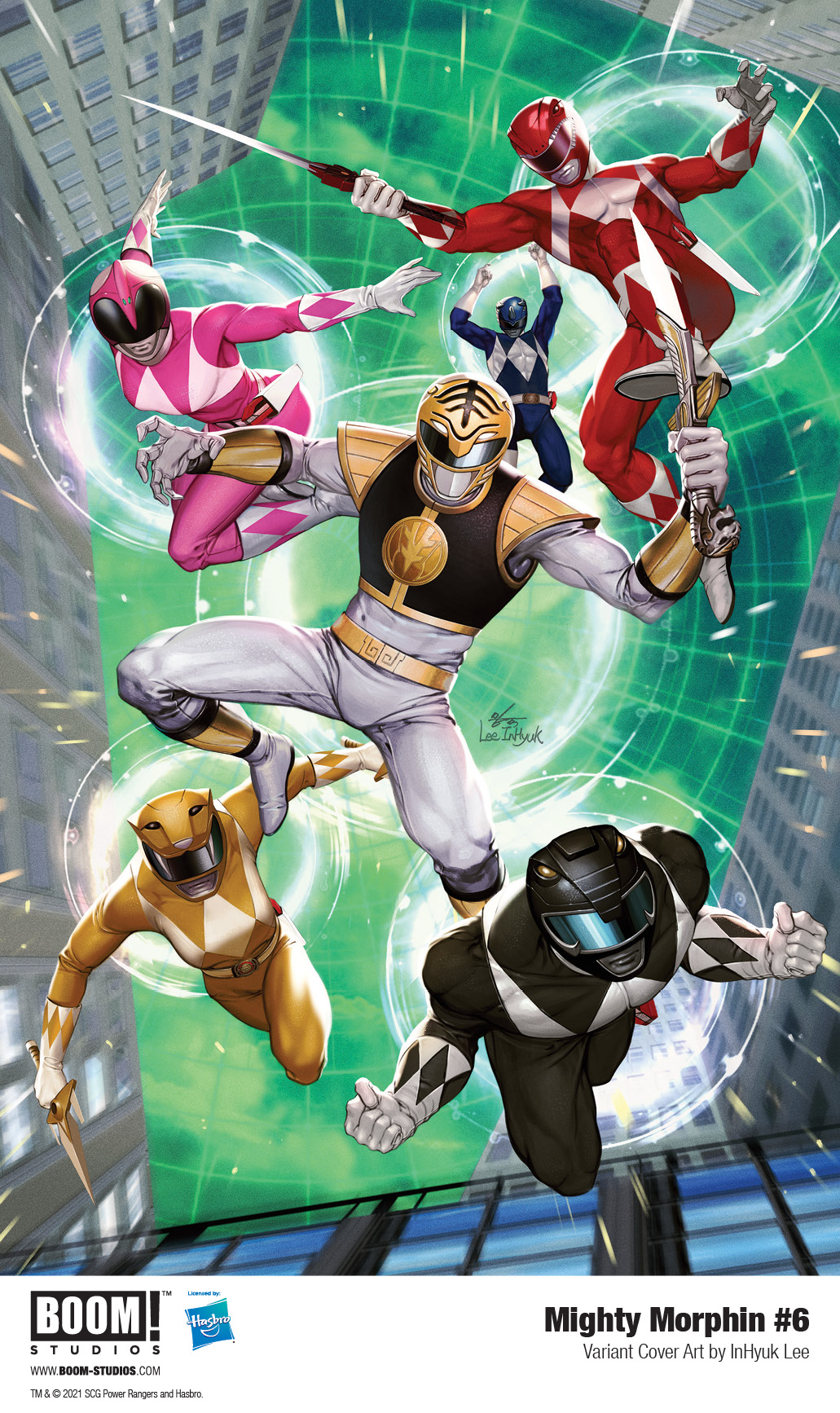 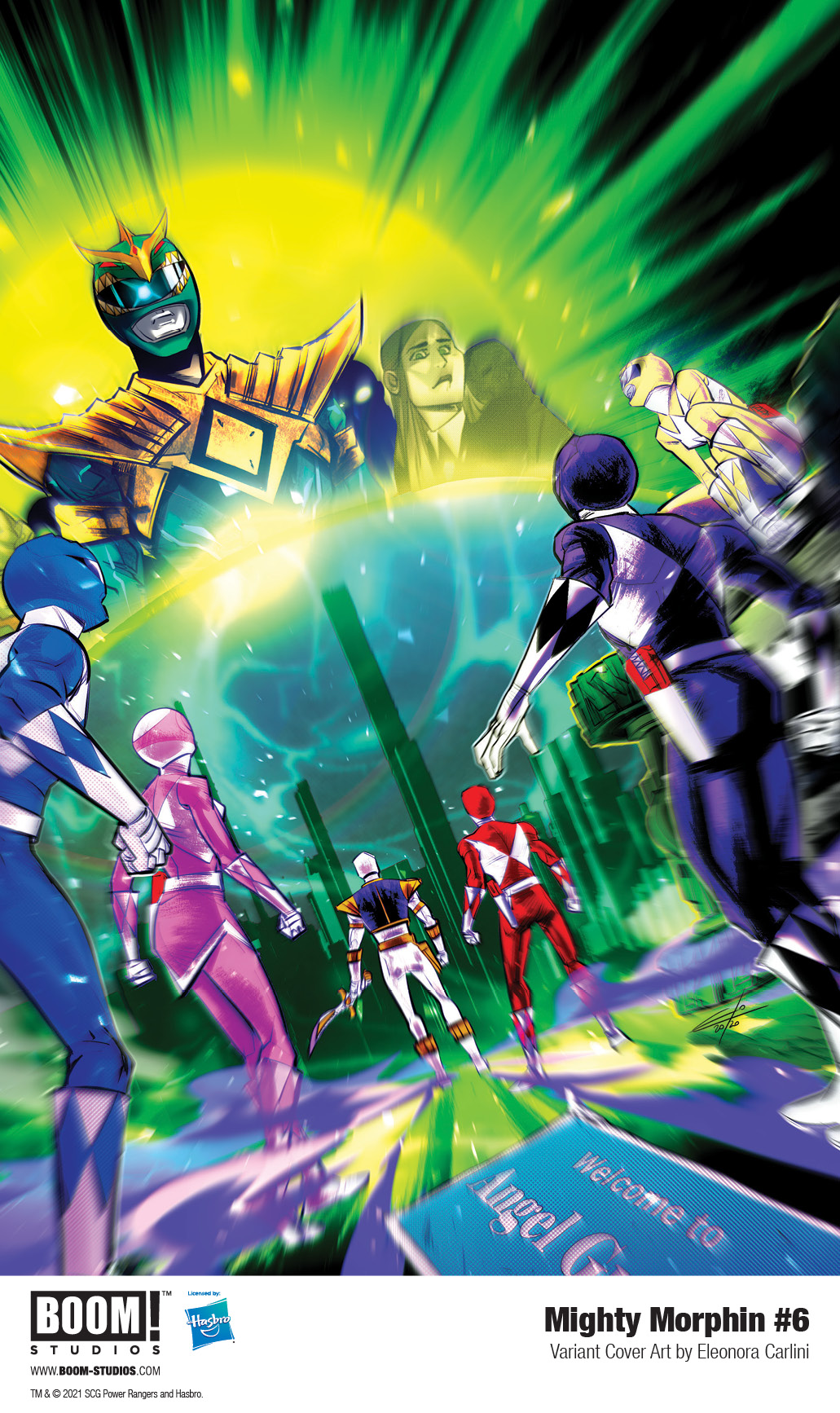 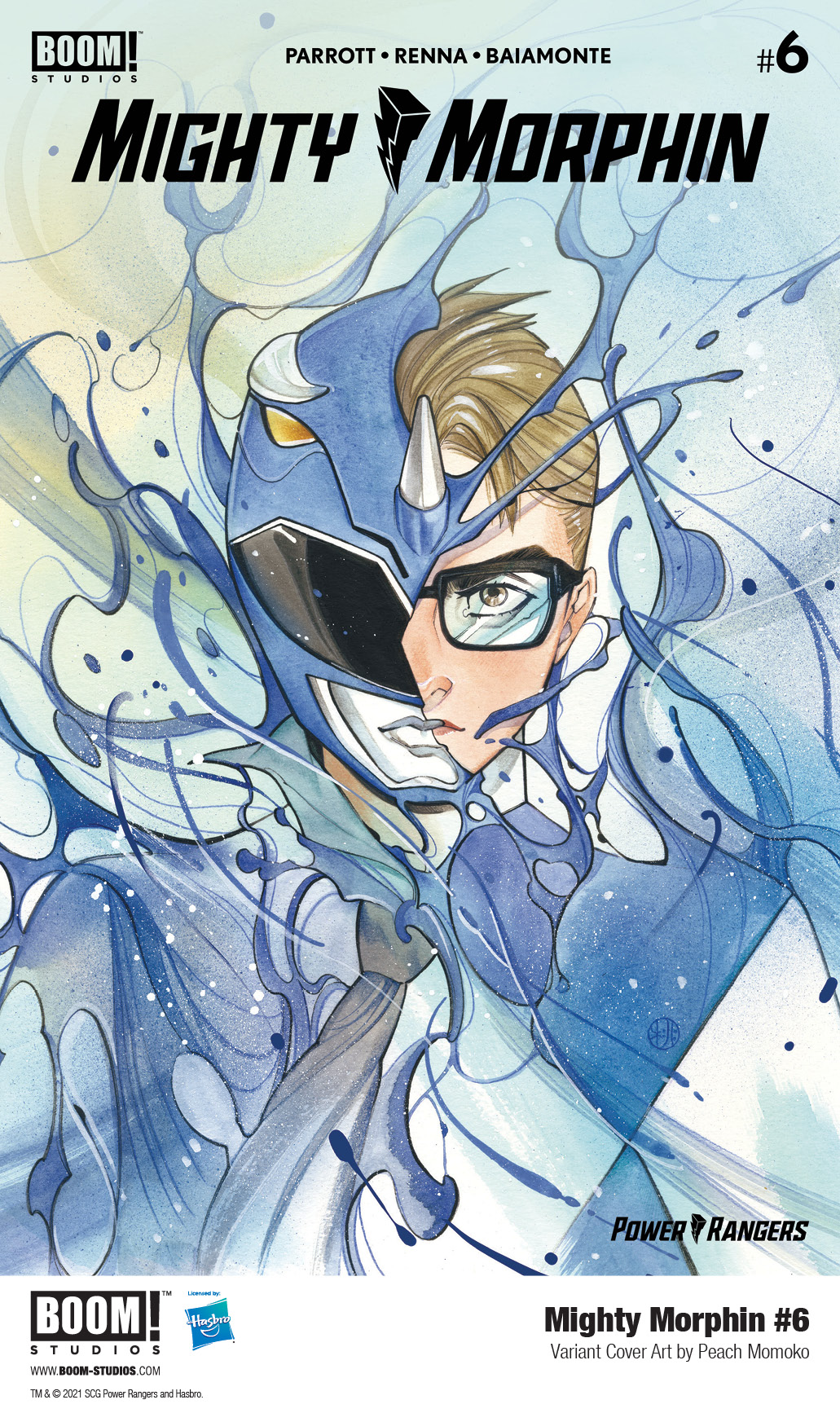 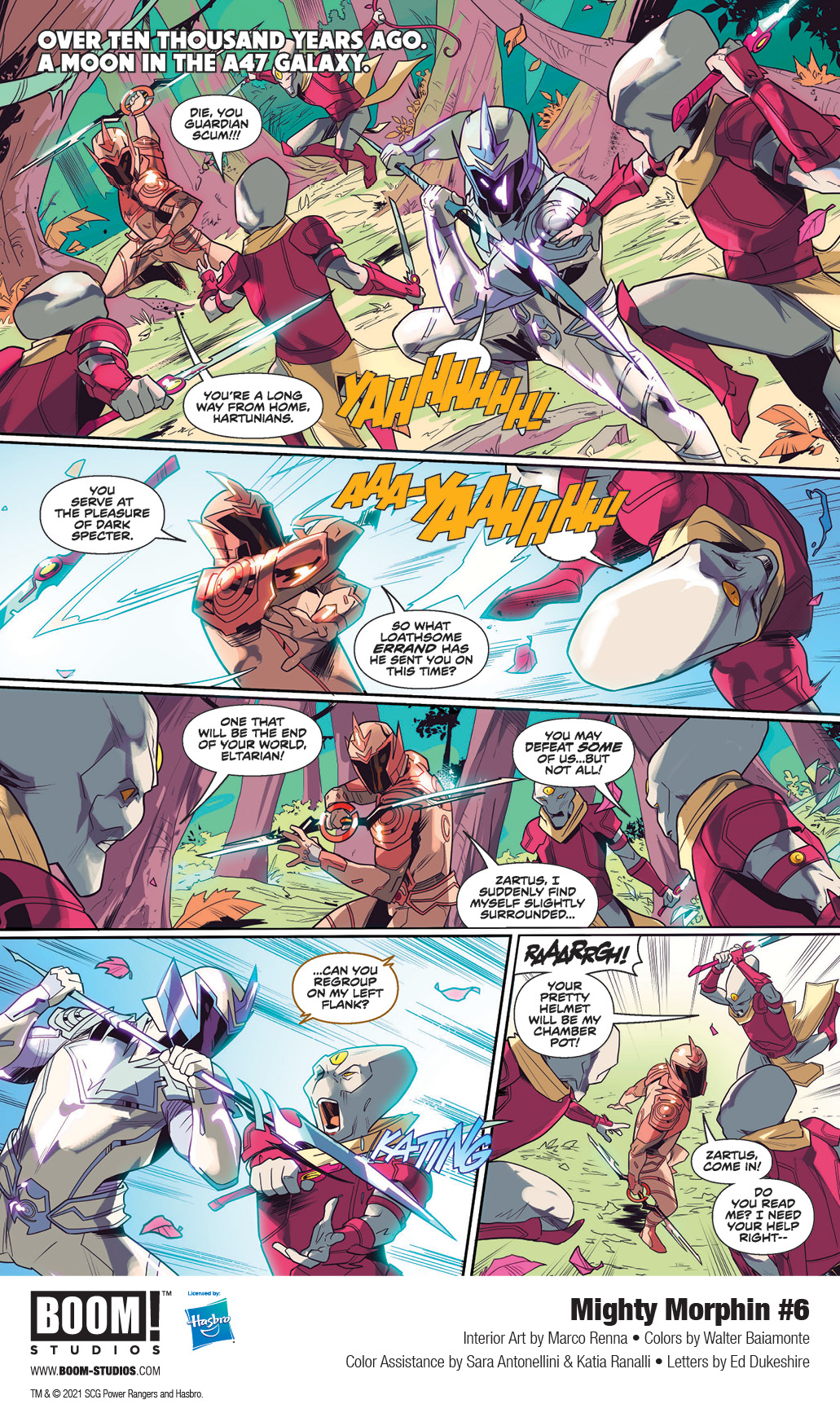 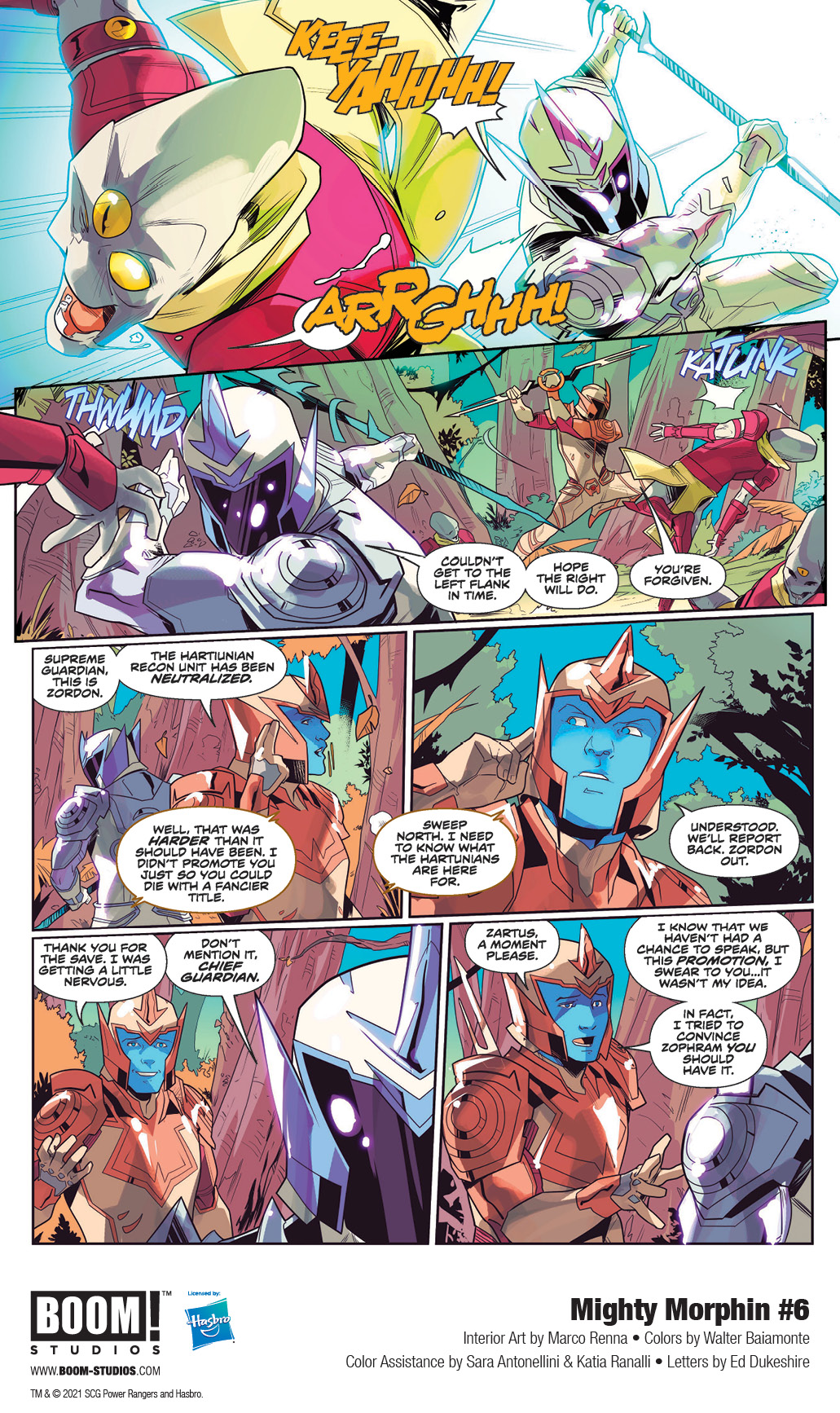 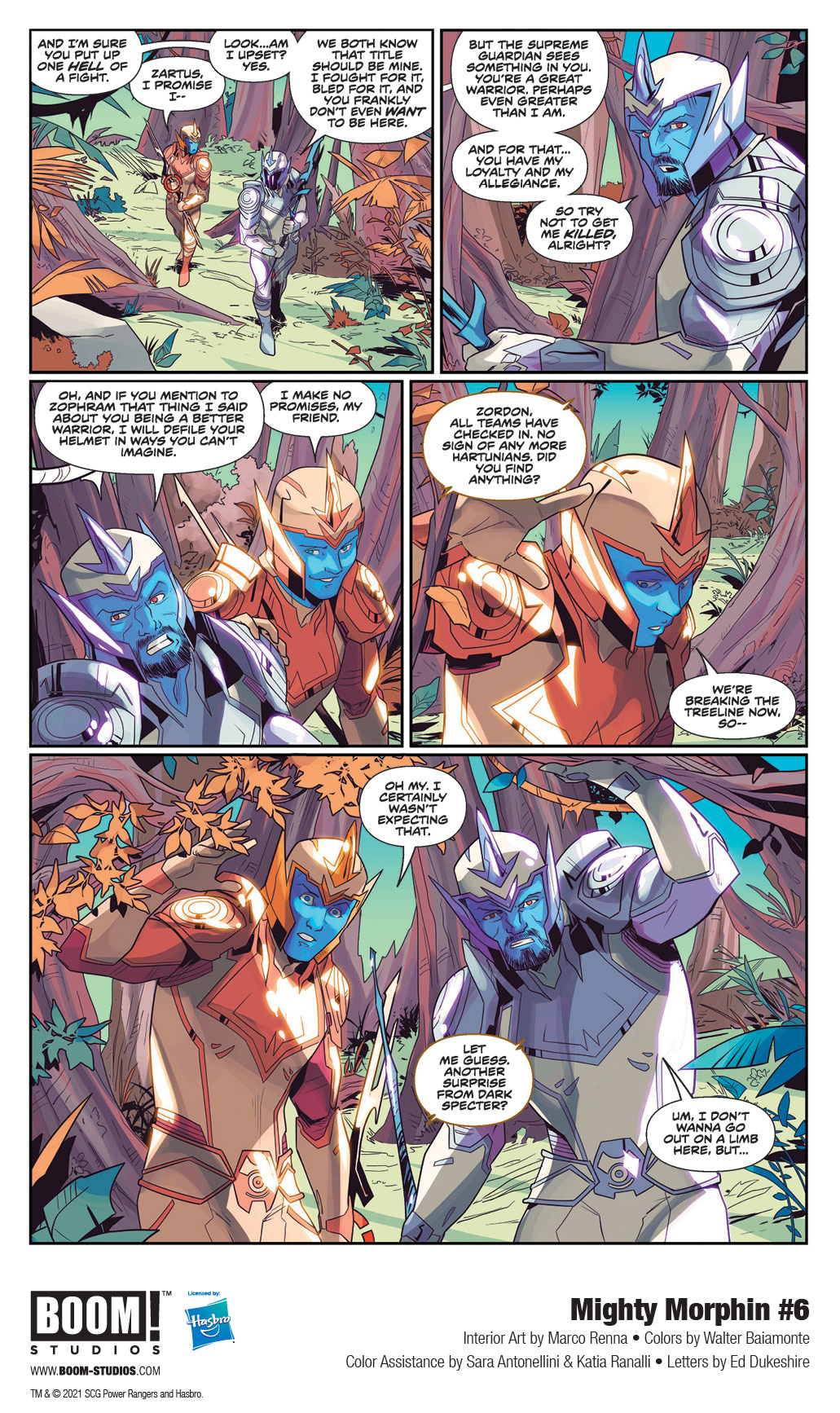 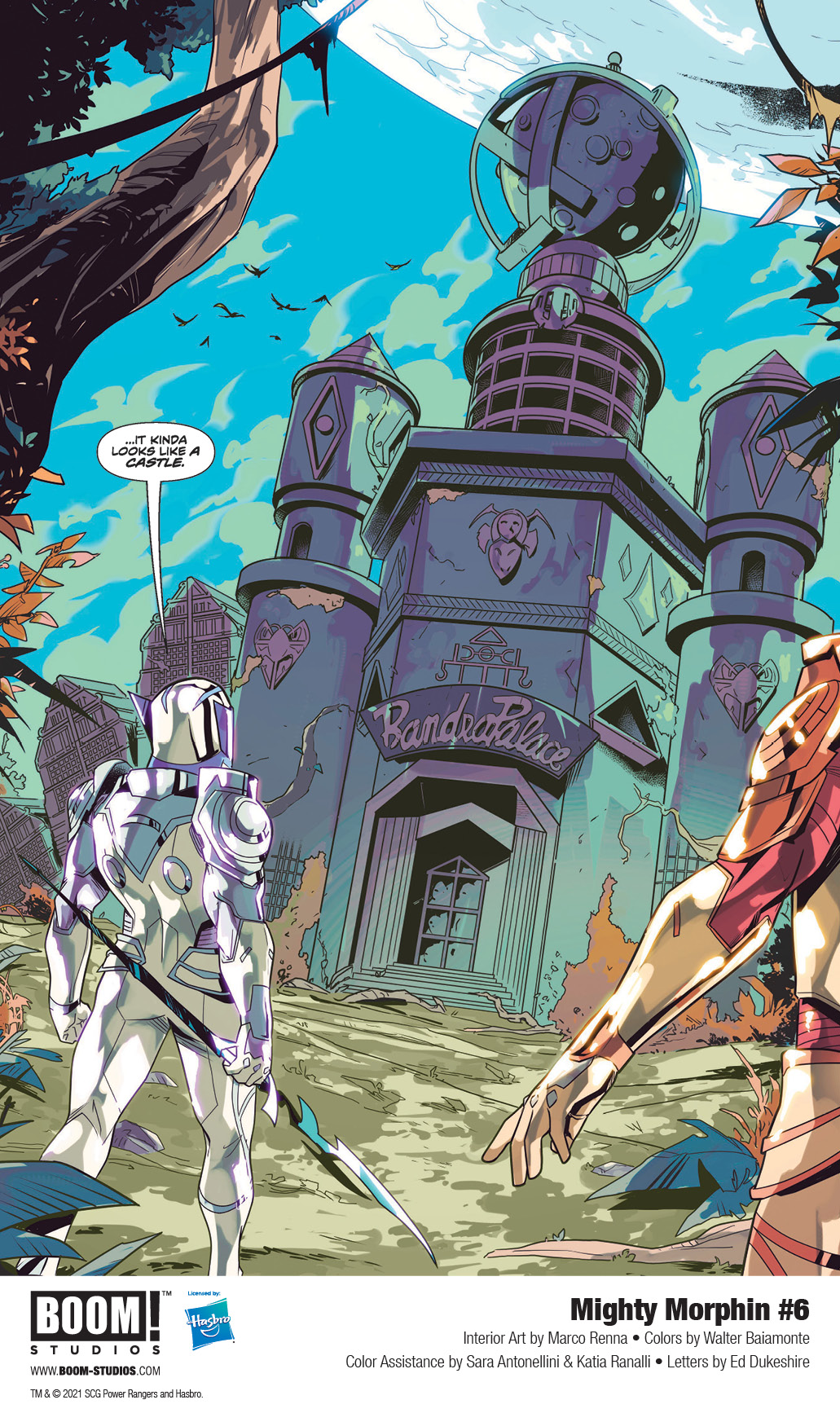 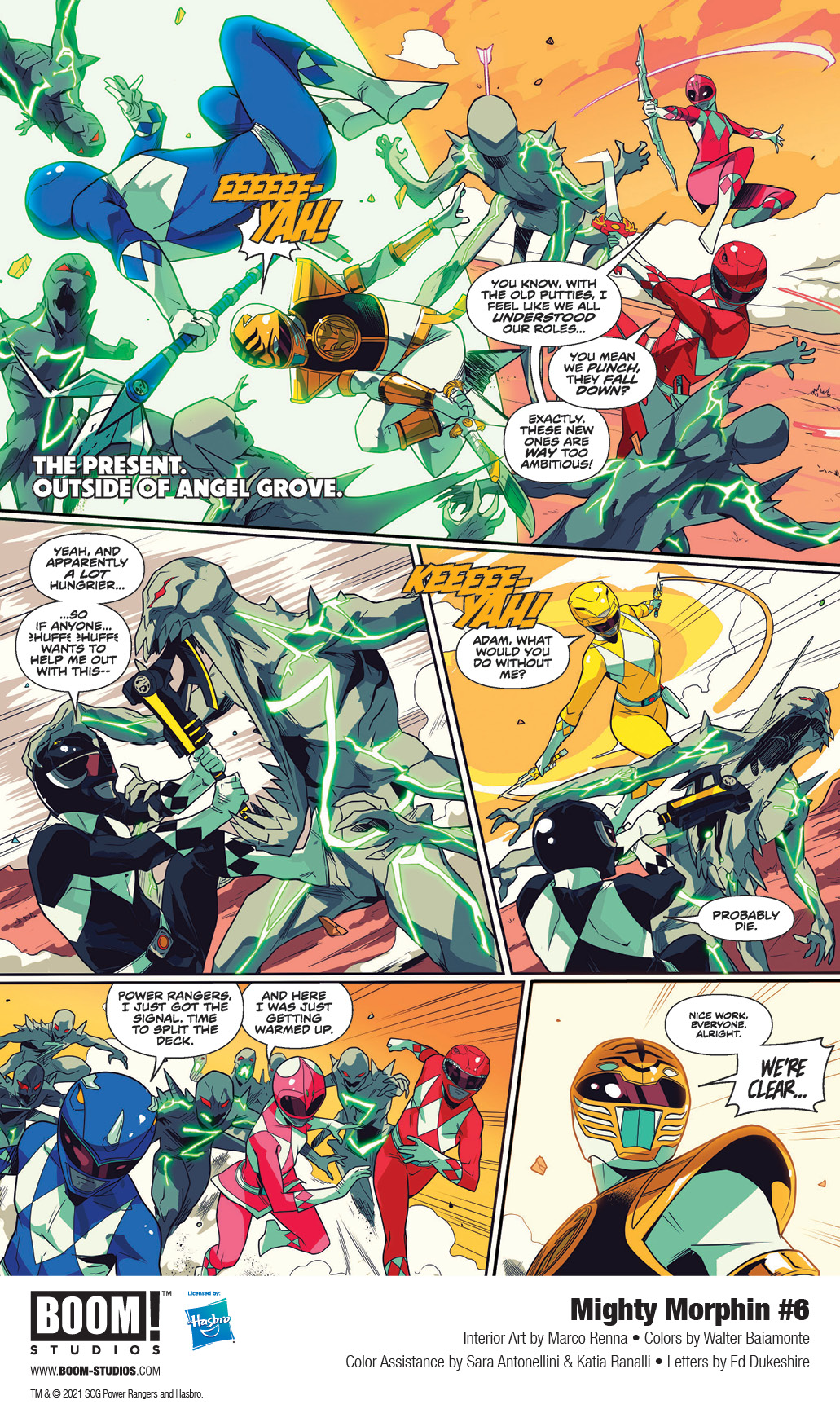