Your New Look at PANDORA’S LEGACY from BOOM! Studios

The Road To San Diego Announcement #4: Discover The Power of Family in November 2018 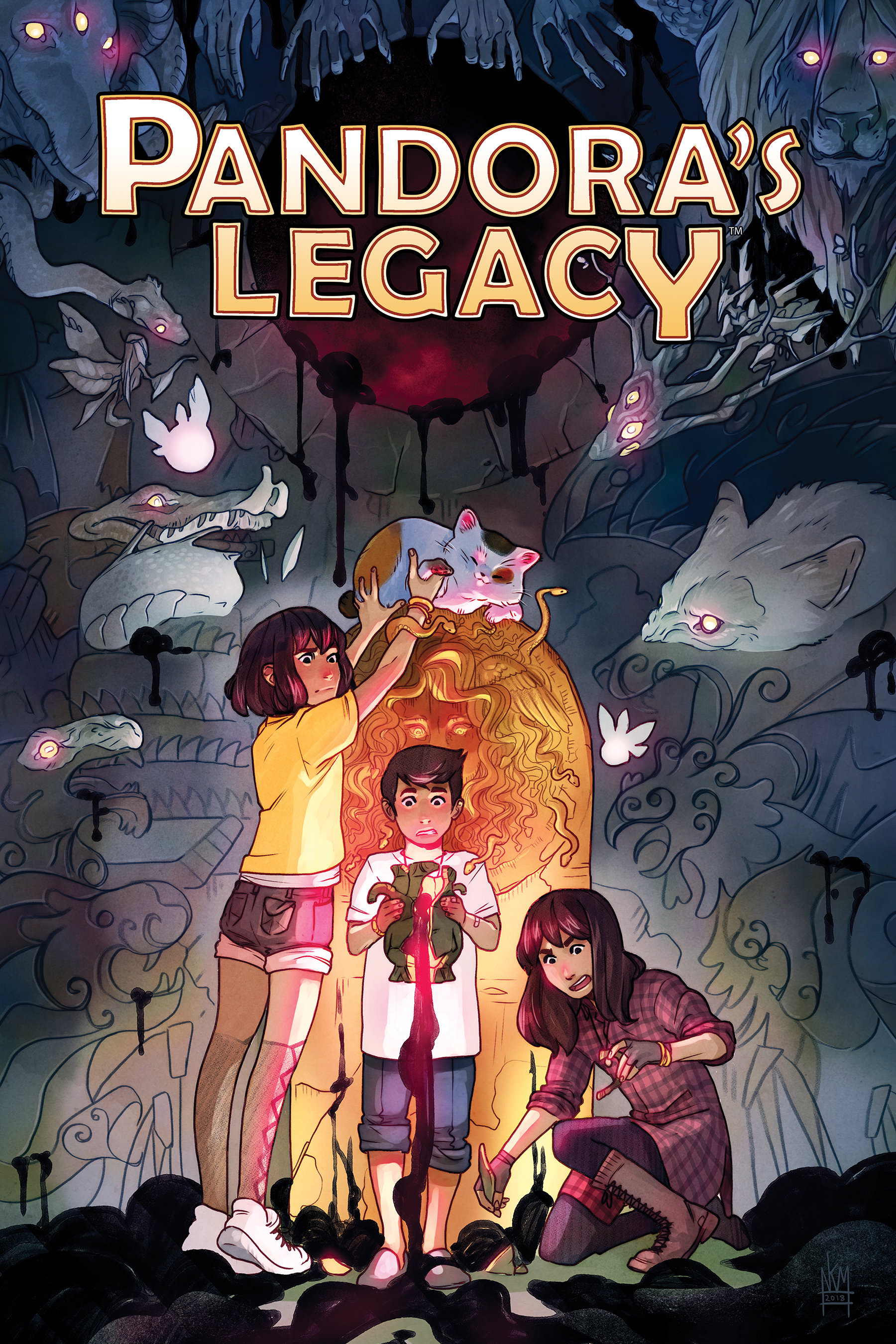 LOS ANGELES, CA (July 6, 2018) – BOOM! Studios is proud to continue The Road to San Diego, a ten-day spotlight on the most exciting comic book and graphic novel news in advance of Comic Con International in San Diego (July 18-22), with a new look at PANDORA’S LEGACY, the all-new original graphic novel from writer Kara Leopard ([Super]natural Attraction) along with the art duo of Kelly & Nichole Matthews (Jim Henson’s Power of The Dark Crystal) arriving in stores November 2018.

What starts out as a typical family vacation to their grandparents house goes sideways when Charlie, Janet, and Trevor Panagakos accidentally break an old jar that was hidden away deep in the woods…revealing they’re descendants of Pandora and their family’s tasked with protecting a certain famous box. Now on the run, these siblings have to figure out how to capture all the monsters that have escaped the jar—and save the rest of their family—before it’s too late. Between talking cats, trying not to drop their phone, and making new friends, this is one vacation that these kids will never forget.

“Every family has keepsakes, or memories, that they like to share with each other…and some families have a lot of secrets that might end up being really important later in life. For Charlie, Janet, and Trevor? Their family secrets have secrets, and most of those secrets just escaped and are now a threat to all mankind,” said Whitney Leopard, Editor, BOOM! Studios. “In PANDORA’S LEGACY each of our heroes show that sometimes you’re more prepared for whatever life throws your way than you think you are. Don’t miss out on this myth-filled adventure packed with fun, action, and a very frustrated cat.”

Based on the successful Kickstarter campaign featuring a beautifully illustrated field guide to the story’s mythological monsters, PANDORA’S LEGACY brings the creatures to life in this new original graphic novel, with a cover by Kelly & Nichole Matthews.

PANDORA’S LEGACY is the latest release from BOOM! Studios’ award-winning KaBOOM! imprint, home to comics for middle grade and younger readers including licensed series such as Adventure Time, Steven Universe, Peanuts, and Garfield, along with original series like Mega Princess by Kelly Thompson and  Brianne Drouhard, Bodie Troll by Jay Fosgitt, and The Deep by Tom Taylor and James Brouwer.

Print copies of PANDORA’S LEGACY will be available for sale in November 2018 at local comic book shops (use comicshoplocator.com to find the nearest one), bookstores or at the BOOM! Studios webstore. Digital copies can be purchased from content providers, including comiXology, iBooks, Google Play, and the BOOM! Studios app.

For more on PANDORA’S LEGACY and other projects from BOOM! Studios , stay tuned to www.boom-studios.com and follow @boomstudios on Twitter. 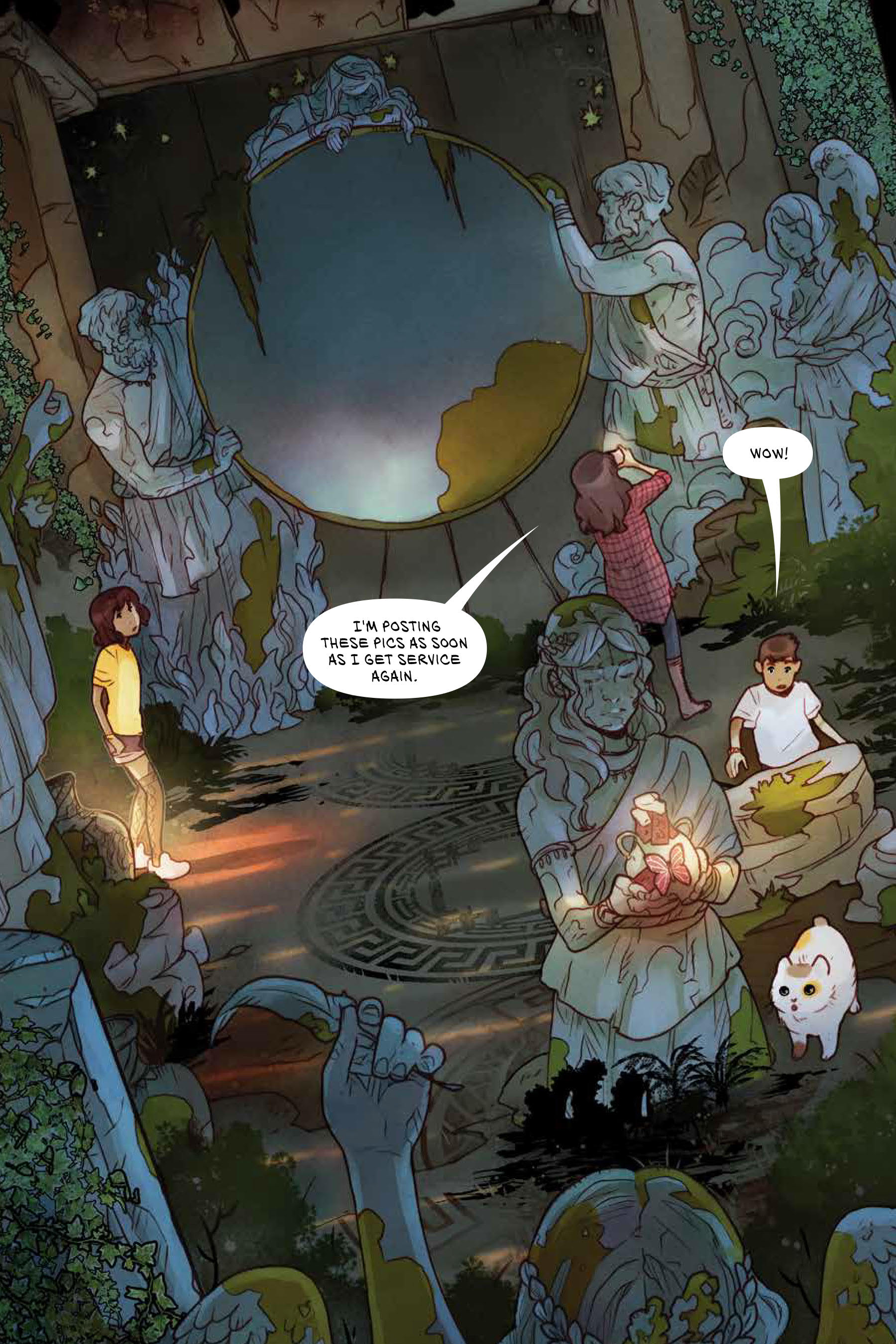 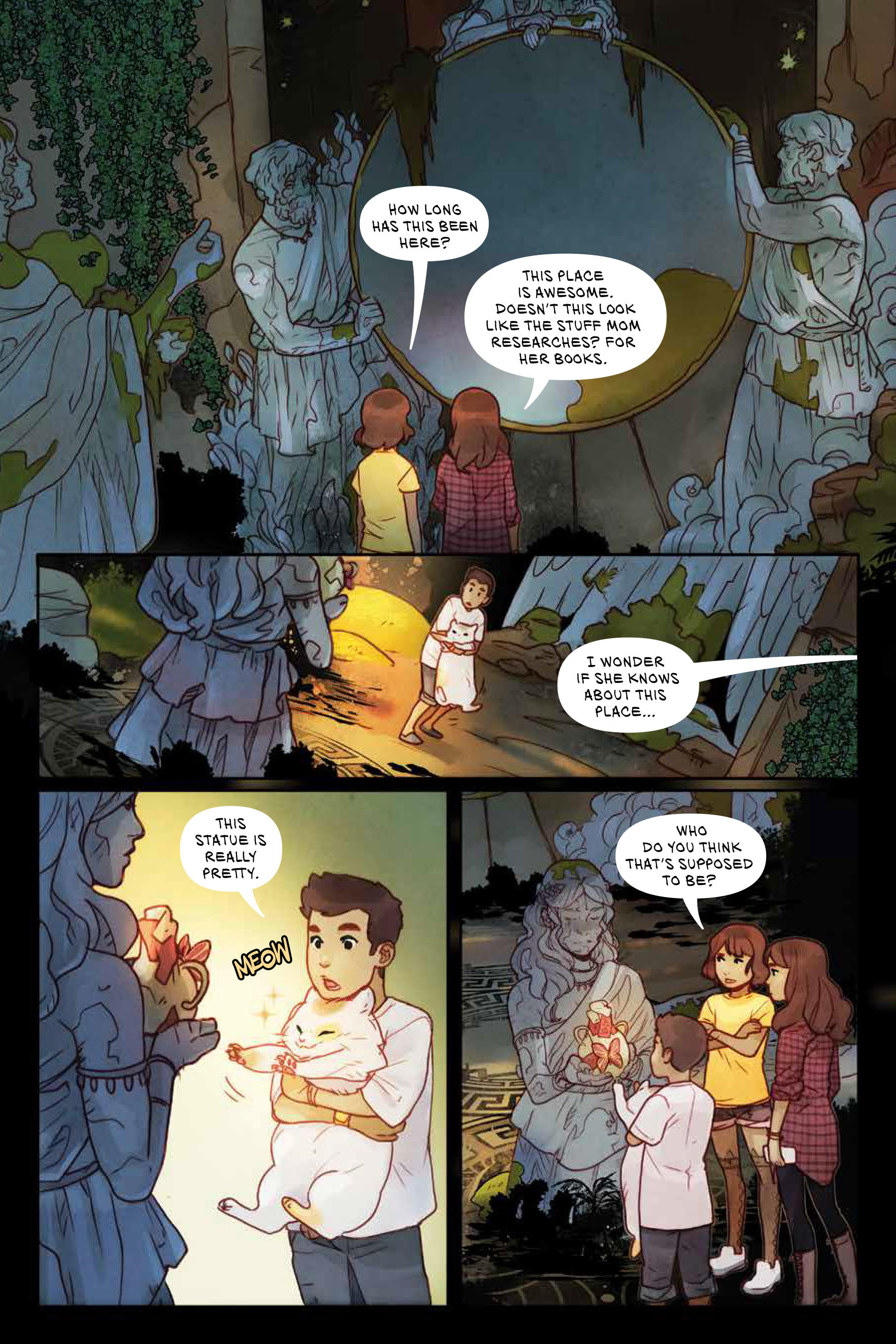 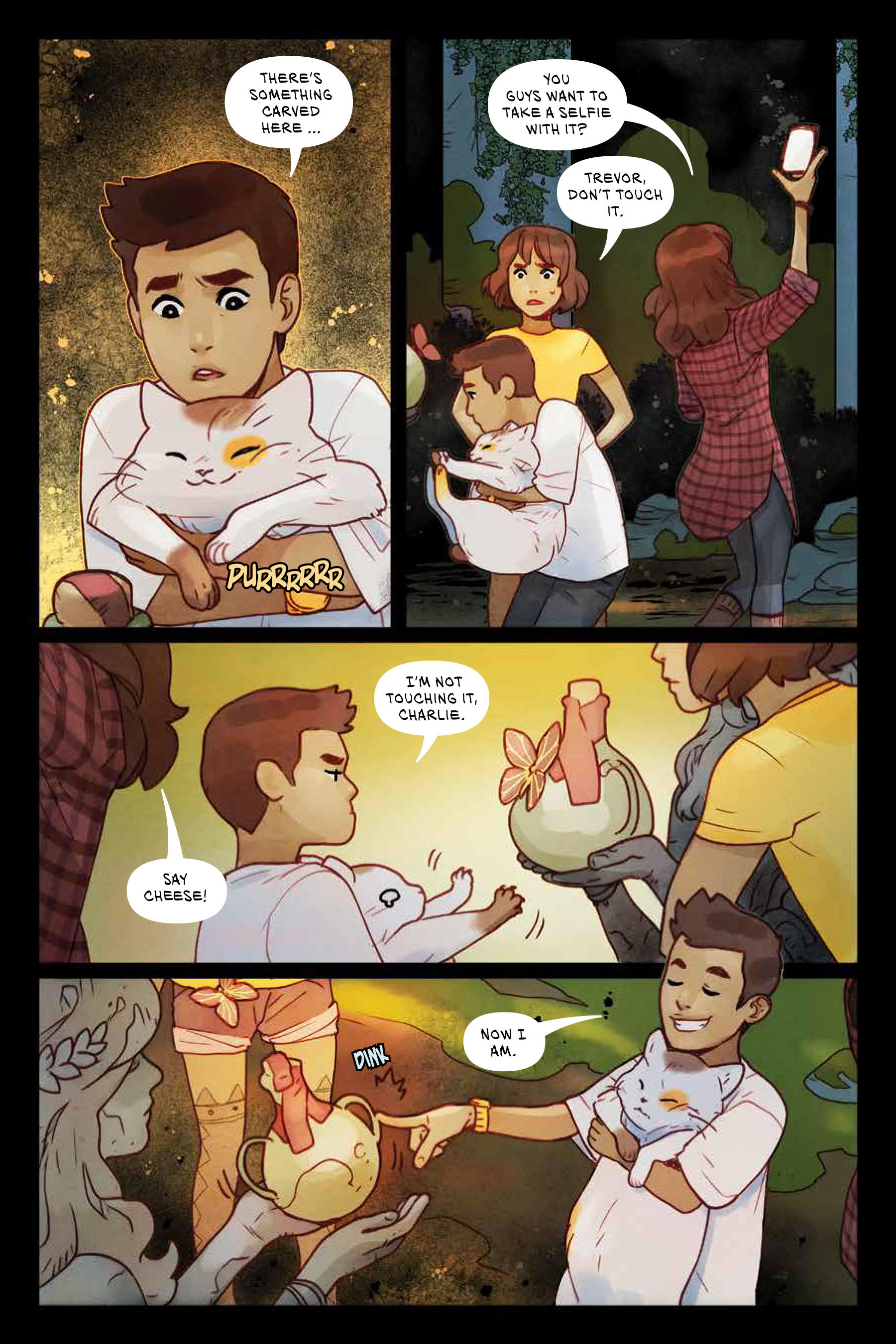 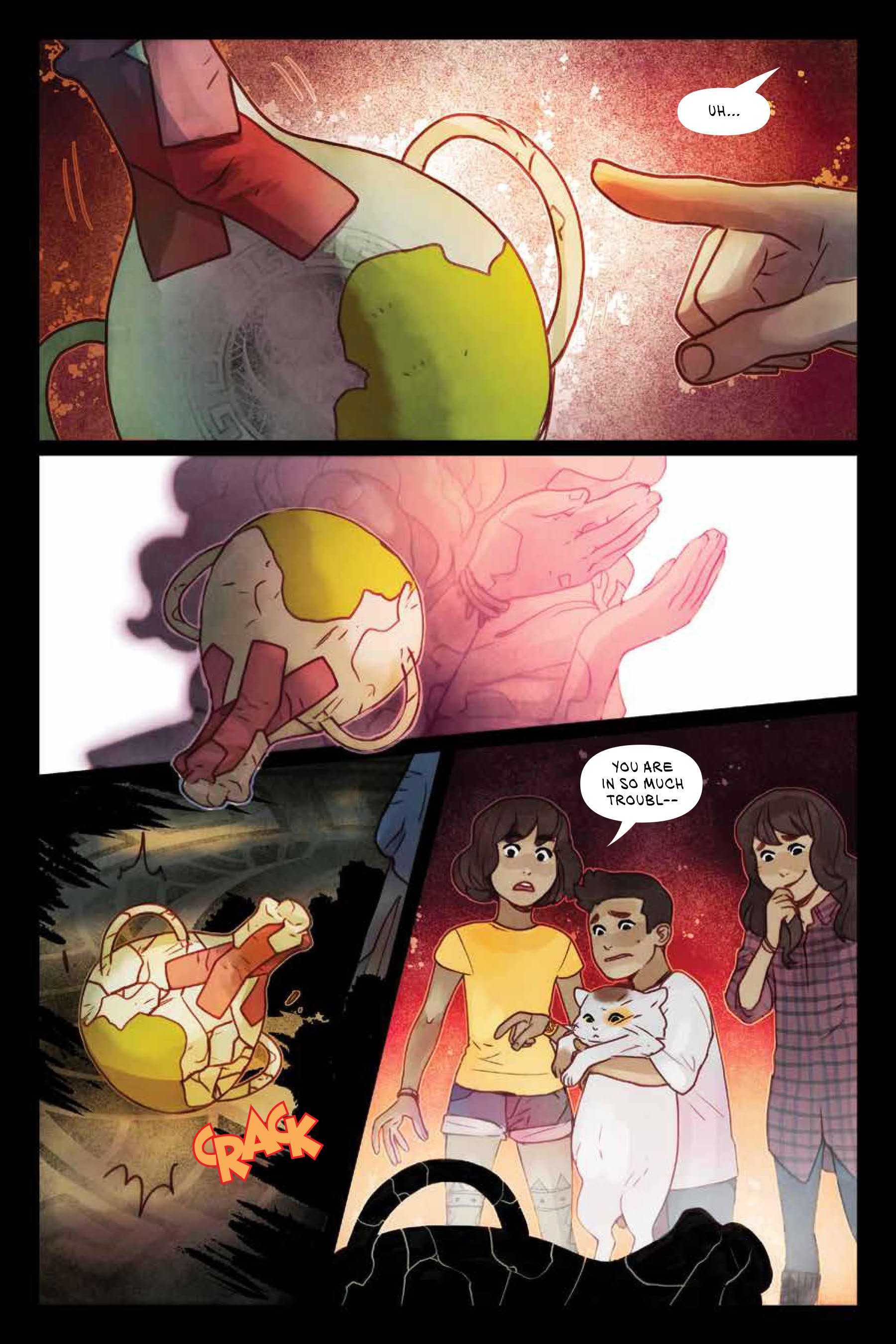 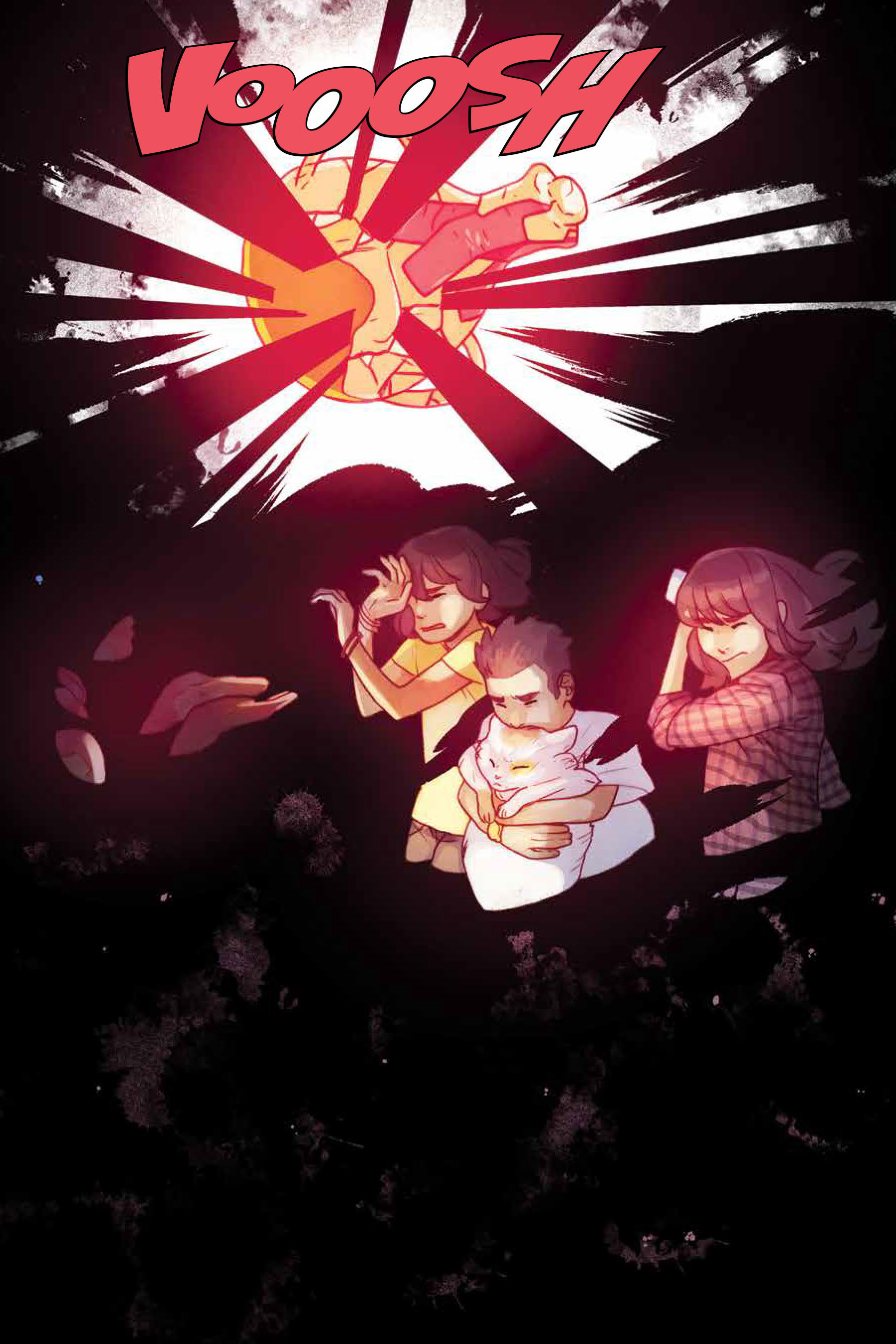 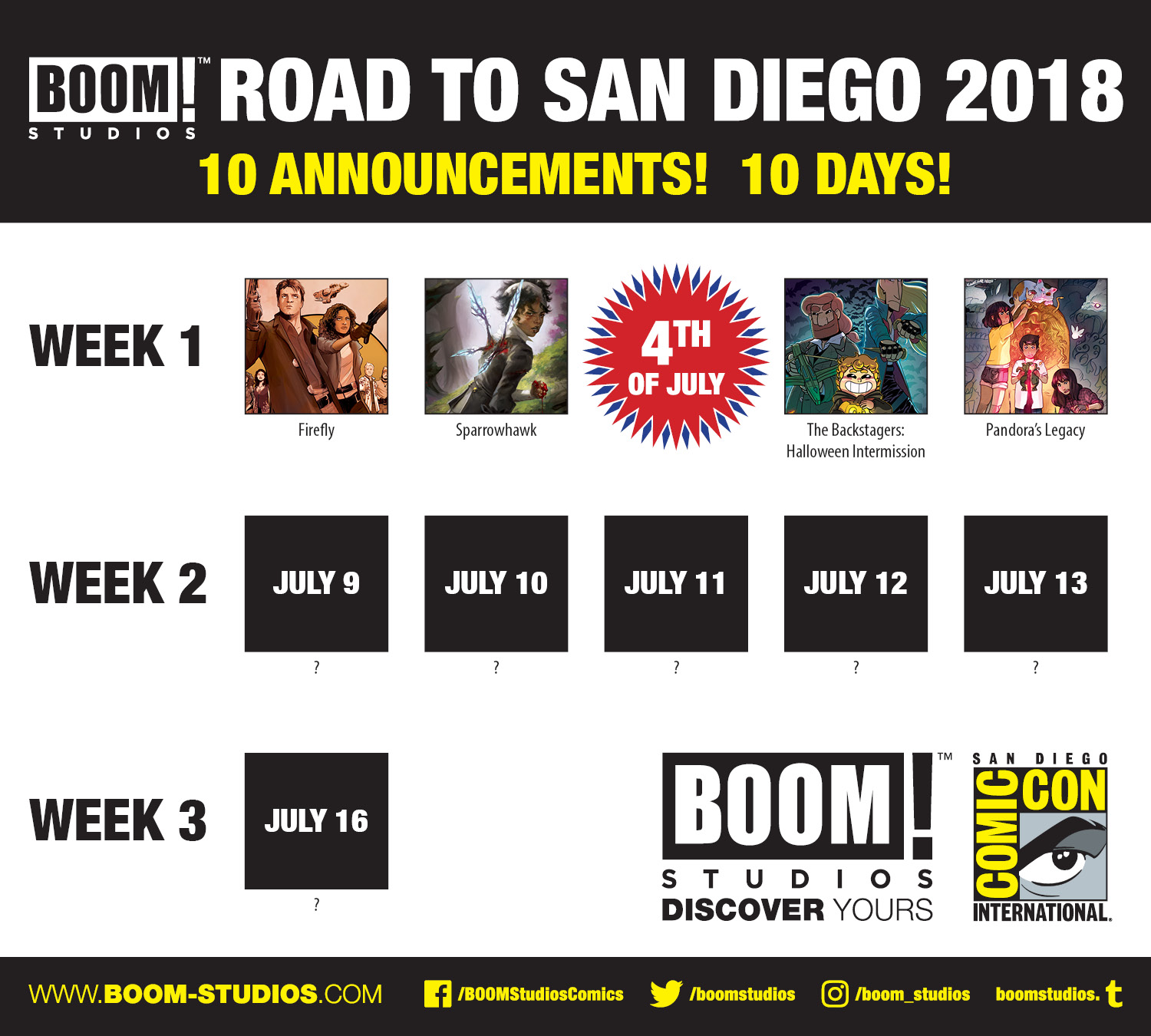