Your First Look at the Secrets of THE EXPANSE #3 From BOOM! Studios 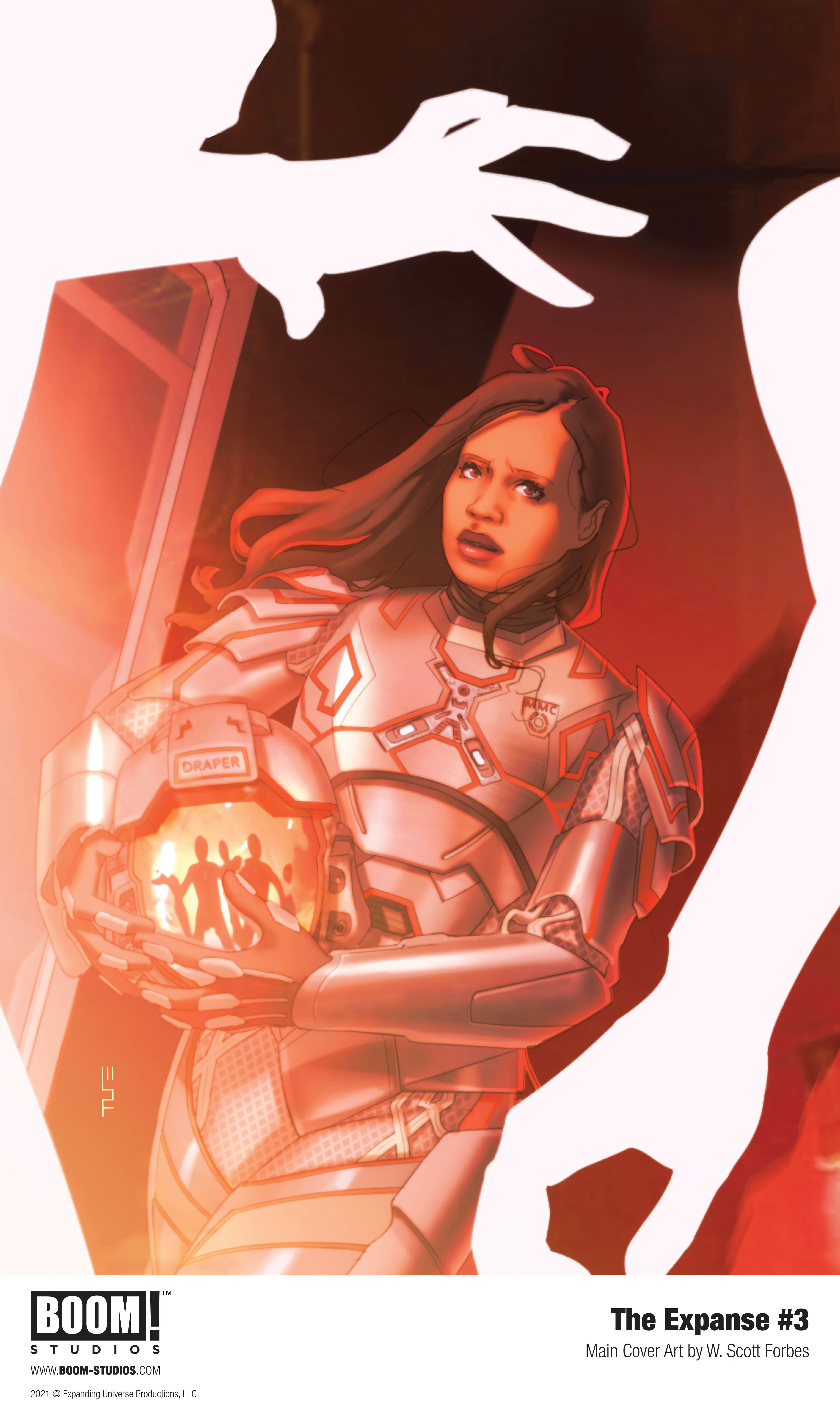 Bobbie has fallen for the same bait that has taken down so many before her, but have her enemies trapped her… or are they trapped with her? Meanwhile, Avasarala has been left for dead… and her last hope is a distress call traveling across the stars quickly enough.

All five seasons of The Expanse are available to watch now on Prime Video, with the anticipated finale of season five airing February 3, 2021. Amazon recently announced a pick up for Season Six which will begin filming this year.

Print copies of THE EXPANSE #3, featuring main cover art by W. Scott Forbes (Firefly), as well as variant cover art by Tigh Walker (Venom: Annual) and Priscilla Petraites (Rat Queens) with colors by Marco Lesko, will be available February 17, 2021 exclusively at local comic book shops (use comicshoplocator.com to find the nearest one) or at the BOOM! Studios webstore. Digital copies can be purchased from content providers like comiXology, iBooks, Google Play, and Madefire. 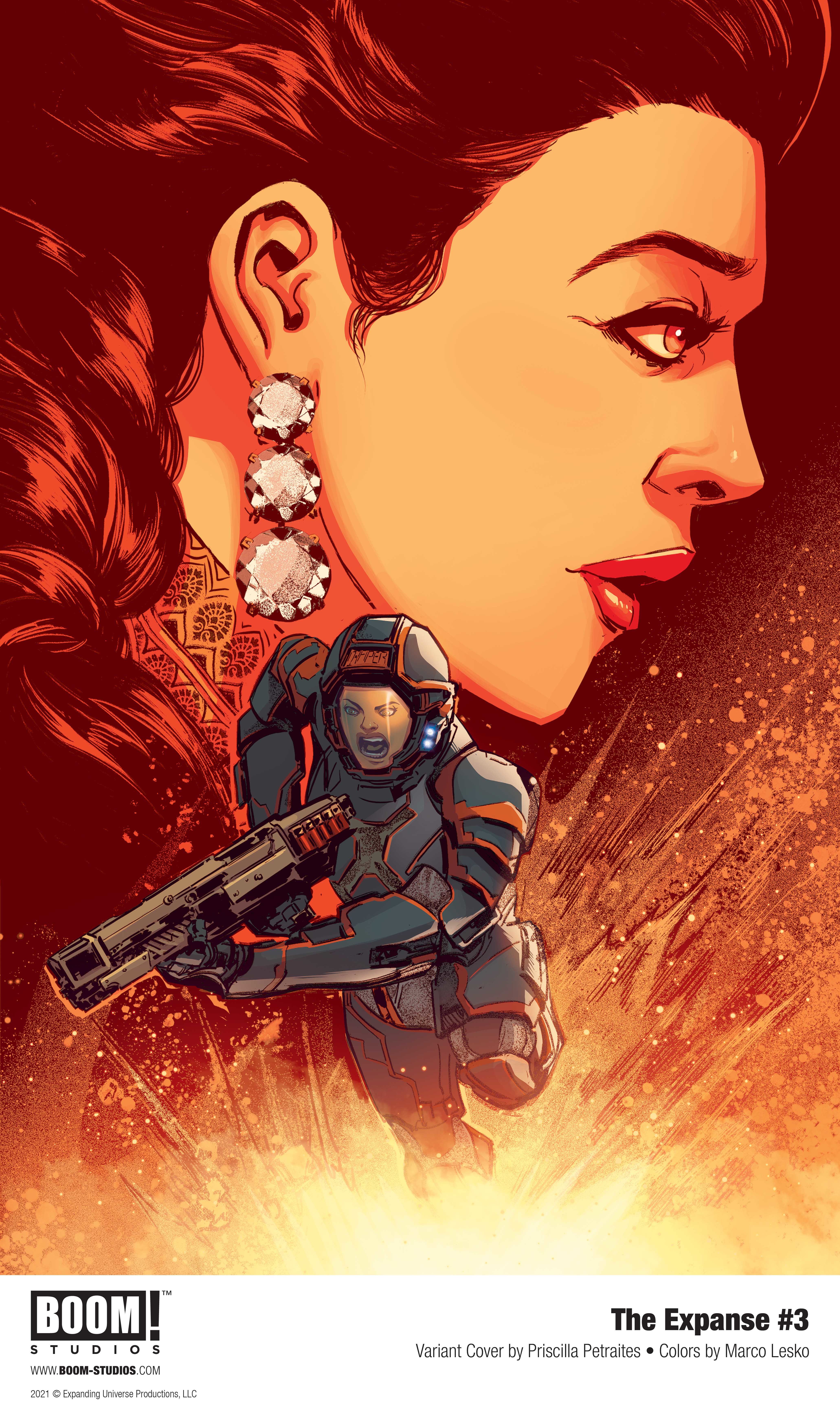 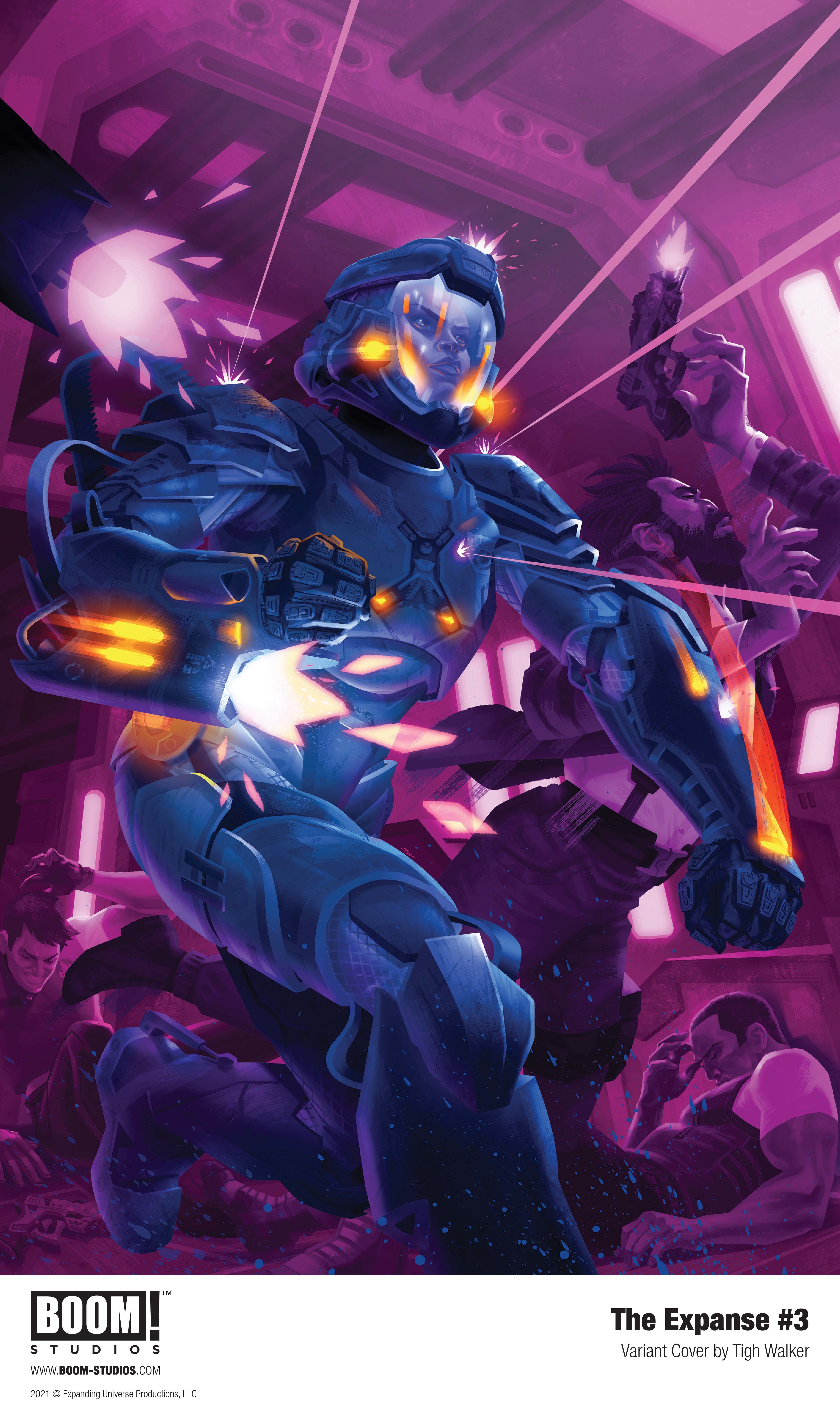 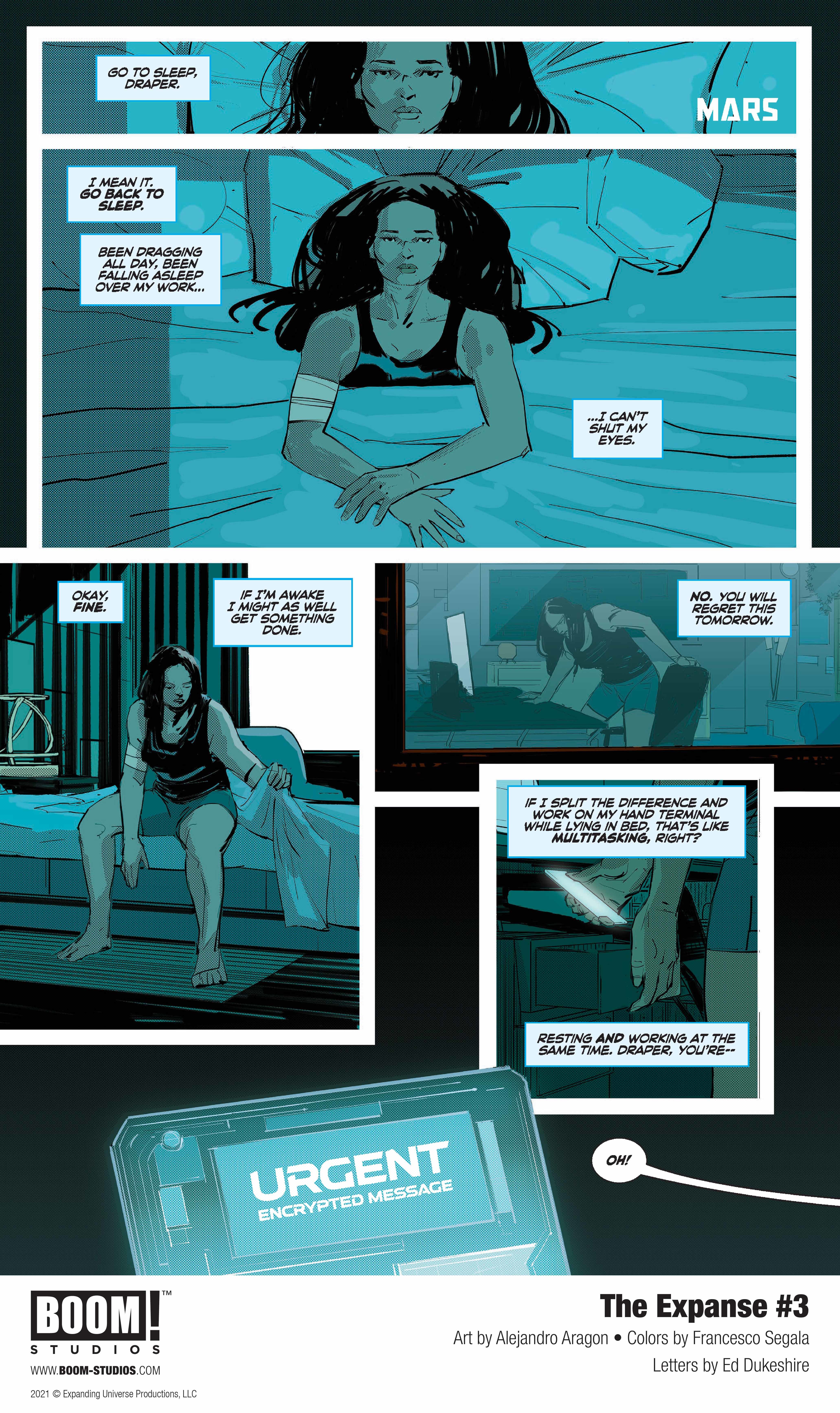 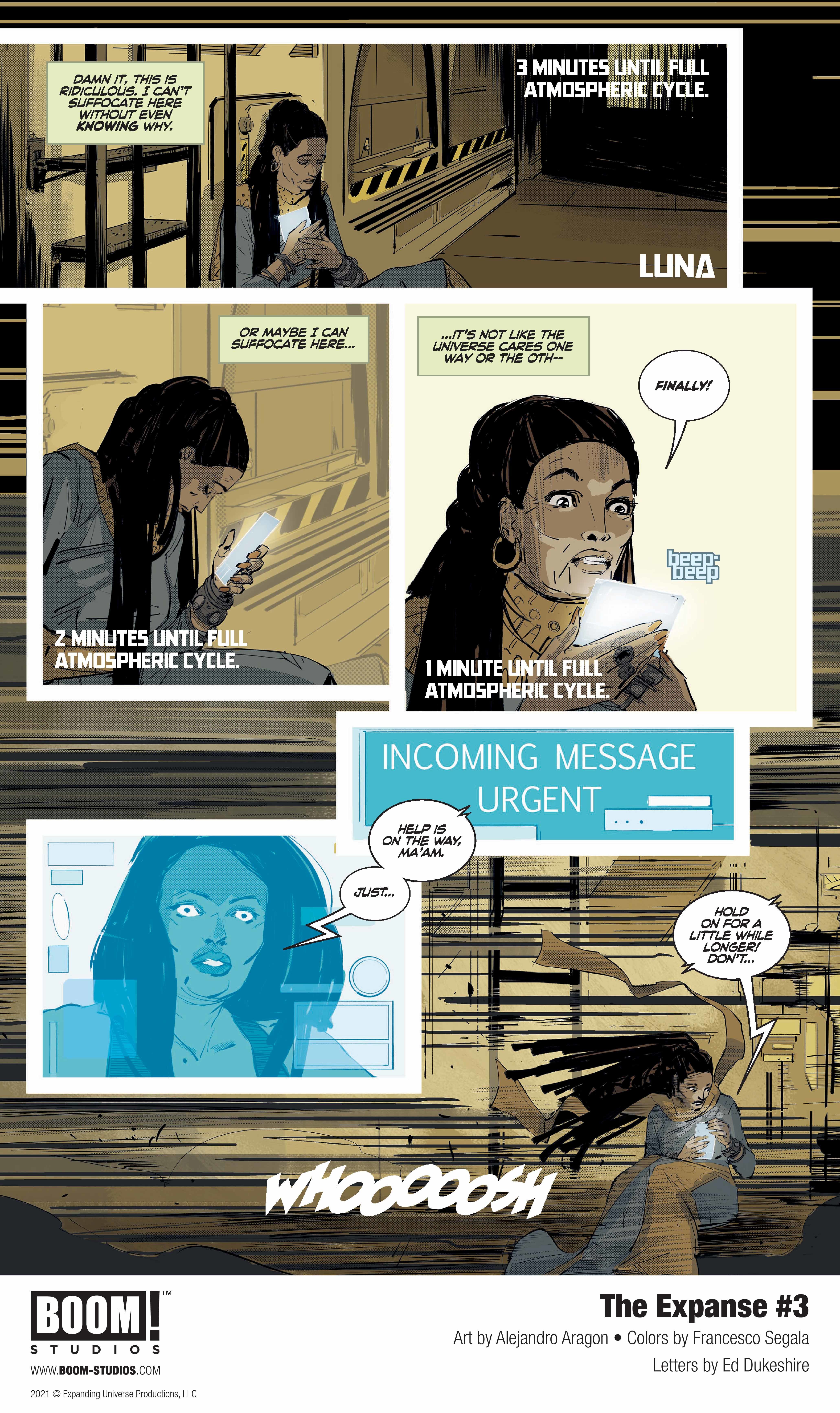 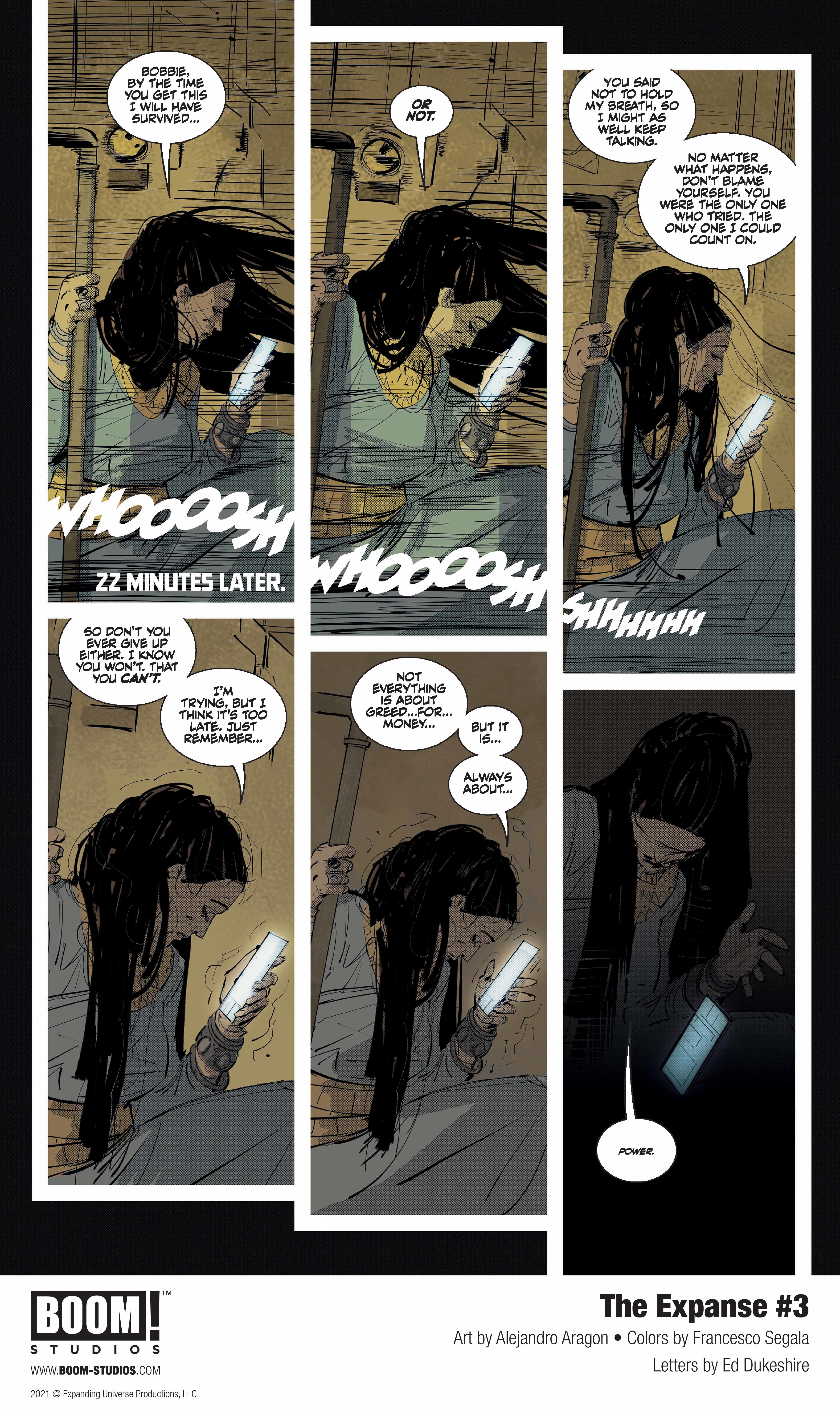 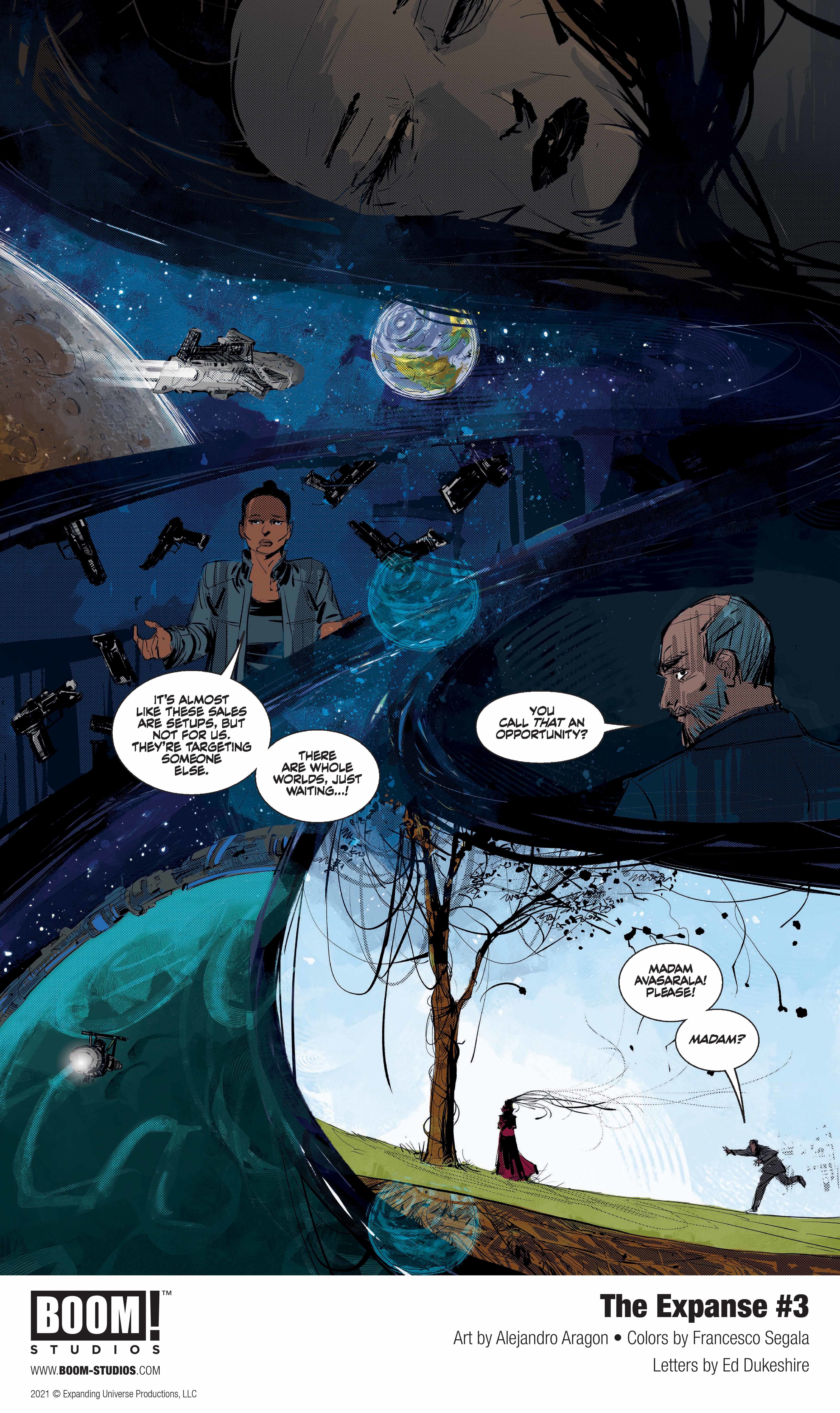