Your First Look at THE EXPANSE #4 From BOOM! Studios 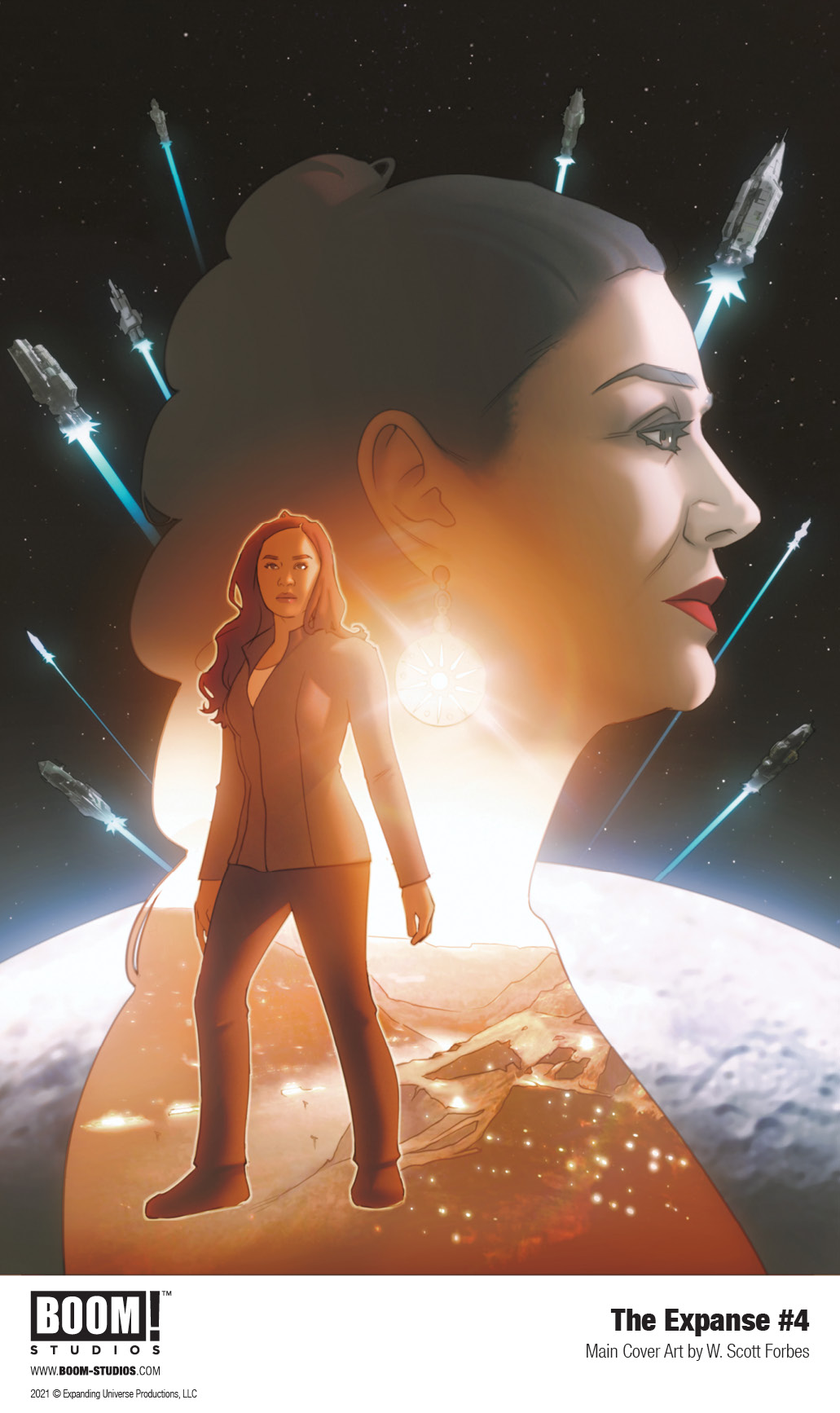 Bobbie and Avasarala make their final moves in the battle to save humanity, but any victory may come with a cost neither of them is ready to pay.

All five seasons of The Expanse are available to watch now on Prime Video. Amazon recently announced a pick up for Season Six which will begin filming this year.

Print copies of THE EXPANSE #4, featuring main cover art by W. Scott Forbes (Firefly), as well as variant cover art by Tigh Walker (Venom: Annual) and Will Sliney (Star Wars: The Rise of Kylo Ren), will be available March 17, 2021 exclusively at local comic book shops (use comicshoplocator.com to find the one nearest you) or at the BOOM! Studios webstore. Digital copies can be purchased from content providers like comiXology, iBooks, Google Play, and Madefire. 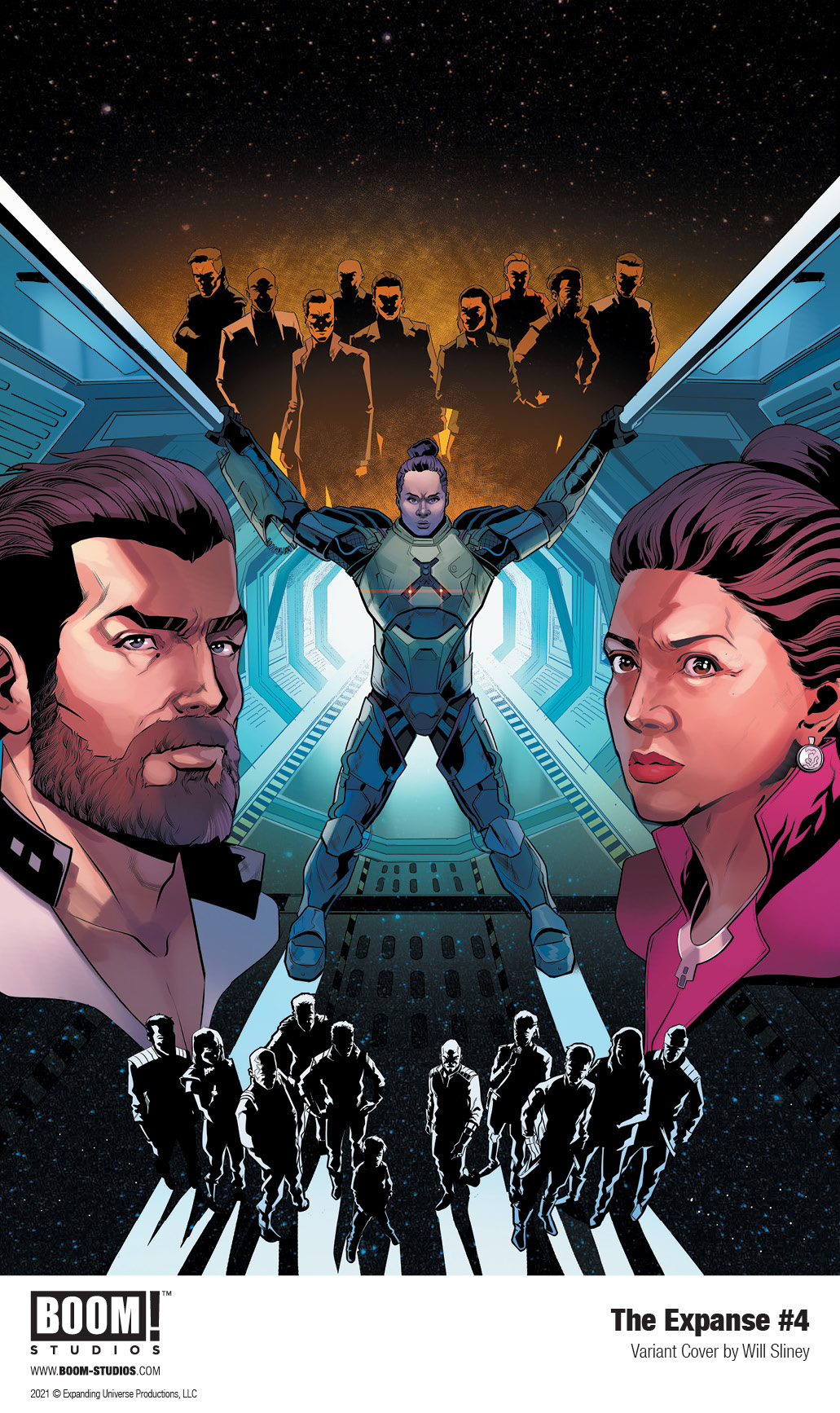 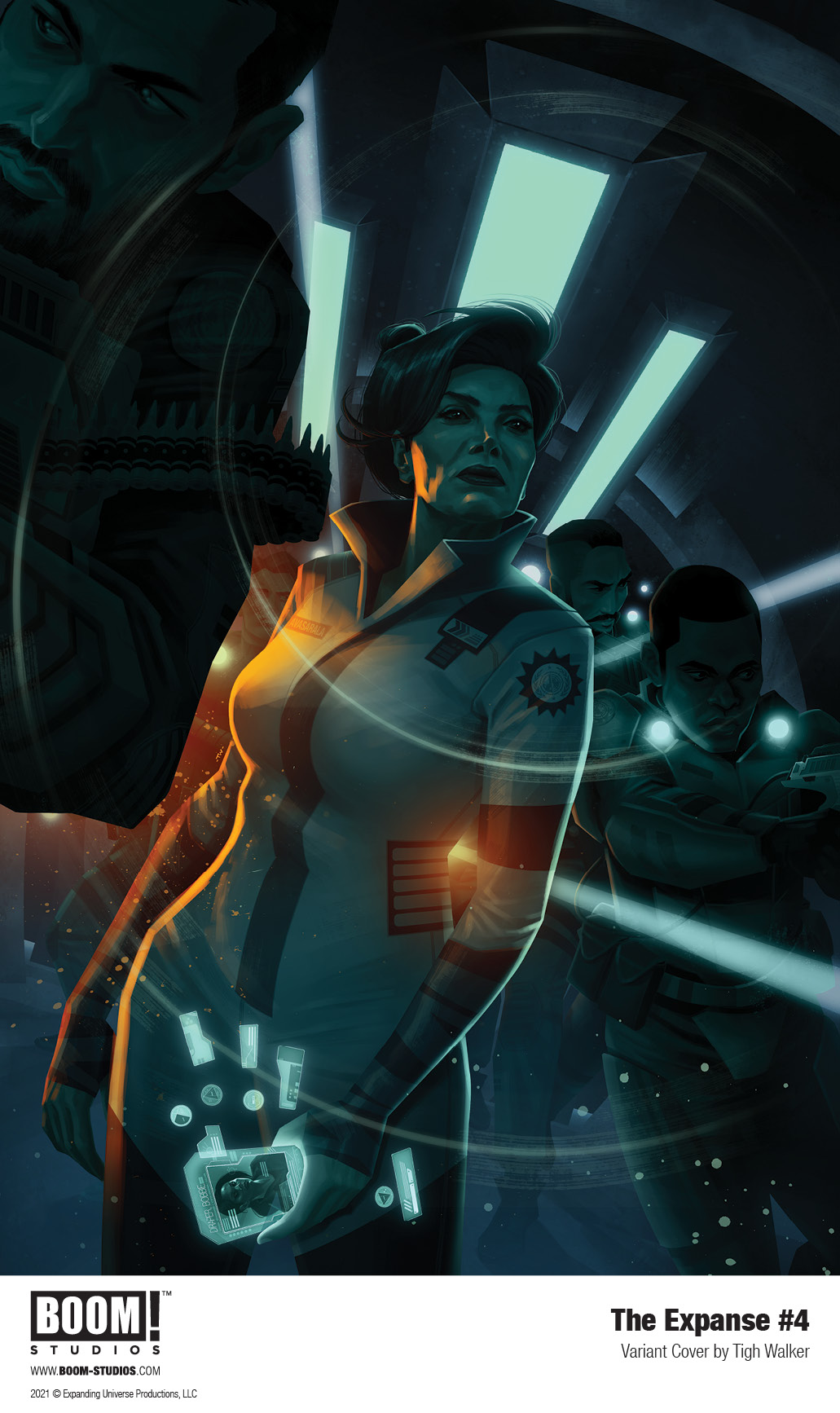 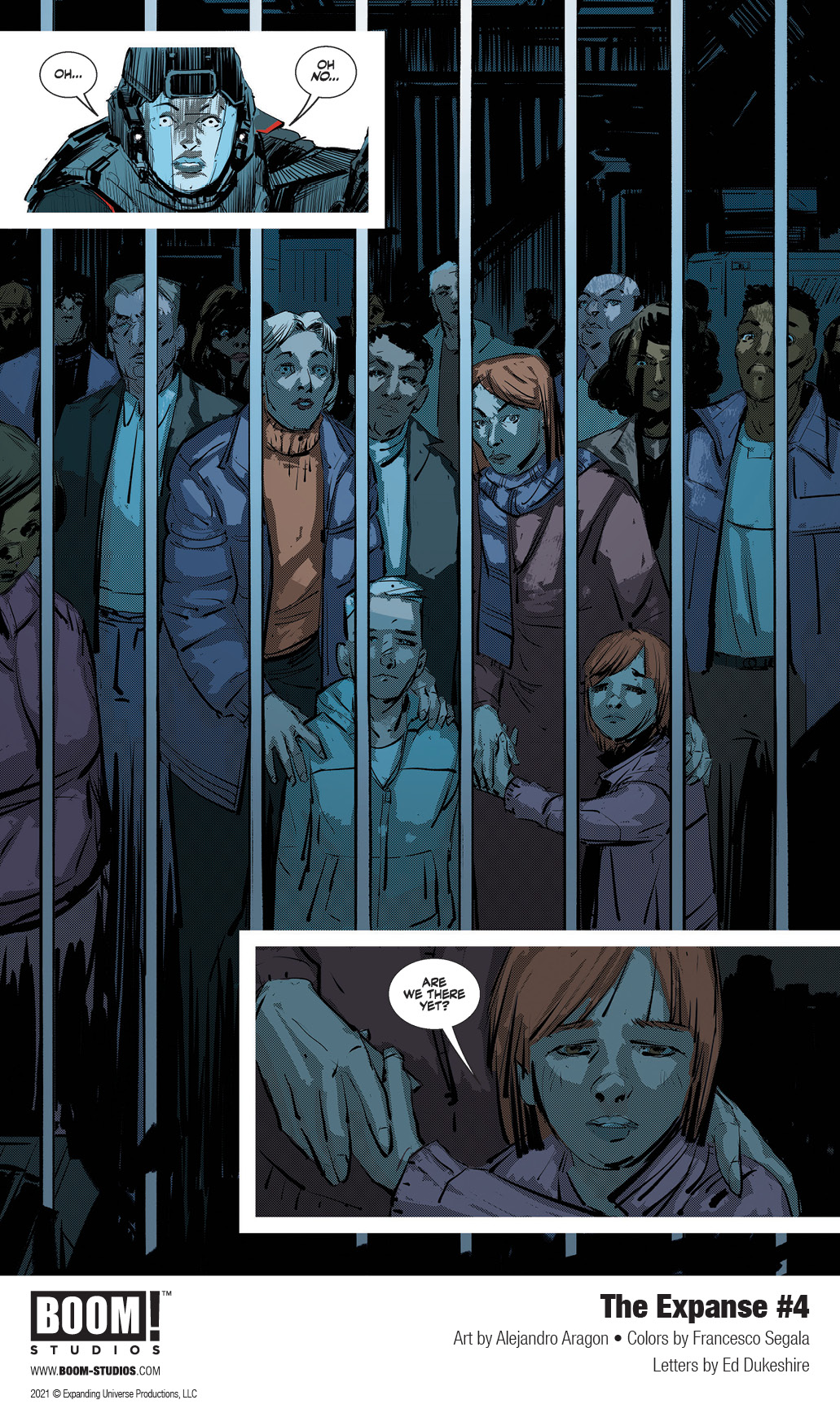 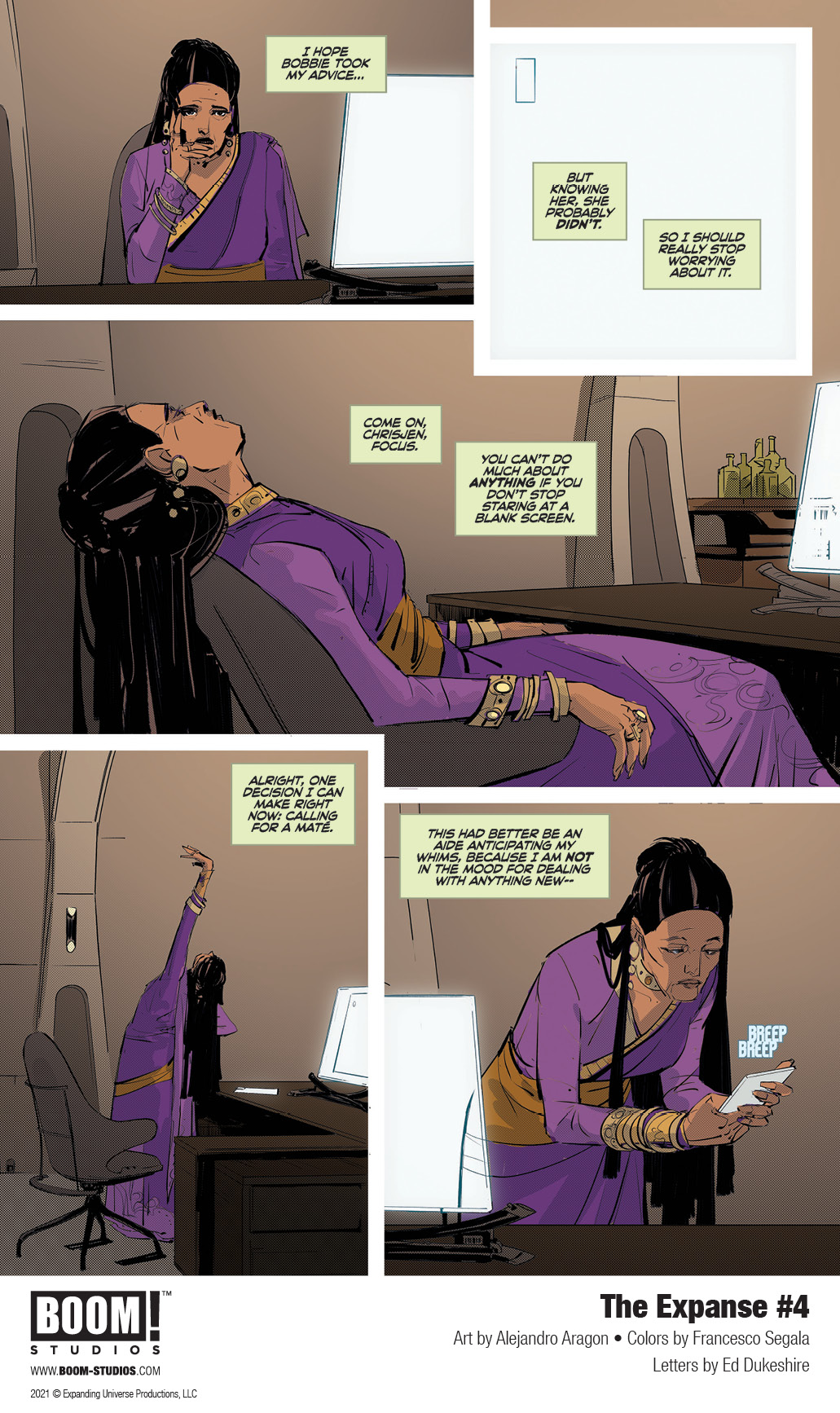 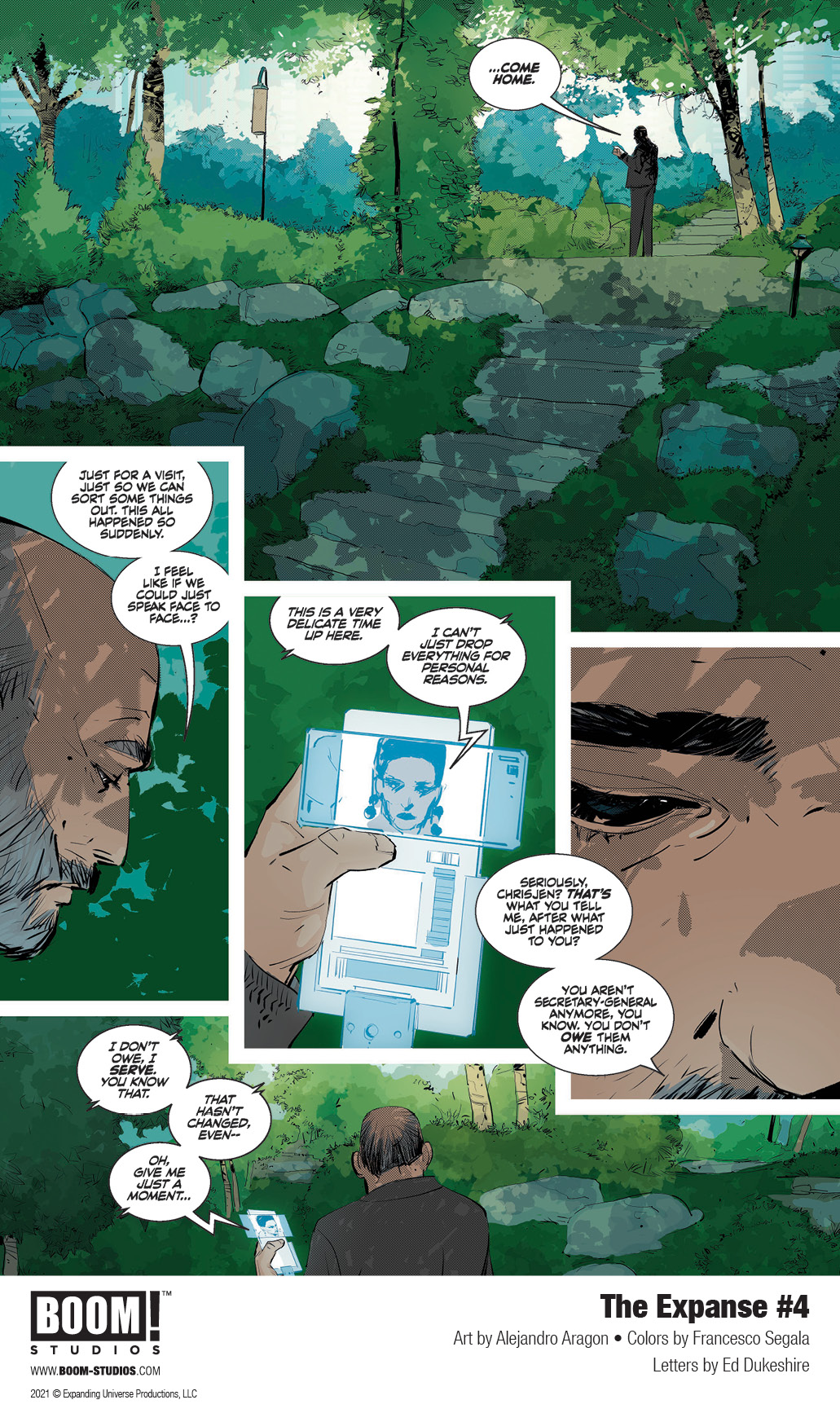 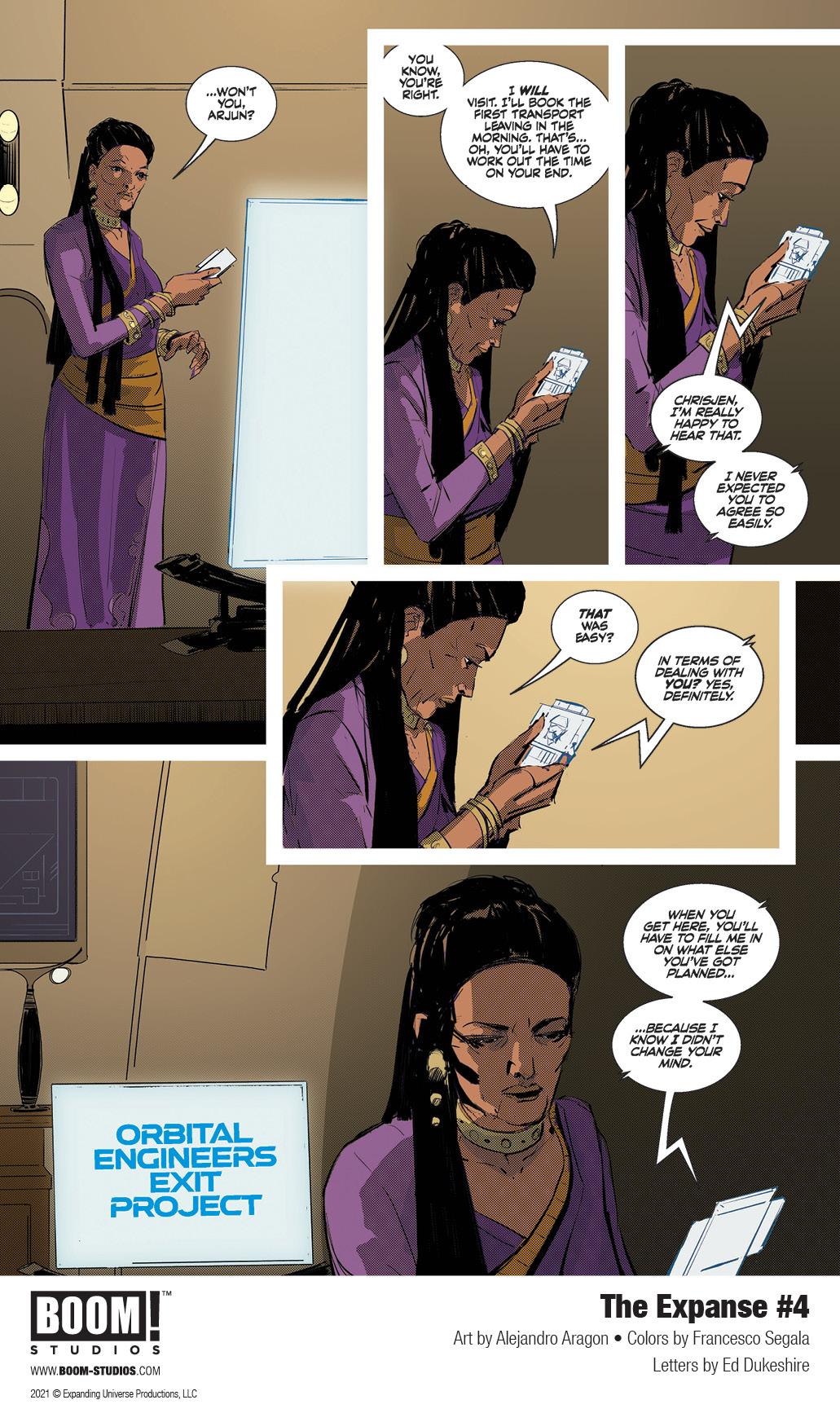