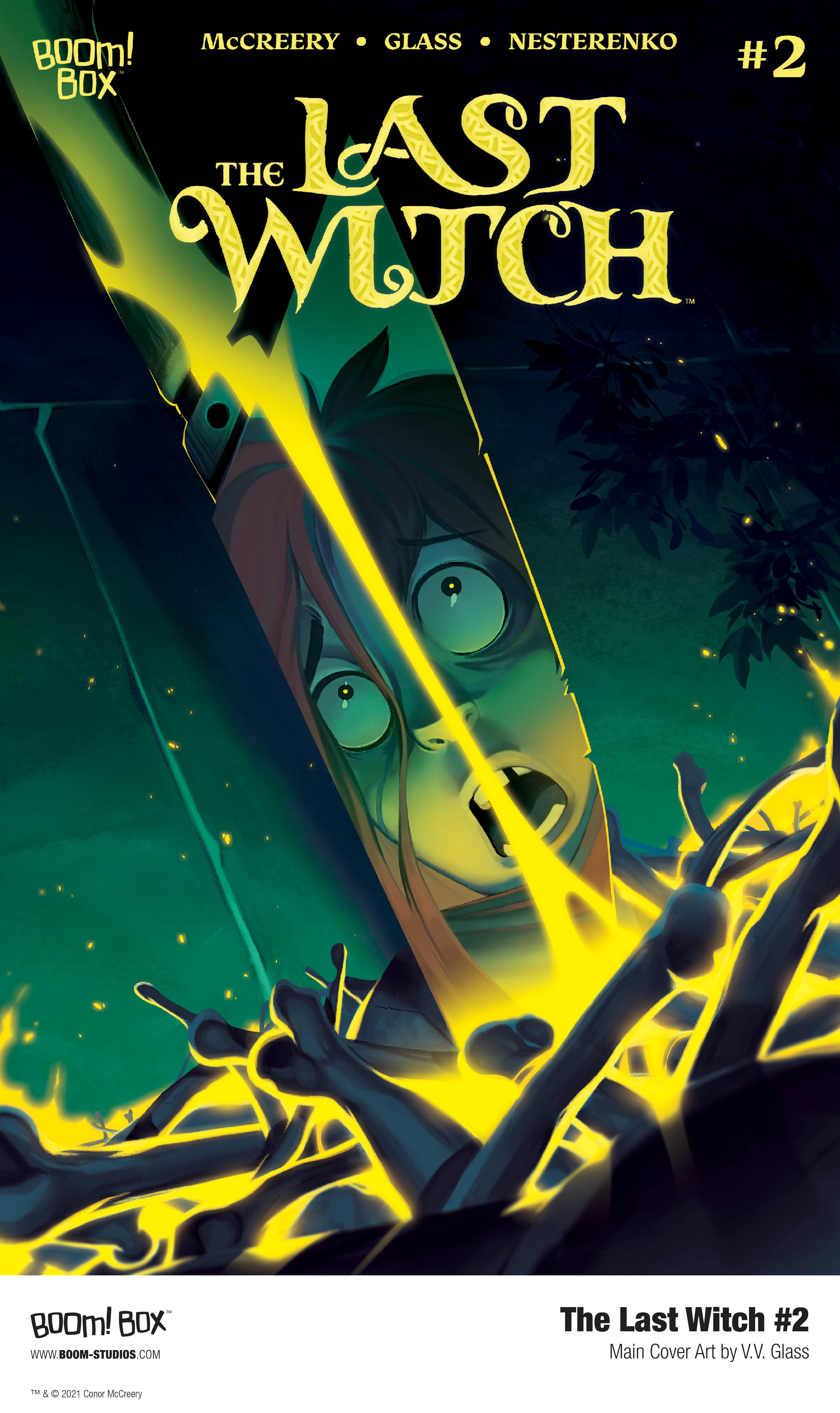 LOS ANGELES, CA (January 25, 2021) – BOOM! Studios today revealed a first look at THE LAST WITCH #2, the next issue of the brand new original series from writer Conor McCreery (Kill Shakespeare), artist V.V. Glass, colorist Natalia Nesterenko, and letterer Jim Campbell, a young adult fantasy comic book series that shows that the greatest magic of all lies inside of us, available in February 2021.

Captured by the witch known as The Cailleach, Saoirse discovers the true power of her mysterious mark! But even as she attempts to save her brother Brahm with her newfound power, Saoirse must grapple with the truth about her family and their shocking connection to an enemy more dangerous than they ever imagined!

For more on THE LAST WITCH and other projects from BOOM! Studios, stay tuned to www.boom-studios.com and follow @boomstudios on Twitter. 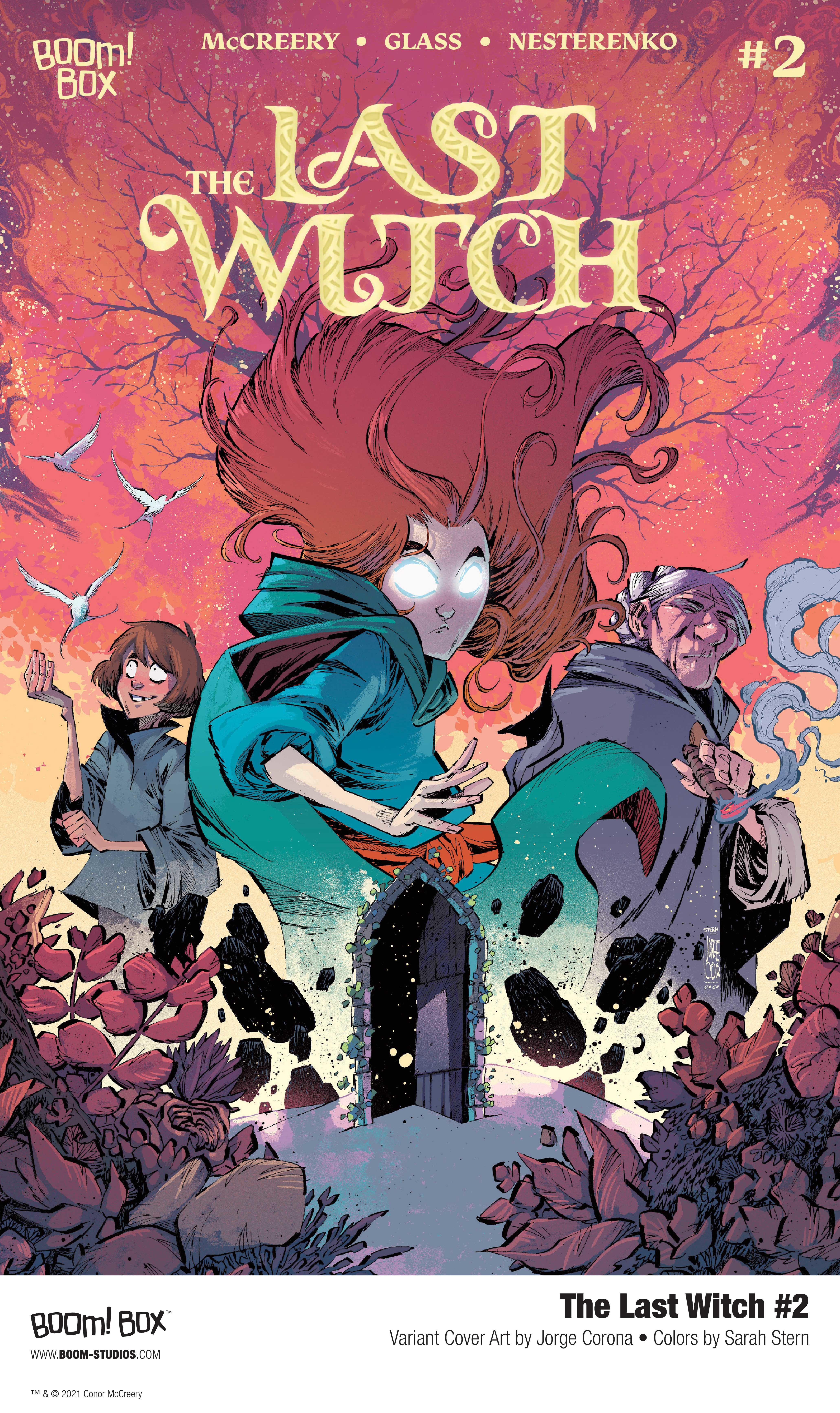 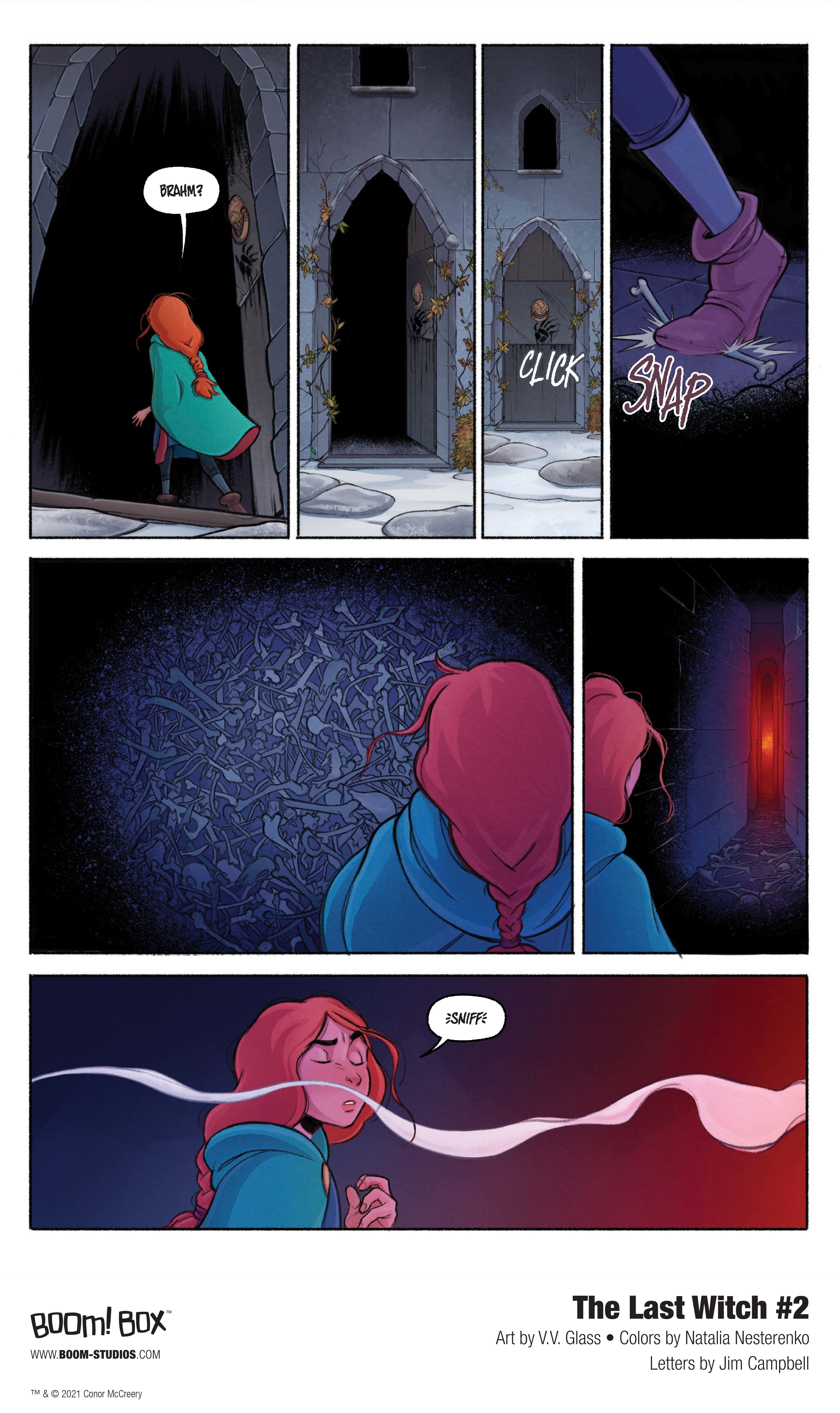 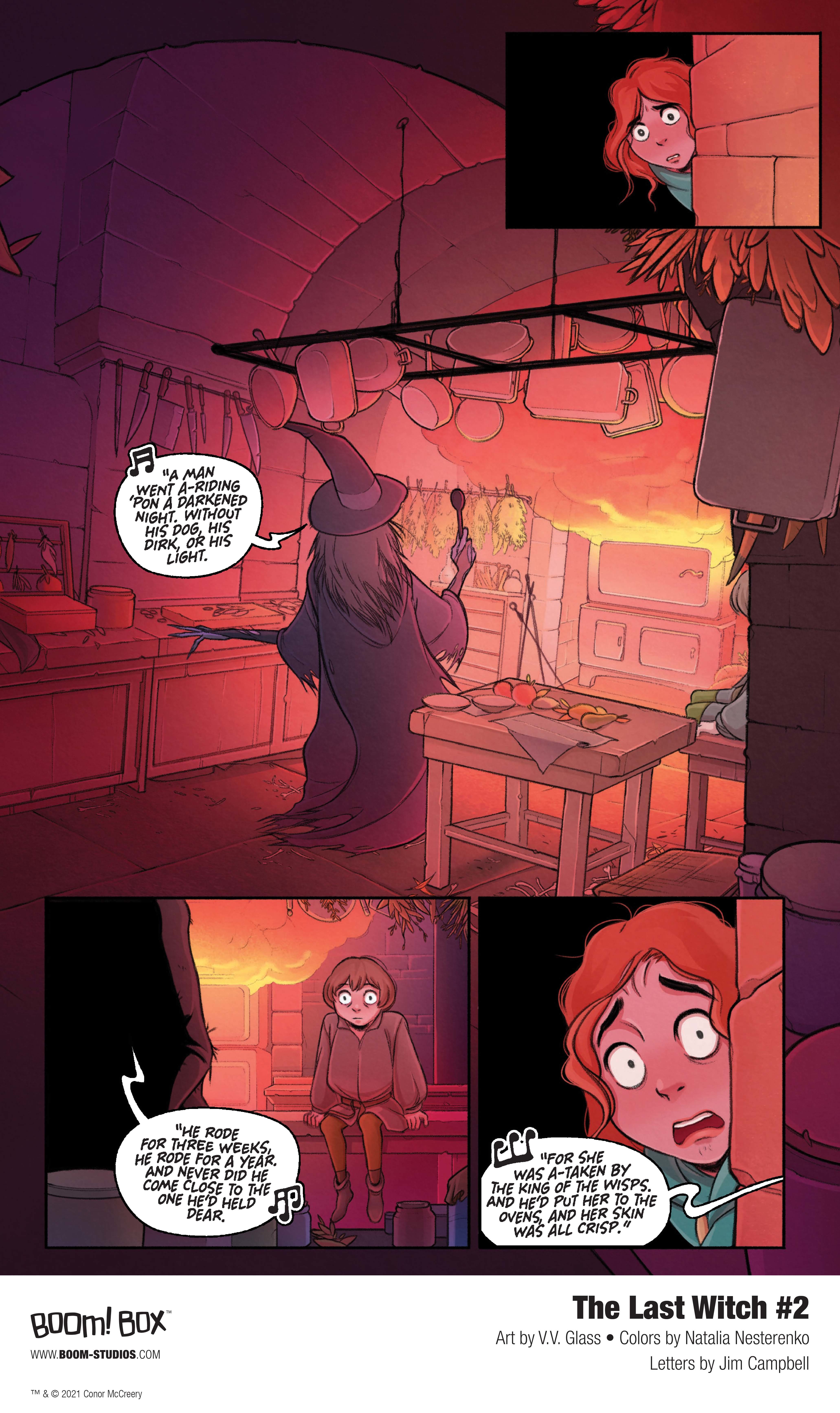 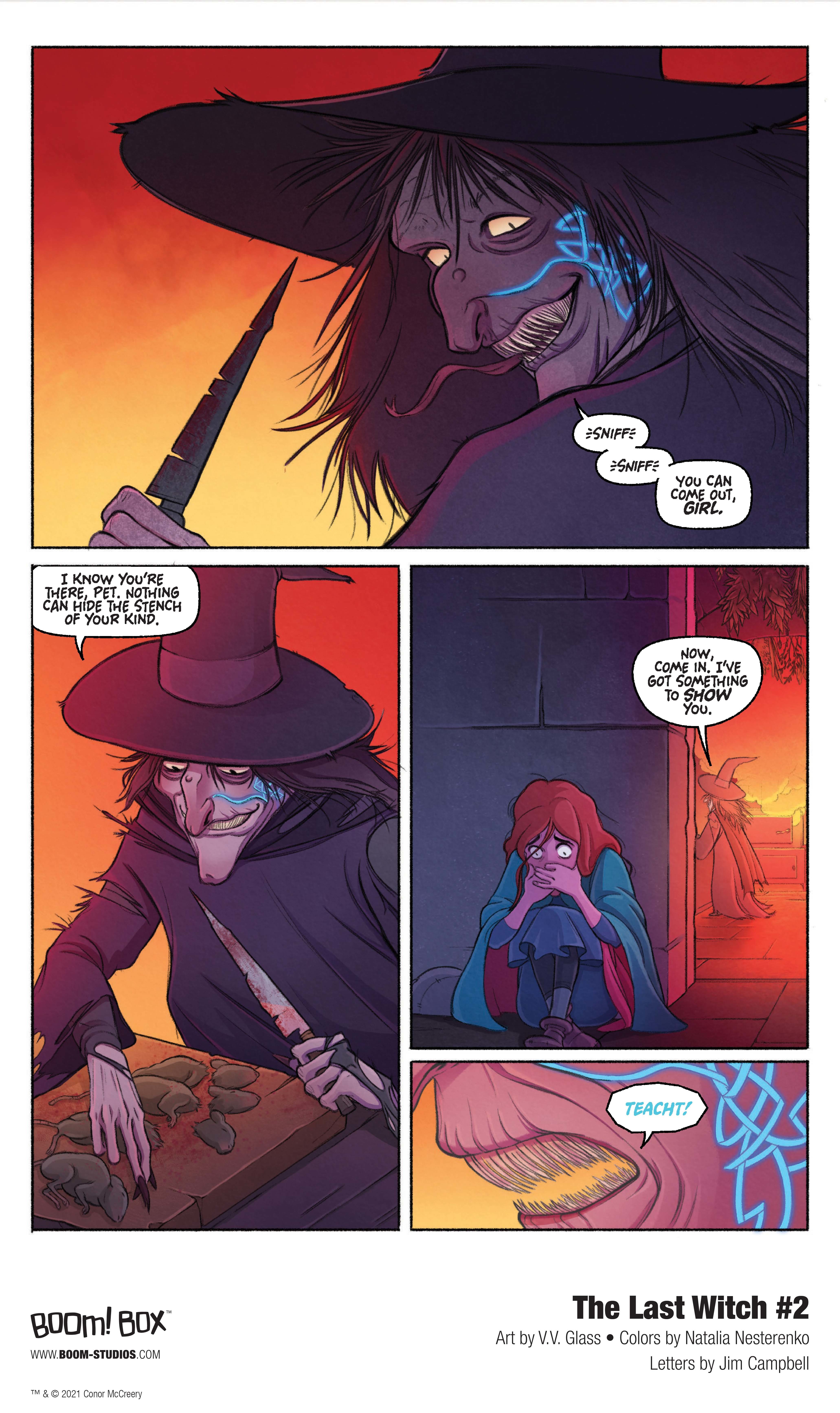 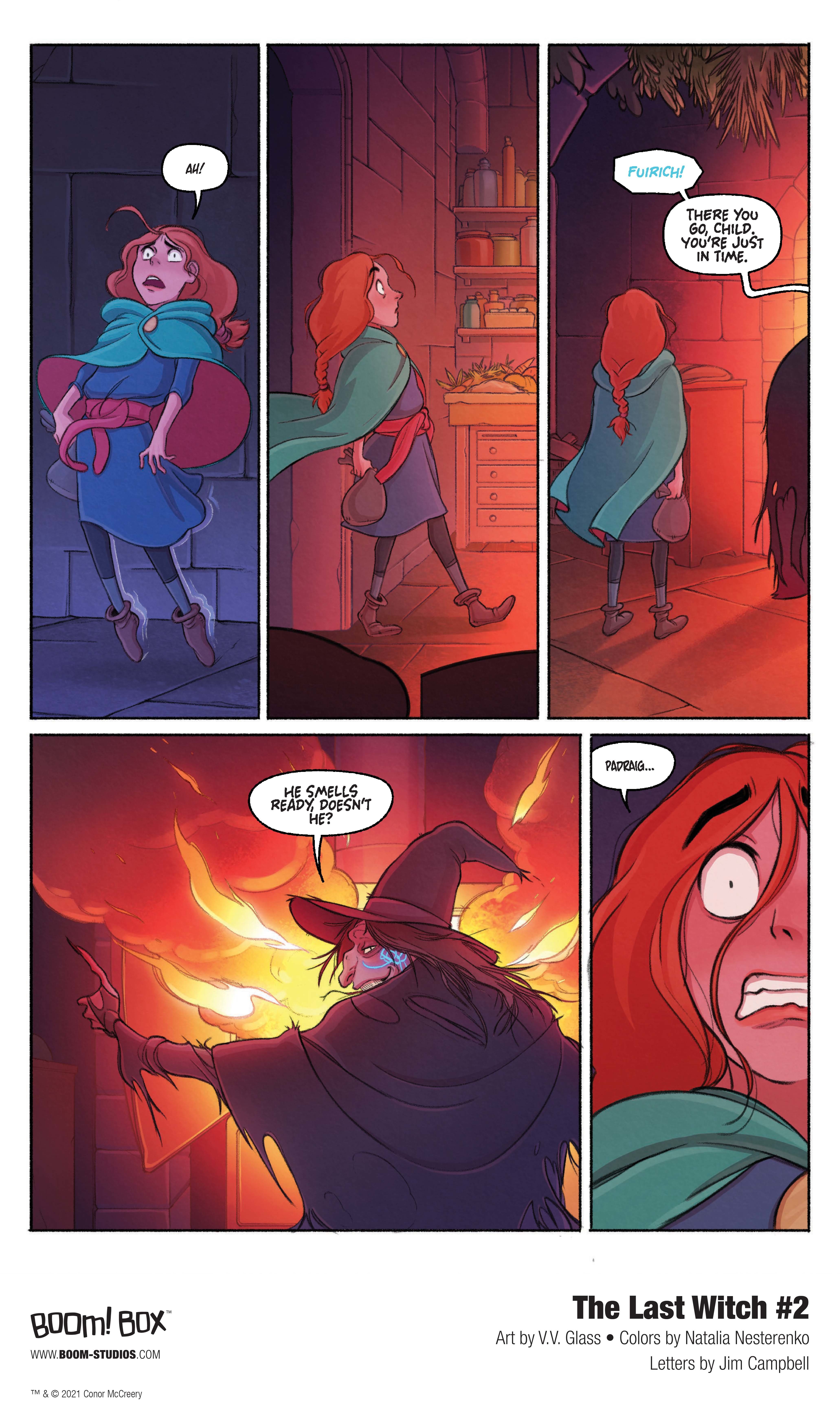 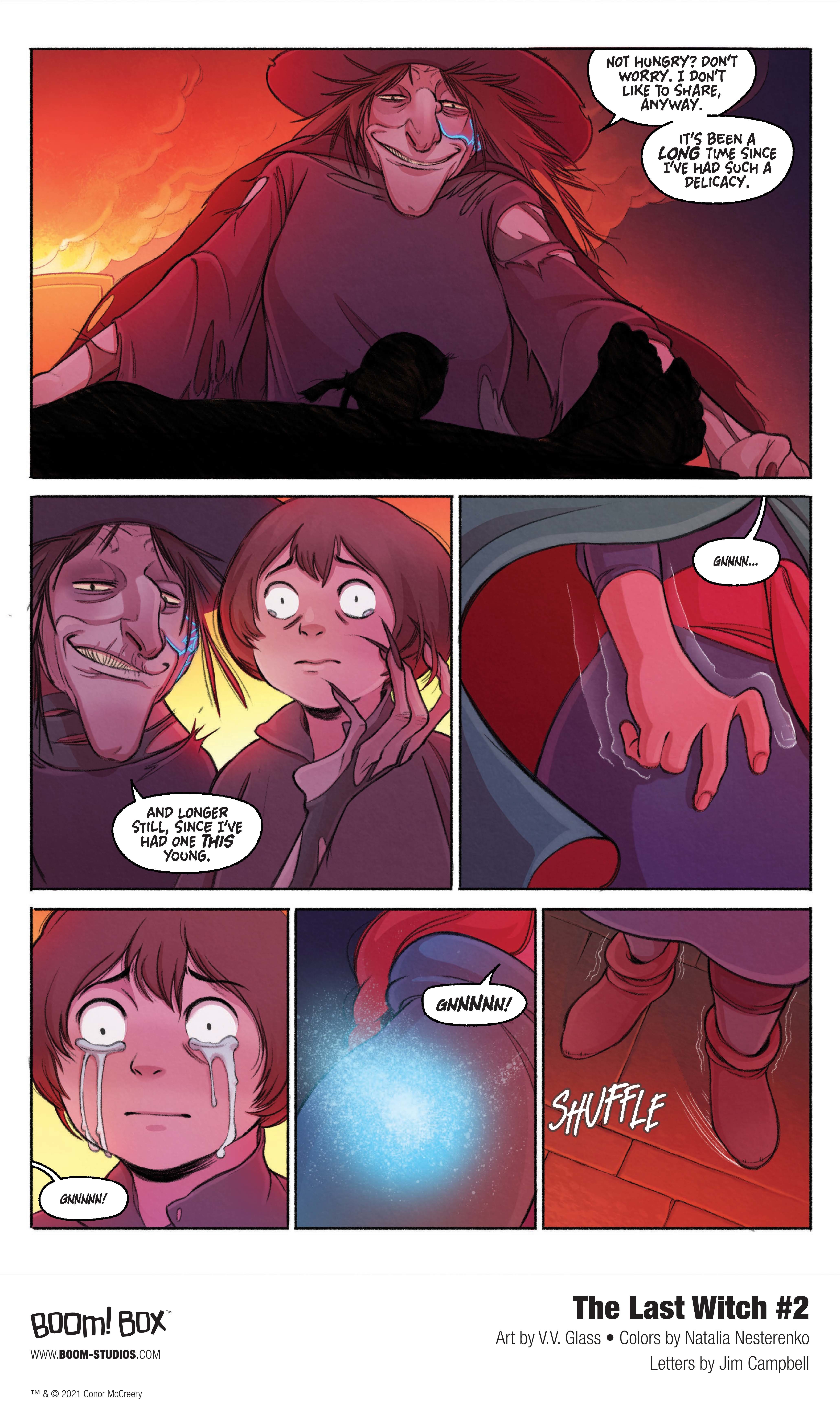 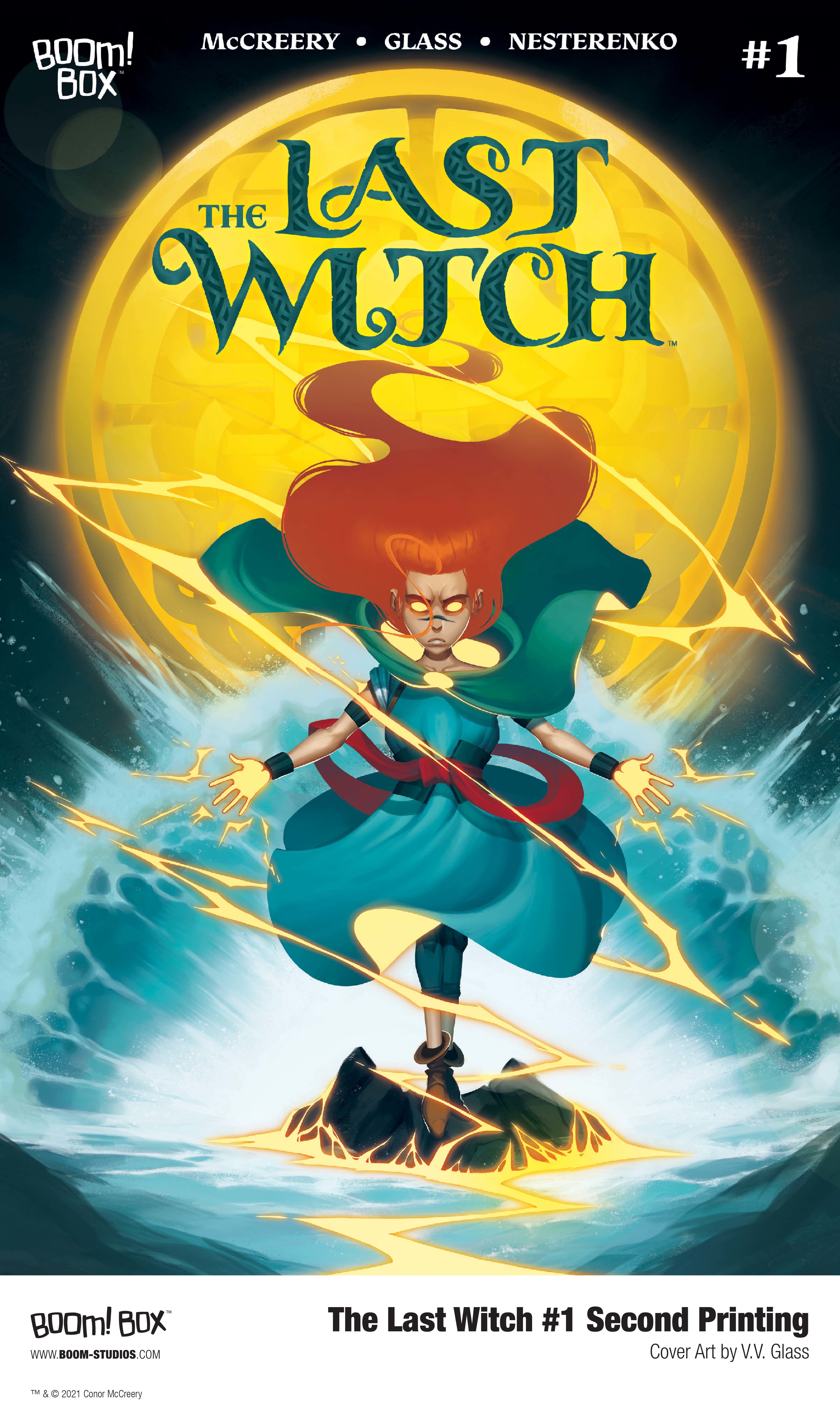