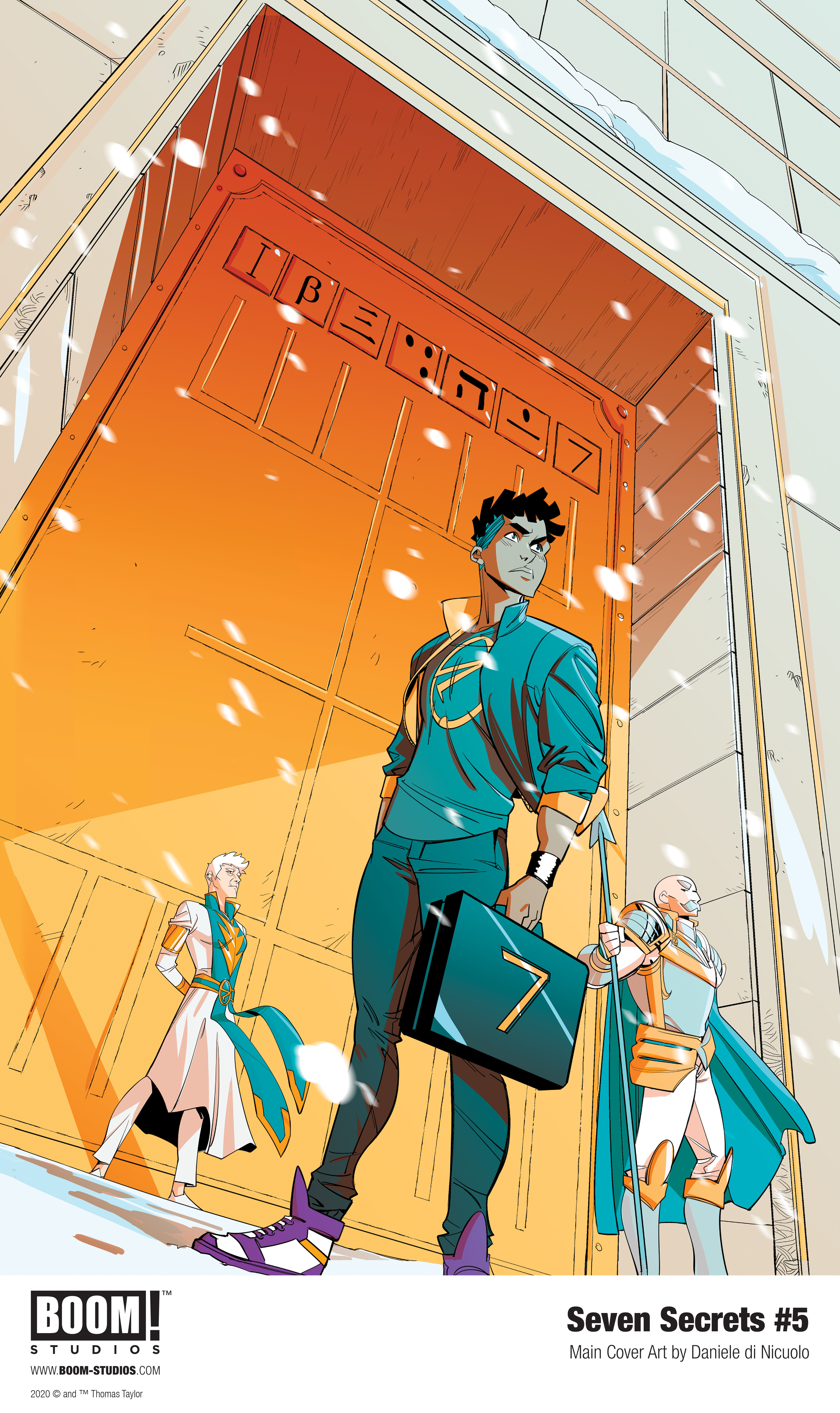 Caspar has been training all his life for this moment – but he never expected an all-out war like this. As enemy forces converge on The Order, lives will be shattered by the truths that are revealed… and a shocking decision by The Order to protect The Secrets from an enemy who will stop at nothing to change the world.

Print copies of SEVEN SECRETS #5 will be available on December 9, 2020 exclusively at local comic book shops (use comicshoplocator.com to find the one nearest you) or at the BOOM! Studios webstore. Digital copies can be purchased from content providers like comiXology, iBooks, Google Play, and Madefire. 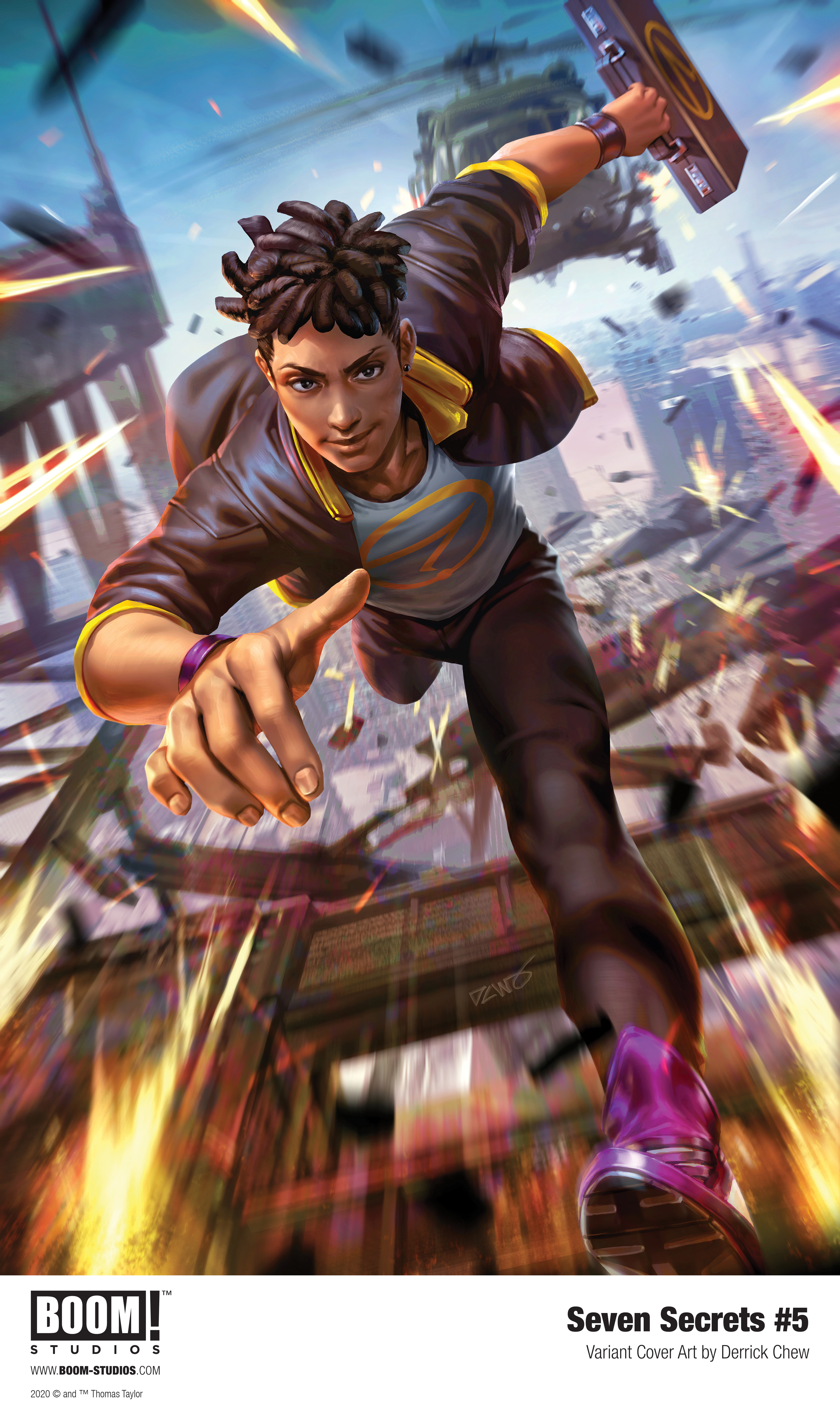 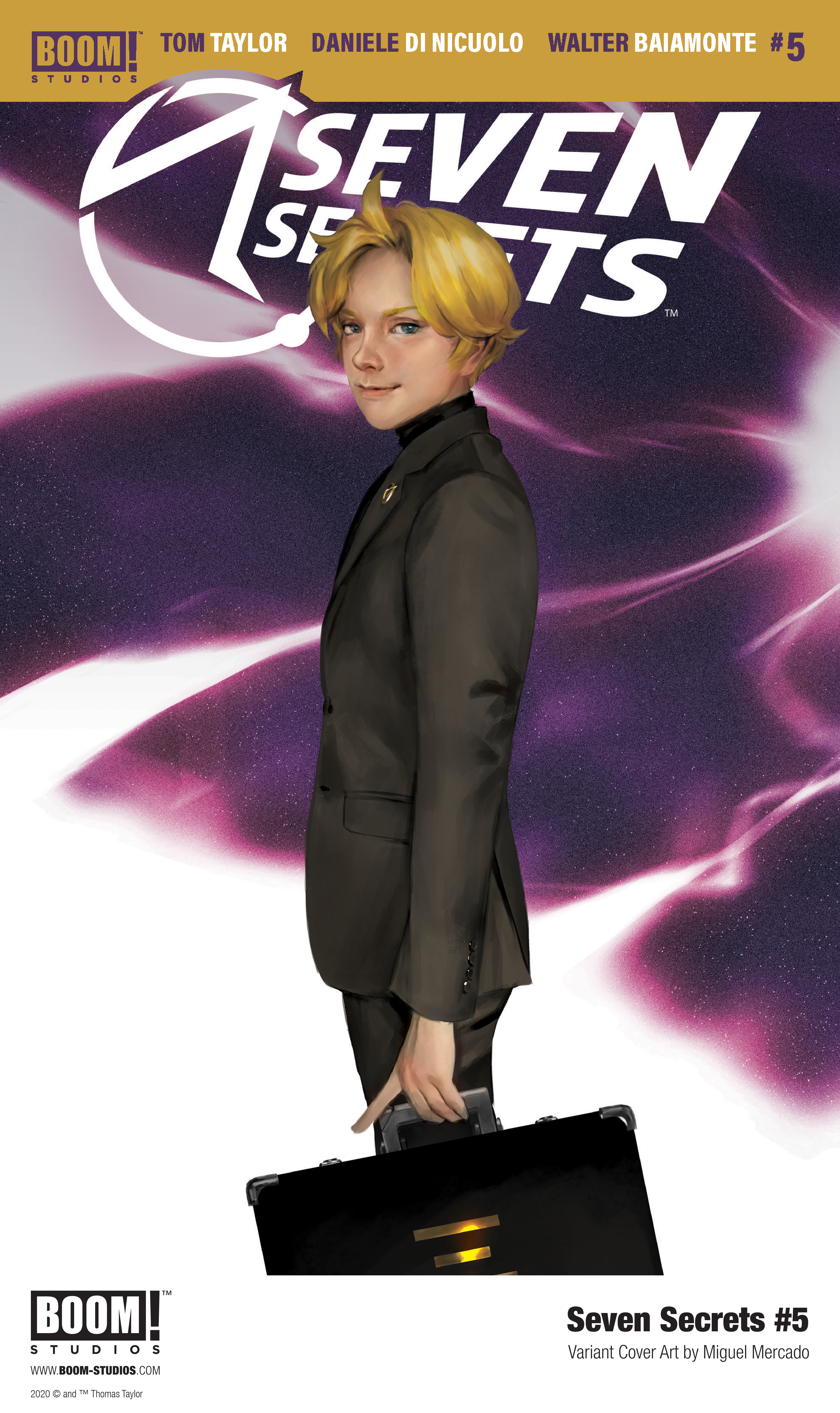