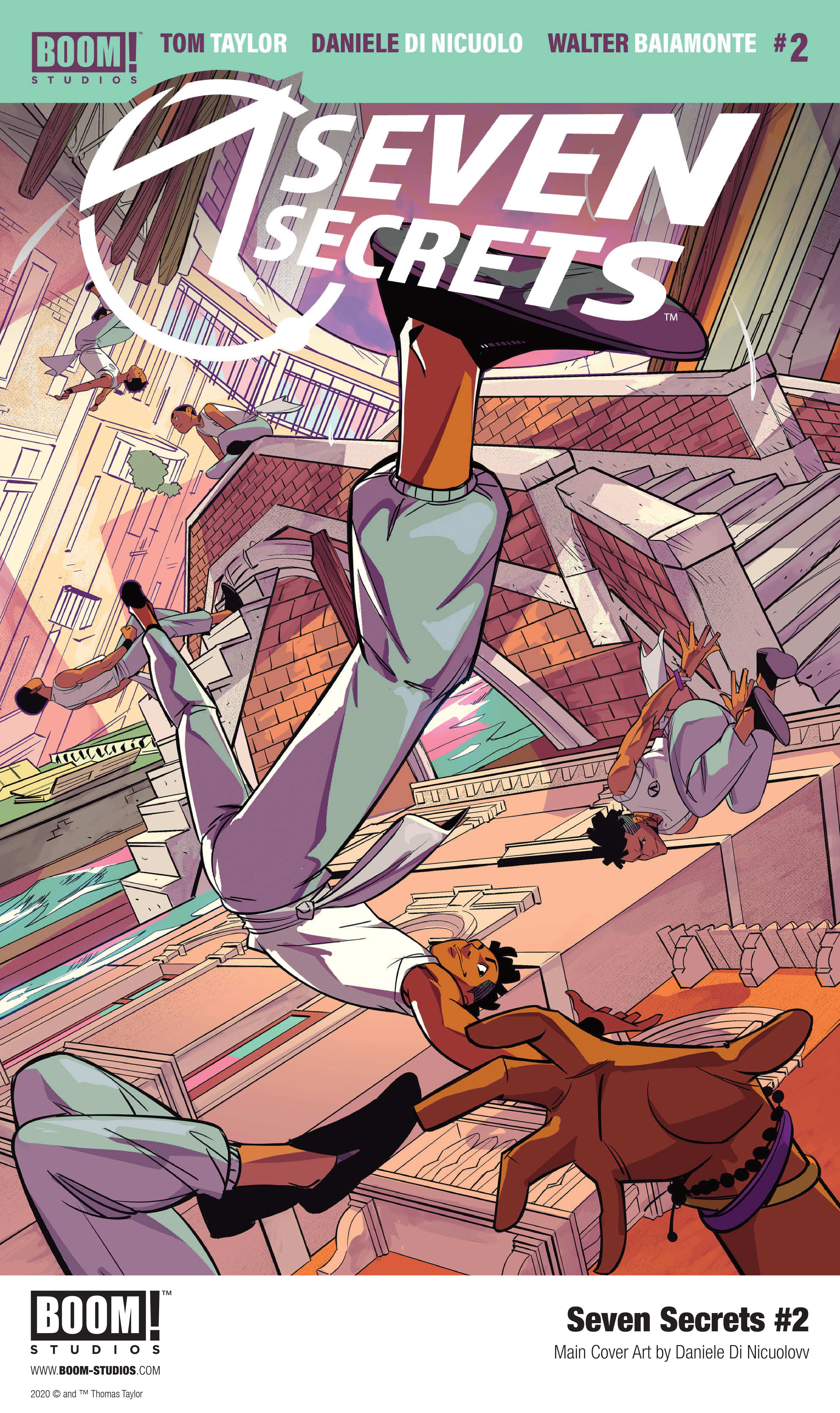 After a deadly attack on the Order, their youngest member Caspar must step forward to keep the world safe from the Seven Secrets with the power to change it. But surviving The Trials doesn’t mean just becoming the next Holder of a great Secret—it also carries dangers that will change Caspar’s life in unimaginable ways…

Print copies of SEVEN SECRETS #2 will be available for sale September 16, 2020 exclusively at local comic book shops (use comicshoplocator.com to find the one nearest you) or at the BOOM! Studios webstore. Digital copies can be purchased from content providers, including comiXology, iBooks, Google Play, and Madefire. 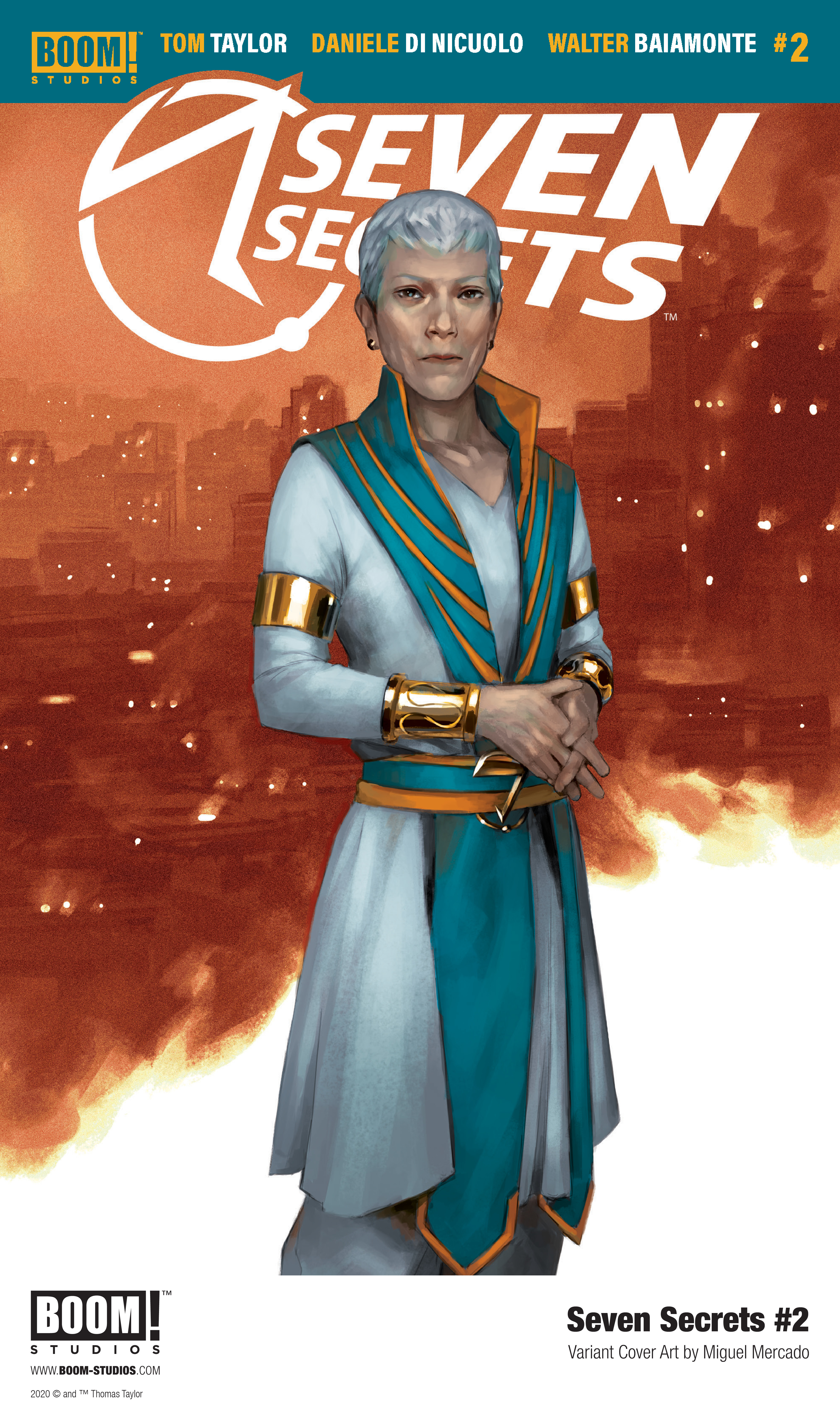 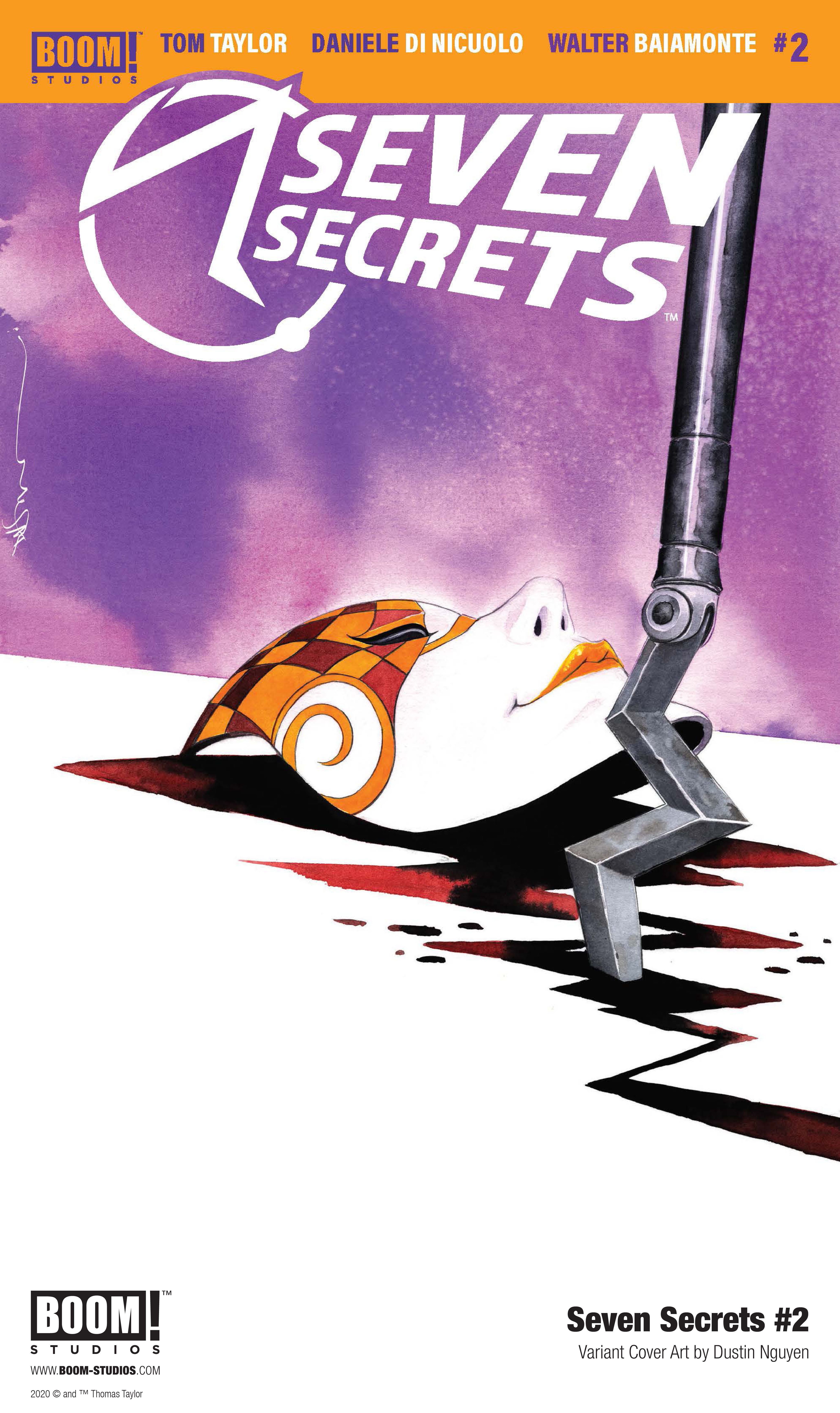 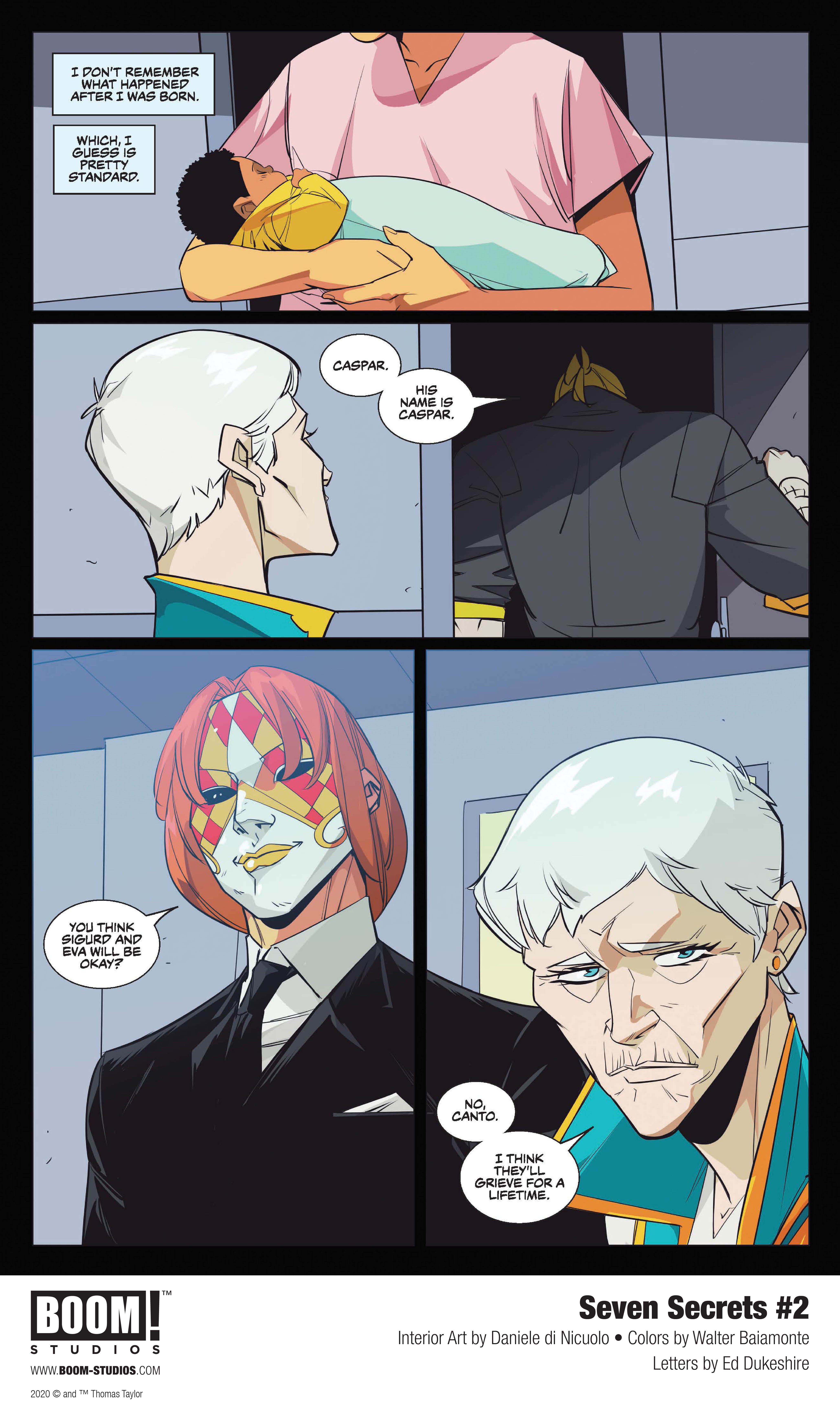