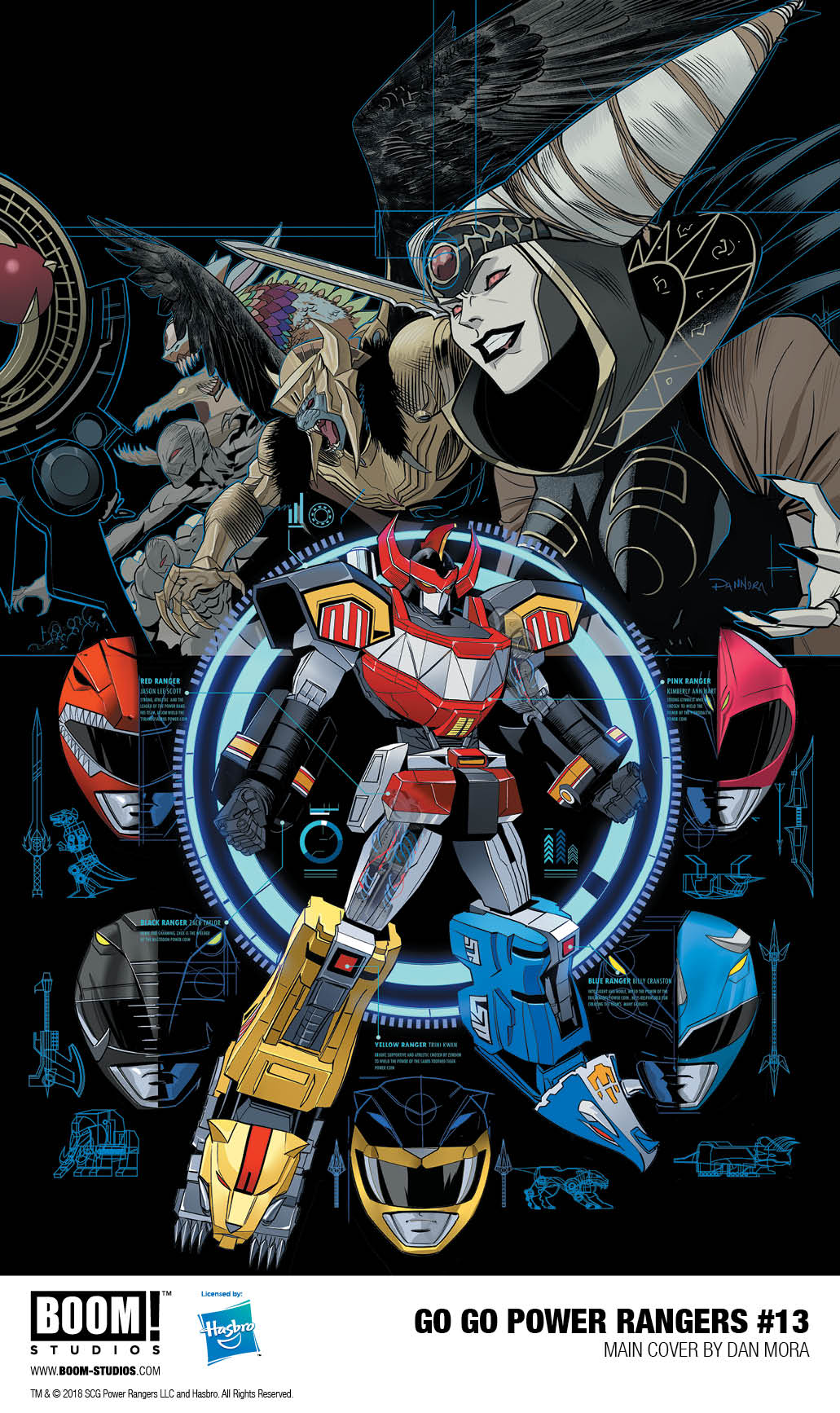 After coming face-to-face with the Ranger Slayer, the Mighty Morphin Power Rangers are still trying to make sense of the incredible encounter and settling back into their normal teen lives.  Little do they know that Rita Repulsa is setting into motion a plan to retrieve an artifact that might be the key to besting Zordon and the Rangers once and for all – the Green Power Coin!

“After Shattered Grid, this is the only comic book series where you can see the five original Mighty Morphin Power Rangers in action,” said Dafna Pleban, Senior Editor, BOOM! Studios. “Now we’re going to see the biggest story in SABAN’S GO GO POWER RANGERS yet, as Ryan and Eleonora reveal a massive piece of Ranger history and take the team places you never imagined!”

Print copies of Saban’s Go Go Power Rangers #13 will be available for sale on October 10 at local comic book shops (use comicshoplocator.com to find the one nearest you), or at the BOOM! Studios webstore. Digital copies can be purchased from content providers like comiXology, iBooks, Google Play, and the BOOM! Studios app.

For continuing news on SABAN’S GO GO POWER RANGERS and more from BOOM! Studios, stay tuned to boom-studios.com and follow @boomstudios on Twitter. 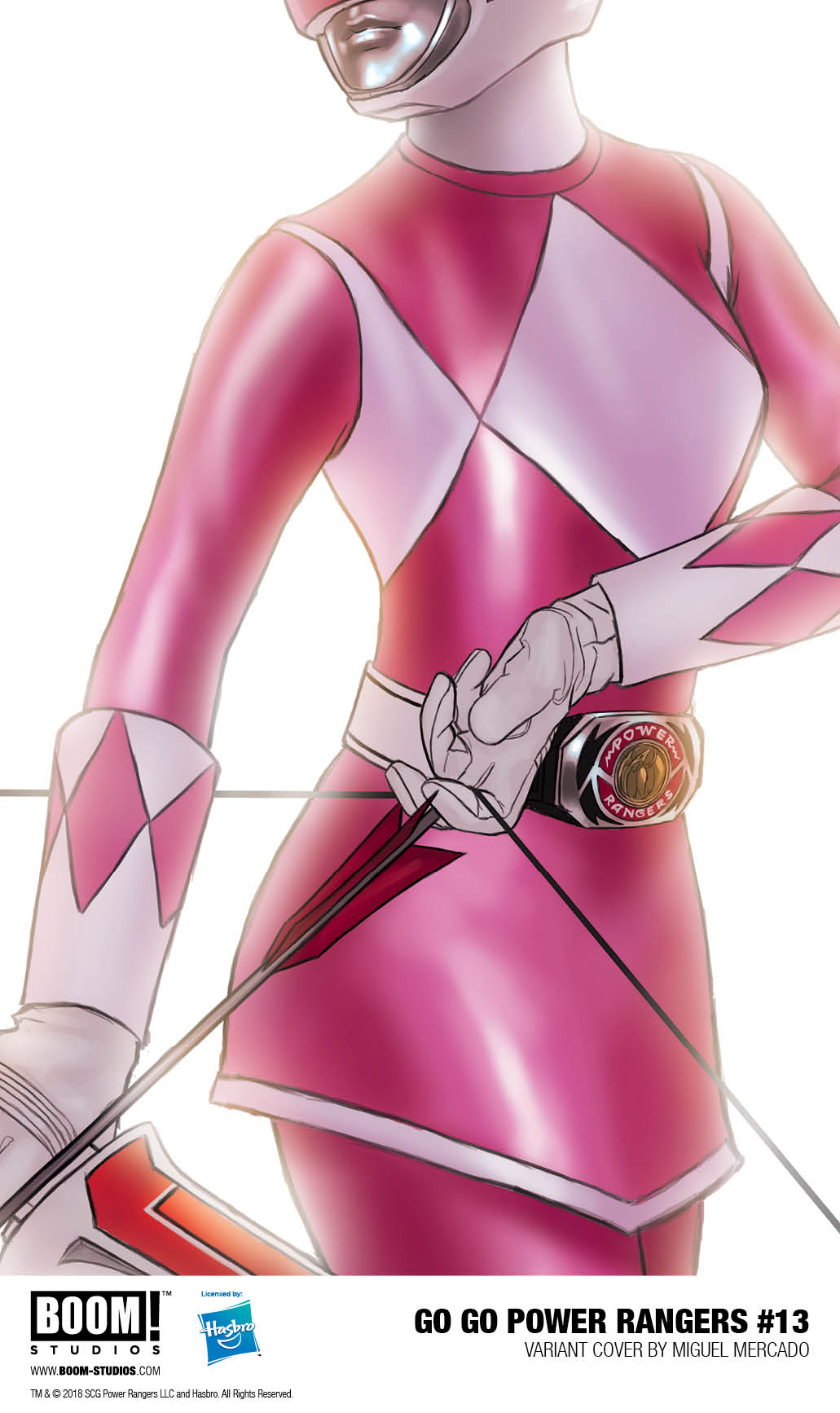 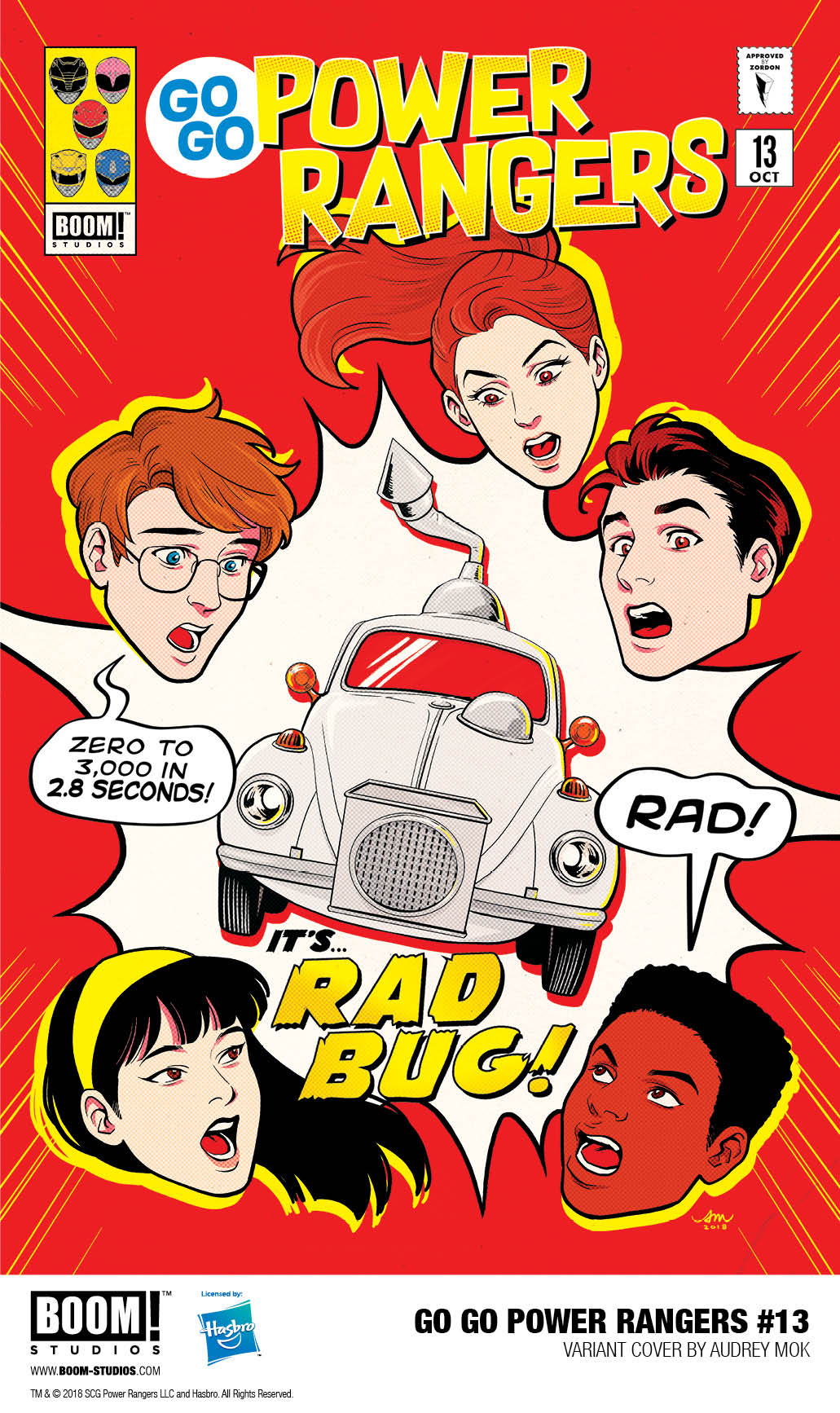 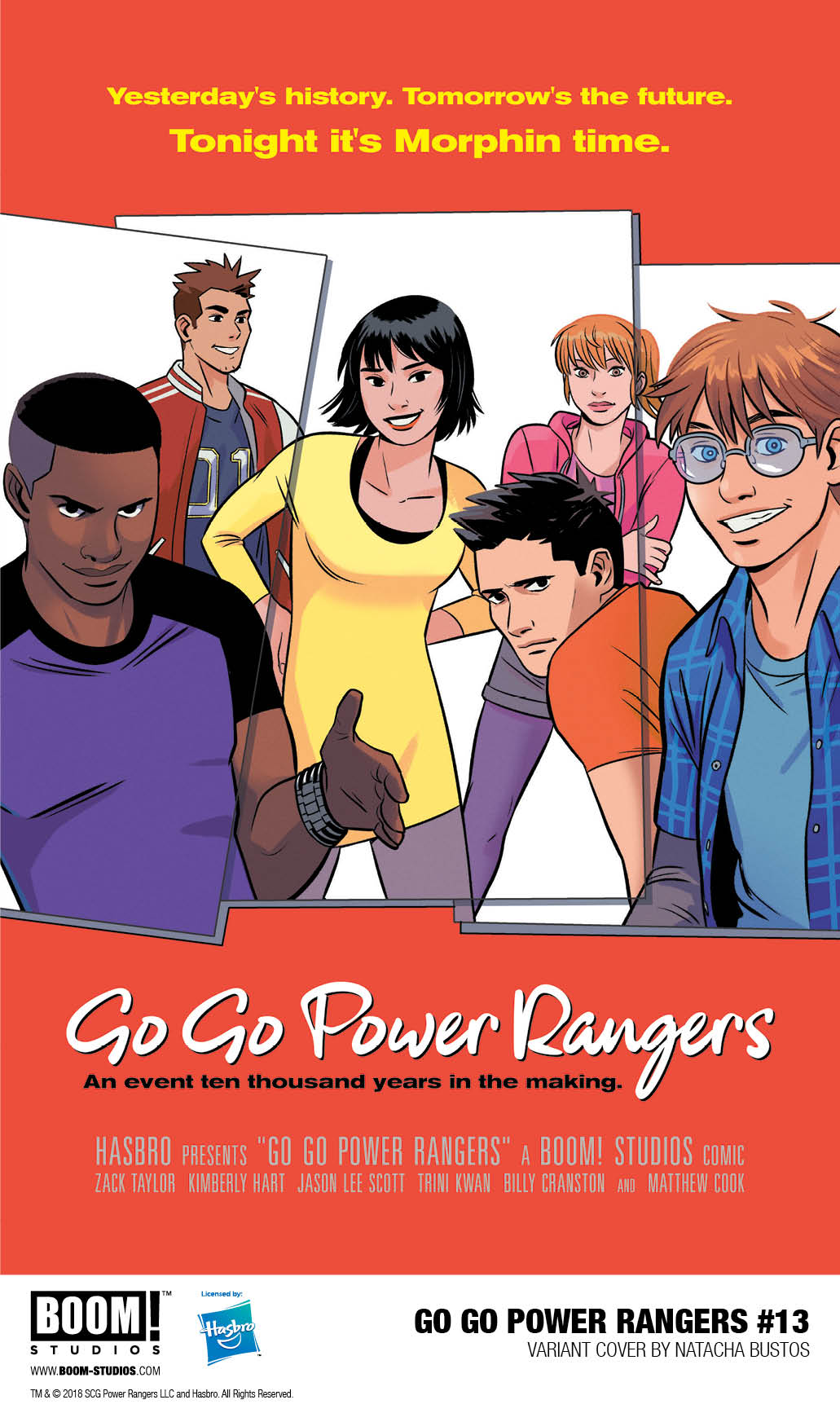 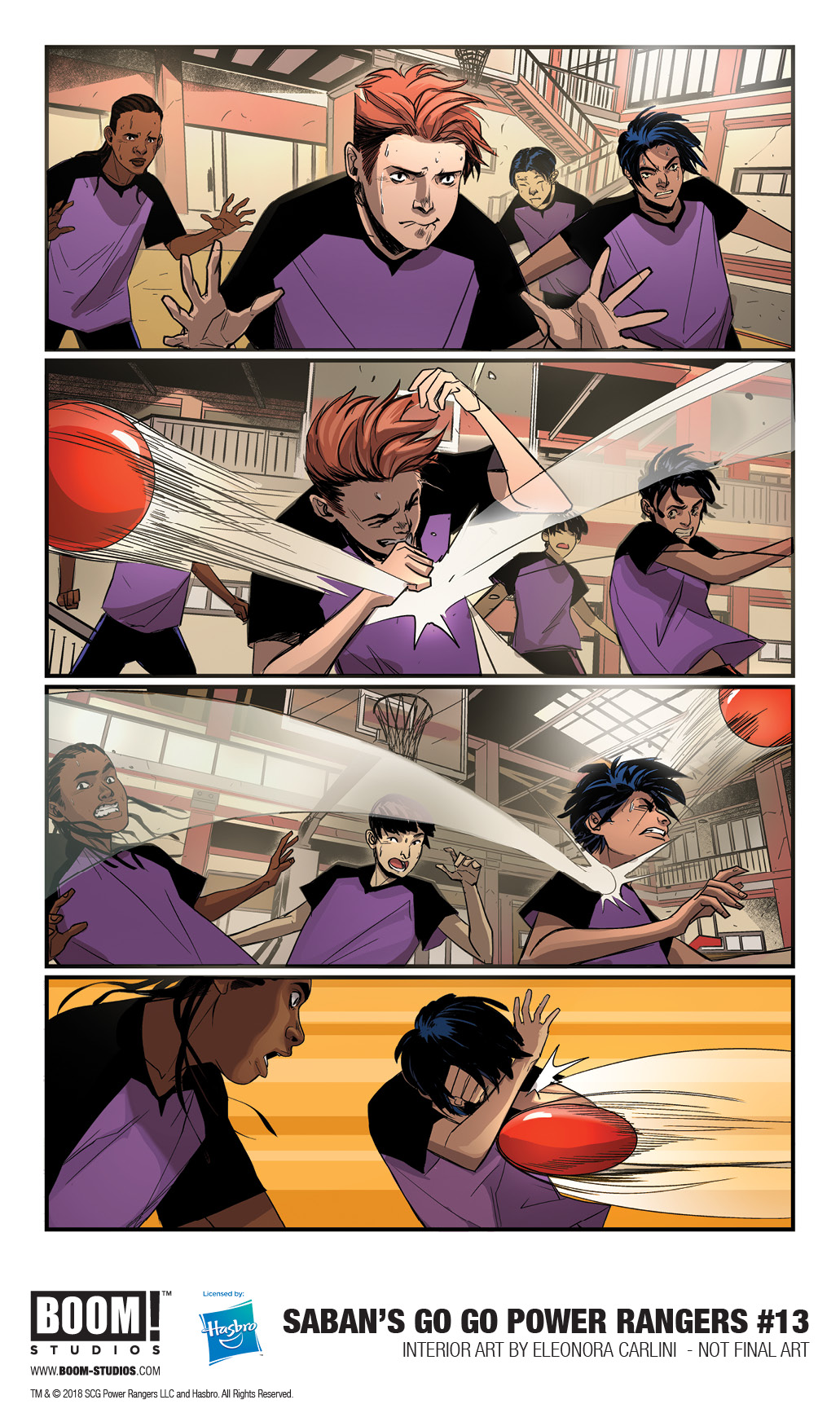 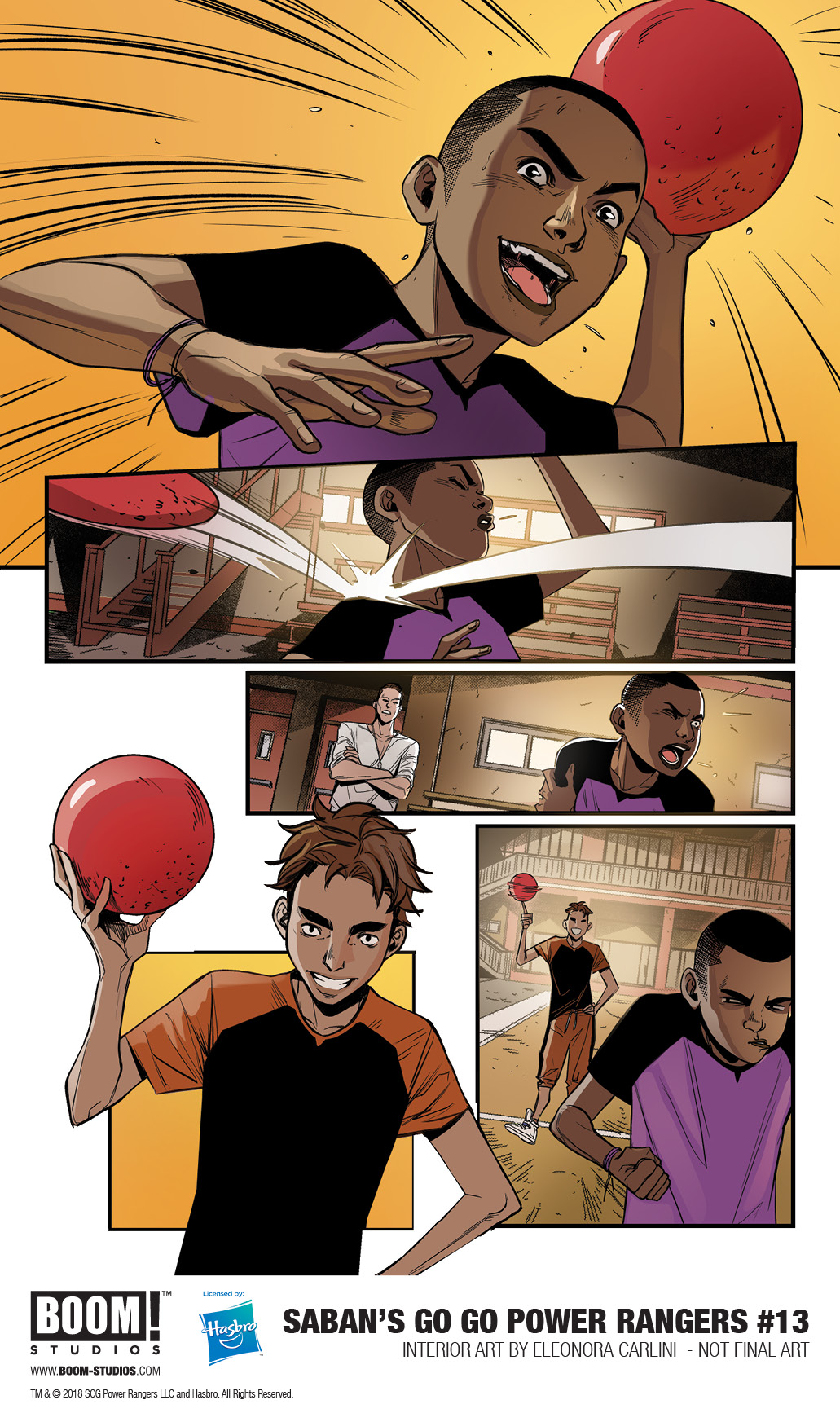 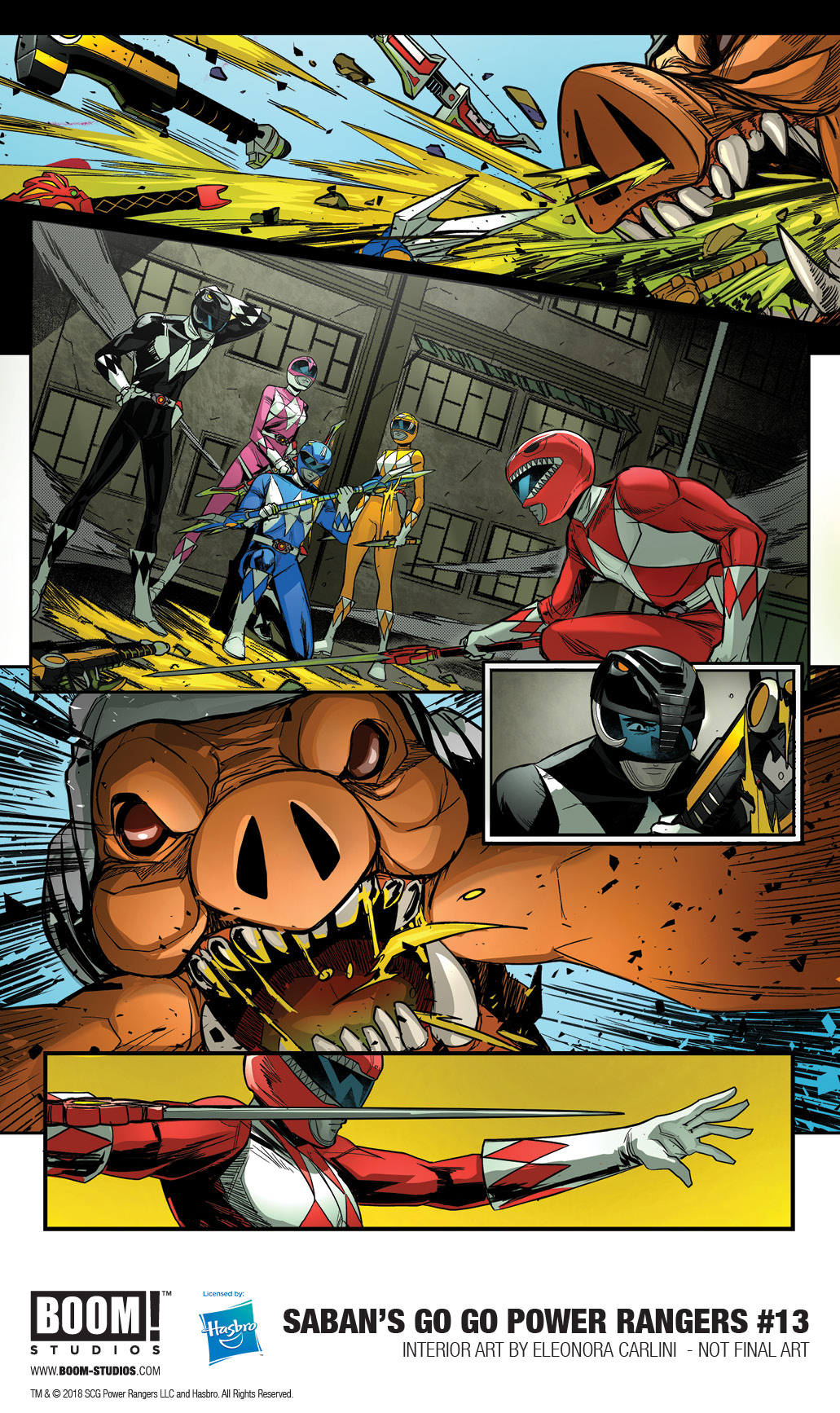 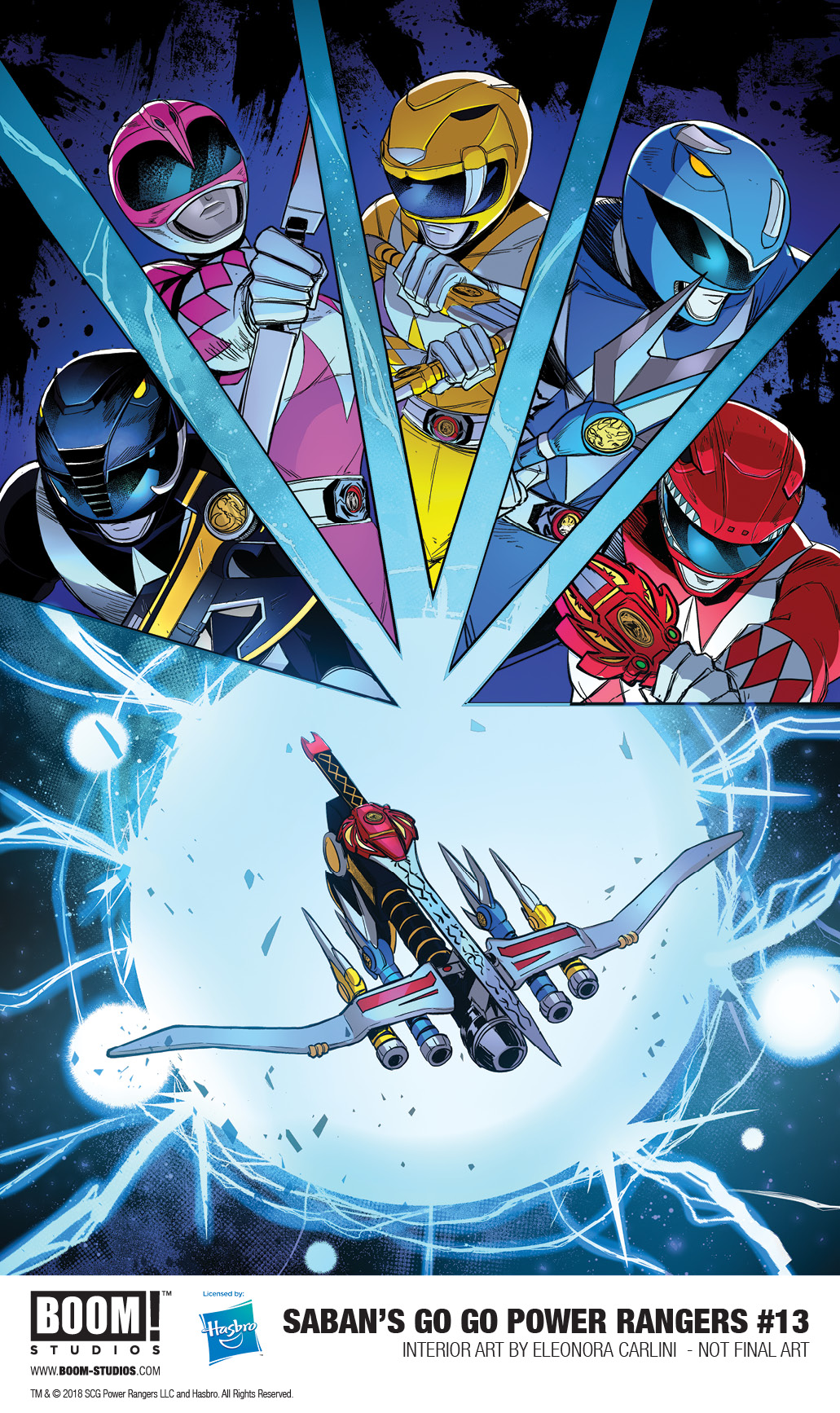