The Ranger Slayer – AKA Kimberly Hart, the Pink Mighty Morphin Power Ranger from the alternate universe once ruled by Lord Dakkon – returns home and nothing is like she expected. In a world that remembers her as a villain, can Kimberly show her universe that she’s become a hero…and is that even the right thing to do? Confronted by an old foe in a terrifying new form and finding her home in chaos, Kimberly will make a stunning choice that no Power Rangers fan can miss.

Print copies of POWER RANGERS: RANGER SLAYER #1 will be available on June 3, 2020 exclusively at local comic book shops (use comicshoplocator.com to find the one nearest you) or at the BOOM! Studios webstore. Digital copies can be purchased from content providers like comiXology, iBooks, Google Play, and Madefire. 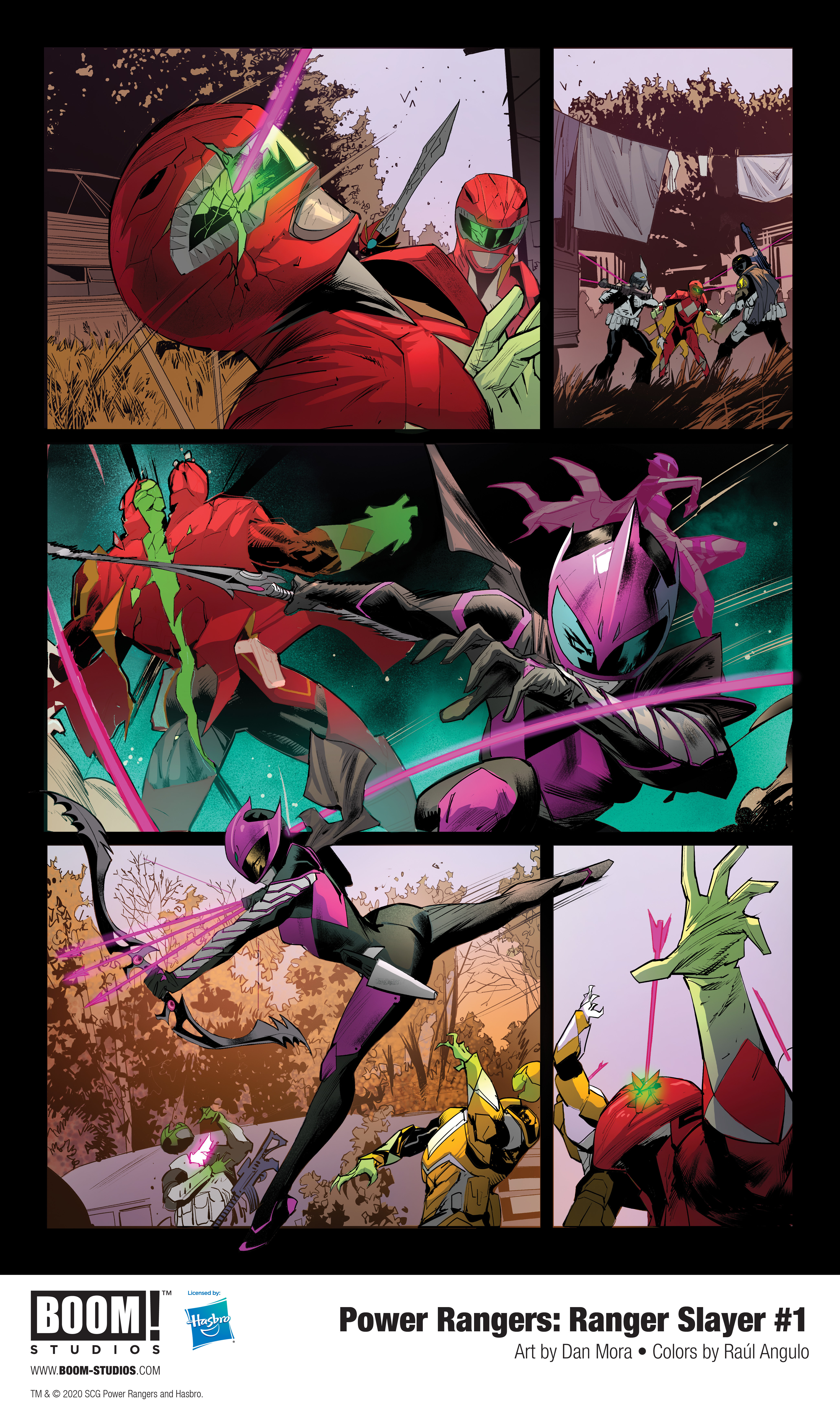 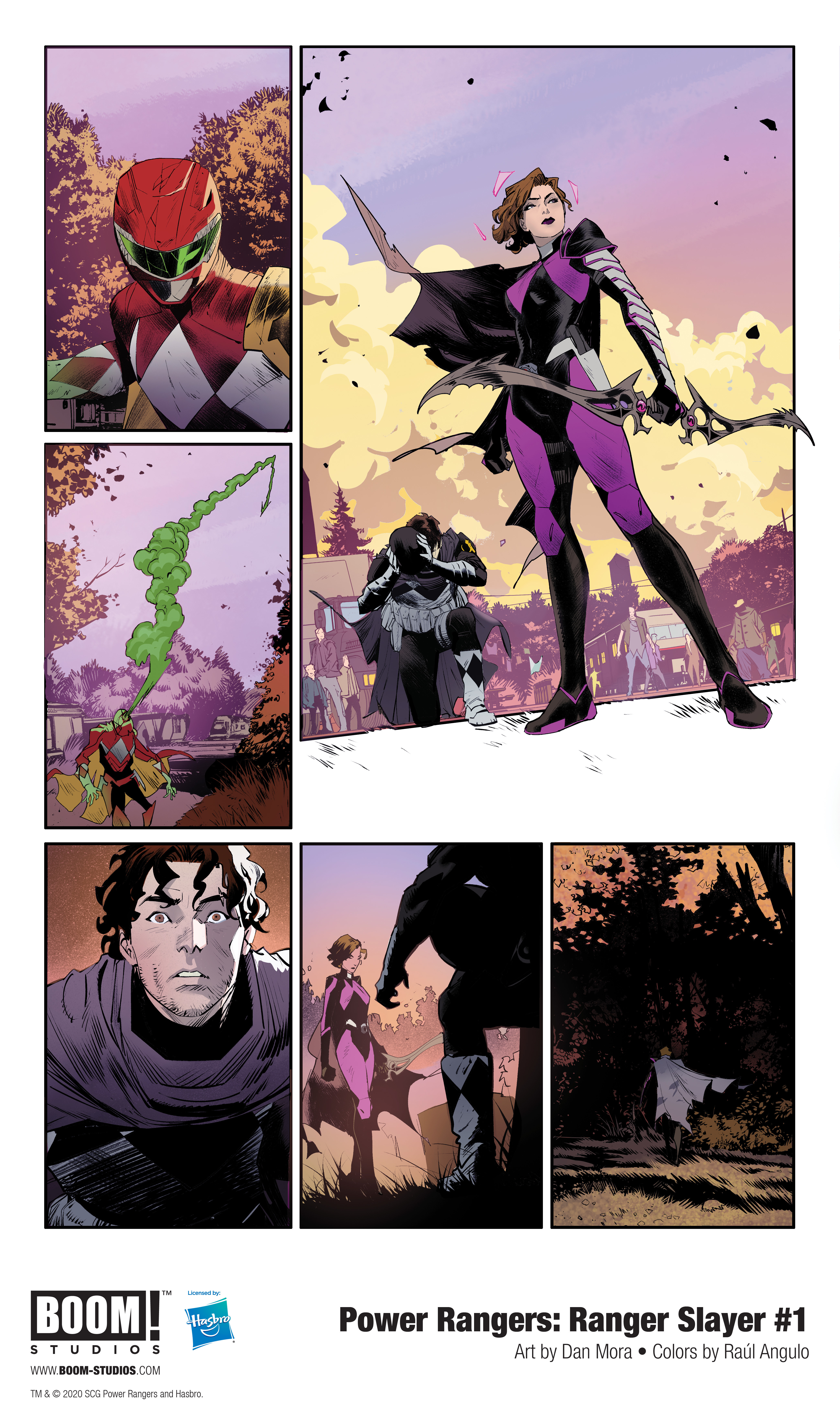 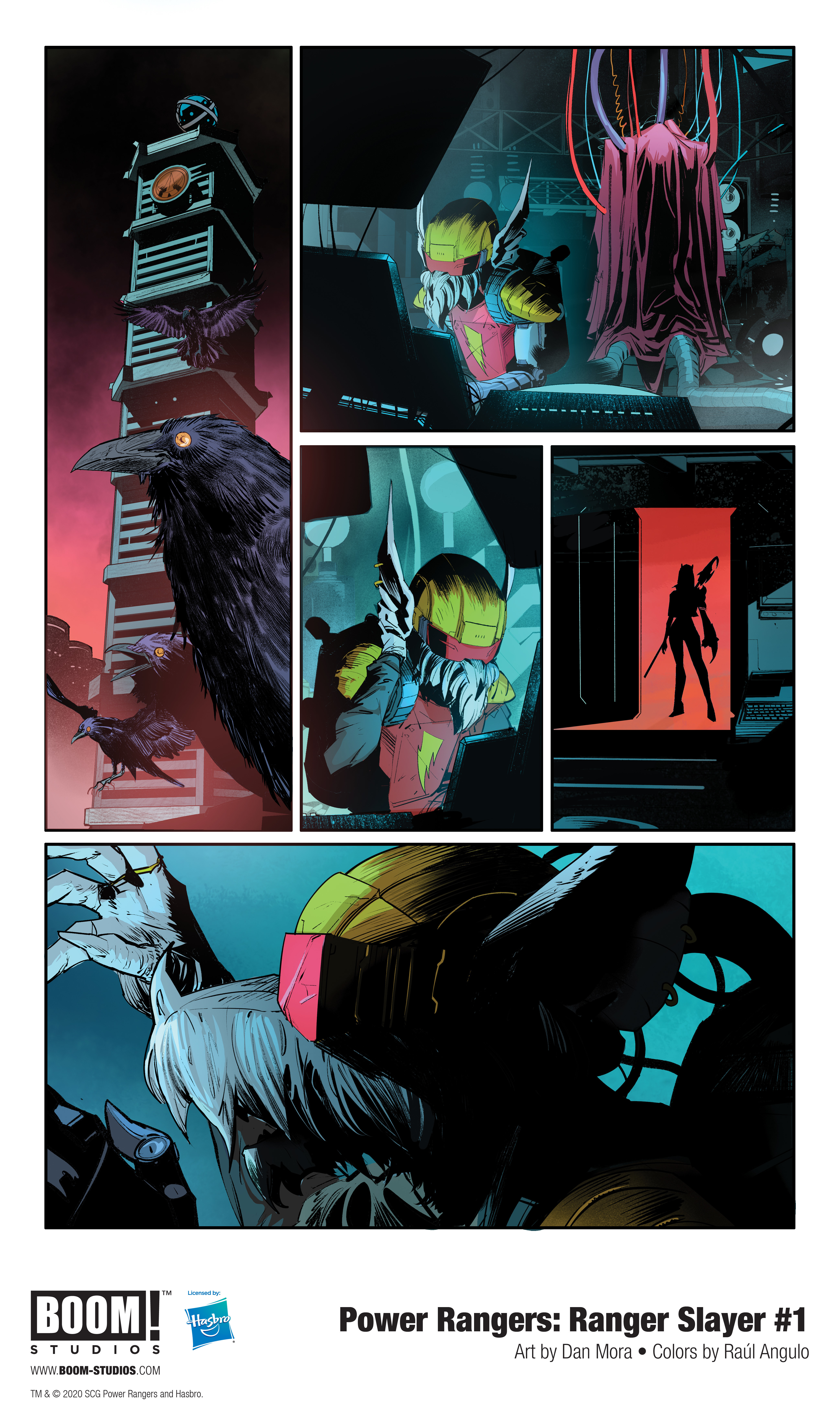