Your First Look at POWER RANGERS #9 from BOOM! Studios 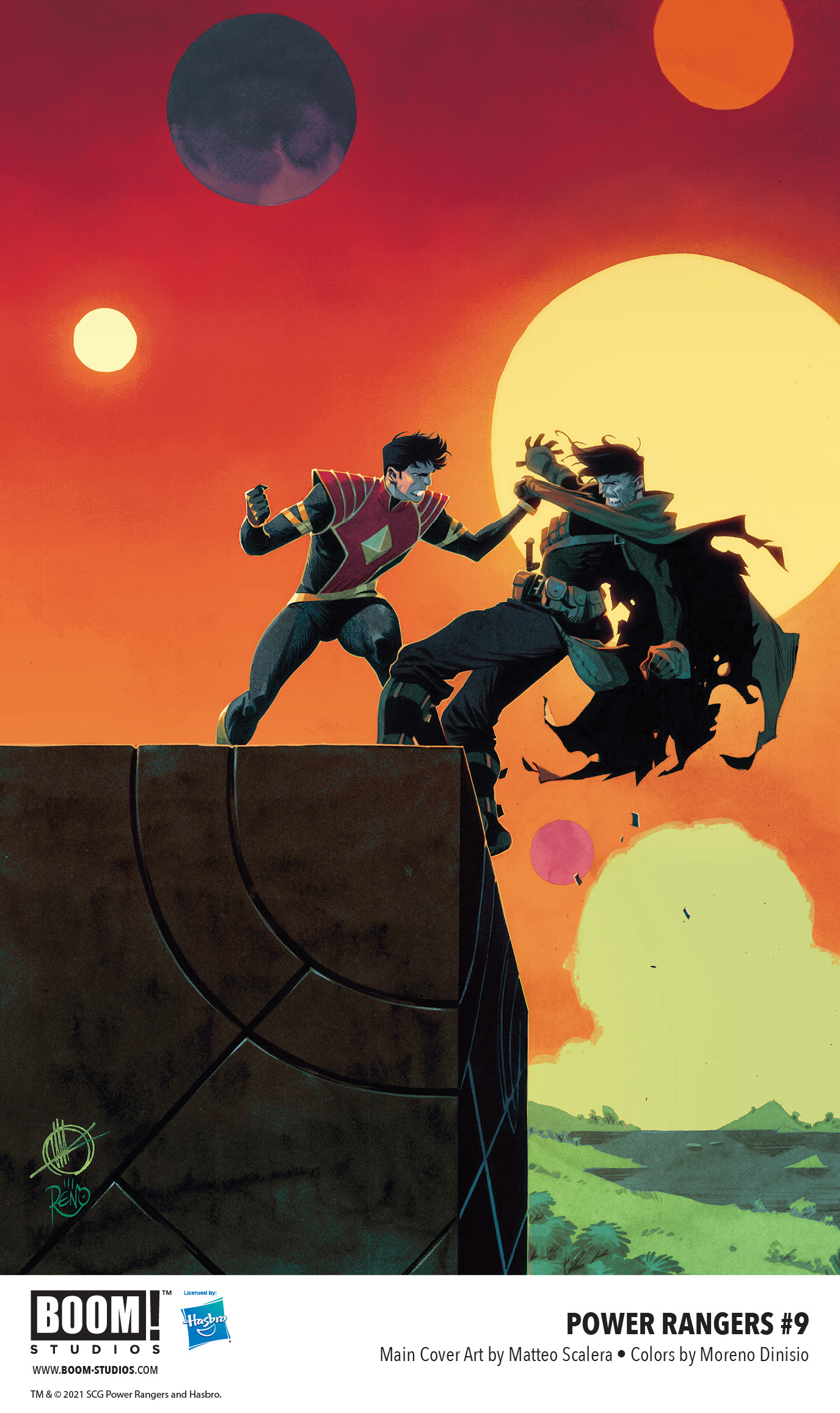 The Omega Rangers return to a Safehaven, but all is not well with the new arrivals. After a confrontation in the streets, can Zack help bring peace… or will a friend’s need for revenge against the Hartunians be too much for one Ranger?

Print copies of POWER RANGERS #9 will be available on July 21, 2021, exclusively at local comic book shops (use comicshoplocator.com to find the one nearest you) or at the BOOM! Studios webstore. Digital copies can be purchased from content providers like comiXology, iBooks, Google Play, and Kindle. 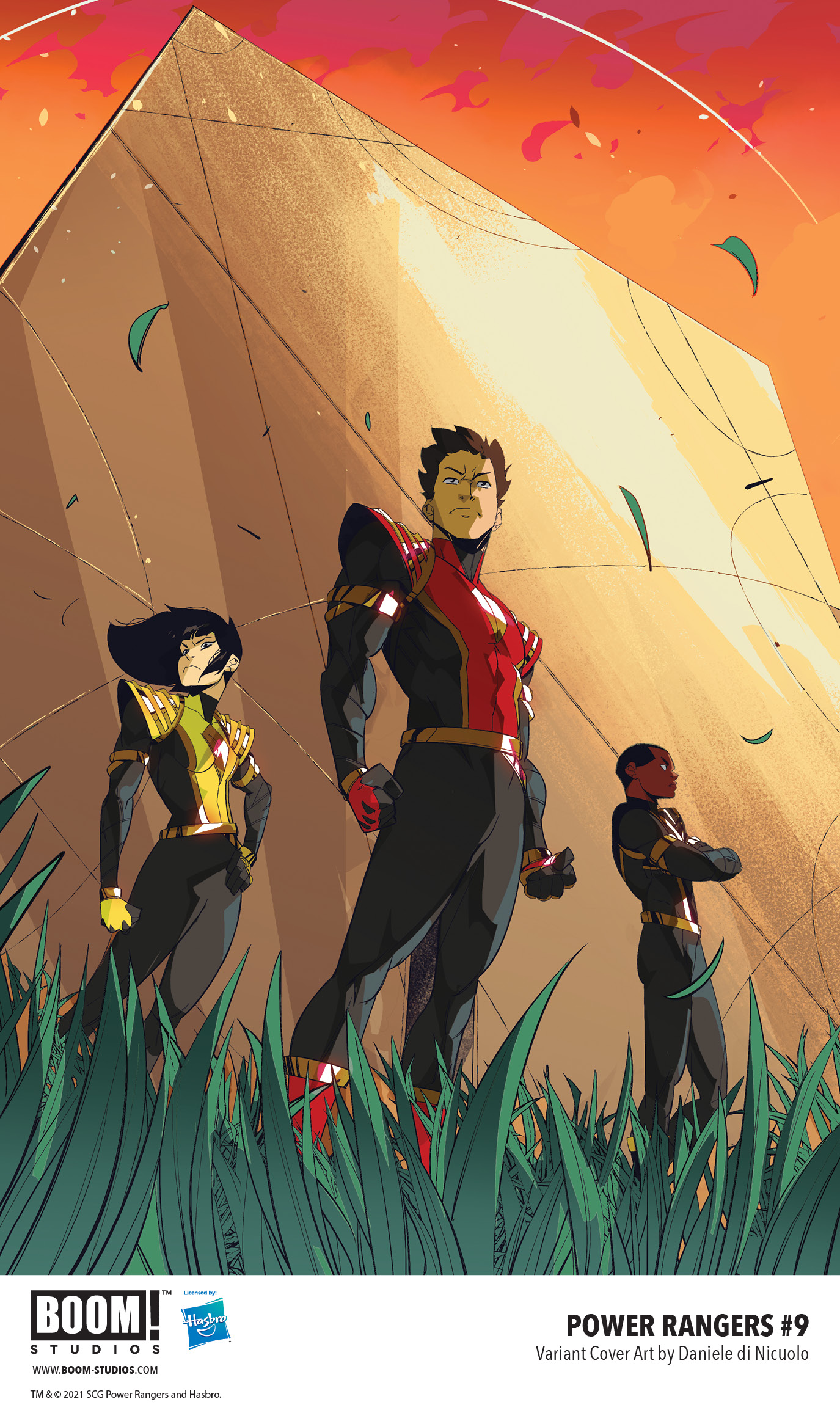 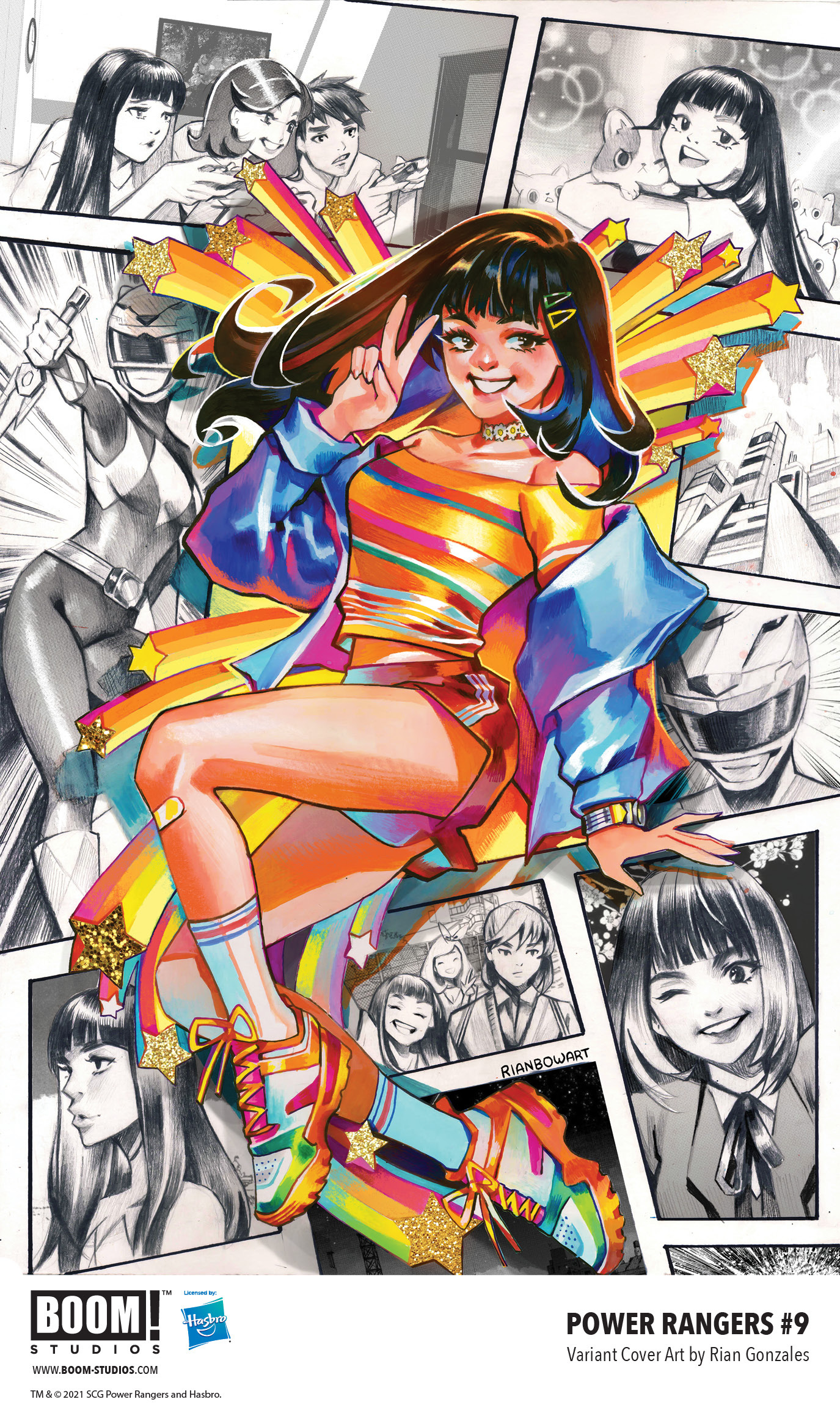 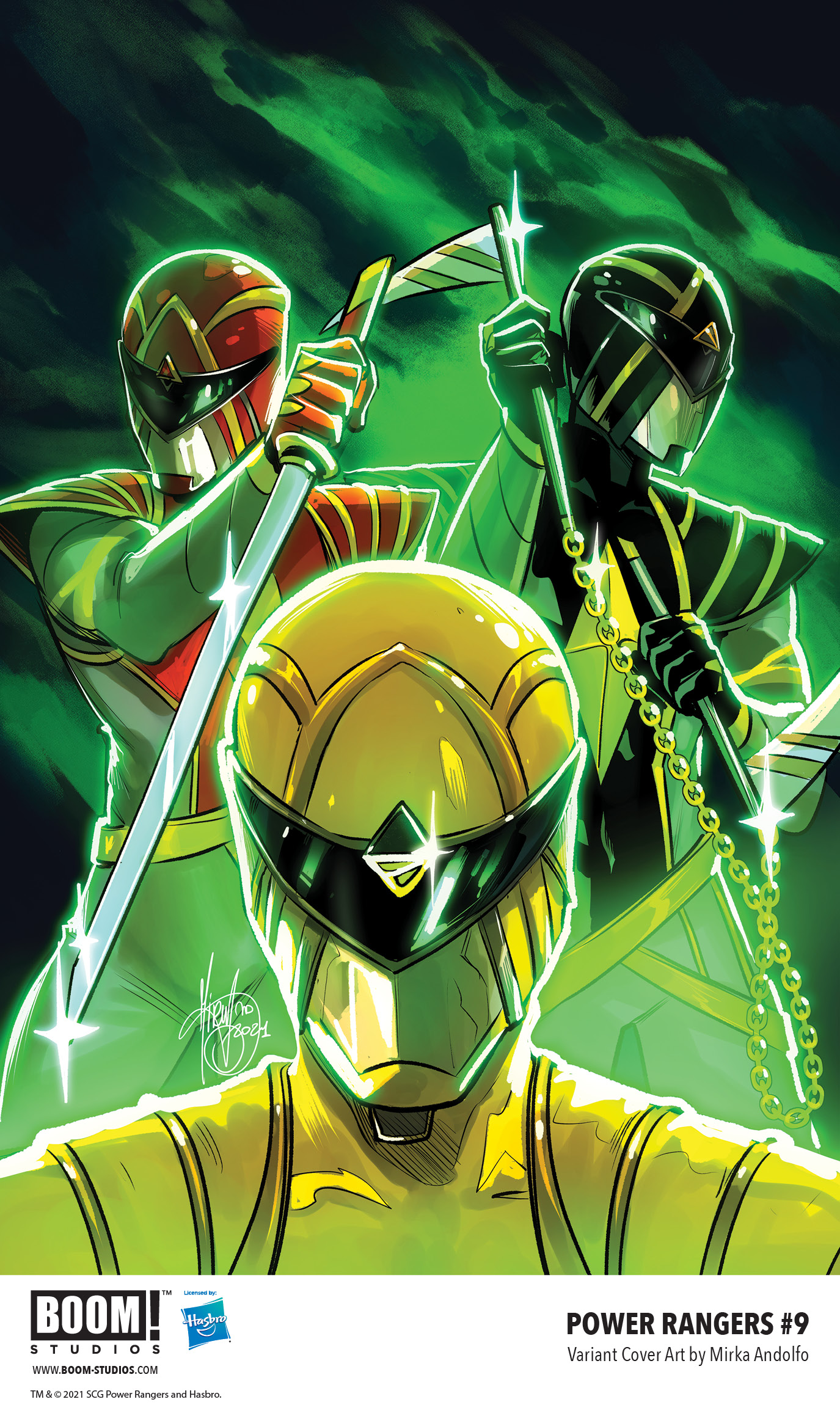 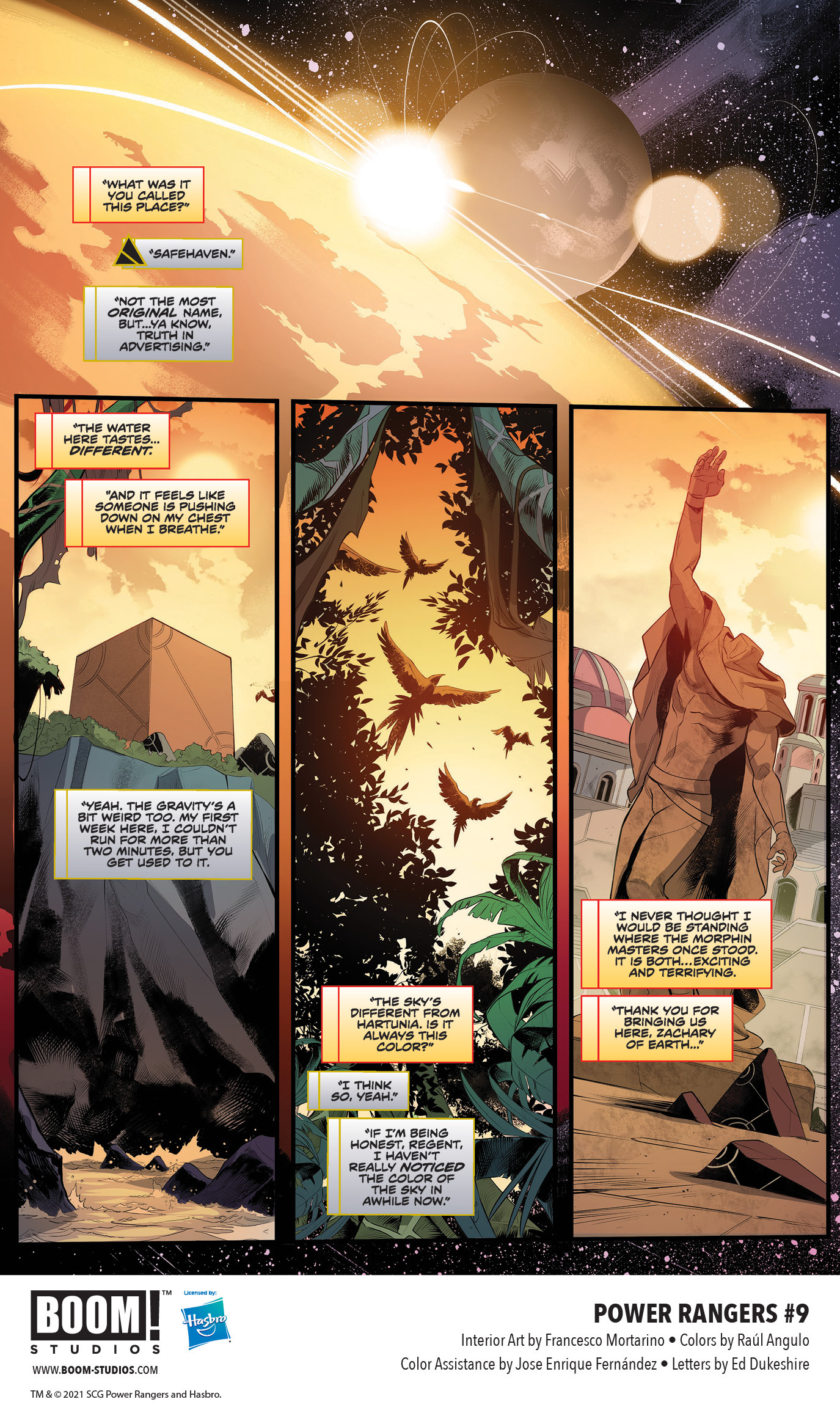 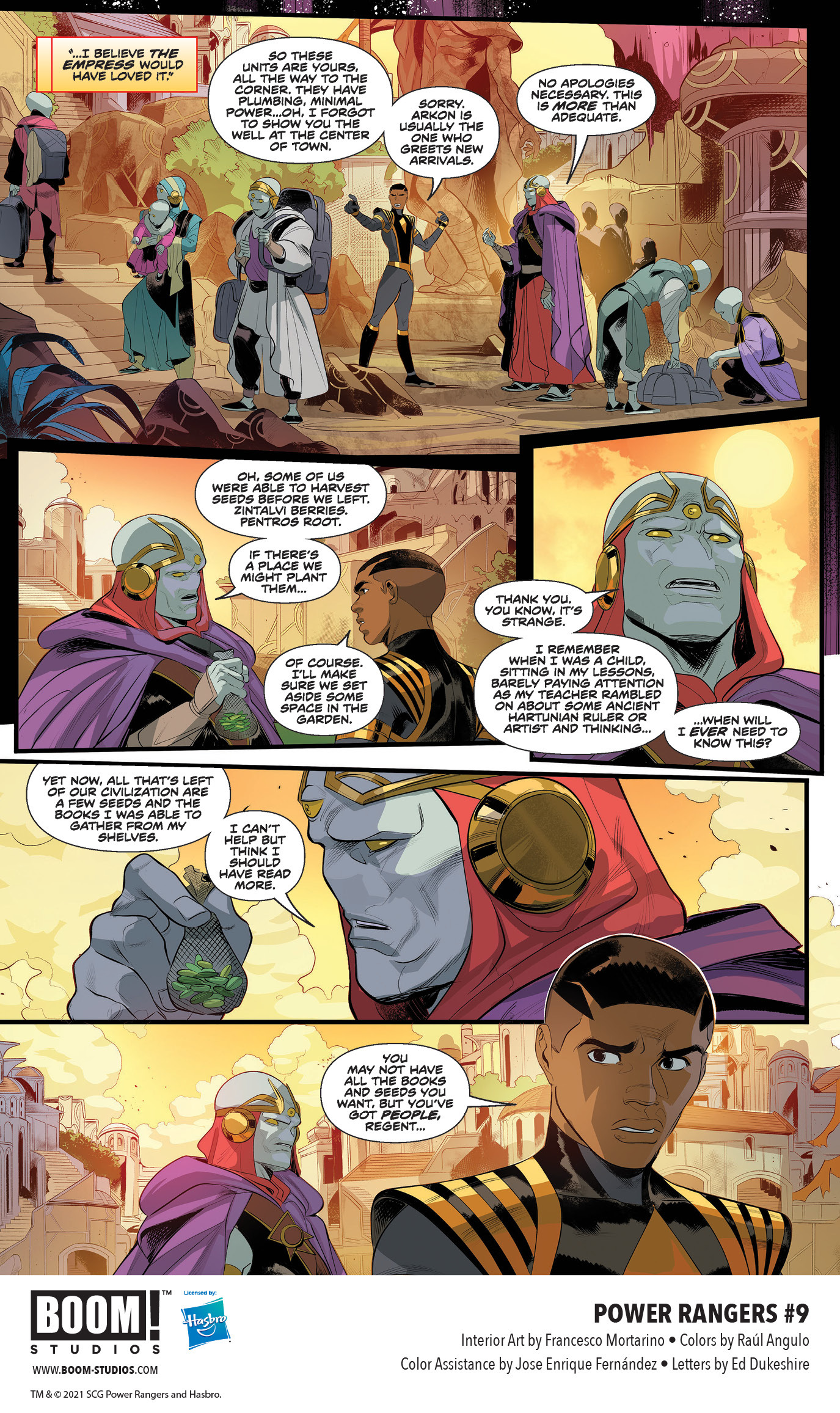 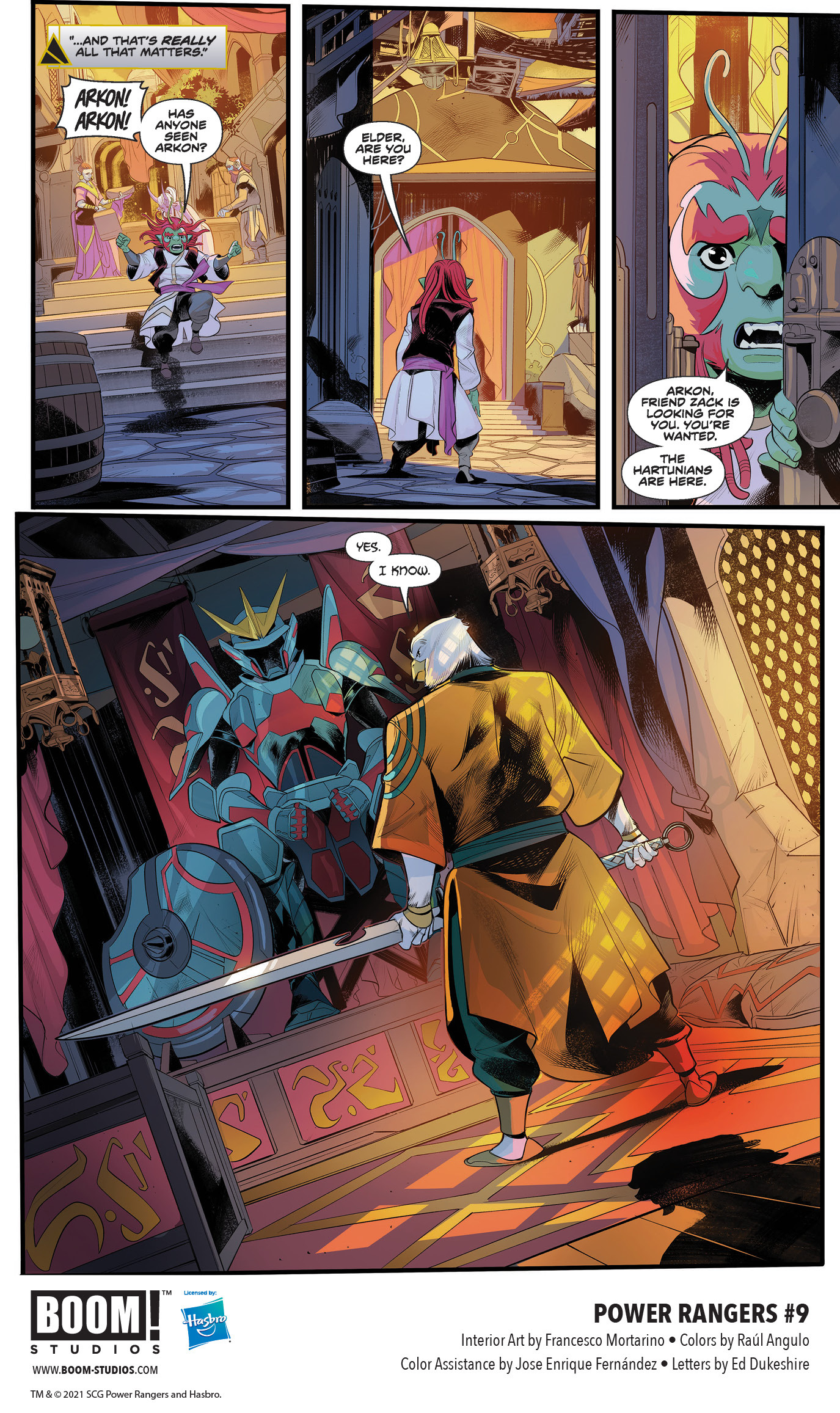 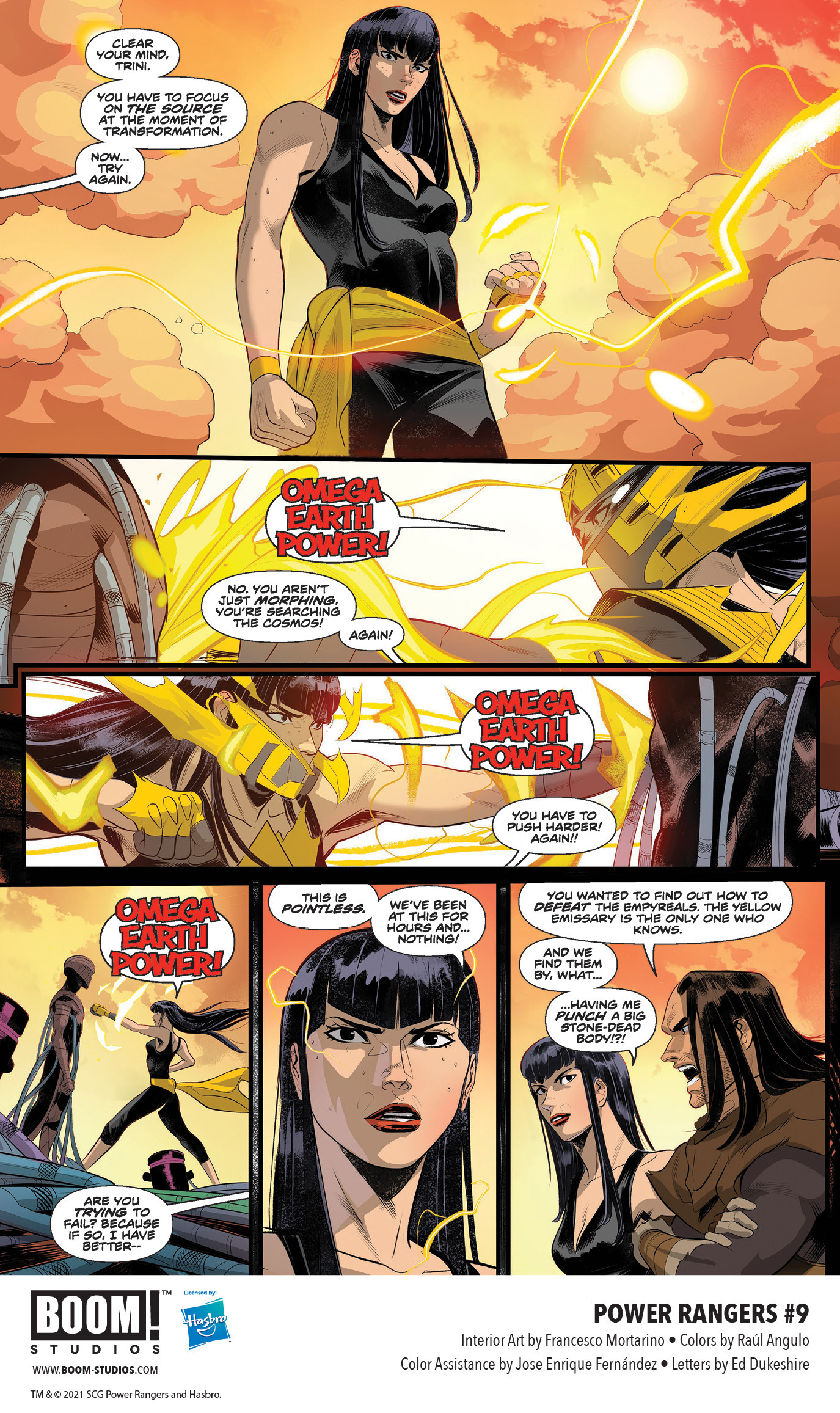 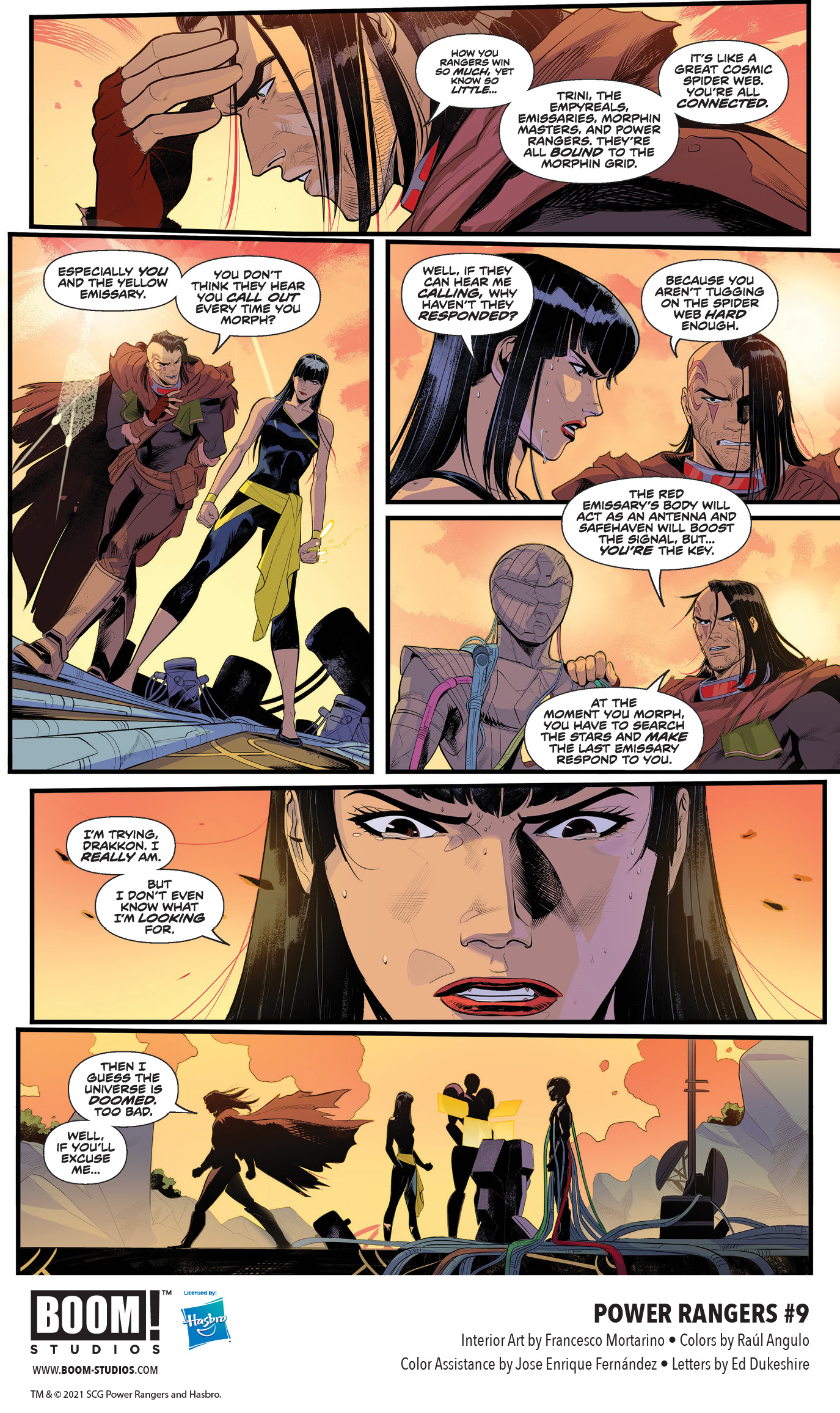