Your First Look at ONCE & FUTURE #15 From BOOM! Studios 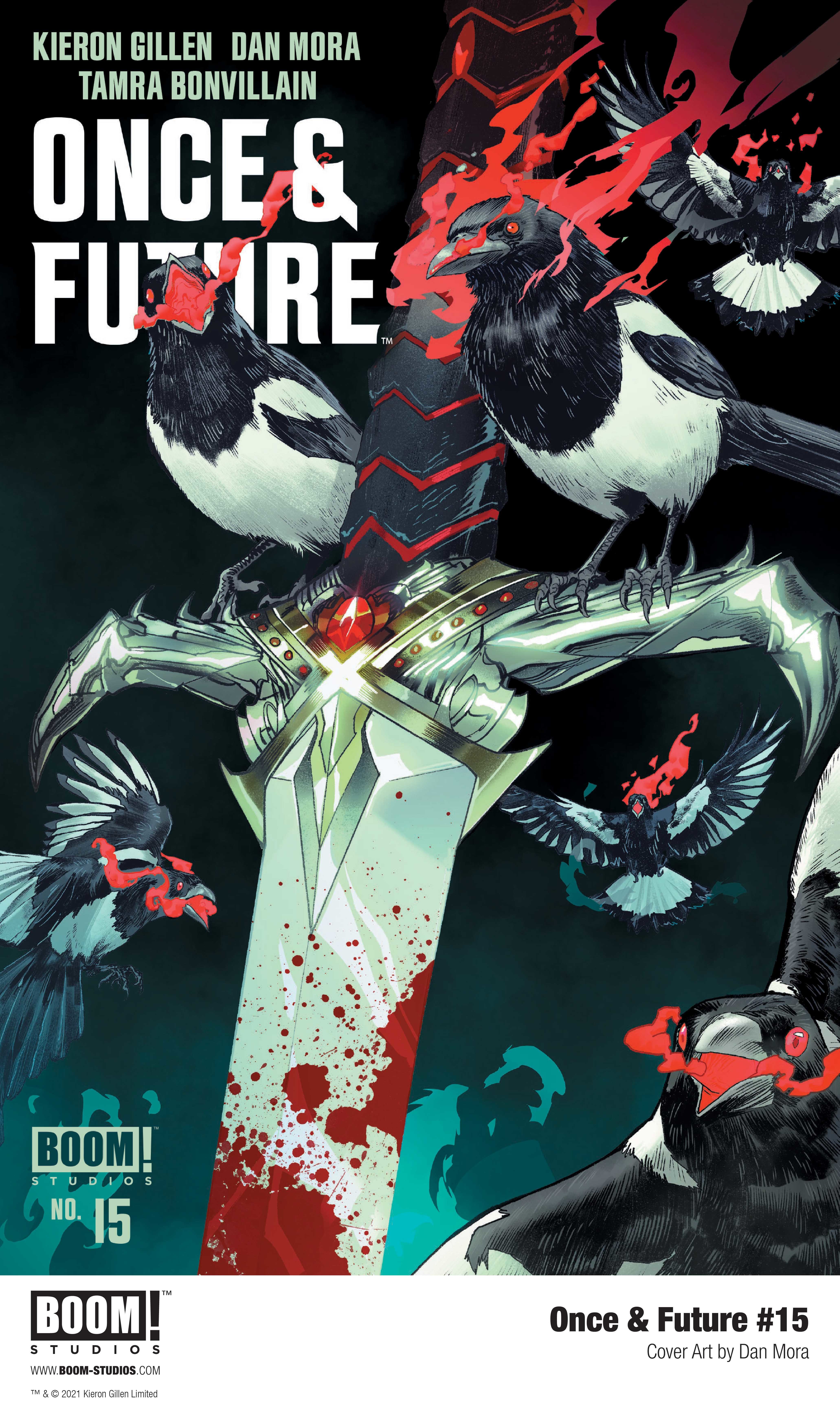 Bridgette and Duncan return to a familiar place to pick up Lancelot’s trail, while Rose comes face to face with another member of the McGuire family she was not expecting to see…

Print copies of ONCE & FUTURE #15 will be available for sale on January 20, 2021 exclusively at local comic book shops (use comicshoplocator.com to find the nearest one) or at the BOOM! Studios webstore. Digital copies can be purchased from content providers, including comiXology, iBooks, Google Play, and Madefire. 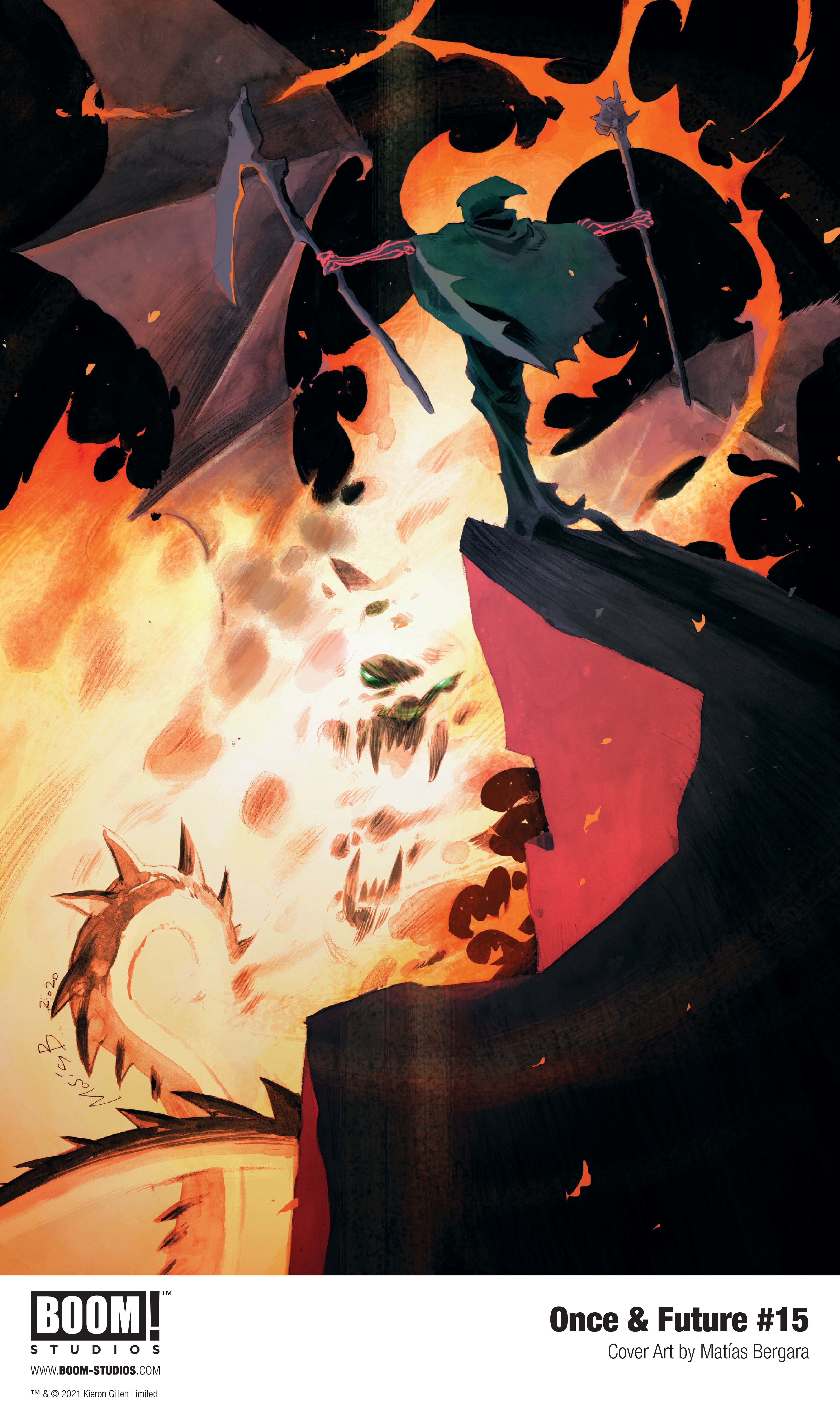 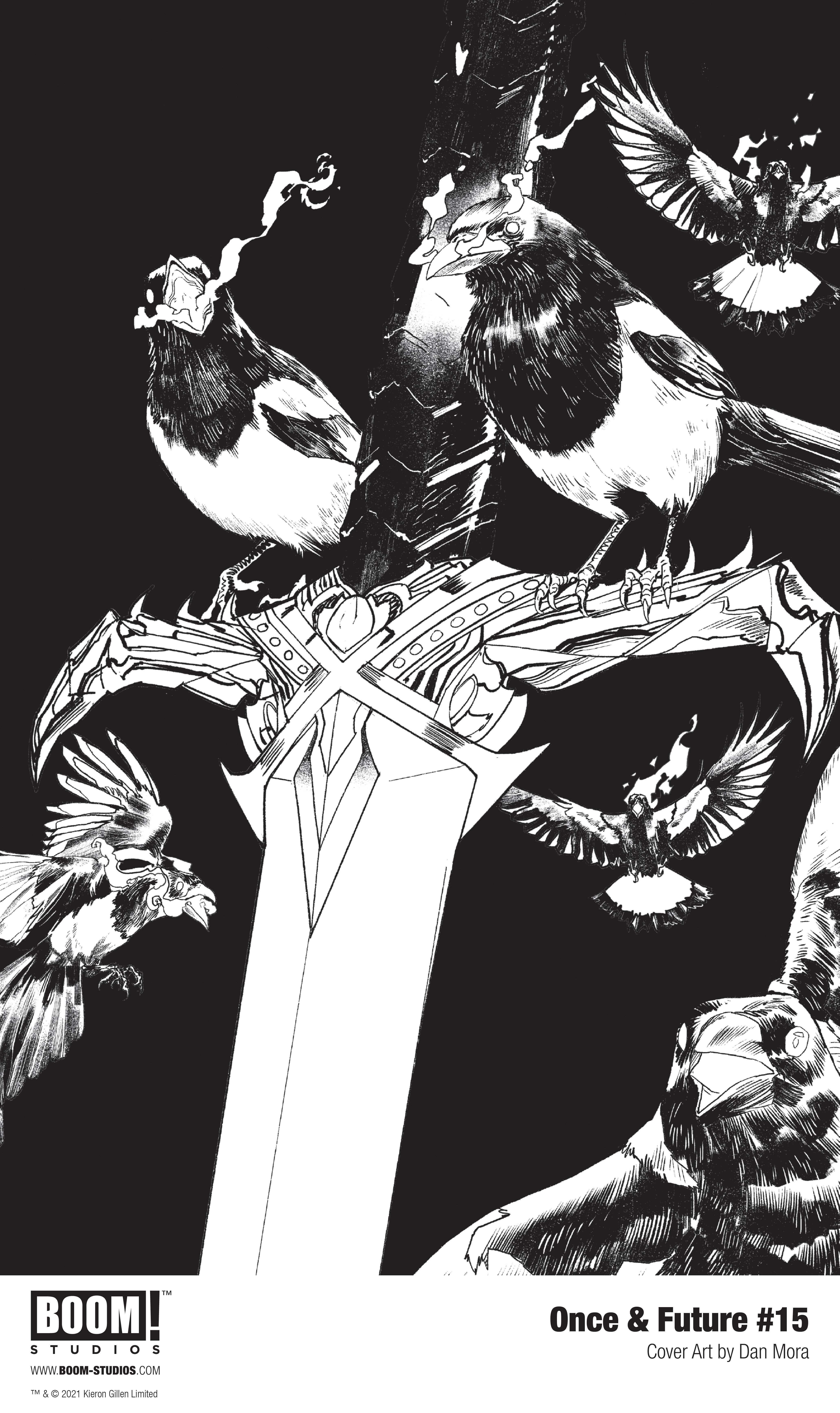 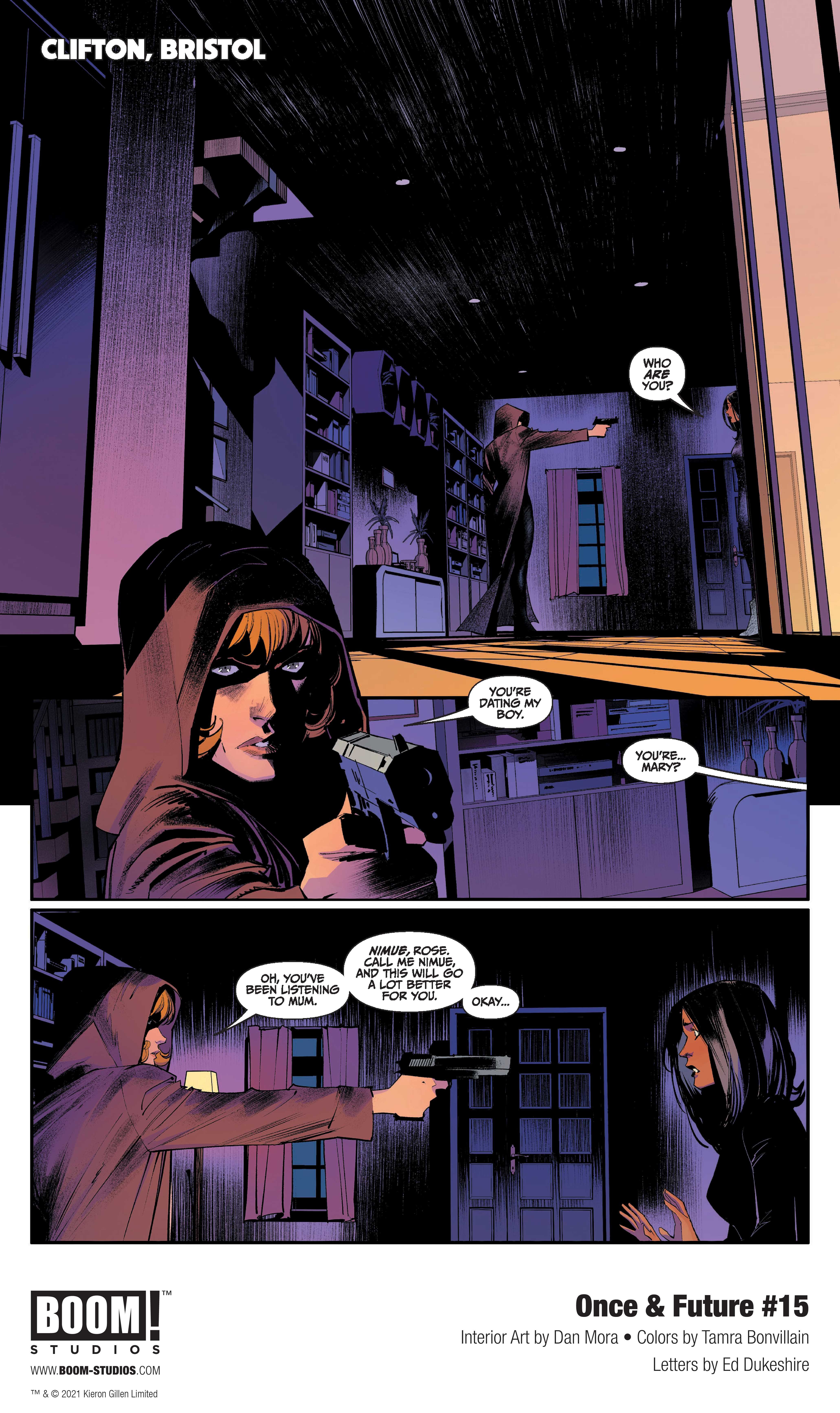 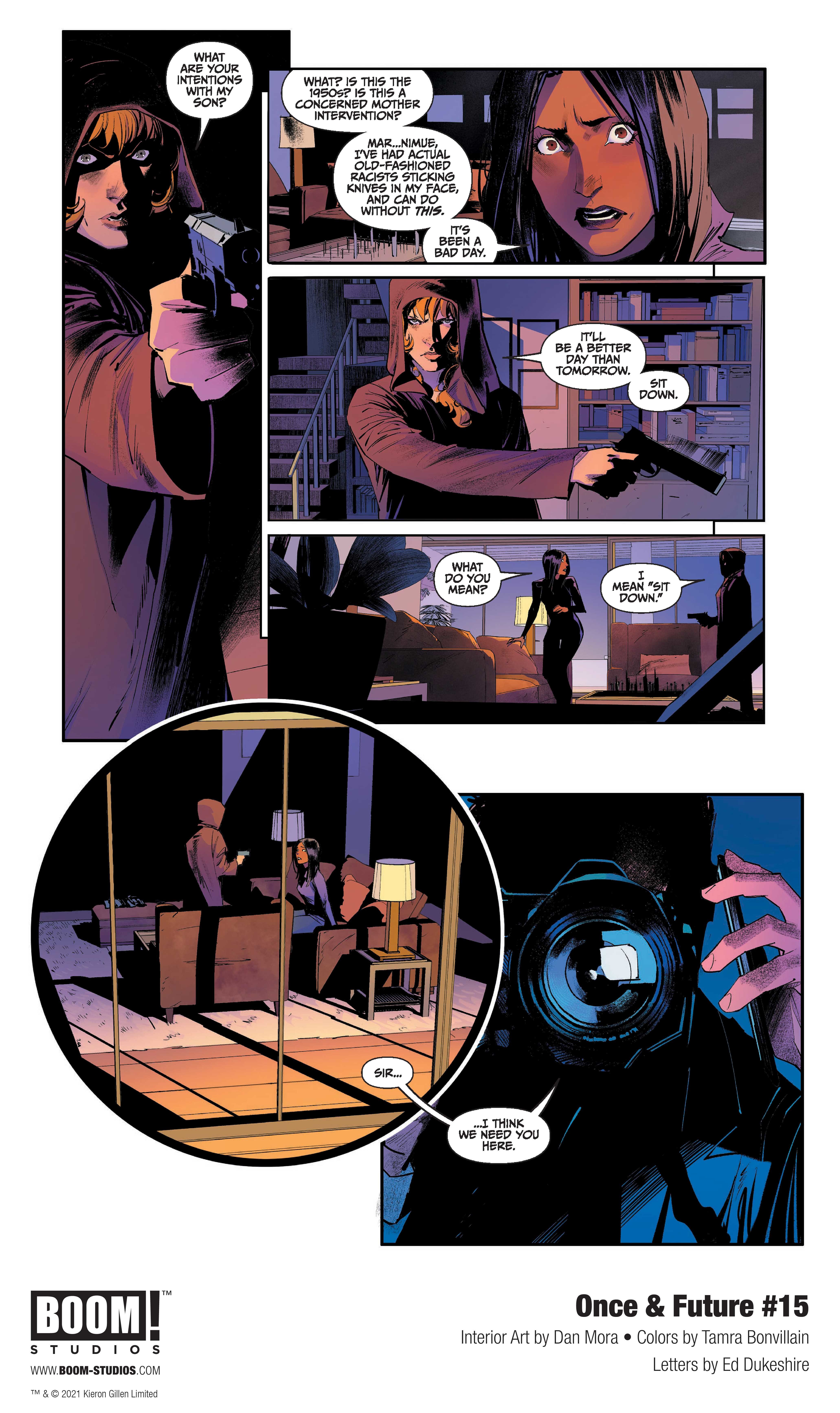 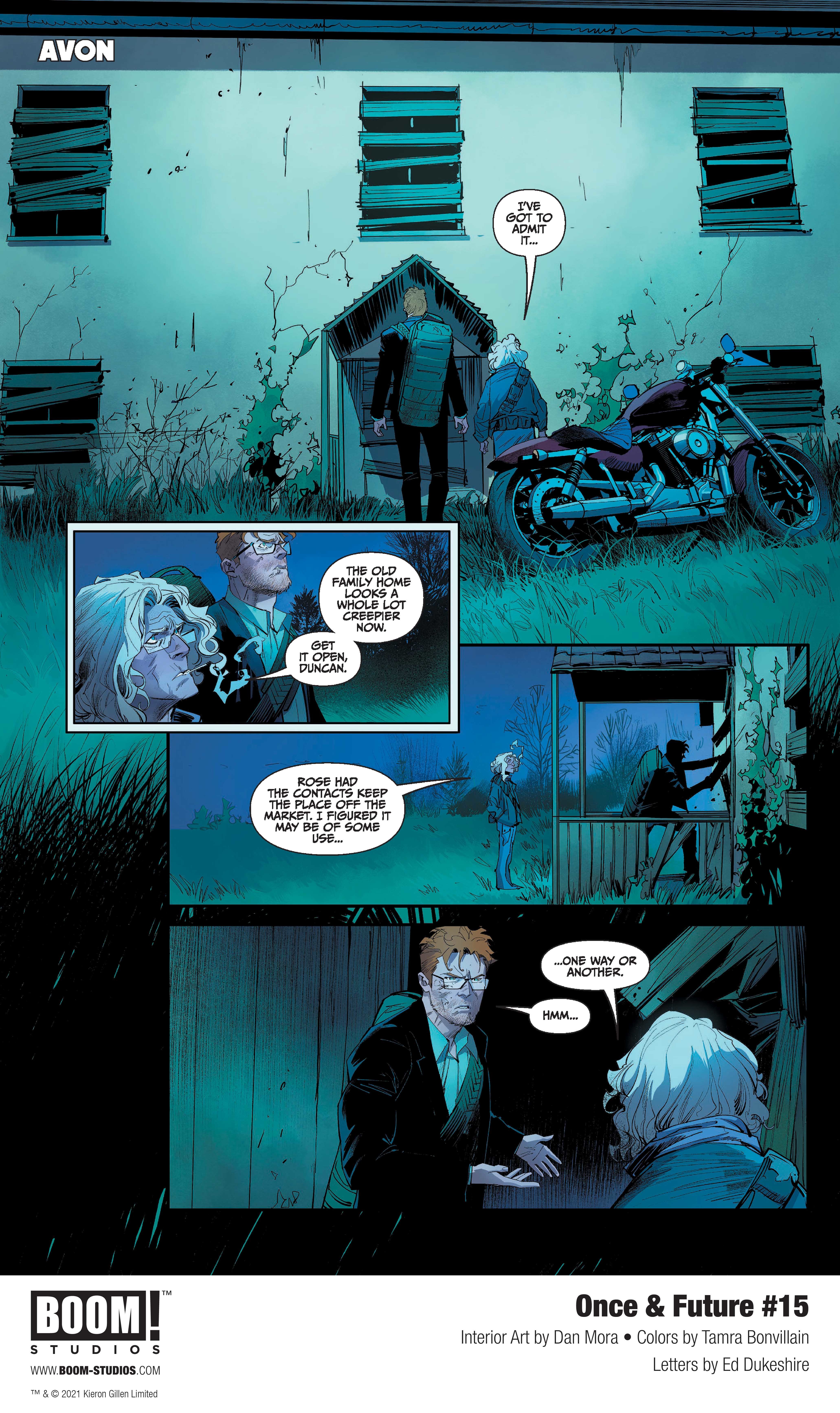 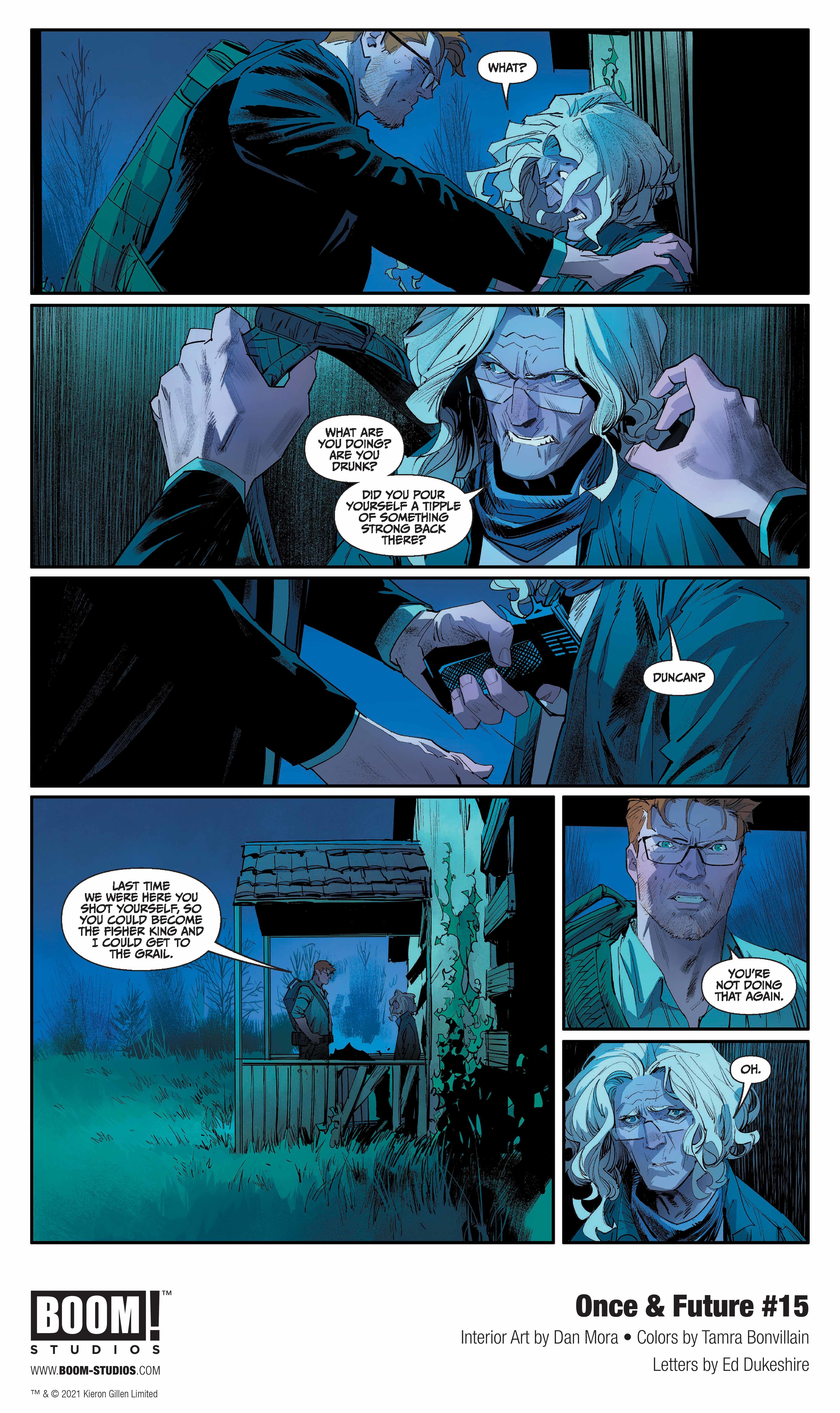 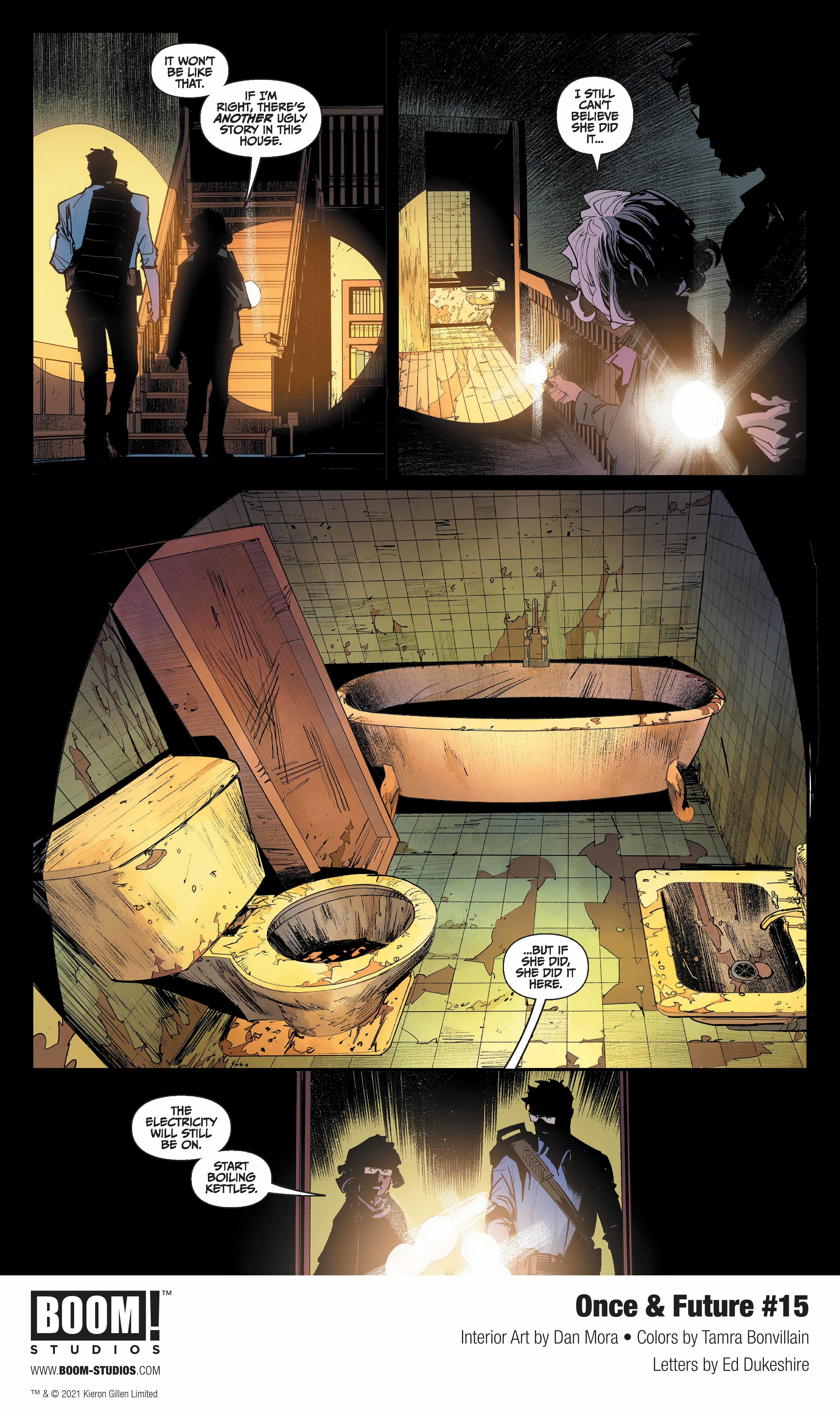