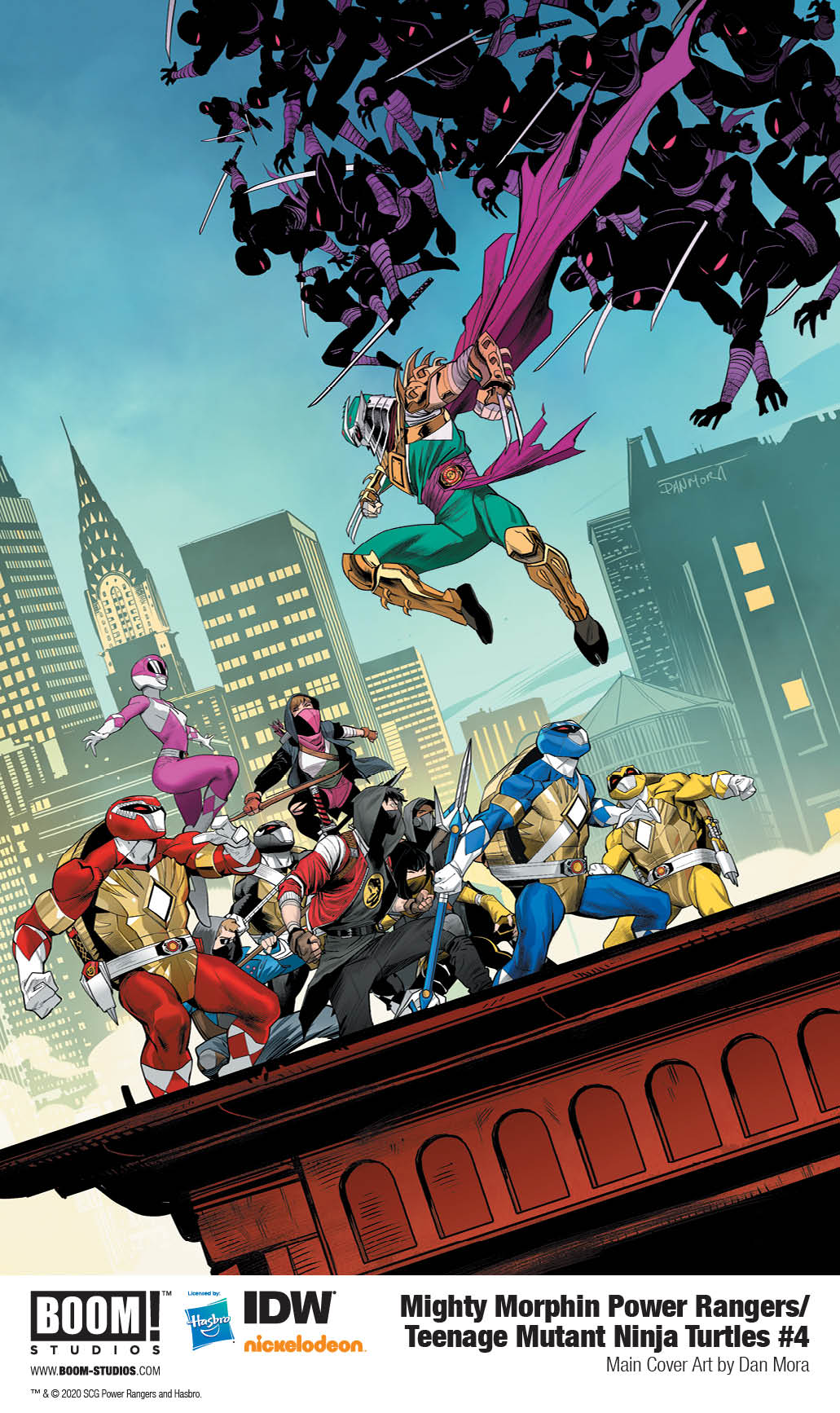 It’s the Teenage Mutant Ninja Turtles and the Mighty Morphin Power Rangers as you’ve never seen them before vs Green Ranger Shredder! Will both teams be enough to stop the head of the Foot Clan as he wields the awesome power of the Dragon Shield and the Morphin Grid for evil? And what’s Rita Repulsa up to as the mighty battle rages on?

Print copies of MIGHTY MORPHIN POWER RANGERS/TEENAGE MUTANT NINJA TURTLES #4 will be available on March 18, 2020 at local comic book shops (use comicshoplocator.com to find the one nearest you) or at the BOOM! Studios webstore. Digital copies can be purchased from content providers like comiXology, iBooks, Google Play, and Madefire. 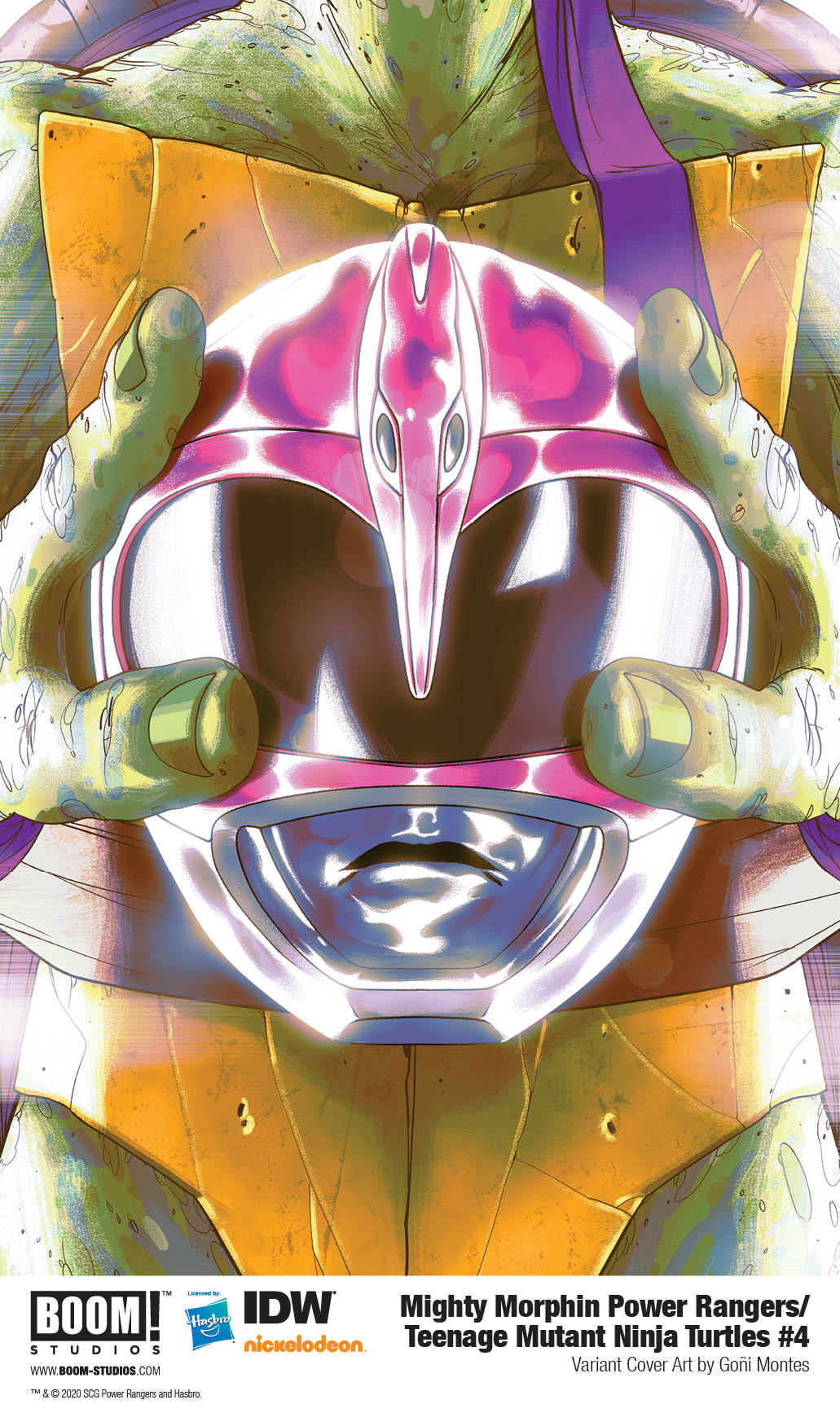 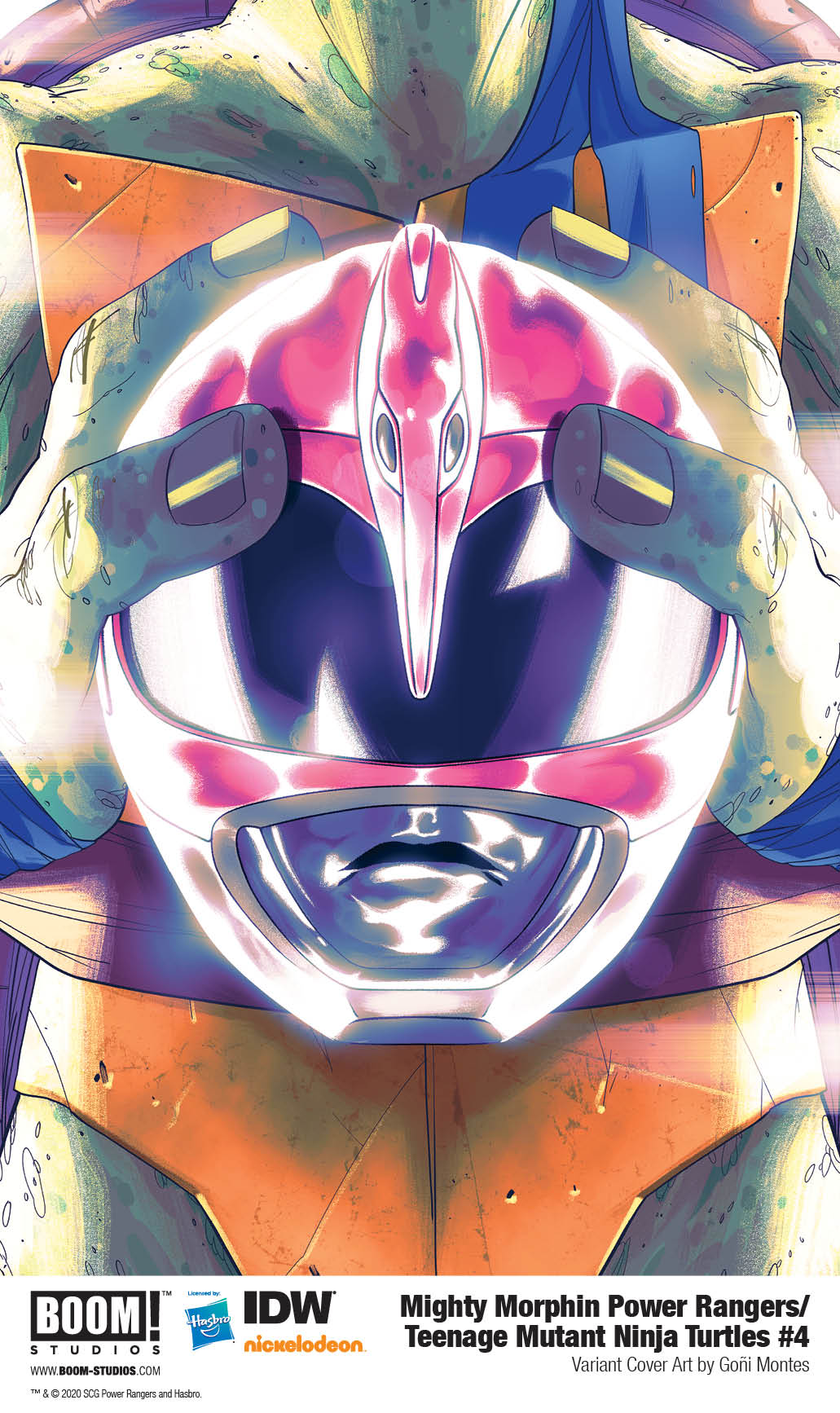 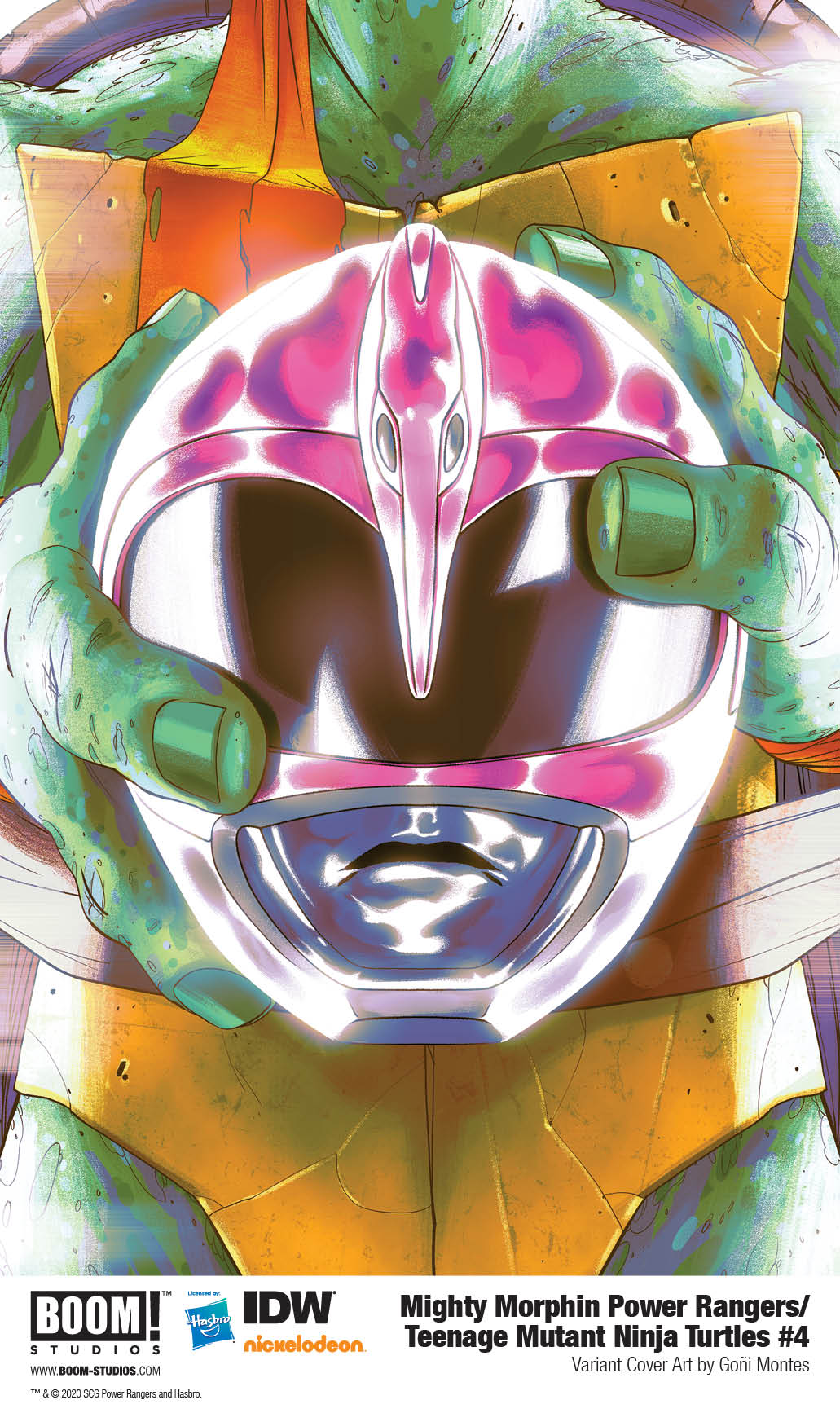 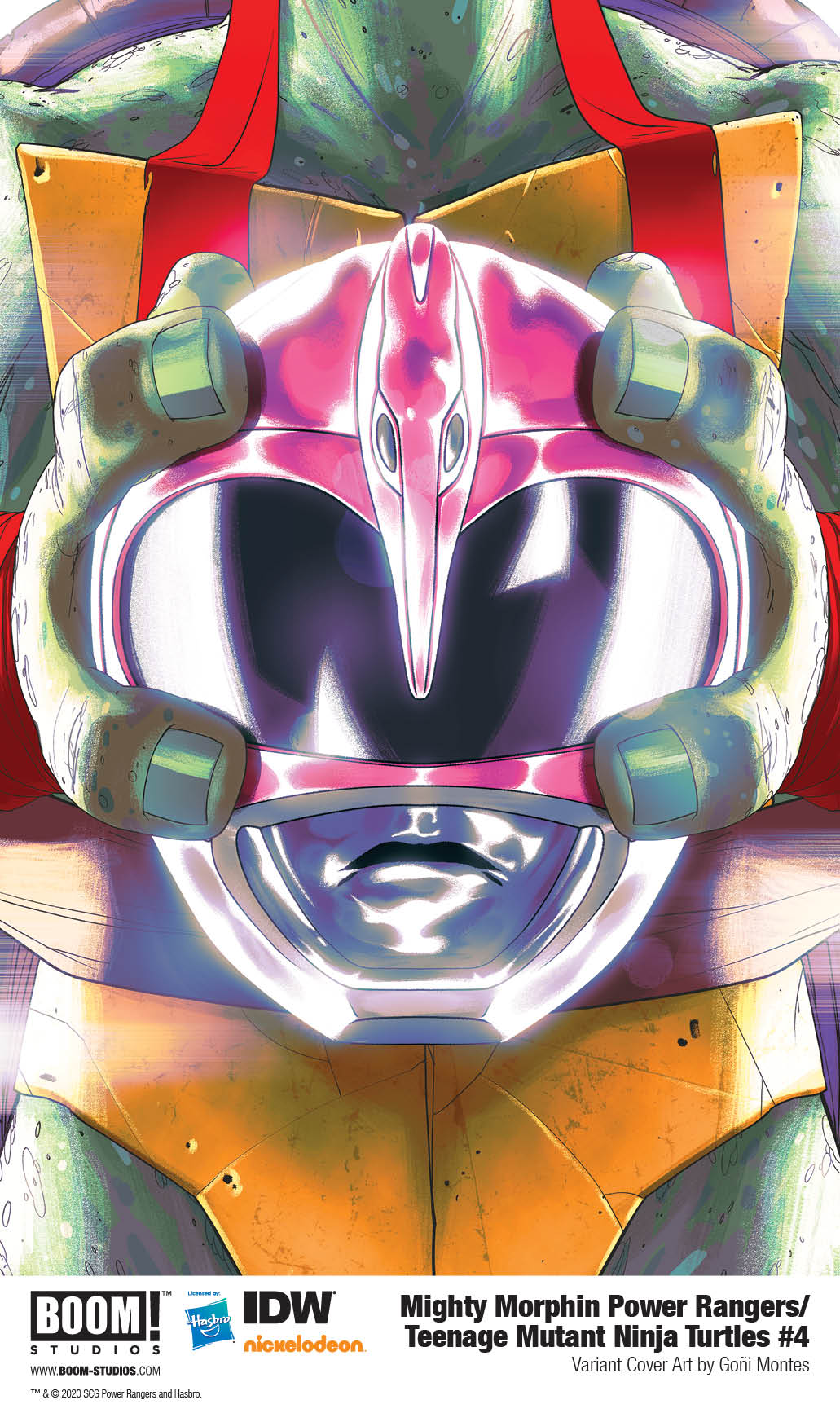 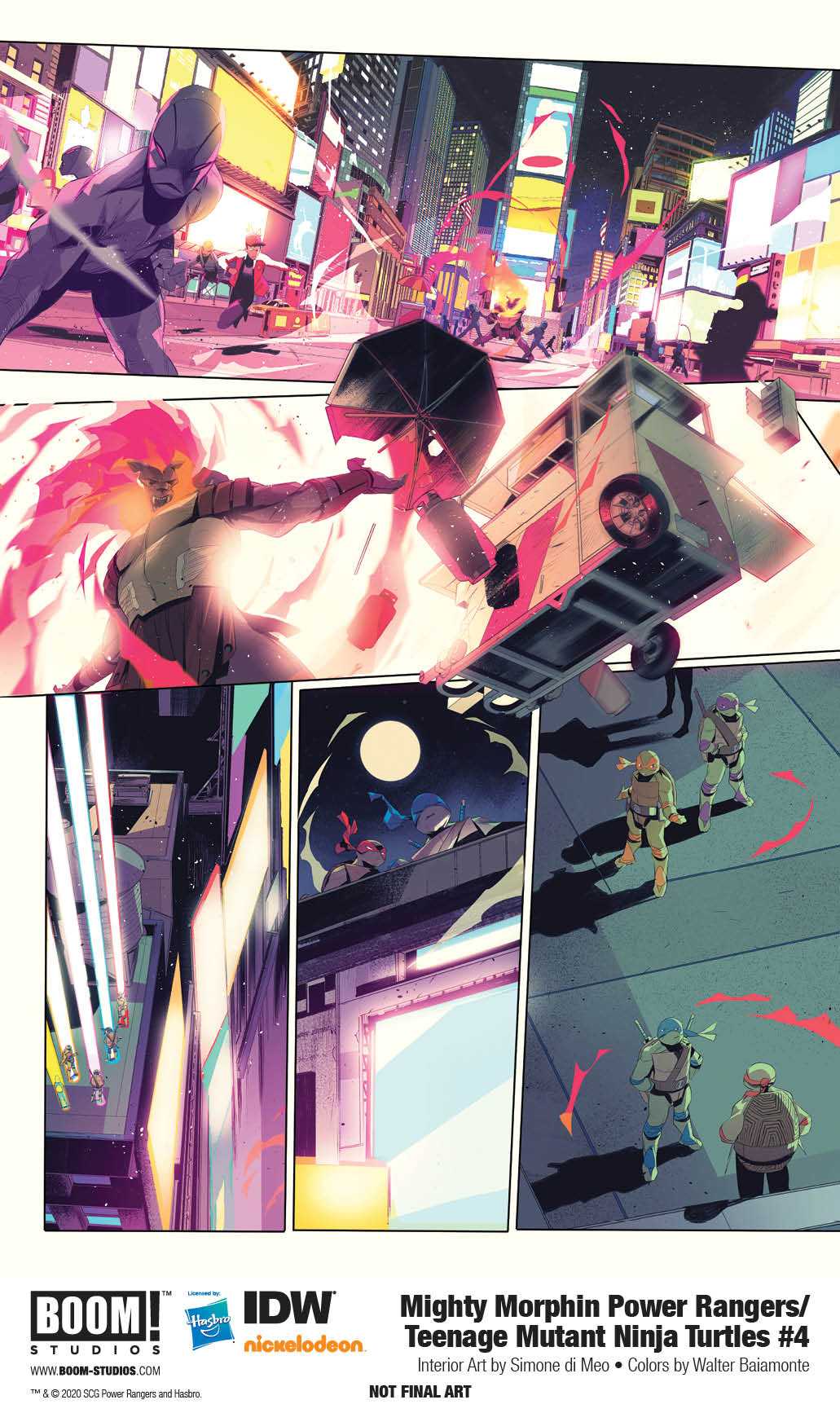 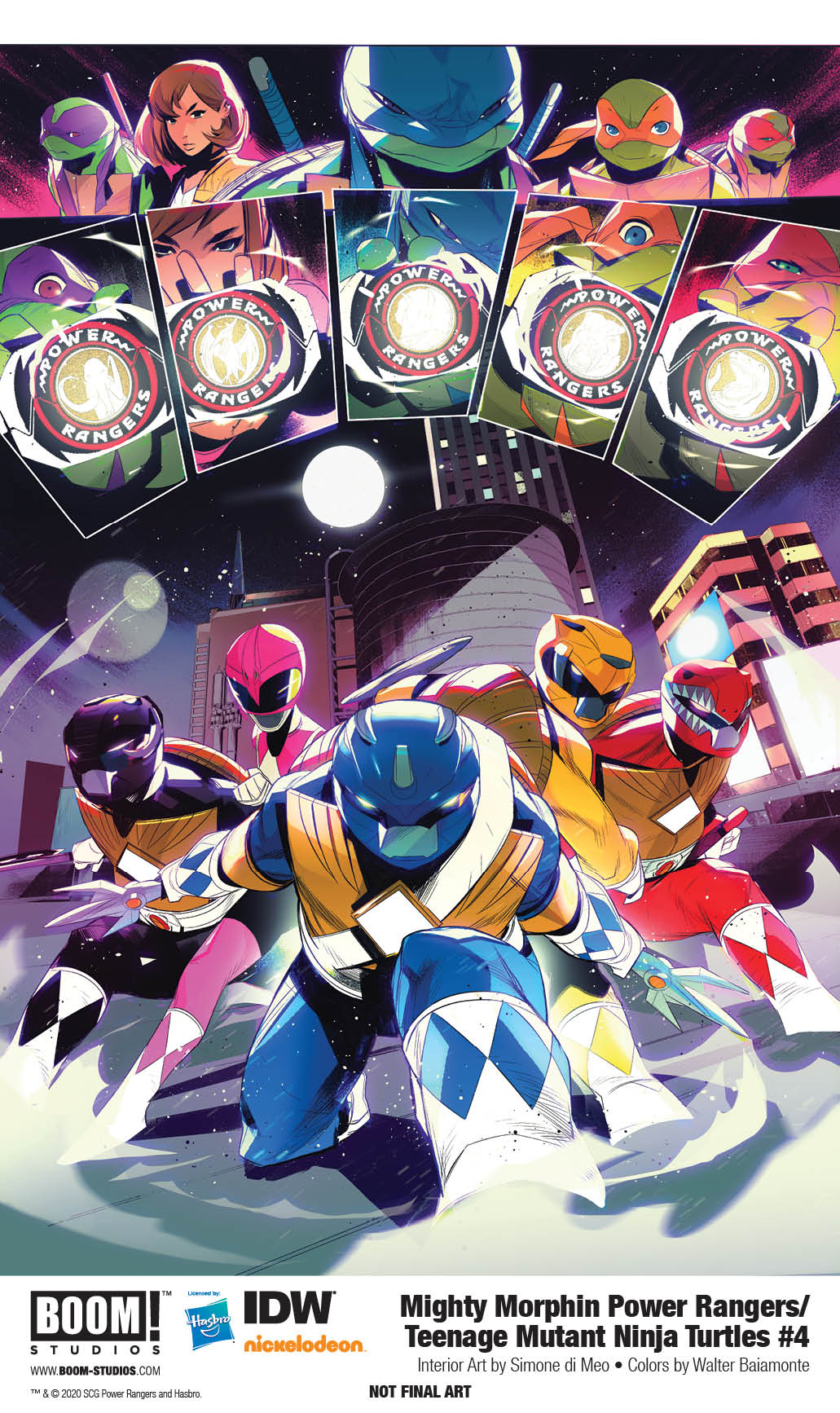 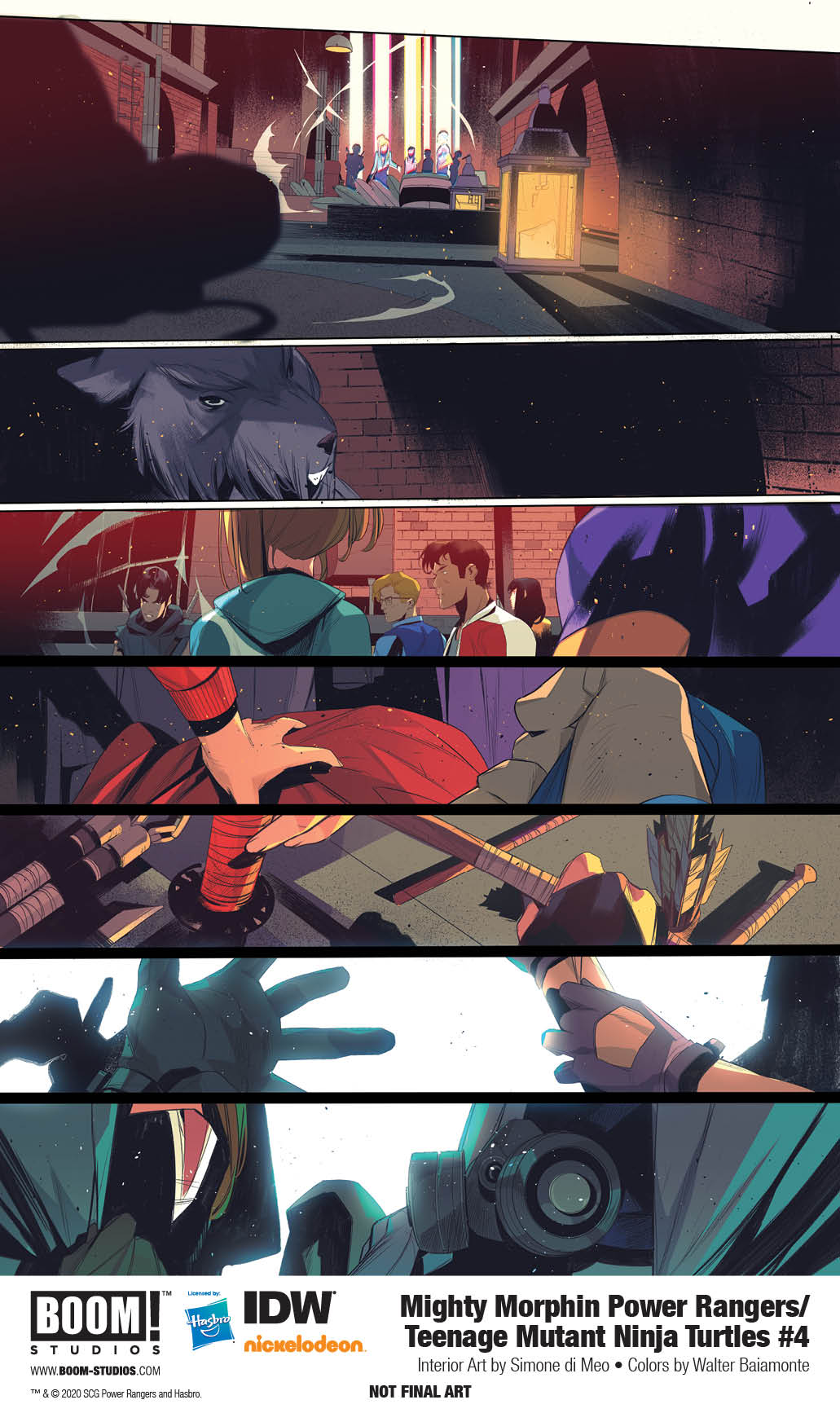 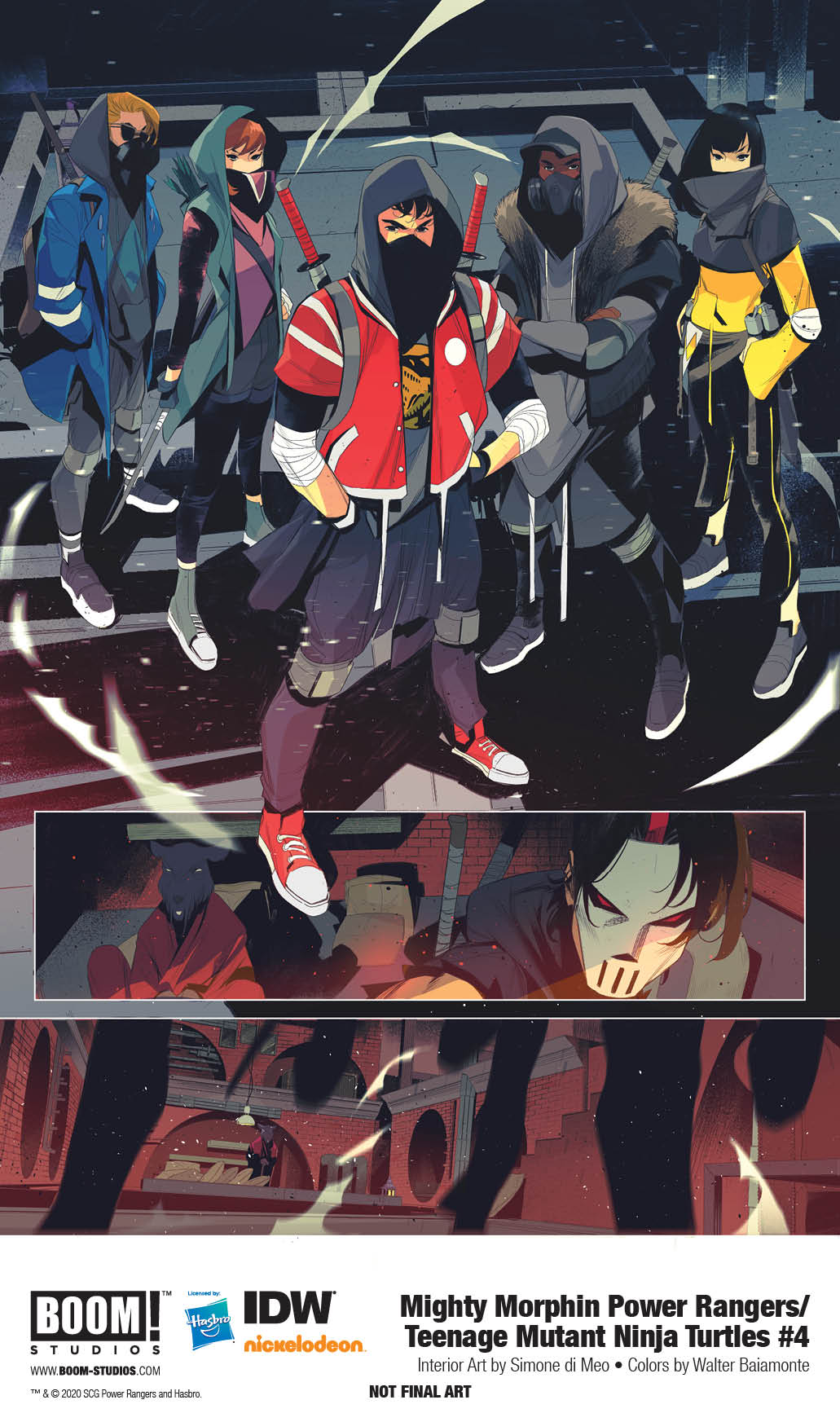