Discover the Star-Studded “Must Read” Original Series from BOOM! Studios
Starting in June 2020 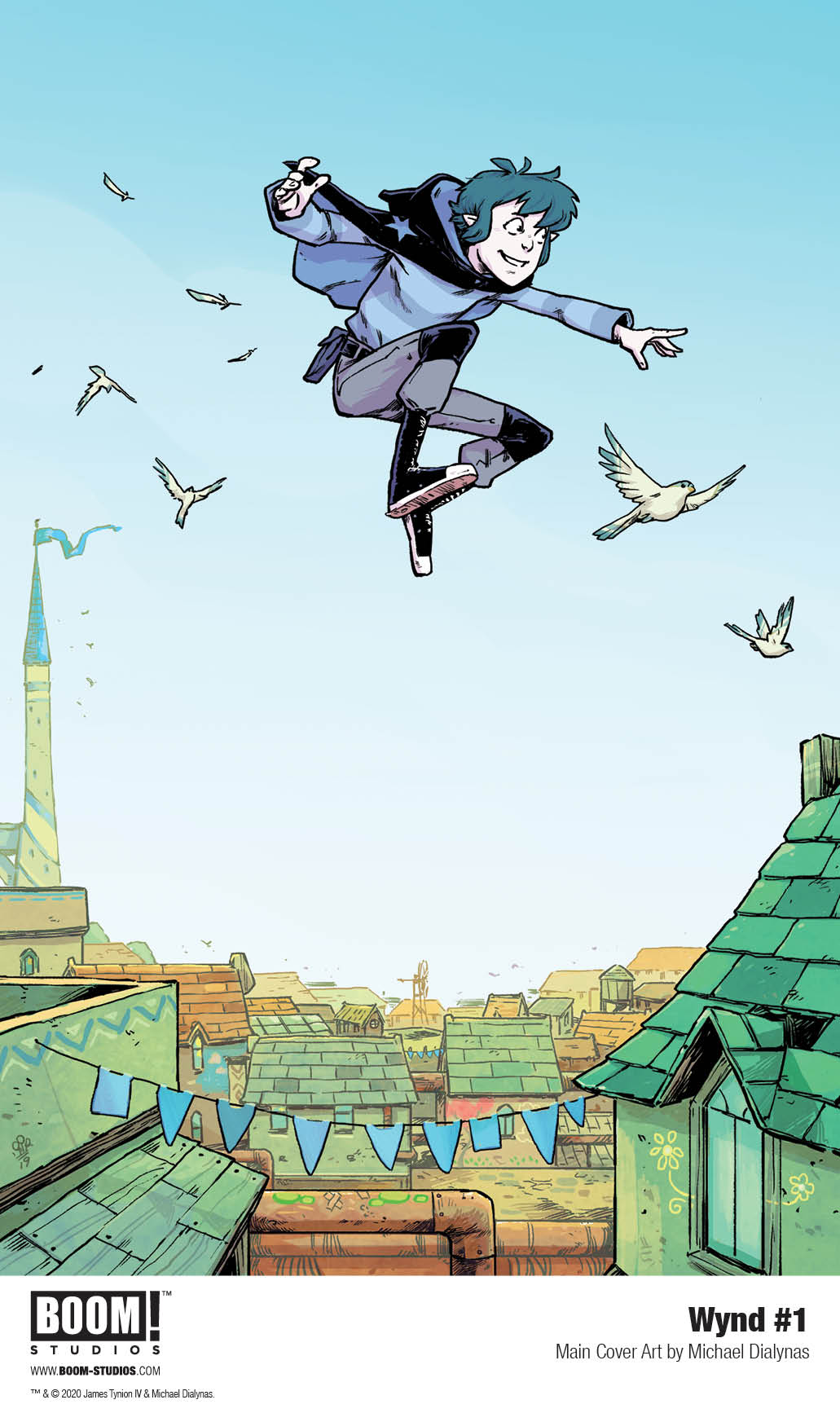 This is the first original series from BOOM! Studios to be announced and solicited outside of the traditional solicitation cycle, which normally involves soliciting product three months in advance to retailers and fans. Though WYND was originally announced as an original graphic novel from the BOOM! Box imprint for a November 2020 release, the company saw a unique opportunity to deliver fans and retailers a new Must Read series at a crucial time in the comics industry.

For continuing news on WYND and more from BOOM!, stay tuned to boom-studios.com and follow @boomstudios on Twitter. 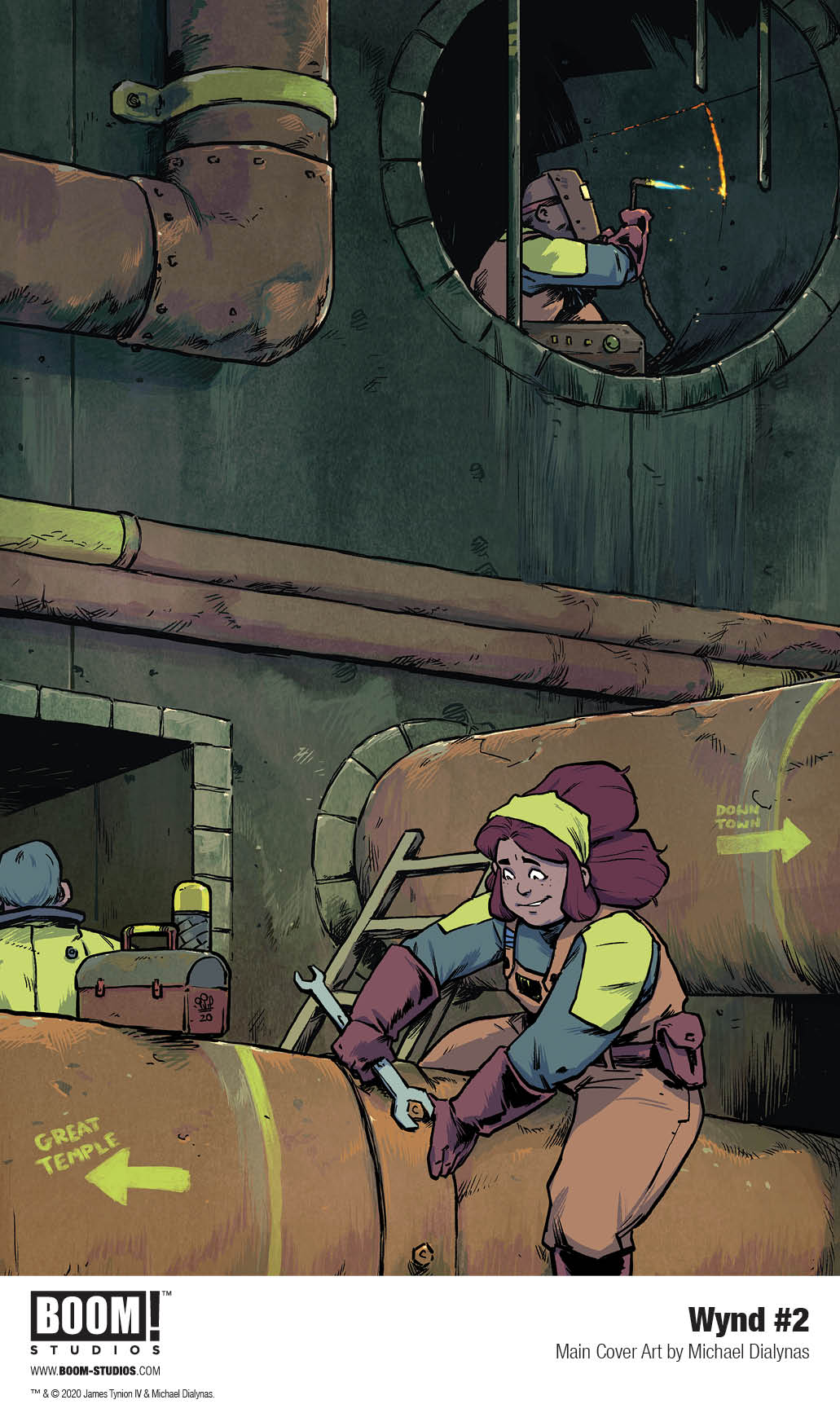 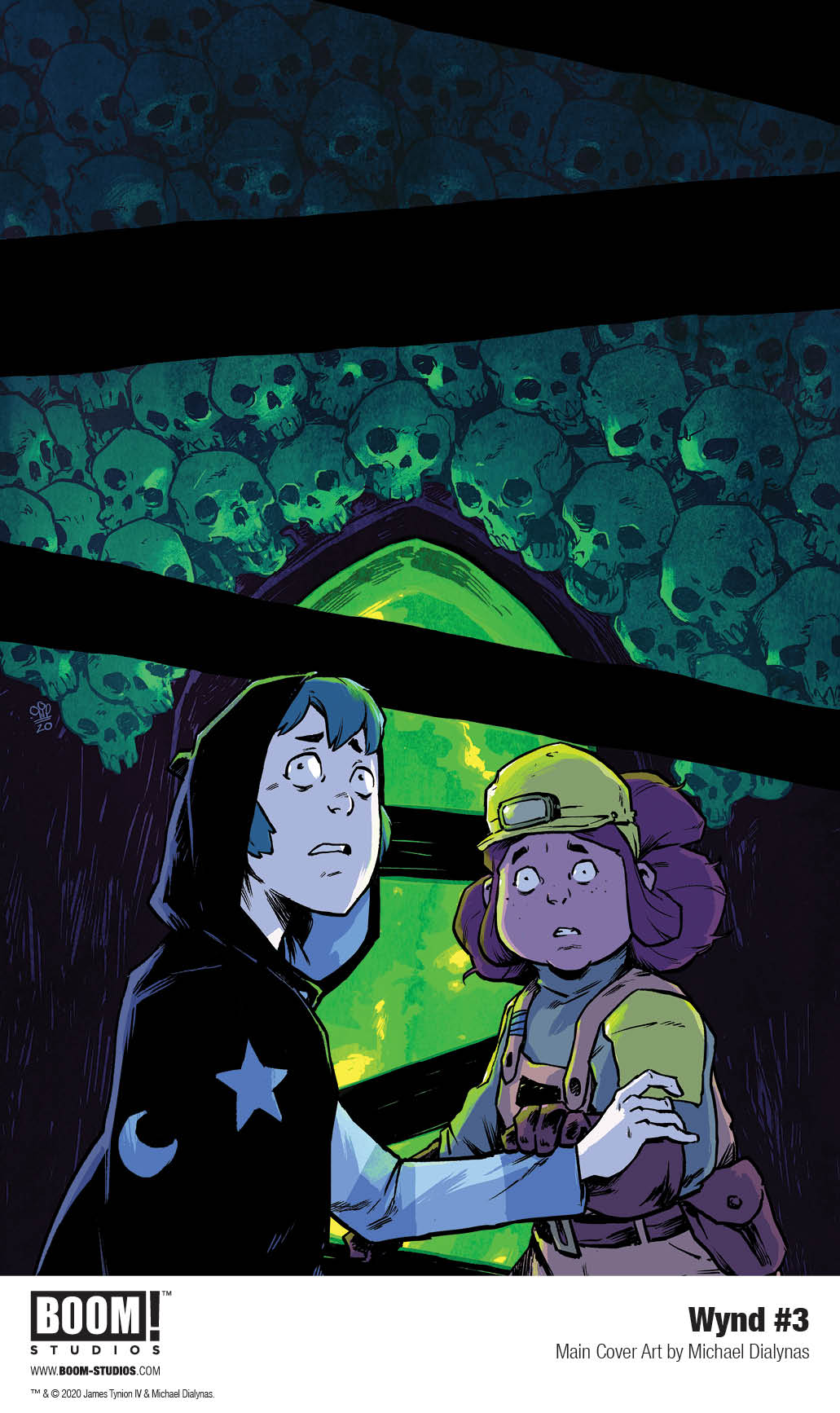 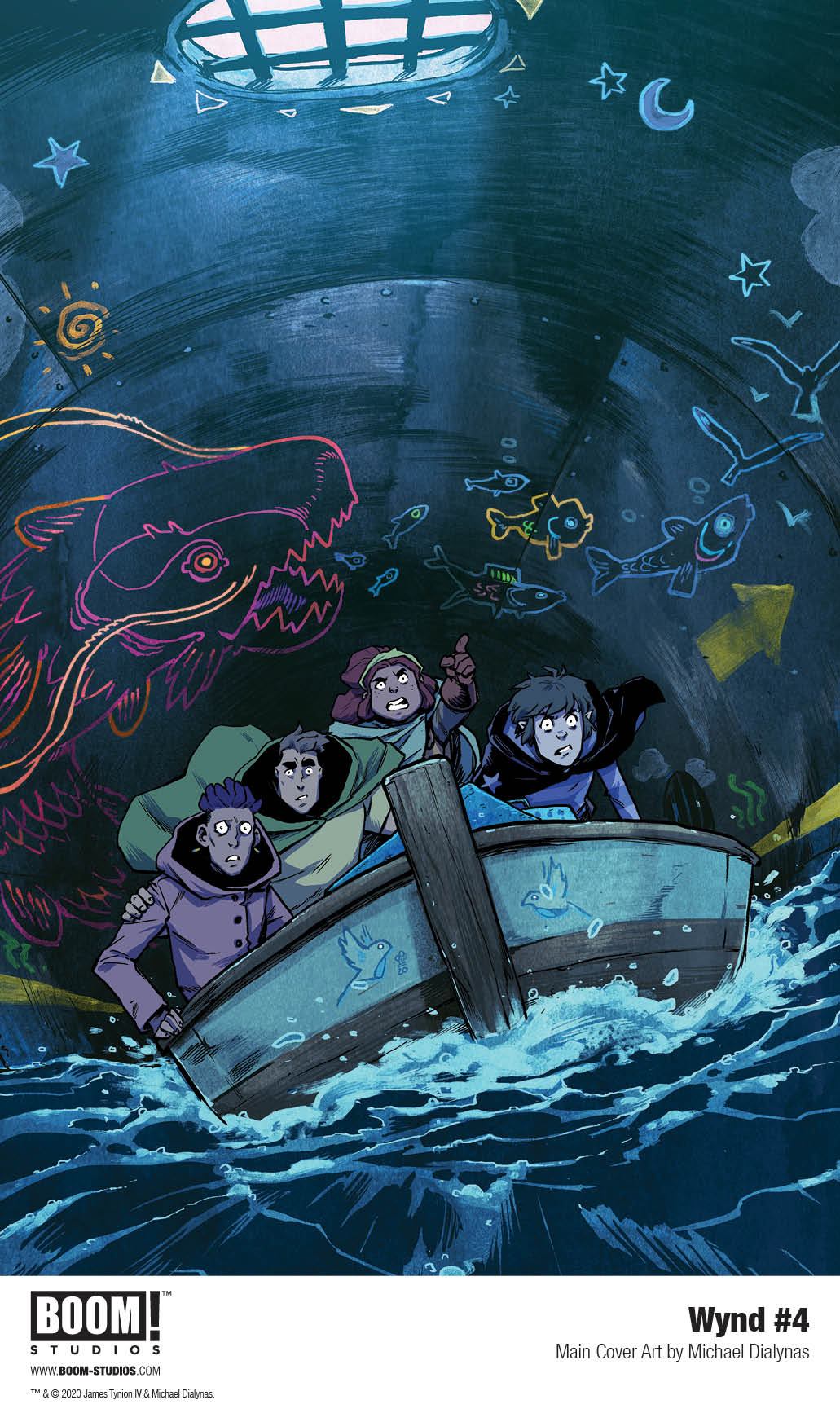