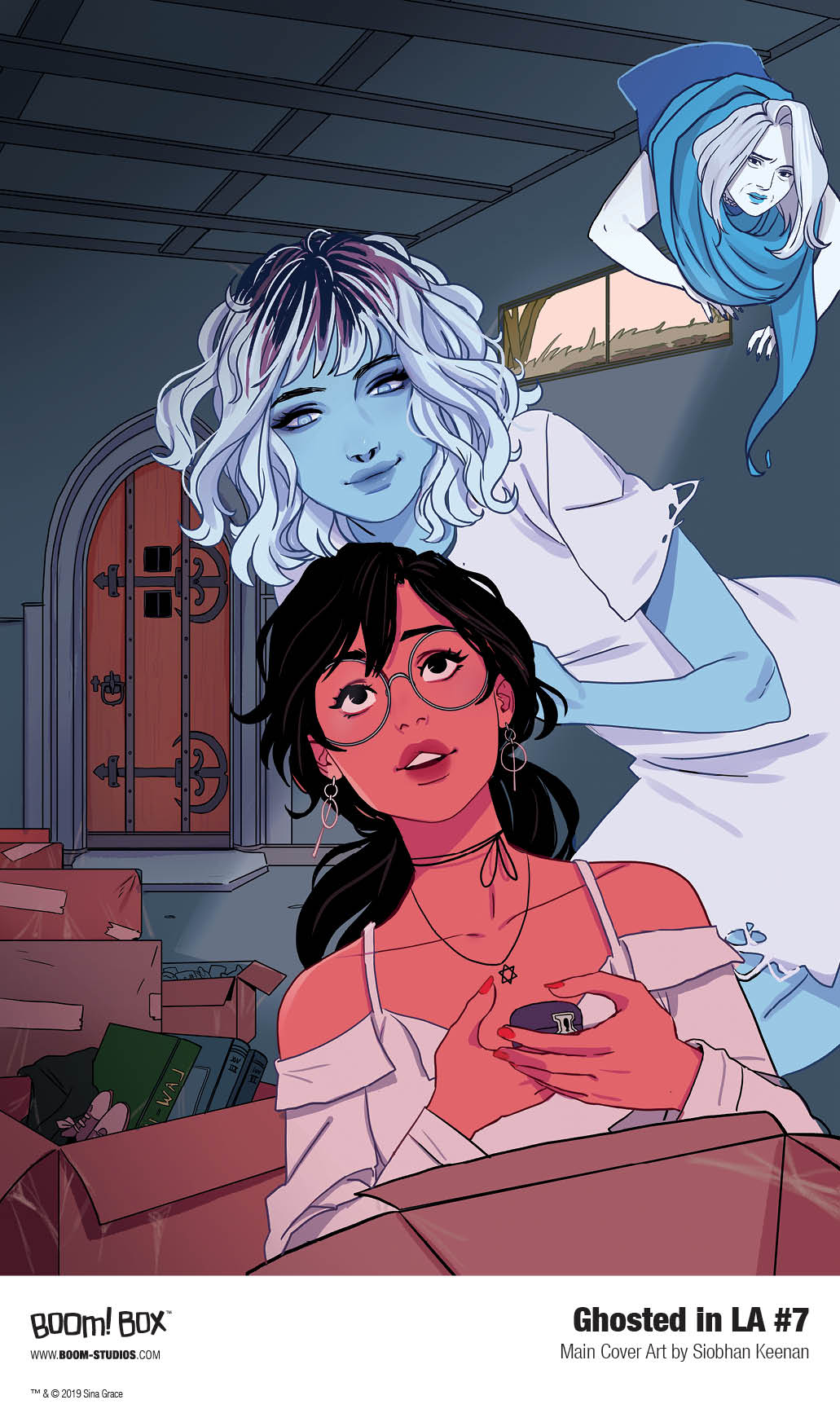 The one condition of Daphne’s residency at the Rycroft Manor is that no one can ever find out about the ghosts and so far, Daphne is crushing it. Only, like, four people have found out. It’s fine! Except, maybe not, because the most recent person to find out is her ultra-religious former roommate who knows too much about exorcism for comfort.

Print copies of GHOSTED IN LA #7 will be available for sale January 15, 2020 exclusively at local comic book shops (use comicshoplocator.com to find the nearest one). Digital copies can be purchased from content providers, including comiXology, iBooks, Google Play, and the Madefire. 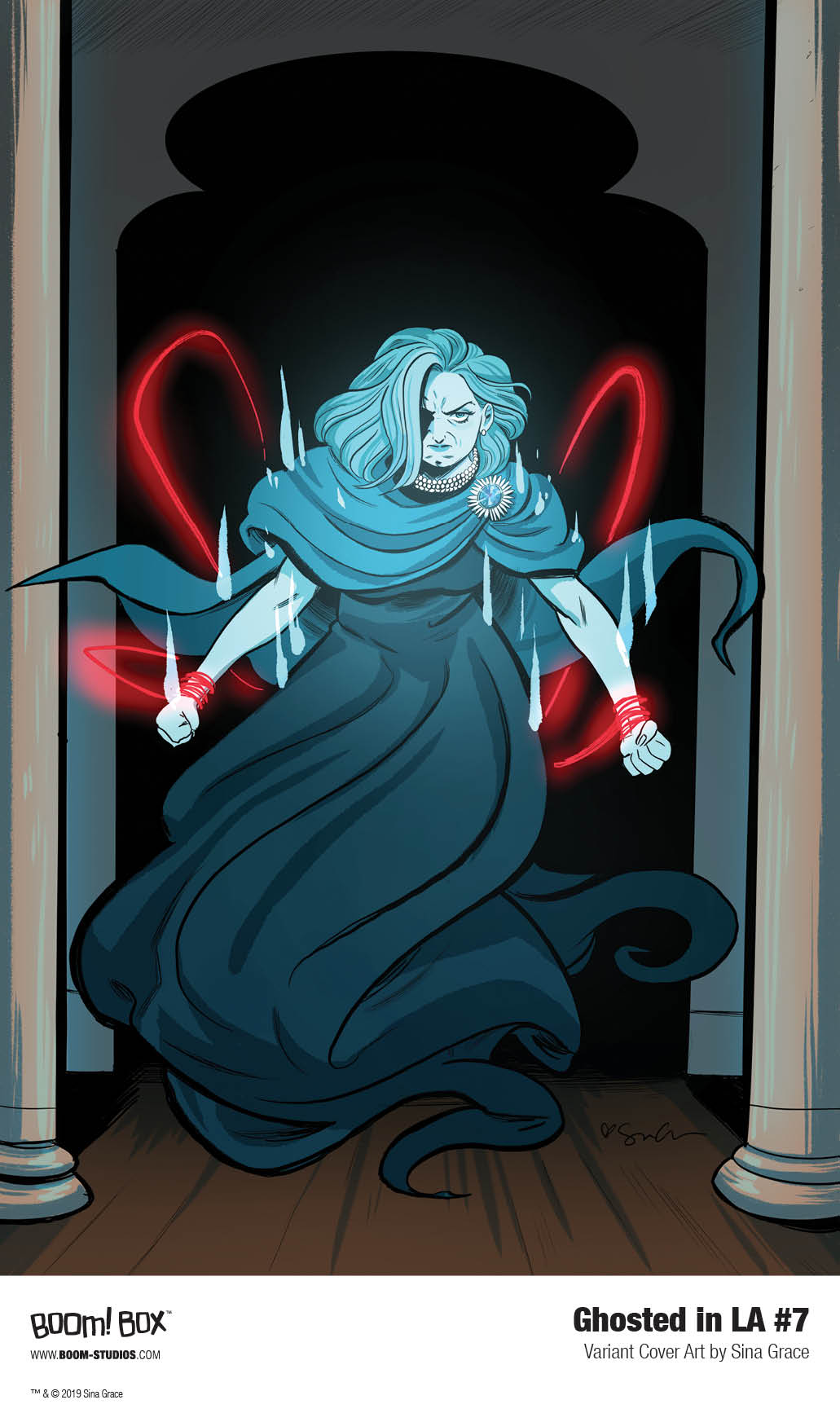 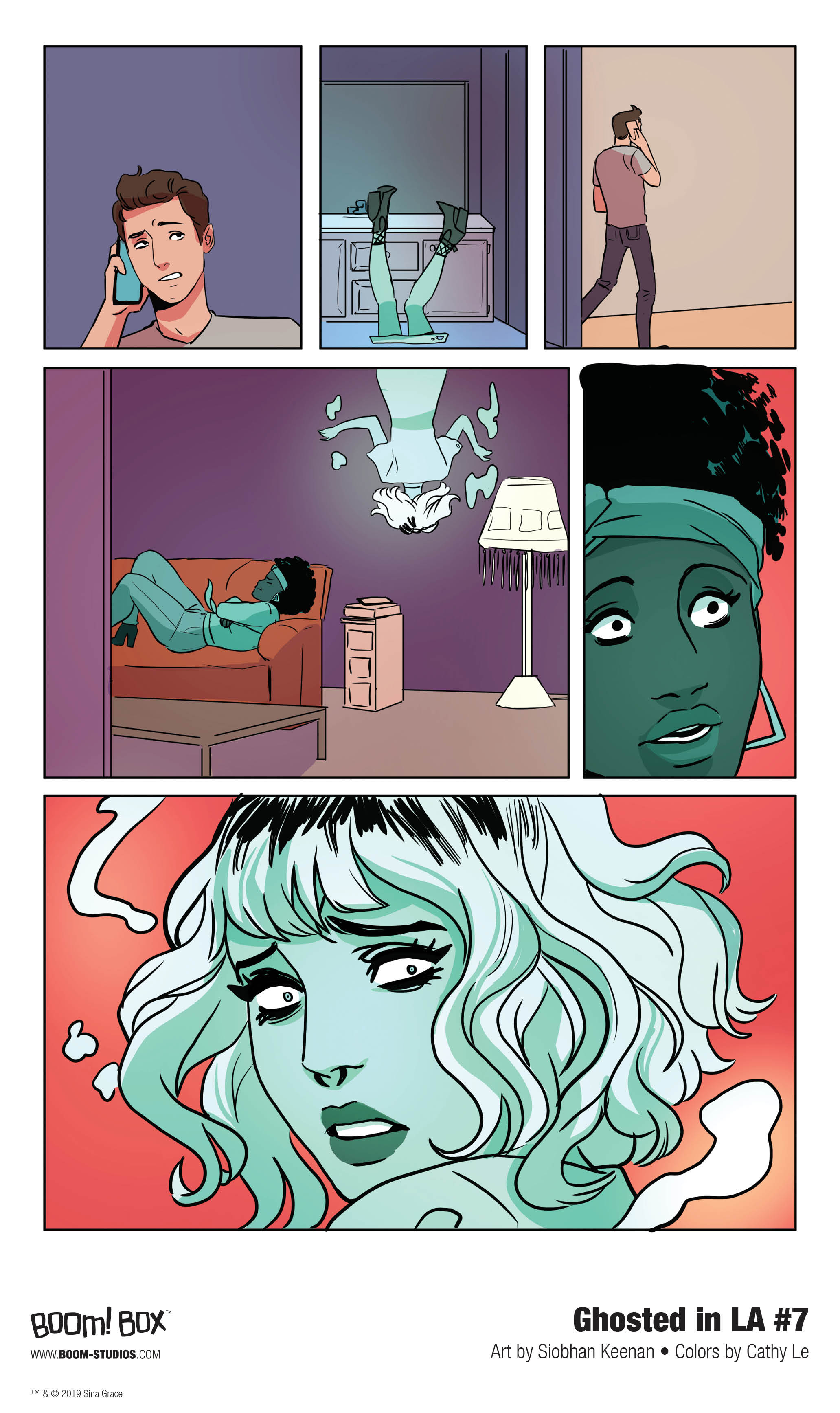 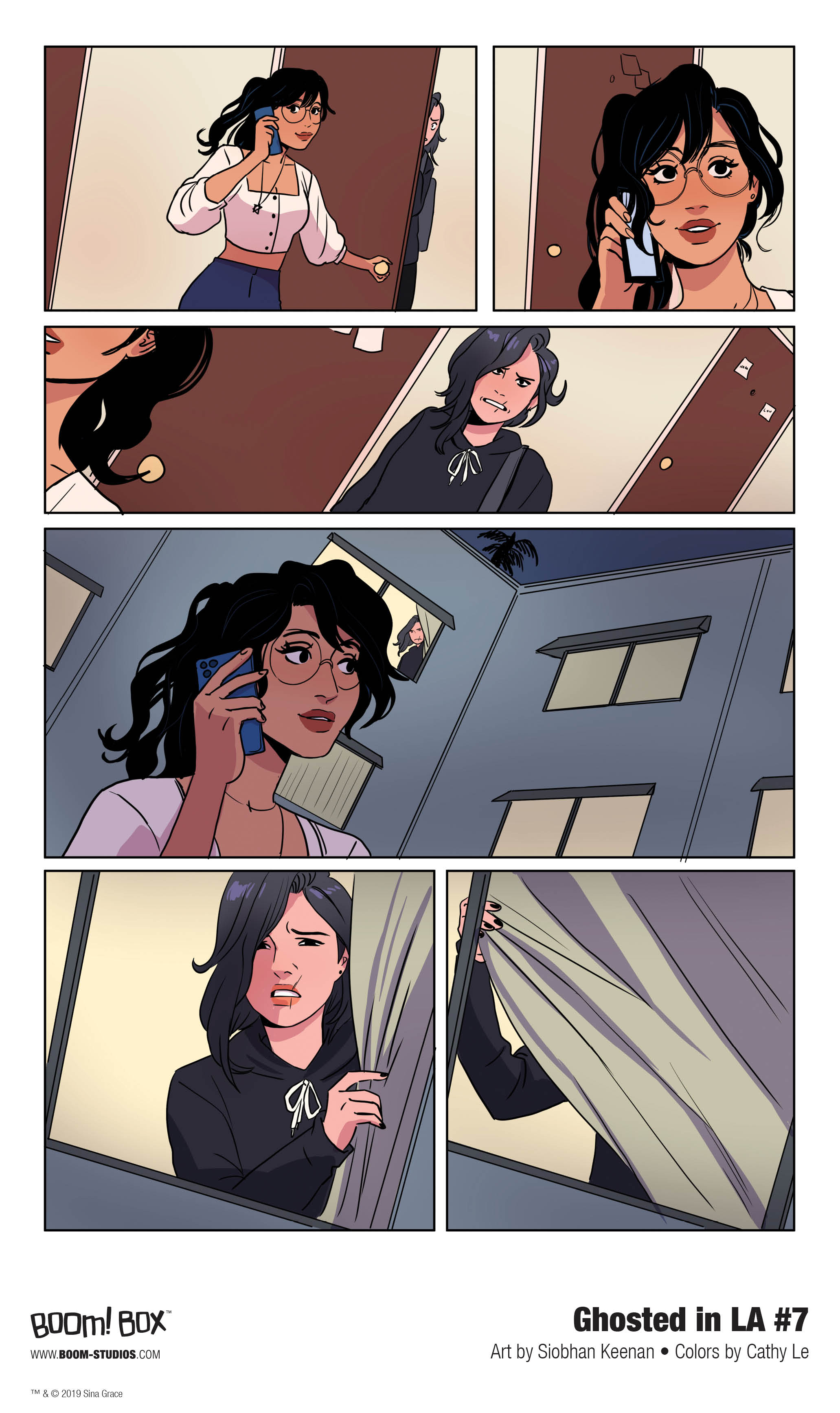 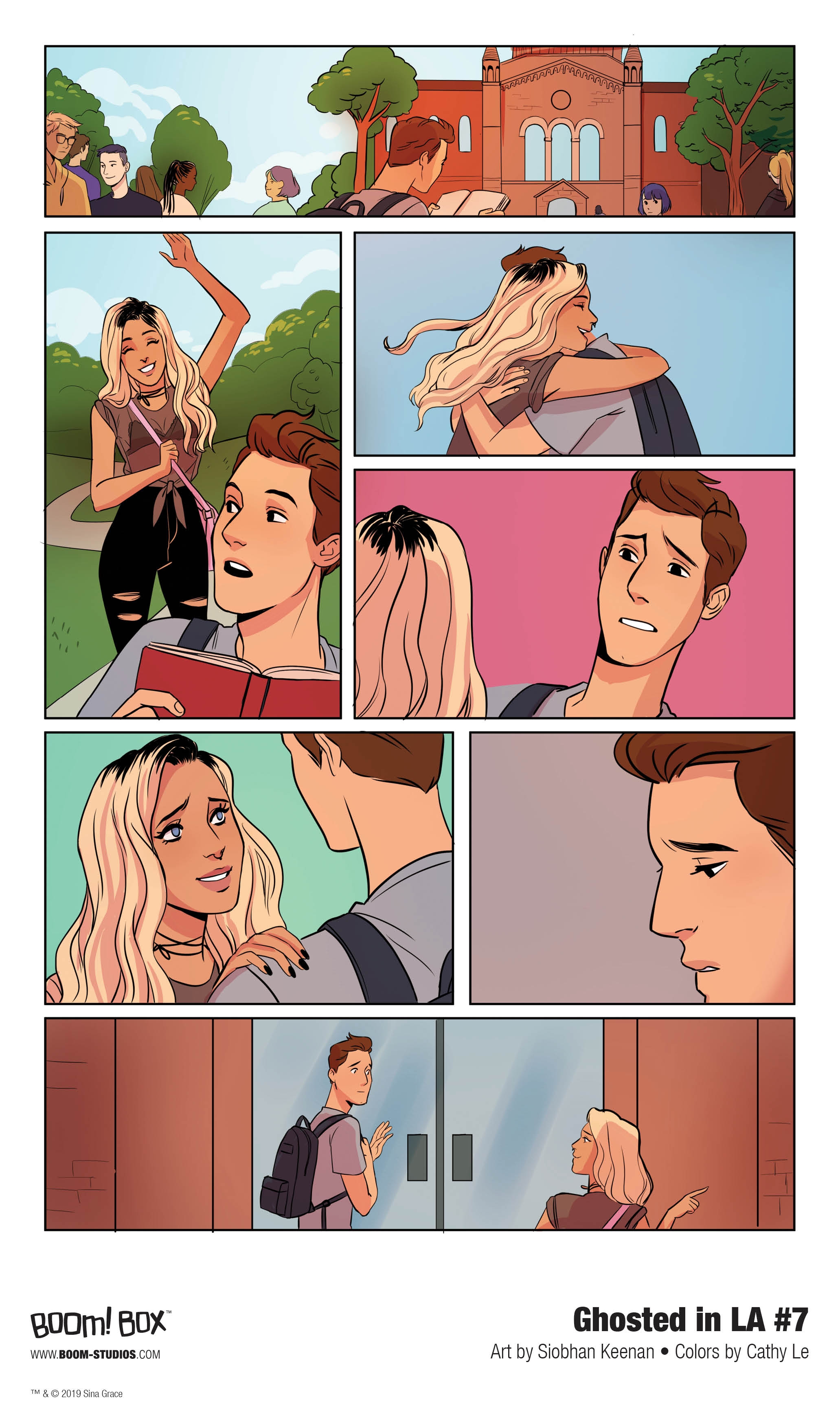 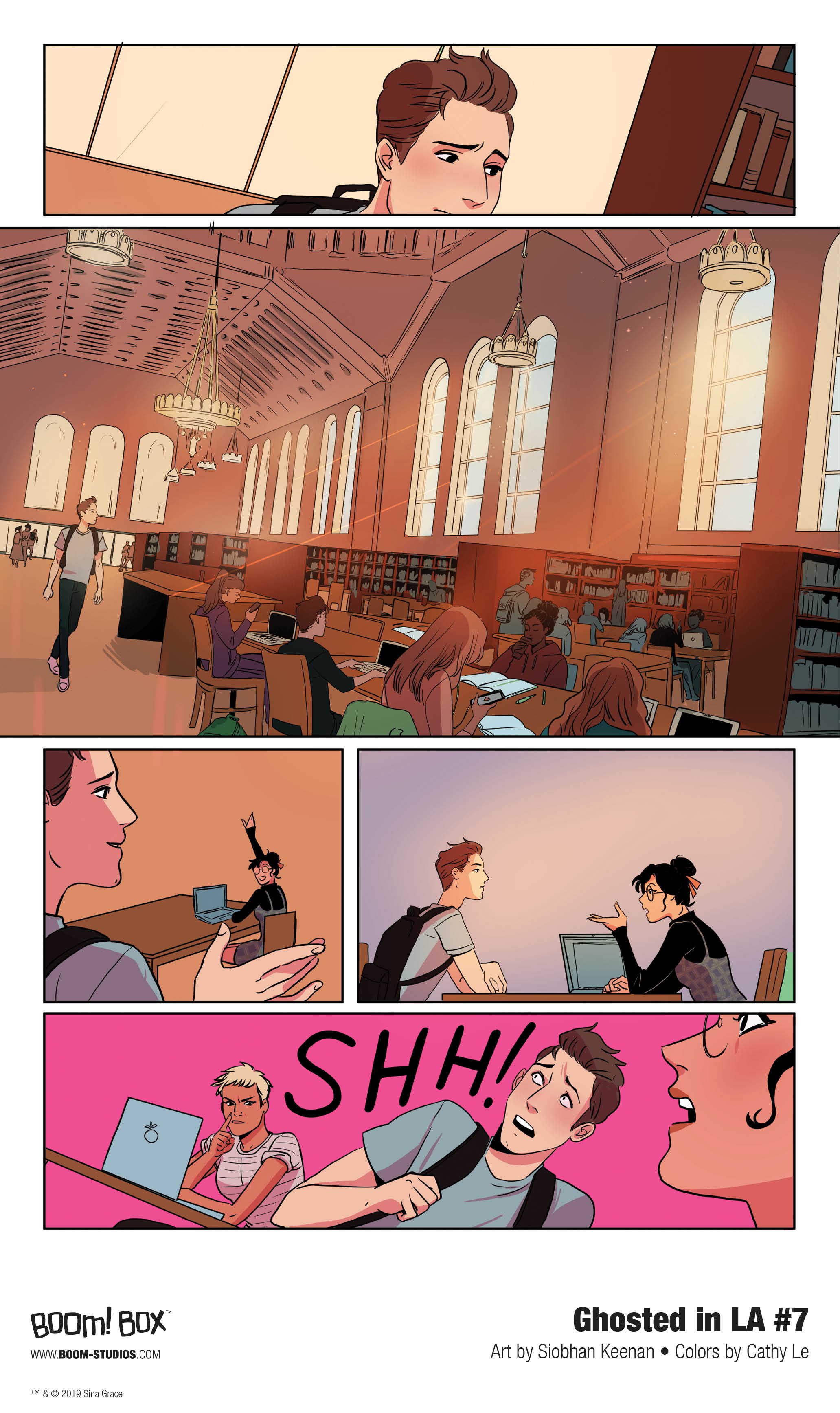