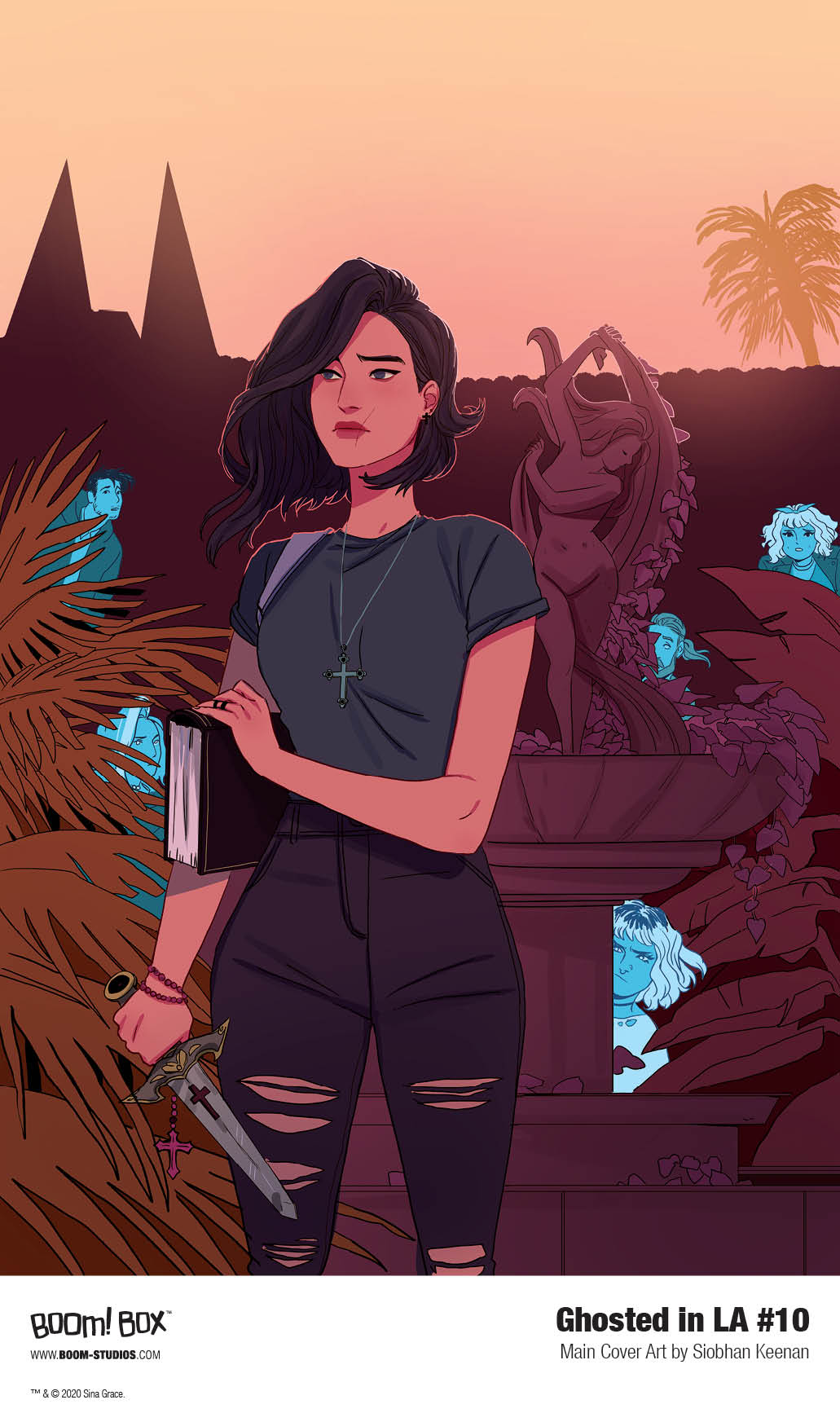 LOS ANGELES, CA (March 20, 2020) – BOOM! Studios revealed a first look at GHOSTED IN LA #10, the latest issue in the original comic book series from GLAAD Media Award-nominated writer Sina Grace (Jughead’s Time Police), who will also be illustrating this issue, with colorists Cathy Le and Natalia Nesterenko, and letterer DC Hopkins about figuring out your life – and your afterlife – in Los Angeles, available in stores April 2020.

Daphne was just getting used to living with ghosts, but when a mysterious door in the basement flies open, Rycroft Manor is overwhelmed with even more strange phenomena than anyone knows how to deal with. And even worse, Daphne’s former roommate Michelle has some ideas about how to handle a haunting… and it doesn’t involve going gently into that good night.

Print copies of GHOSTED IN LA #10 will be available for sale April 8, 2020 exclusively at local comic book shops (use comicshoplocator.com to find the nearest one). Digital copies can be purchased from content providers, including comiXology, iBooks, Google Play, and the Madefire. 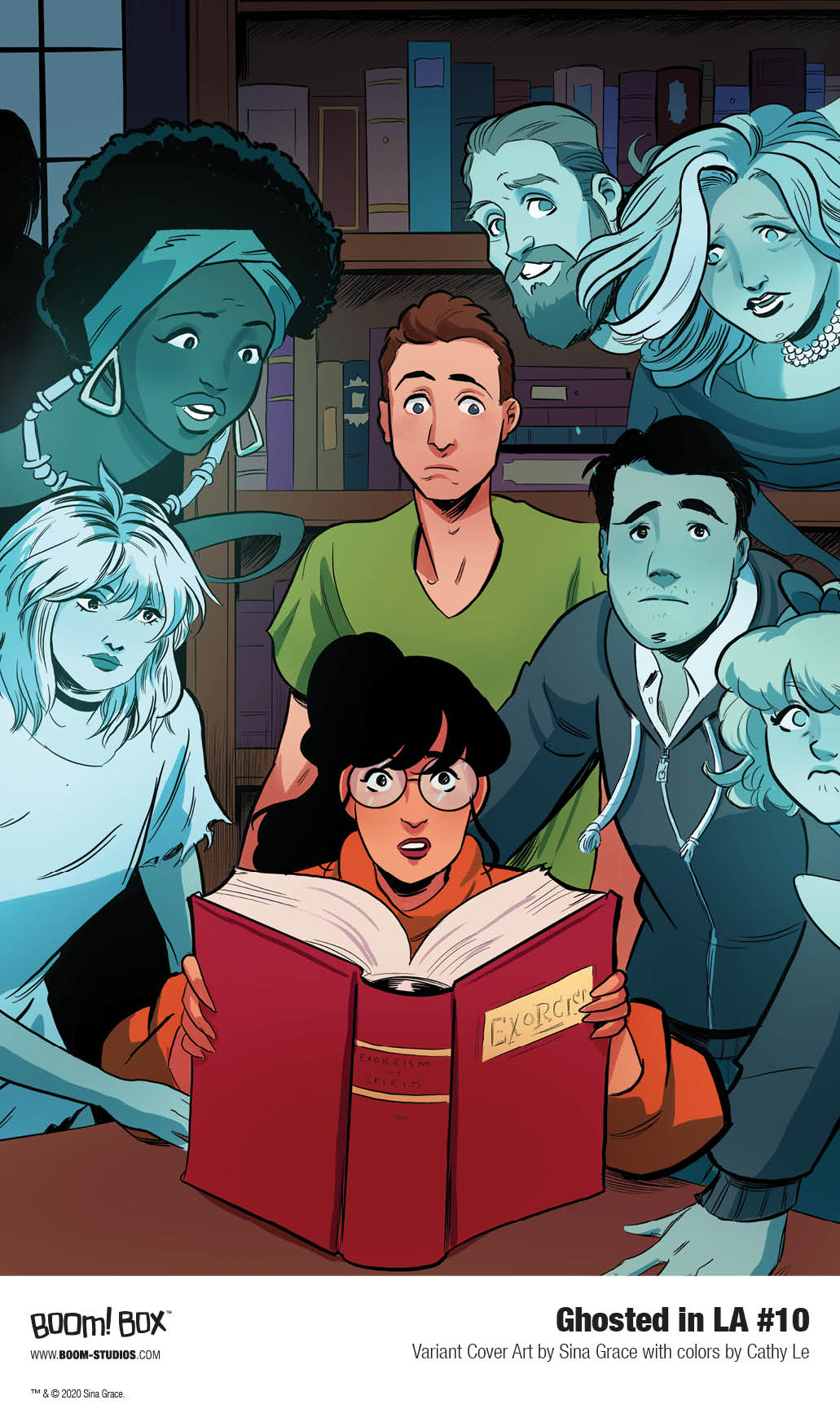 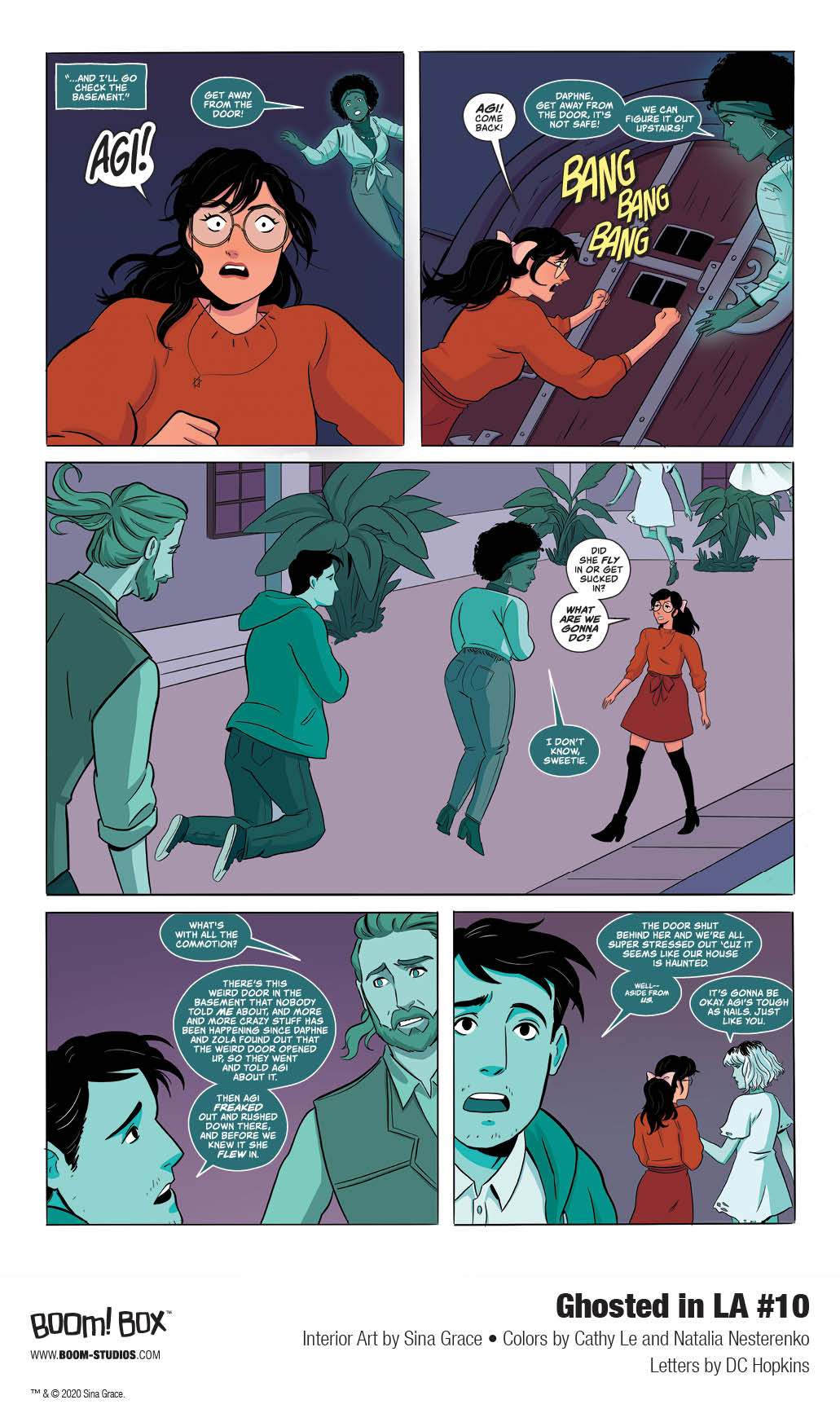 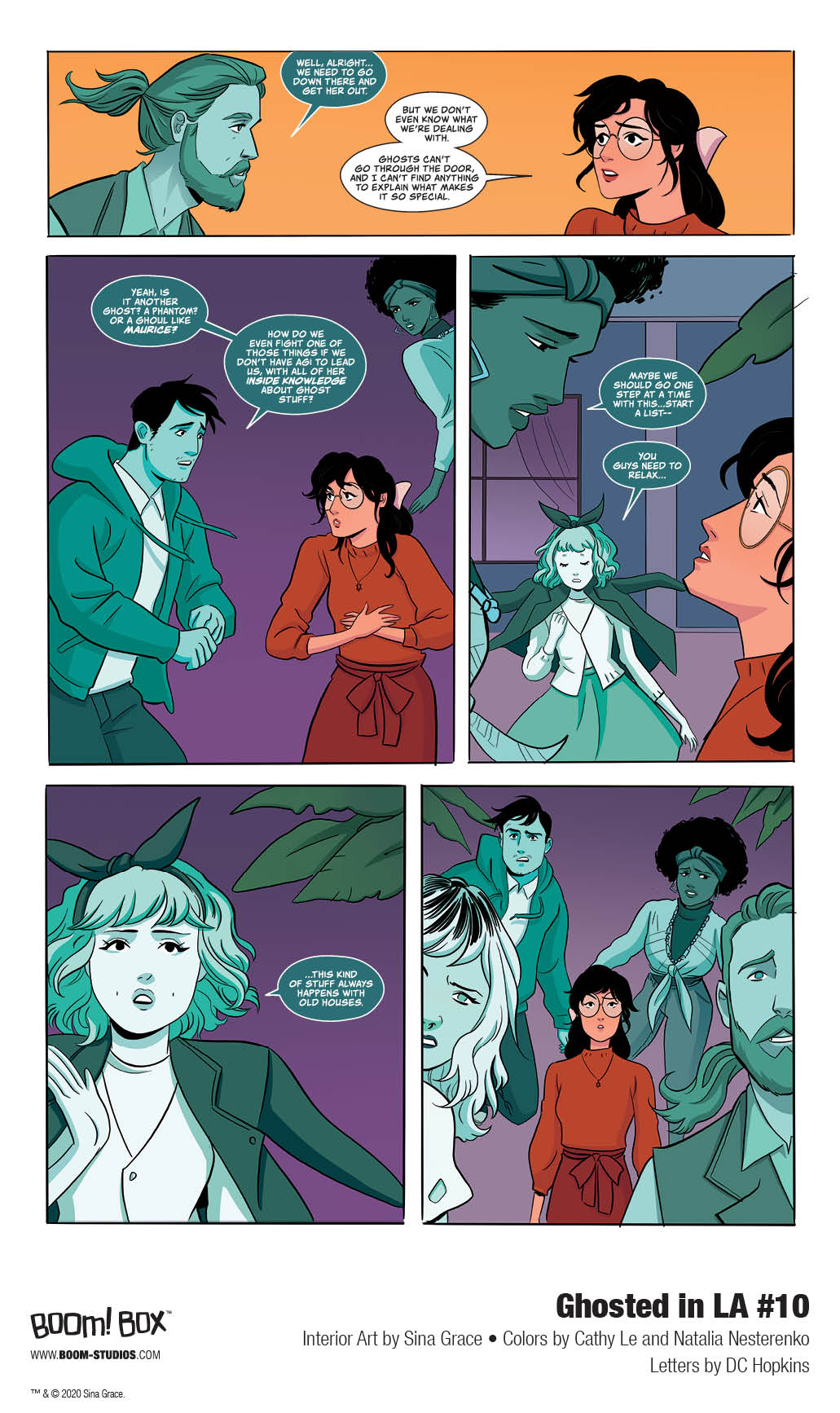 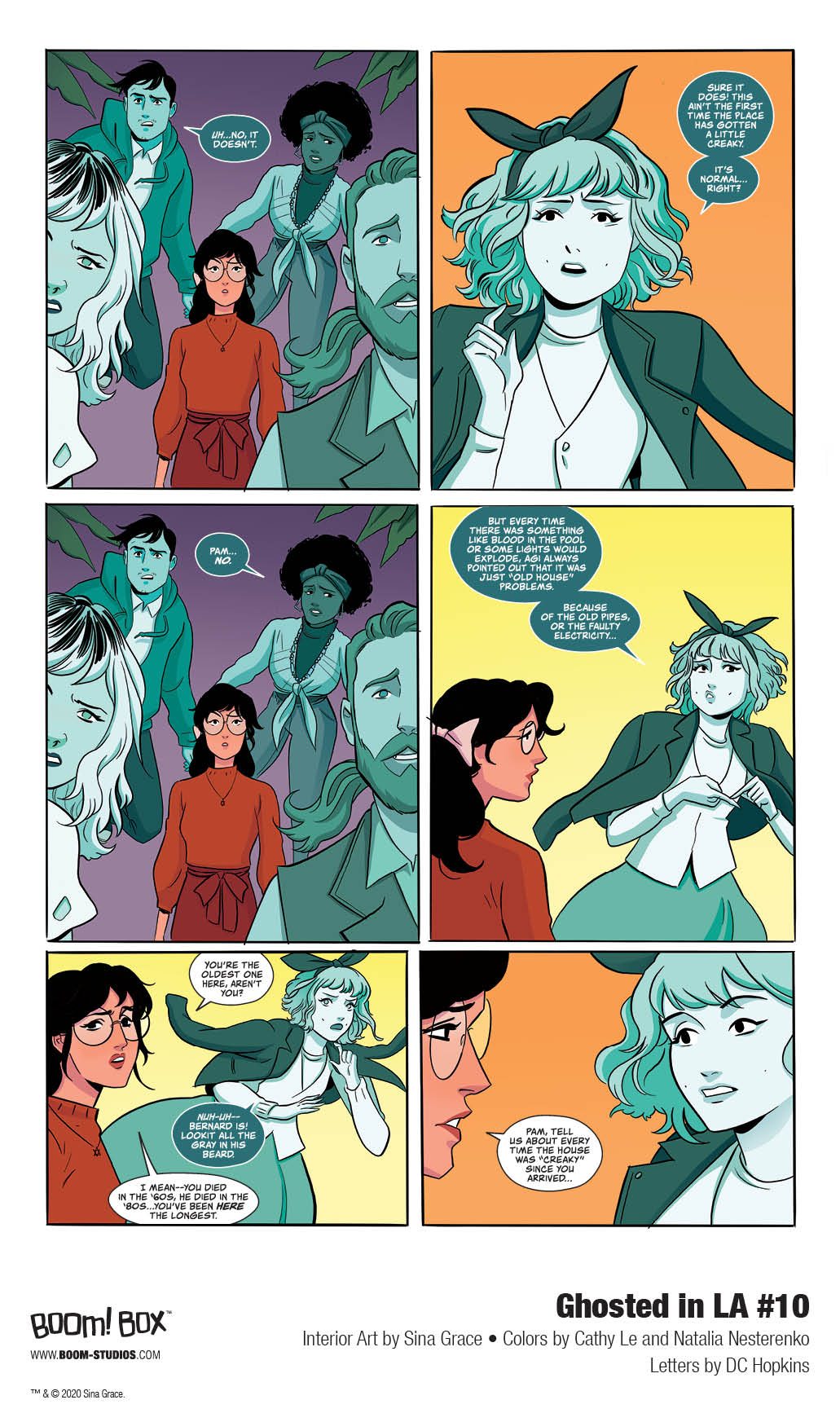 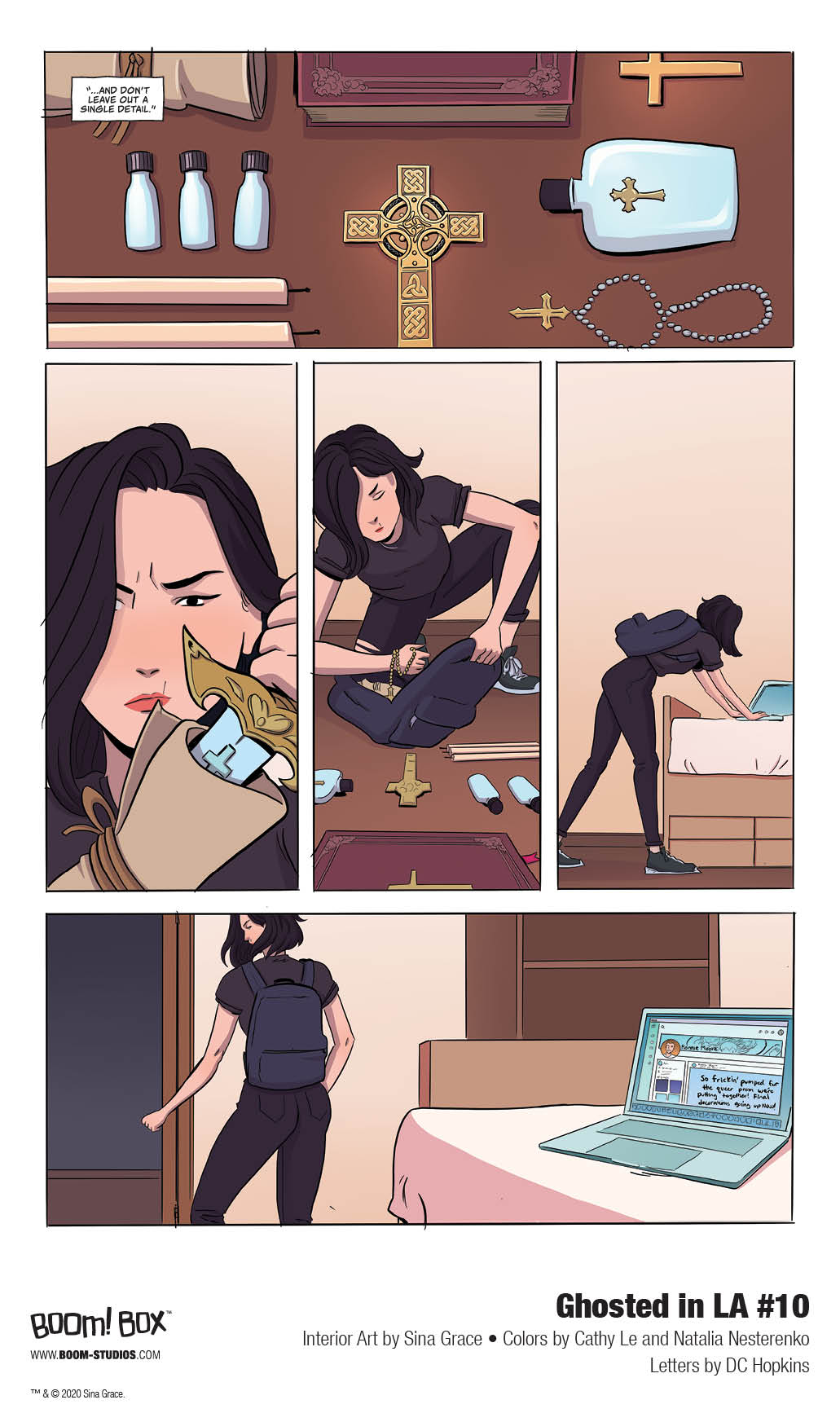 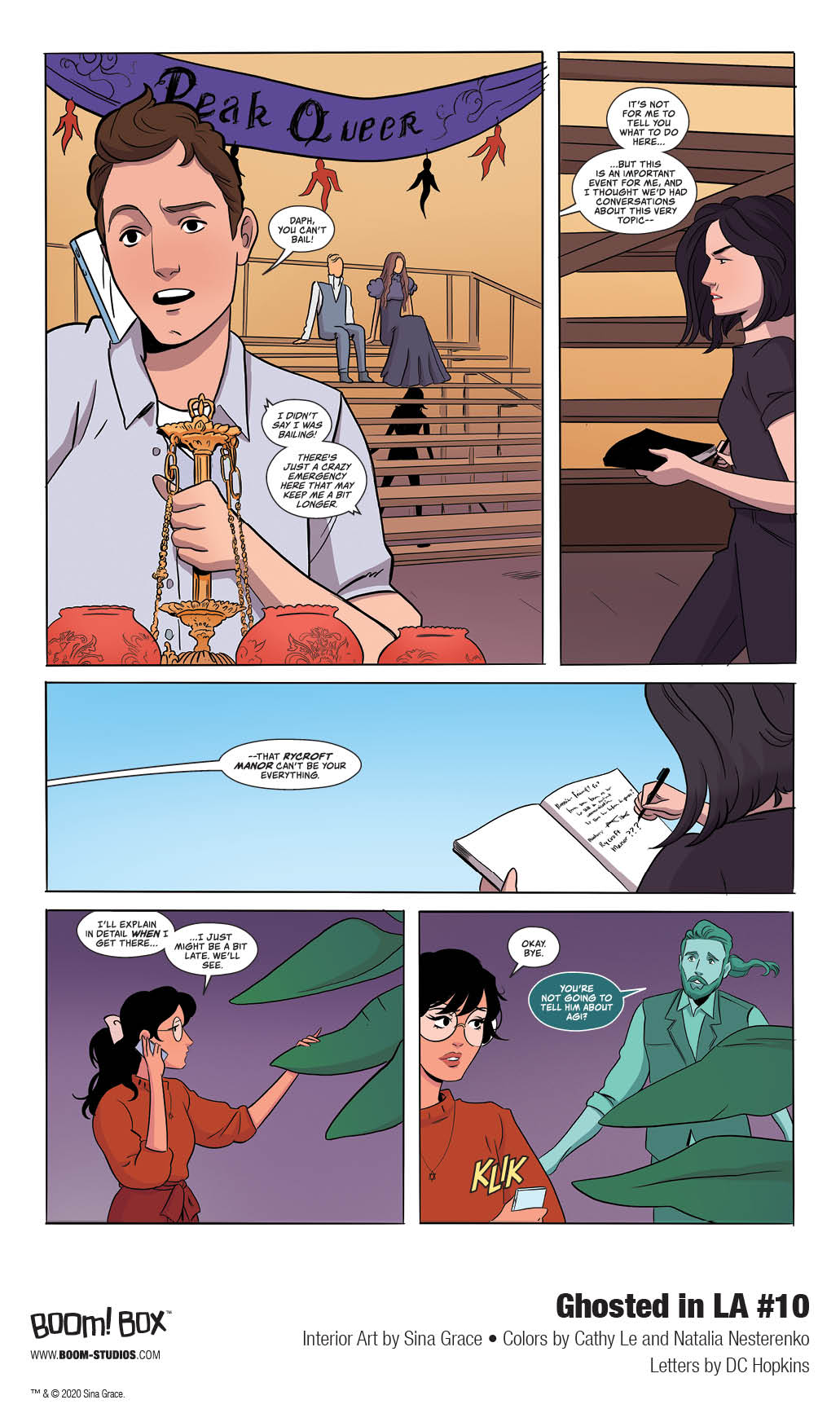