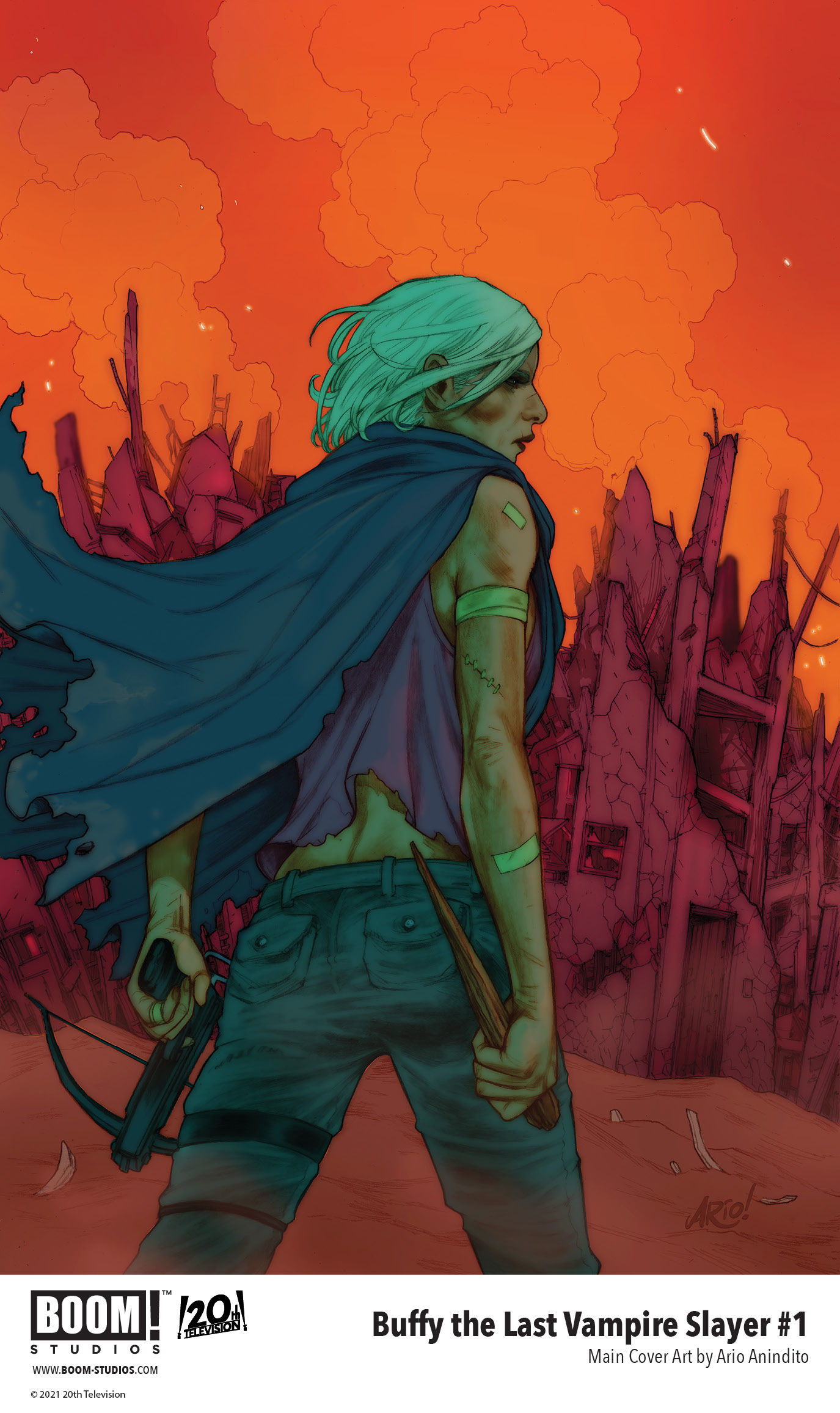 Can a lone Slayer save what’s left of humanity? Buffy Summers is the last Slayer. Now in her 50s, she wages a one woman fight against the forces of darkness, who prey on humanity in the daylight unimpeded thanks to a magical catastrophe that has nearly blotted out the sun. The same disaster robbed Buffy of her friends and ended the Slayer-line, forcing her into an endless guerilla war. That is, until she stumbles across something she hasn’t seen in a long time – hope, in the form of a prophecy and the young girl who carries it…

Buffy the Vampire Slayer premiered on March 10th, 1997. The Emmy and Golden Globe-nominated series ran for seven seasons from 1997-2003. Chosen to battle vampires, demons and other forces of darkness, Buffy is aided by a Watcher who guides and teaches her as she surrounds herself with a circle of friends called the Scooby Gang.

Print copies of BUFFY THE LAST VAMPIRE SLAYER #1 will be available for sale on December 8, 2021 exclusively at local comic book shops (use comicshoplocator.com to find the nearest one) or at the BOOM! Studios webstore. Digital copies can be purchased from content providers, including comiXology, iBooks, Google Play, and Kindle.

For continuing news on BUFFY THE VAMPIRE SLAYER and more from BOOM! Studios, stay tuned to boom-studios.com and follow @boomstudios on Twitter. 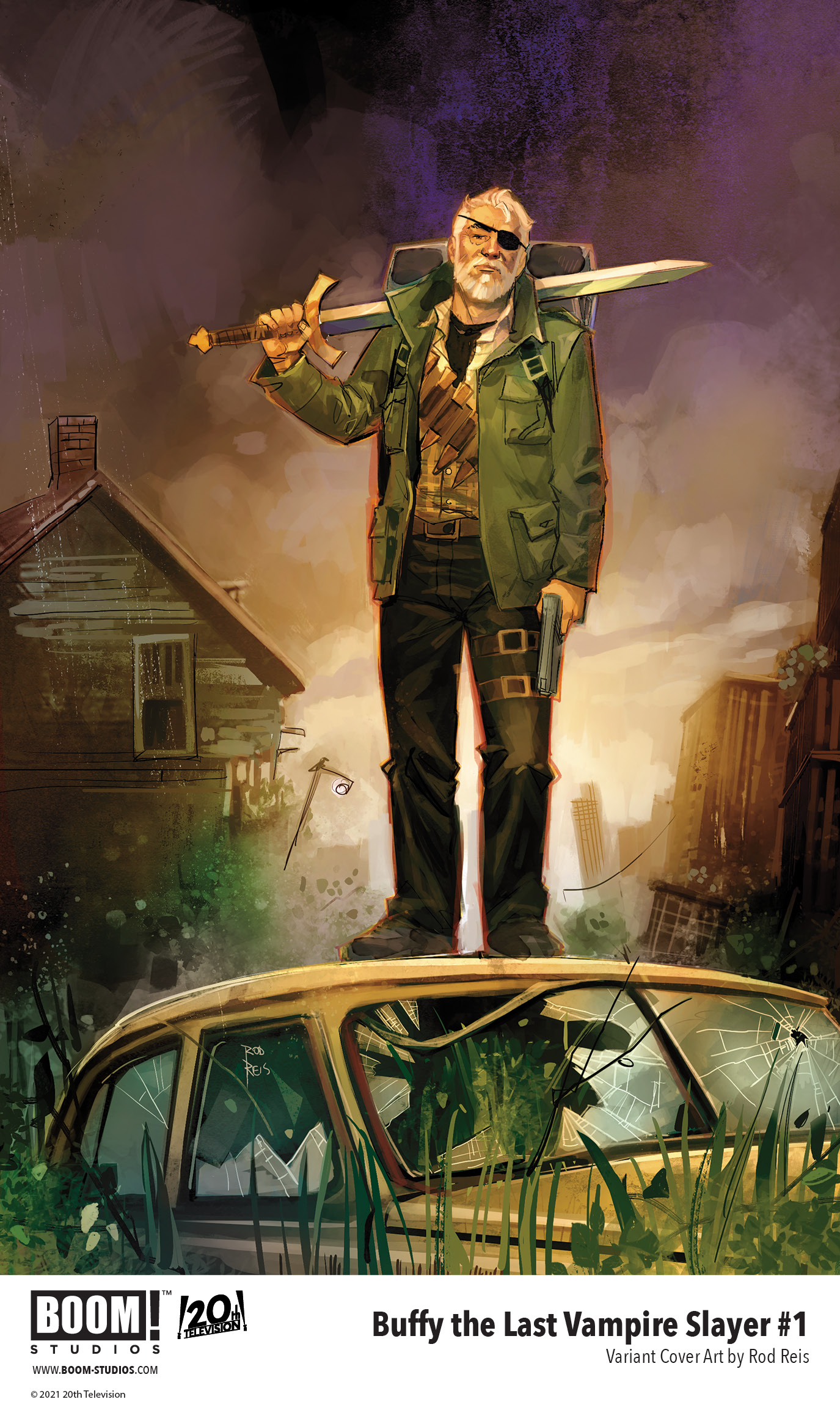 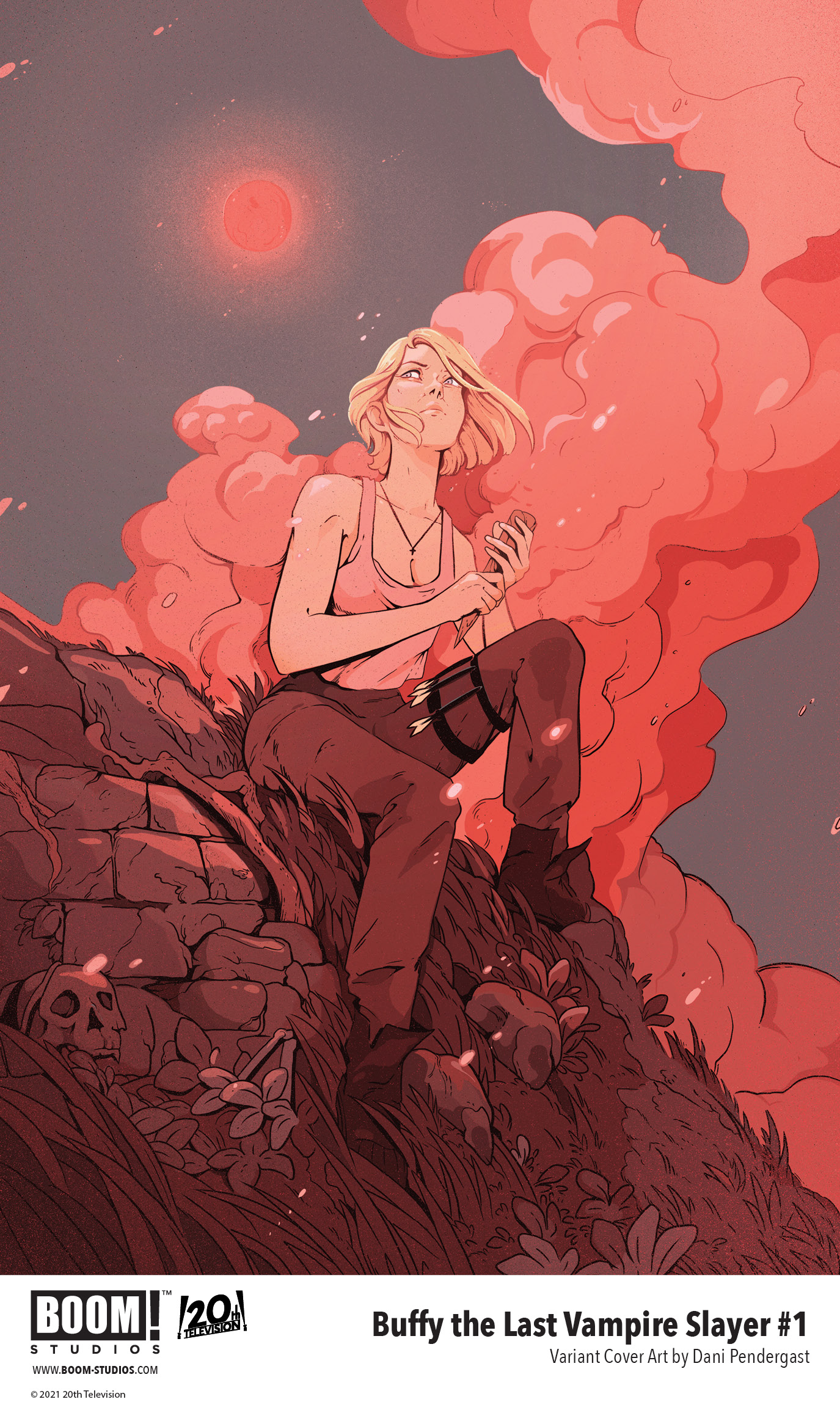 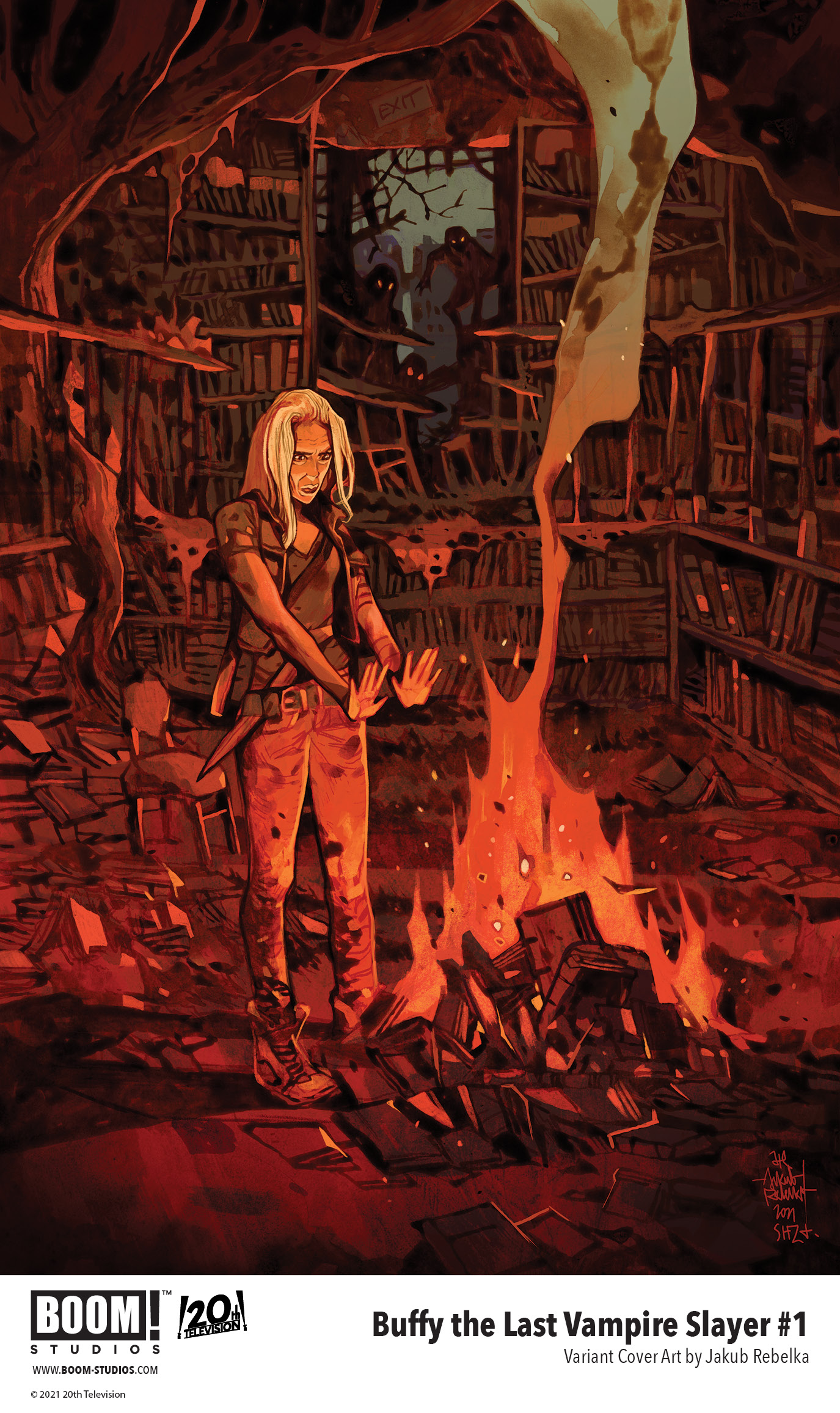 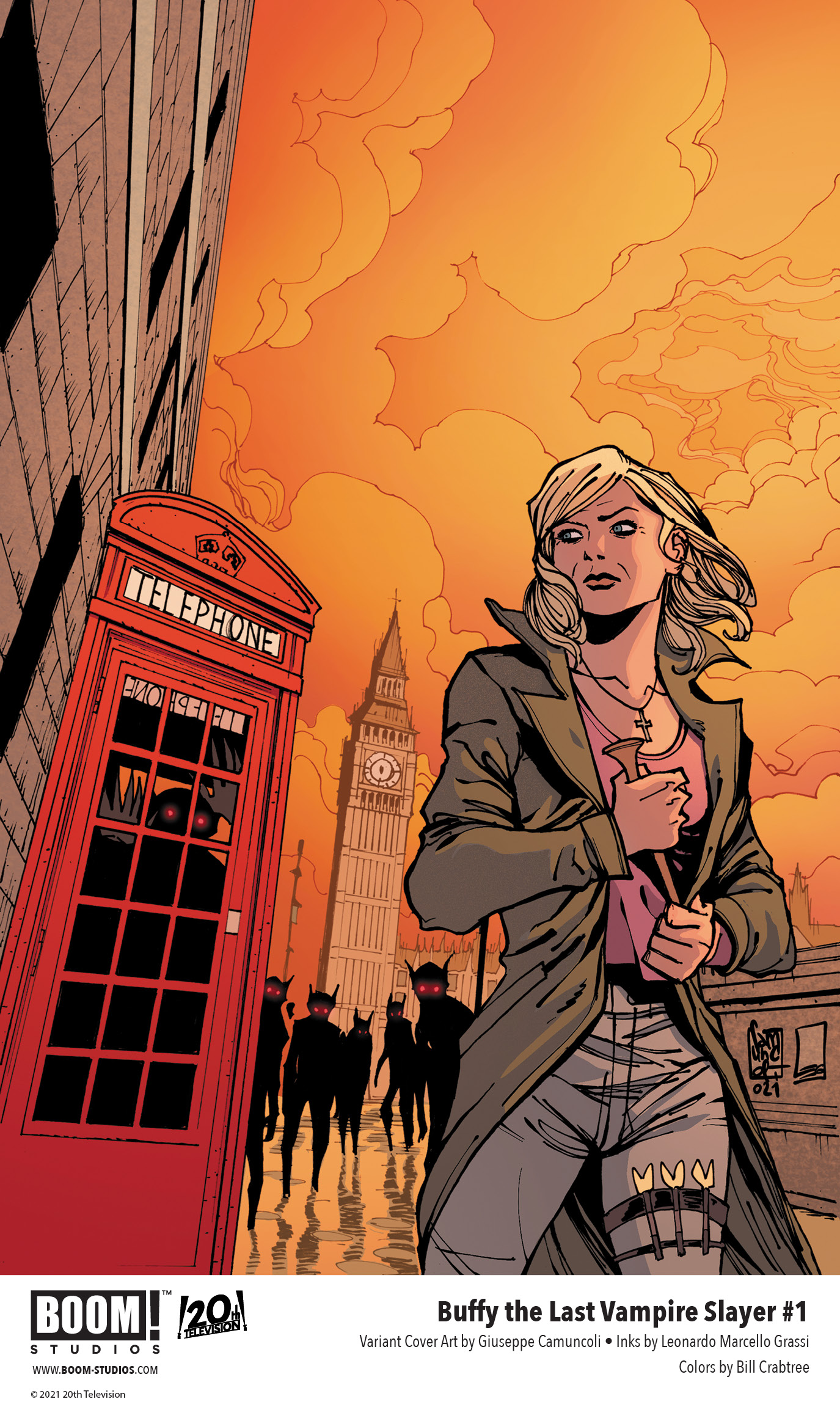 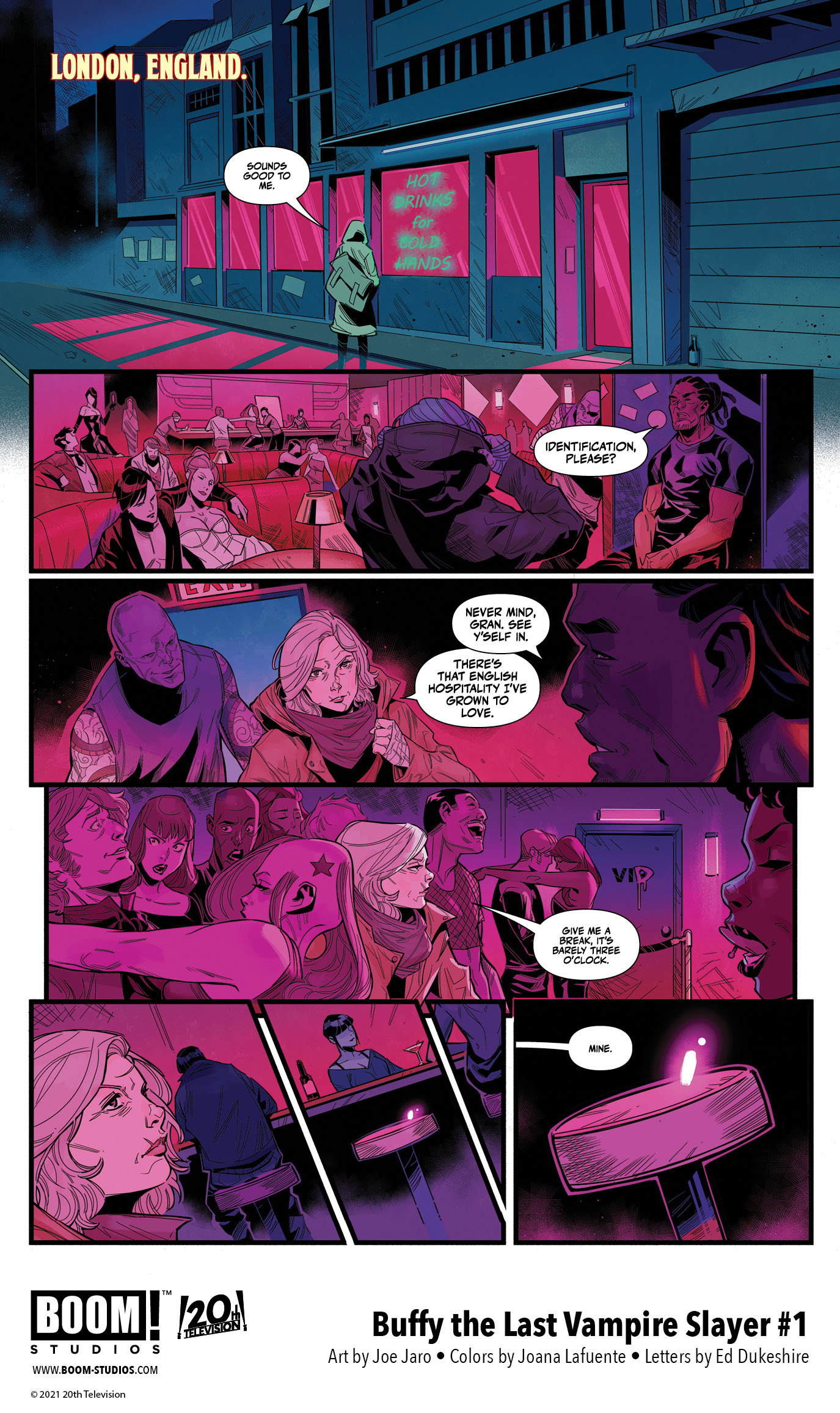 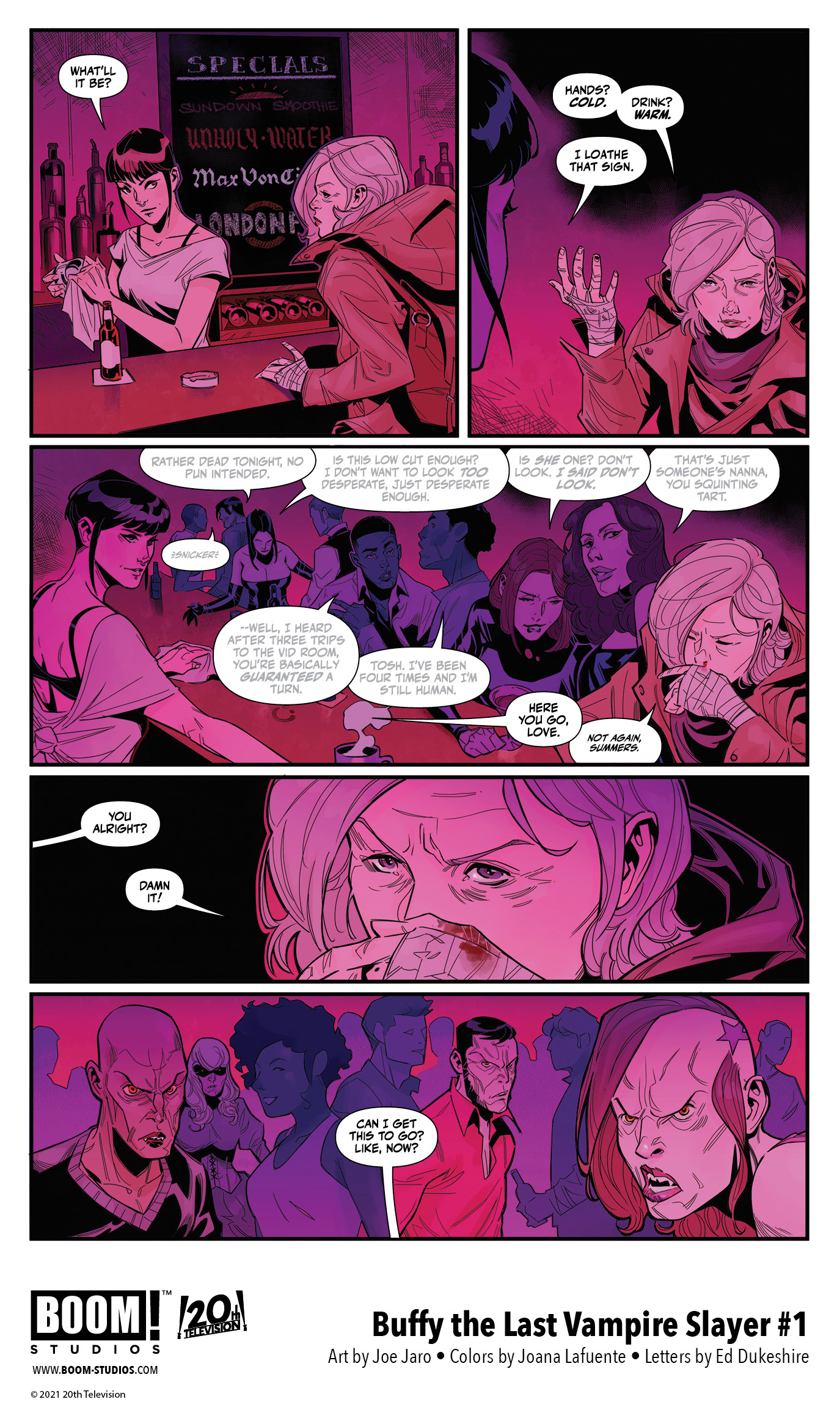 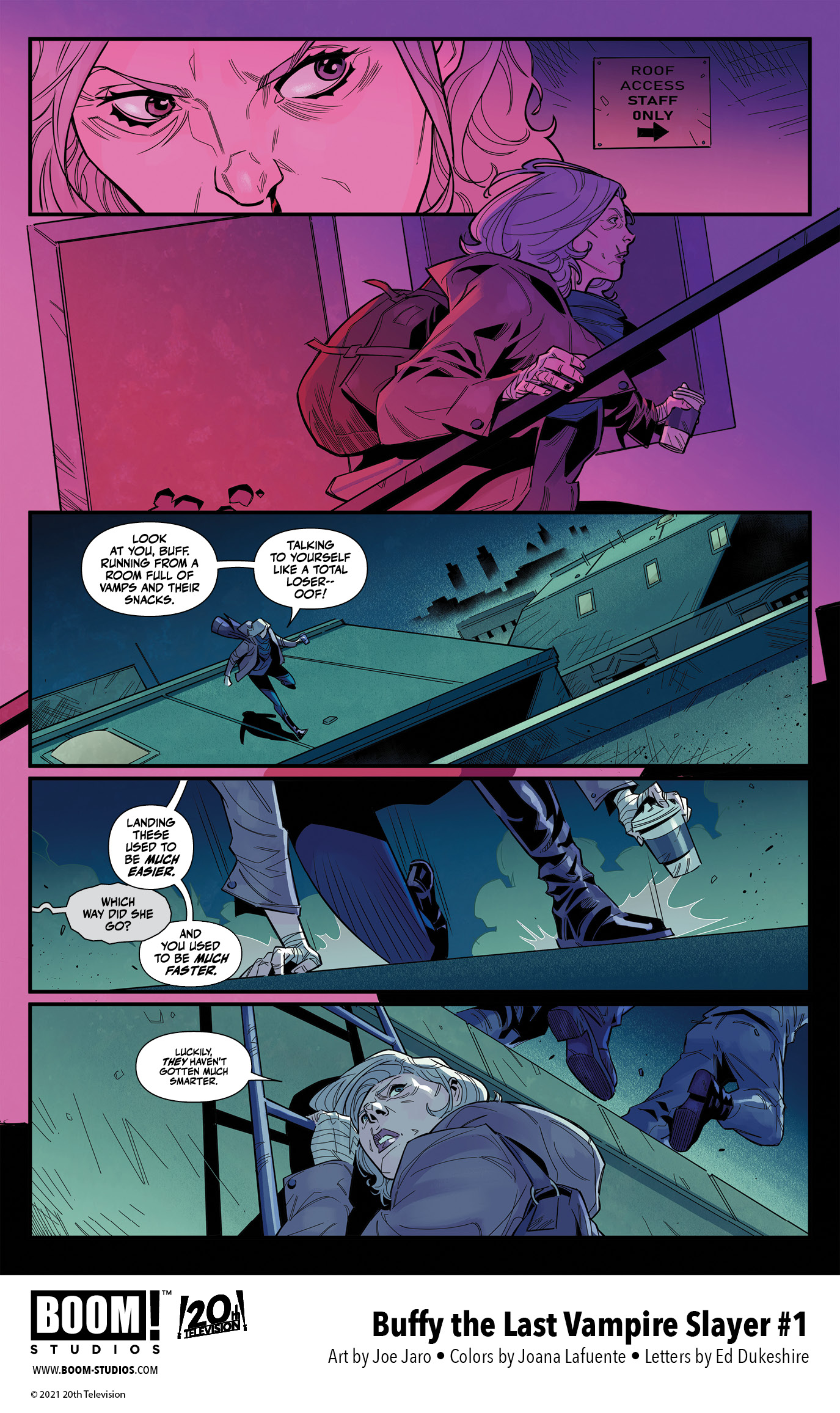 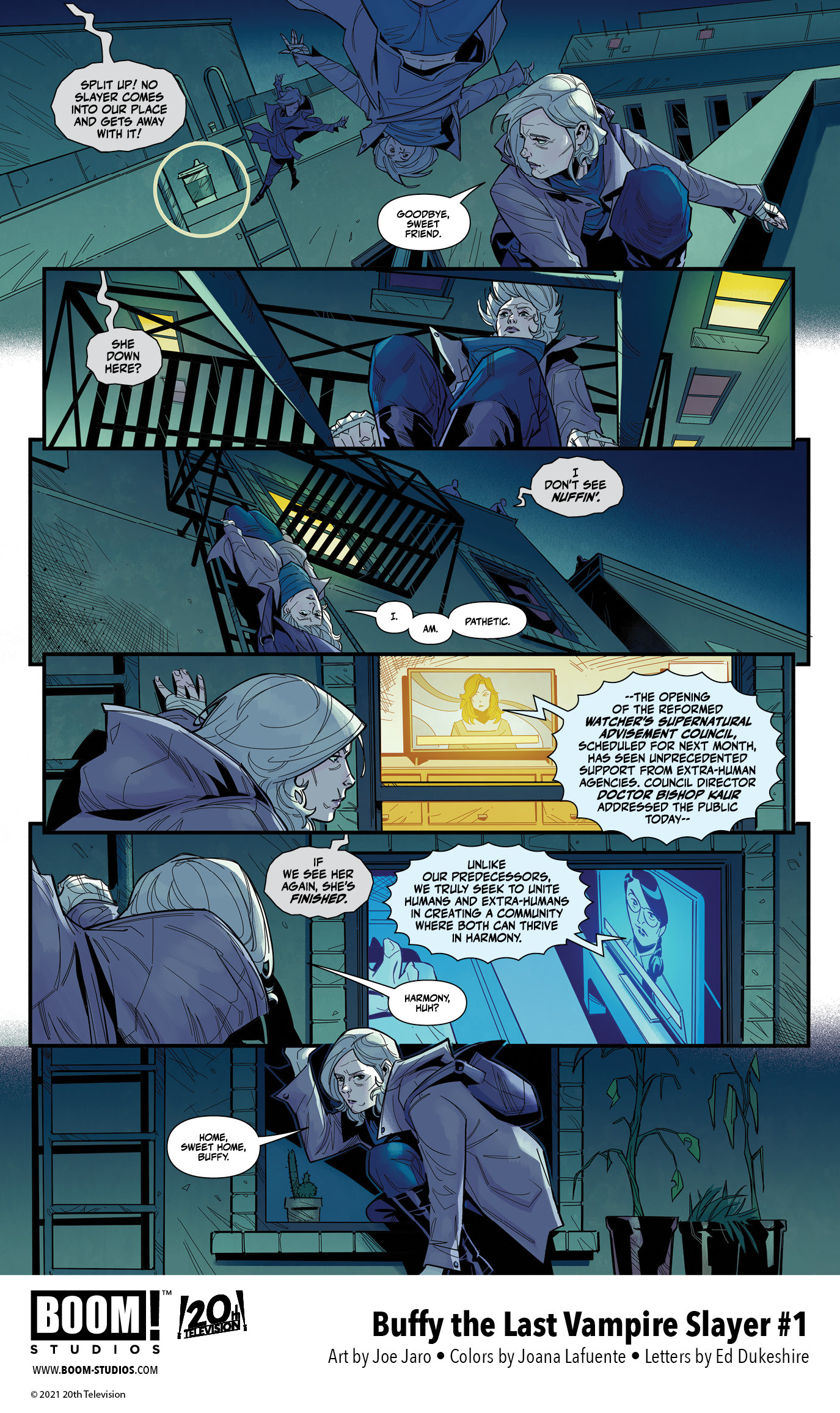 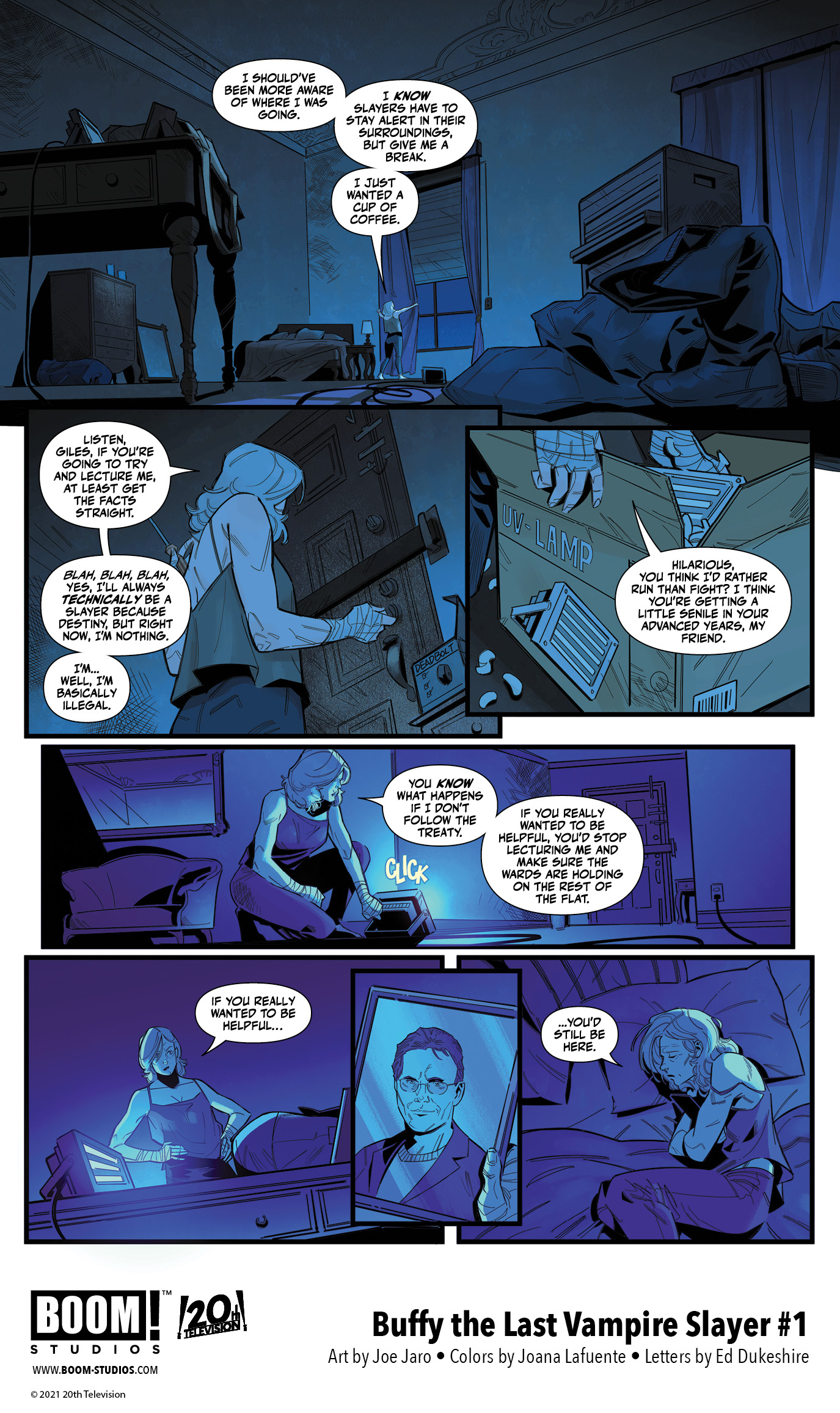 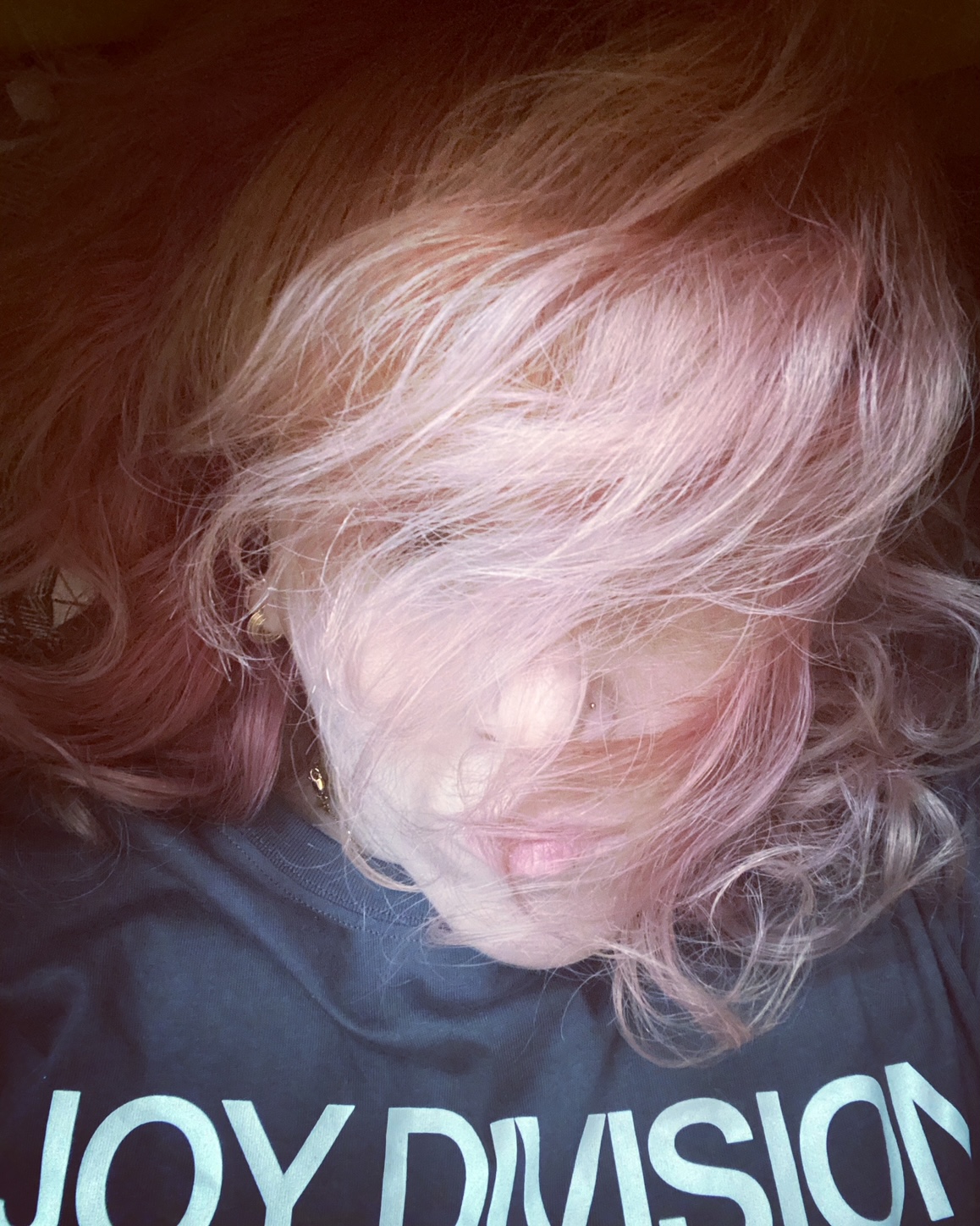 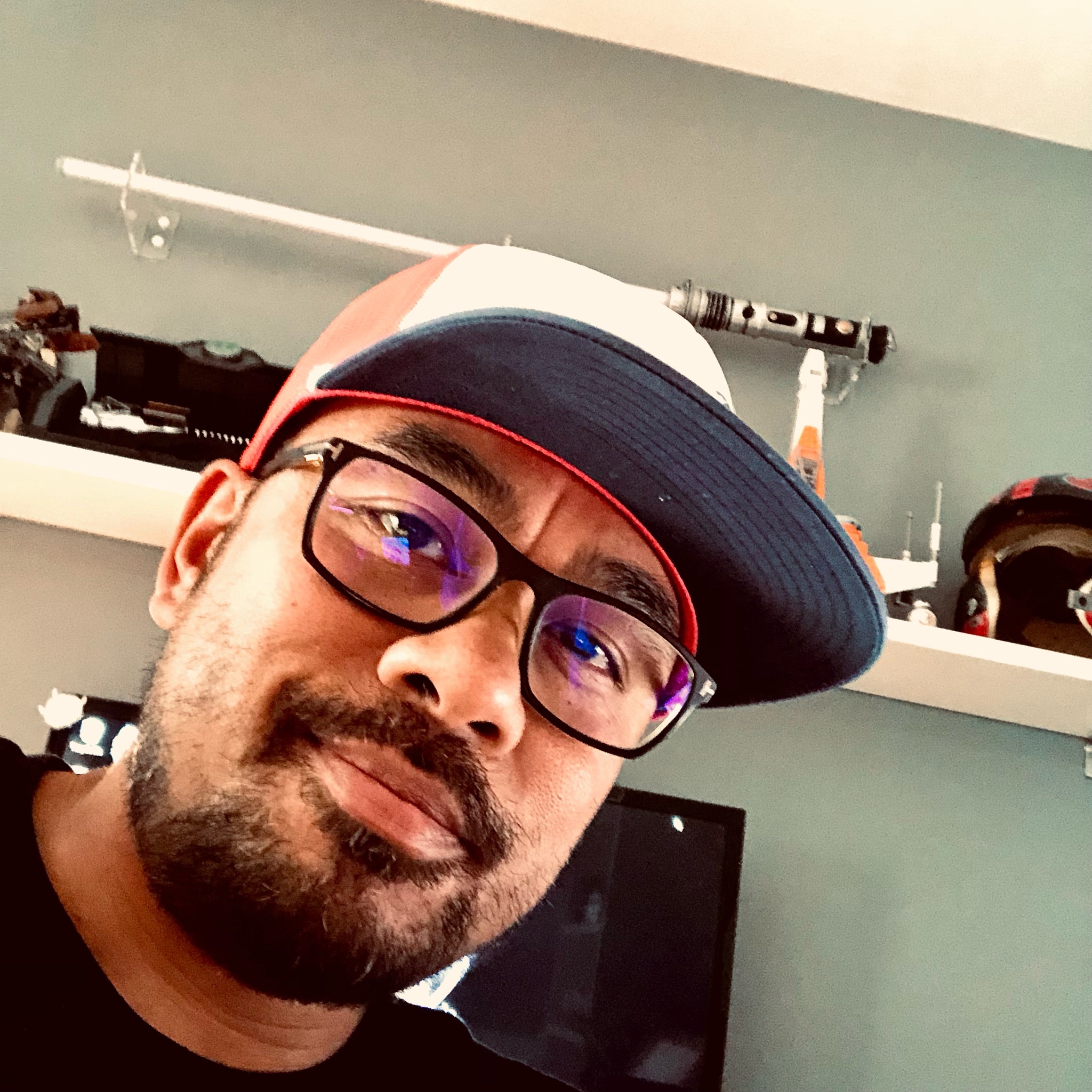