“Everything you could want from a comic book. Truly.”—Scott Snyder, Batman 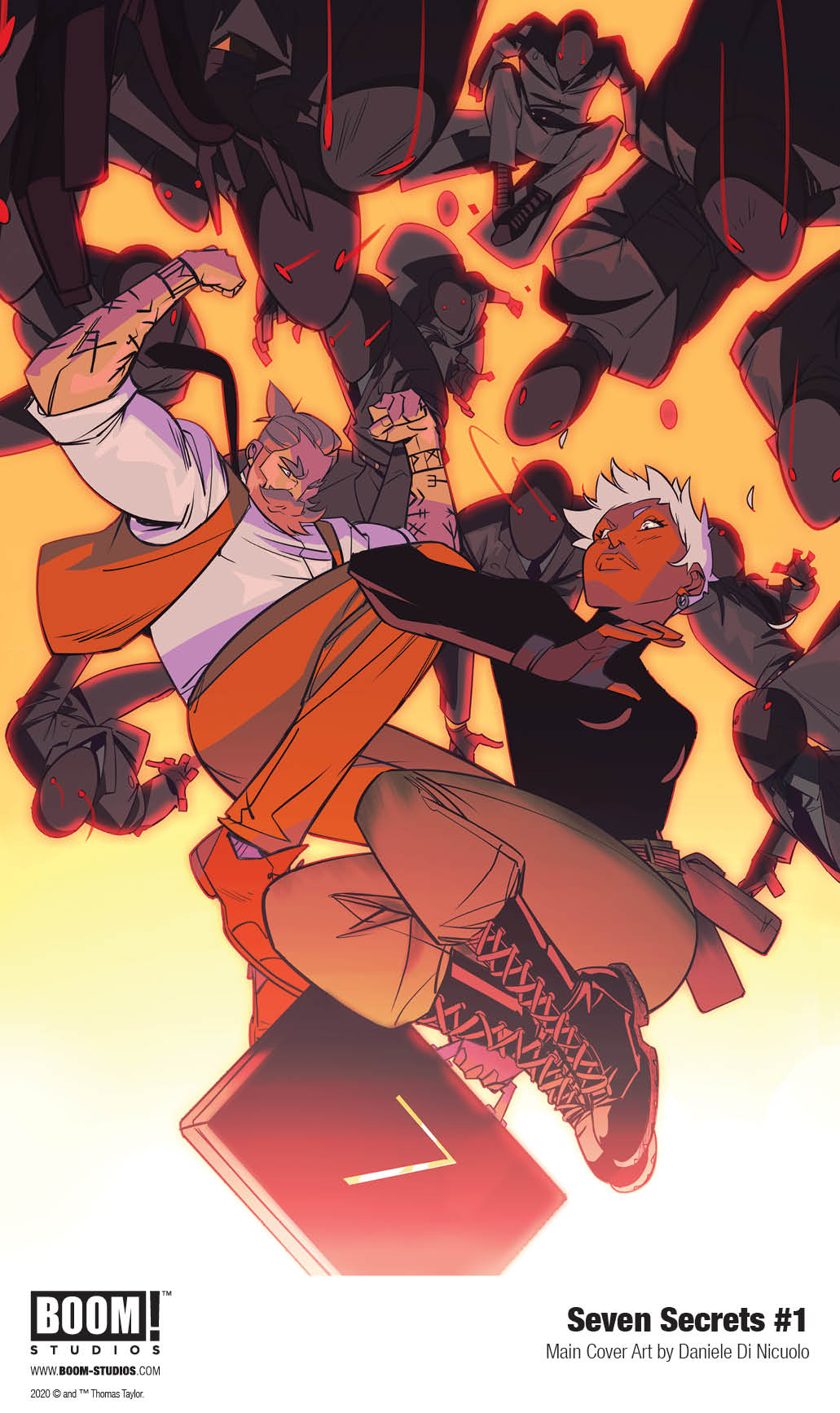 Print copies of SEVEN SECRETS #1 will be available in August 2020 exclusively at local comic book shops (use comicshoplocator.com to find the one nearest you) or at the BOOM! Studios webstore. Digital copies can be purchased from content providers like comiXology, iBooks, Google Play, and Madefire. Due to the ongoing impact of the current global health crisis, the final release schedule of this series is subject to change. 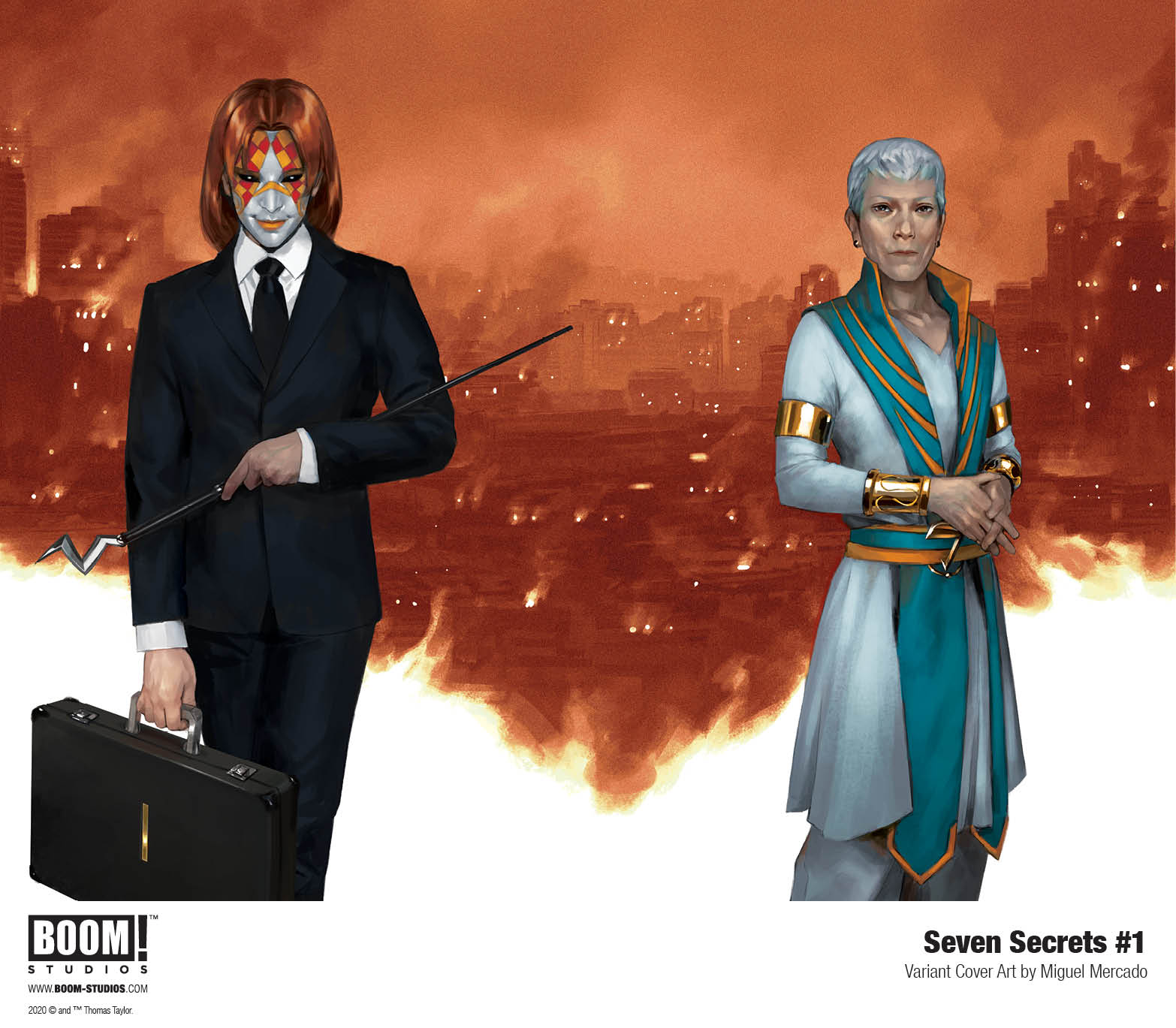