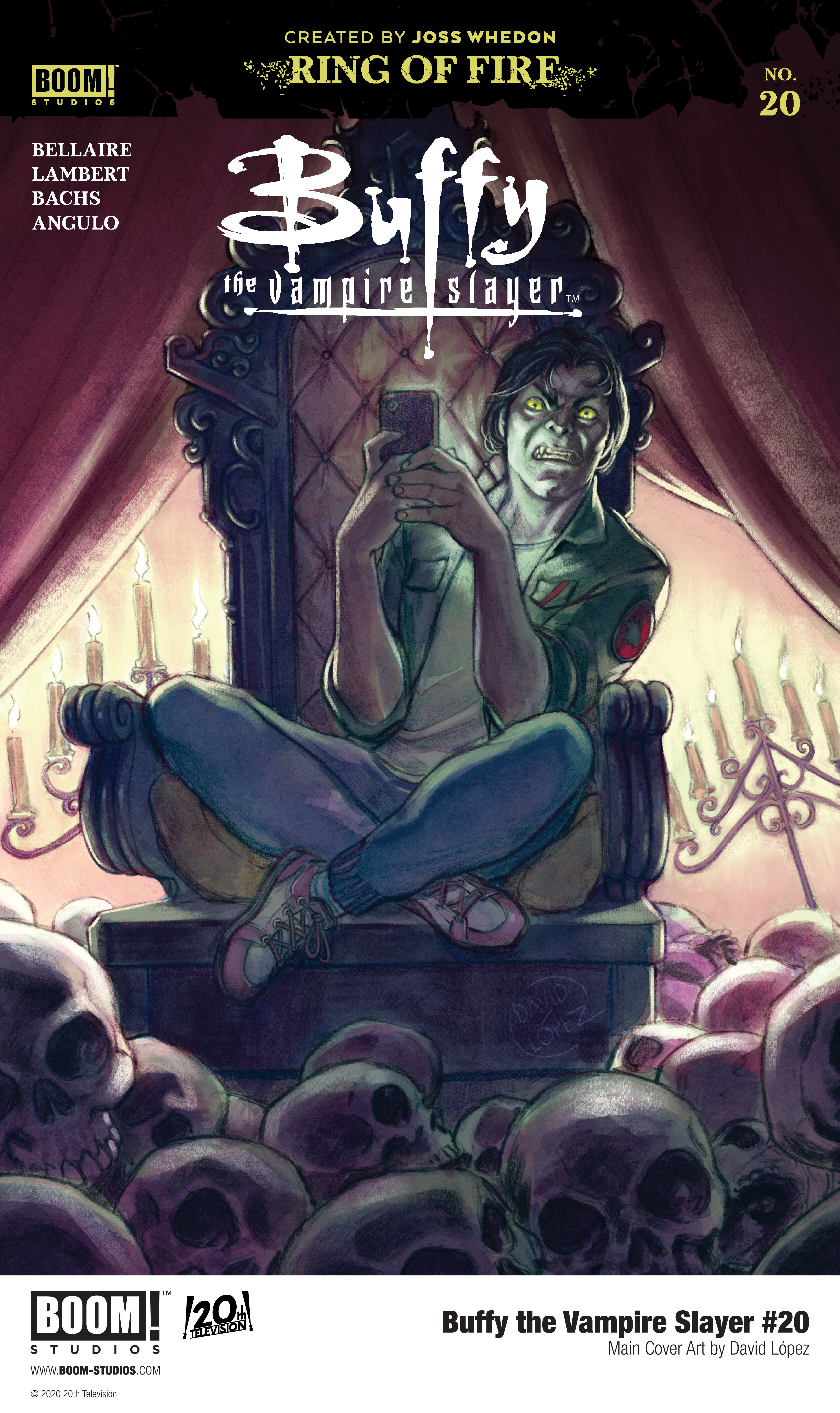 It’s Faith, Buffy and Willow versus Xander – not everyone is making it out alive. Meanwhile, Wesley Wyndam-Price has arrived in Sunnydale with his own secret mission. No Buffy fan will want to miss the shocking conclusion!

Print copies of BUFFY THE VAMPIRE SLAYER #20 will be available for sale on December 2, 2020 exclusively at local comic book shops (use comicshoplocator.com to find the nearest one). Digital copies can be purchased from content providers, including comiXology, iBooks, Google Play, and Madefire. 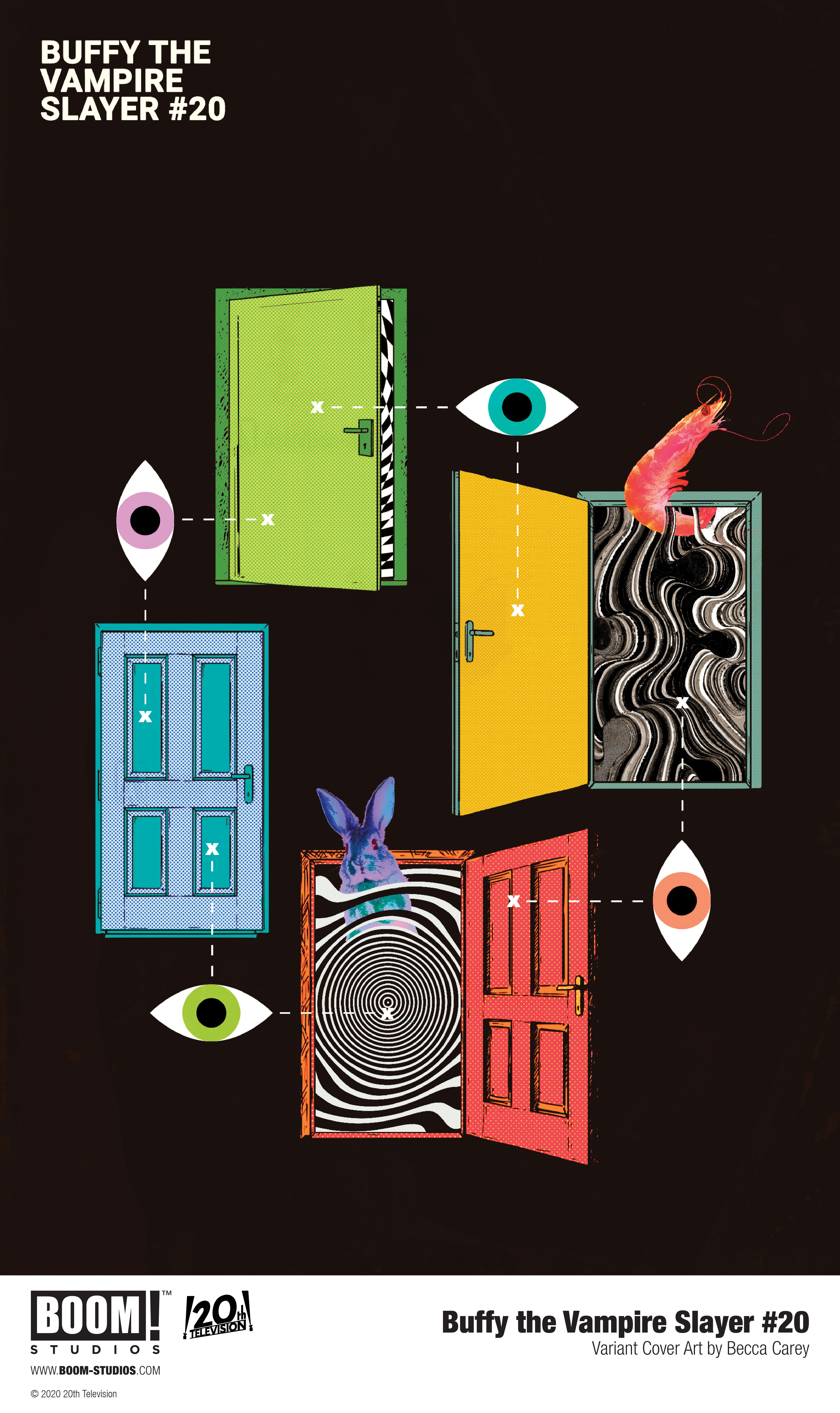 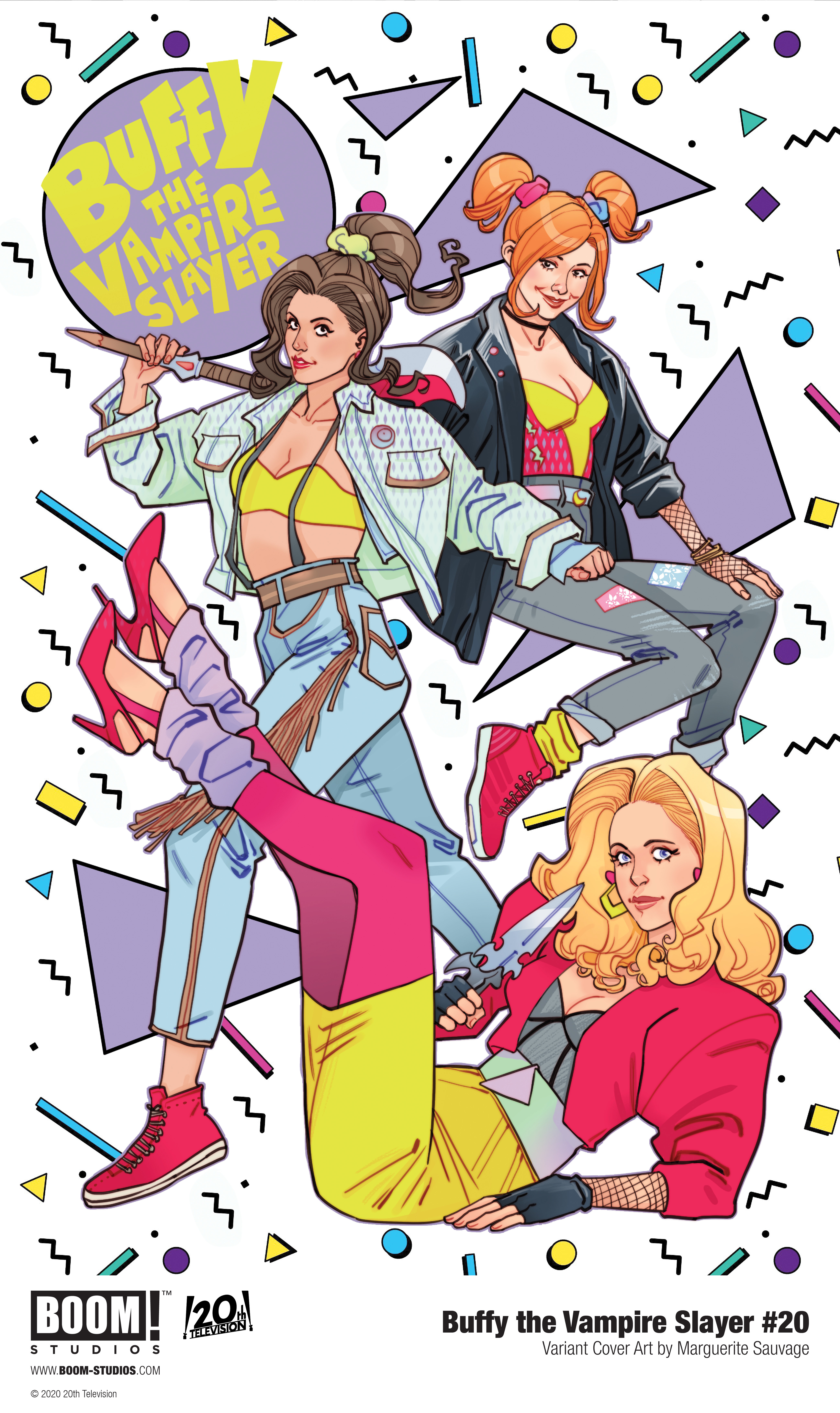 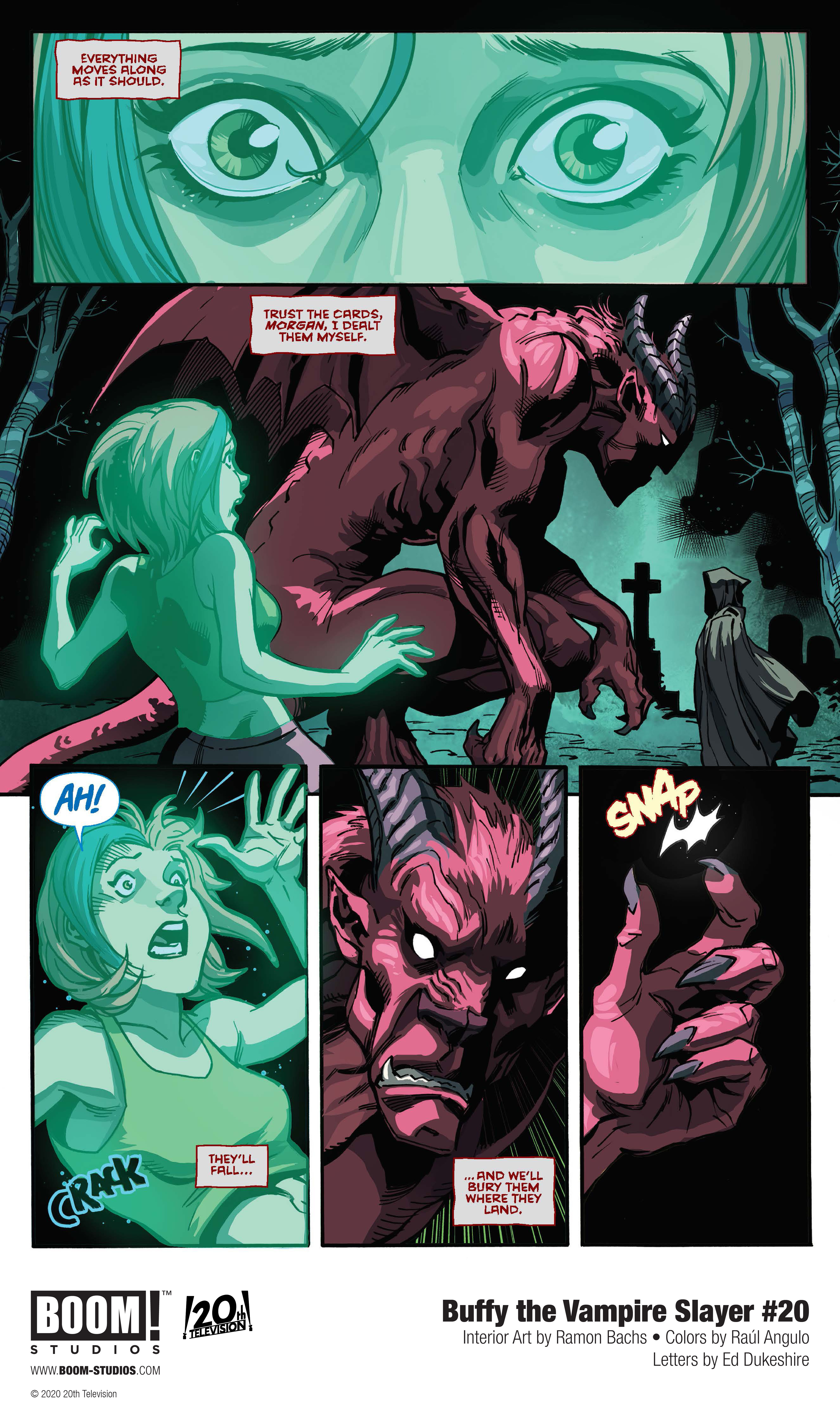 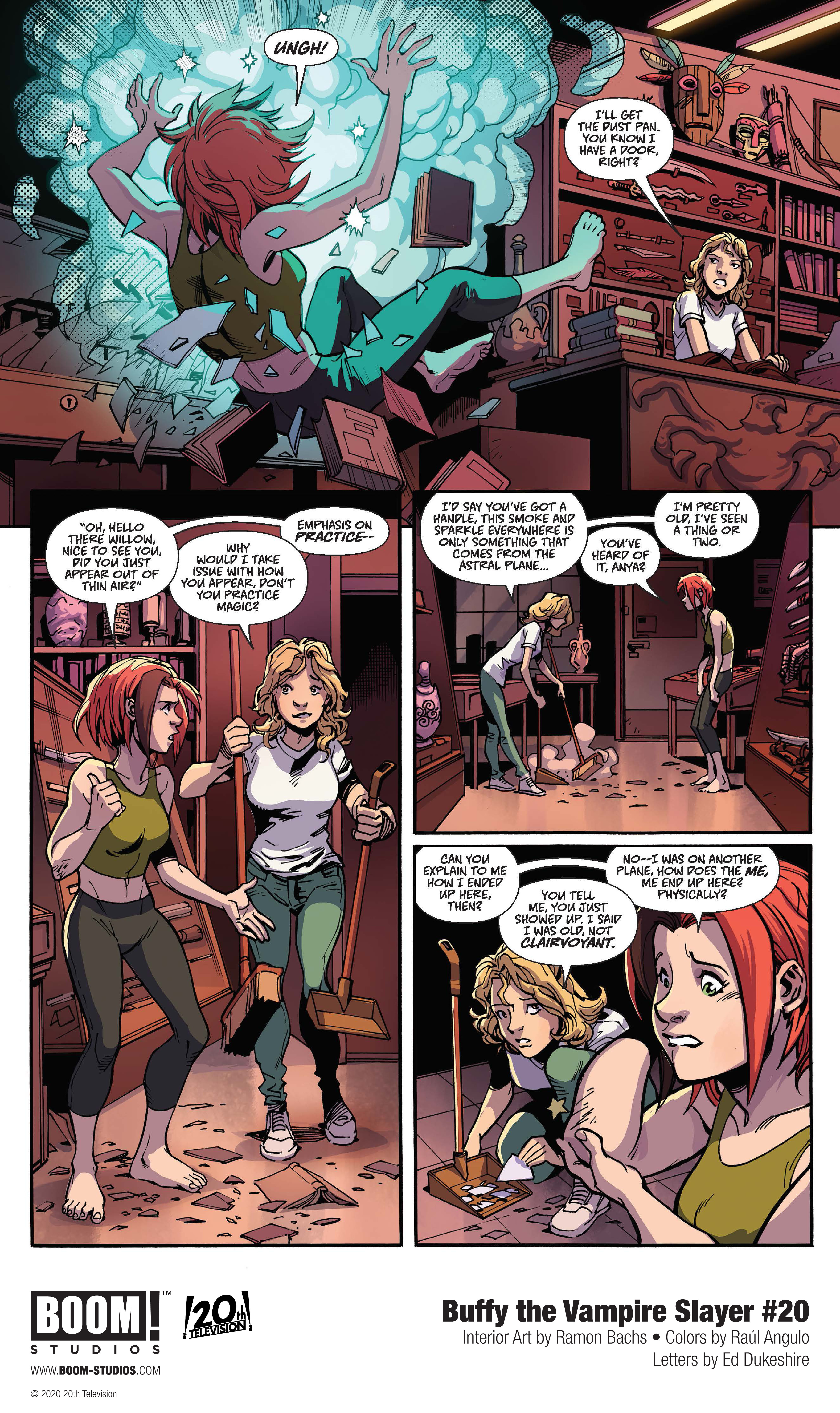 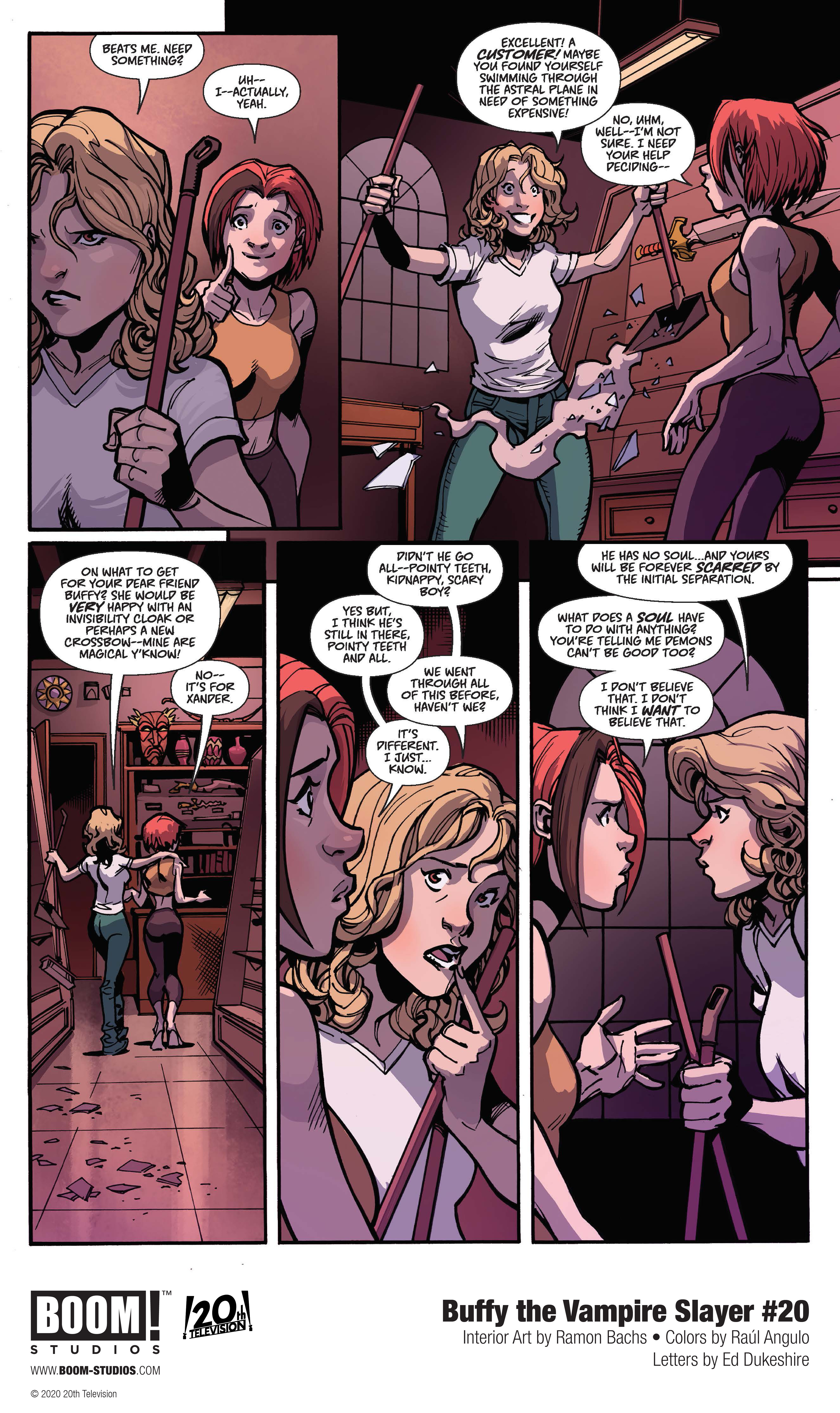