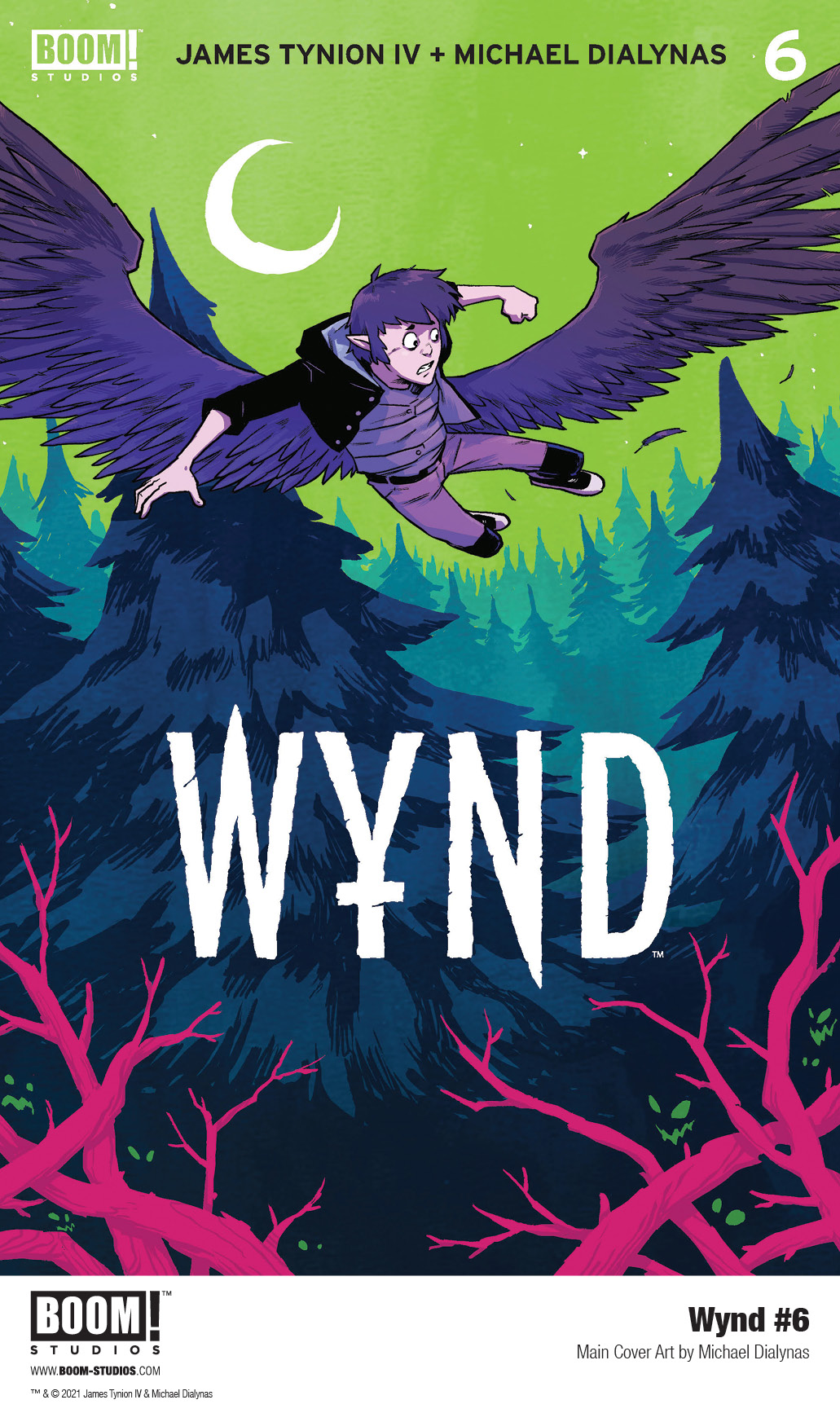 LOS ANGELES, CA (April 6, 2021) –  BOOM! Studios today revealed a first look at the newest chapter in the blockbuster and 2021 GLAAD Award-nominated series WYND, which returns in May 2021 with issue #6, kicking off the next story arc in the acclaimed original series by award-winning writer James Tynion IV (Something is Killing the Children, Batman) and artist Michael Dialynas (Teenage Mutant Ninja Turtles), with letterer AndWorld Design (We Only Find Them When They’re Dead). Tynion IV and Dialynas previously collaborated for three years on the GLAAD Award-winning series The Woods.

The hit series returns as magical teen Wynd and his ragtag group of friends, Oakley, Thorn, and Prince Yorik, take the next step in their dangerous quest. But what is the shocking secret behind Wynd’s terrifying visions? Meanwhile, back in Pipetown, the dying King Yossar does the unthinkable in his attempt to bring Yorik home — letting Vampyres into the city for the first time in generations.

WYND #6 will be available exclusively at local comic shops on May 5, 2021. Every issue of WYND will feature 40 pages of story – twice the standard comic.

For continuing news on WYND and more from BOOM! Studios, stay tuned to www.boom-studios.com and follow @boomstudios on Twitter. 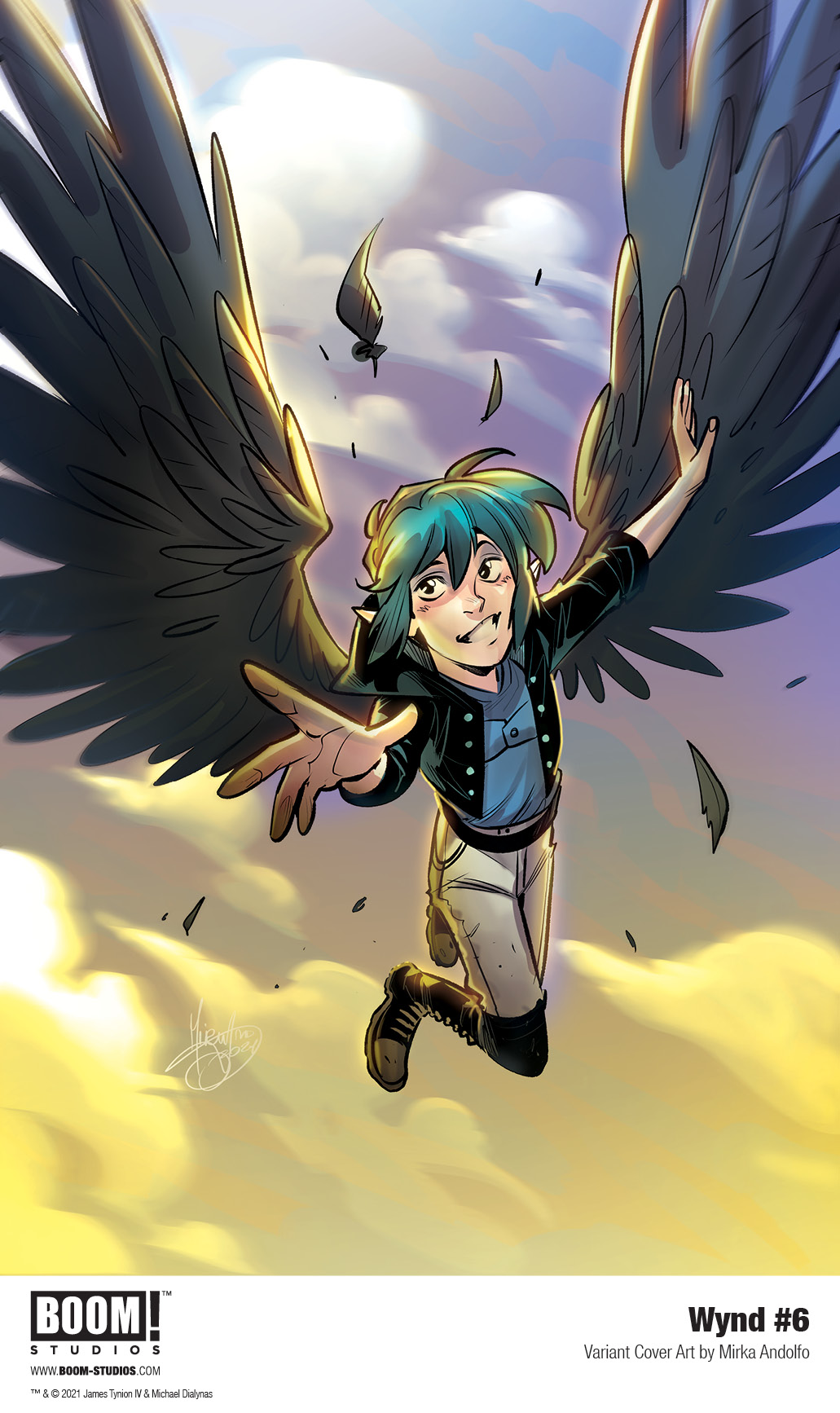 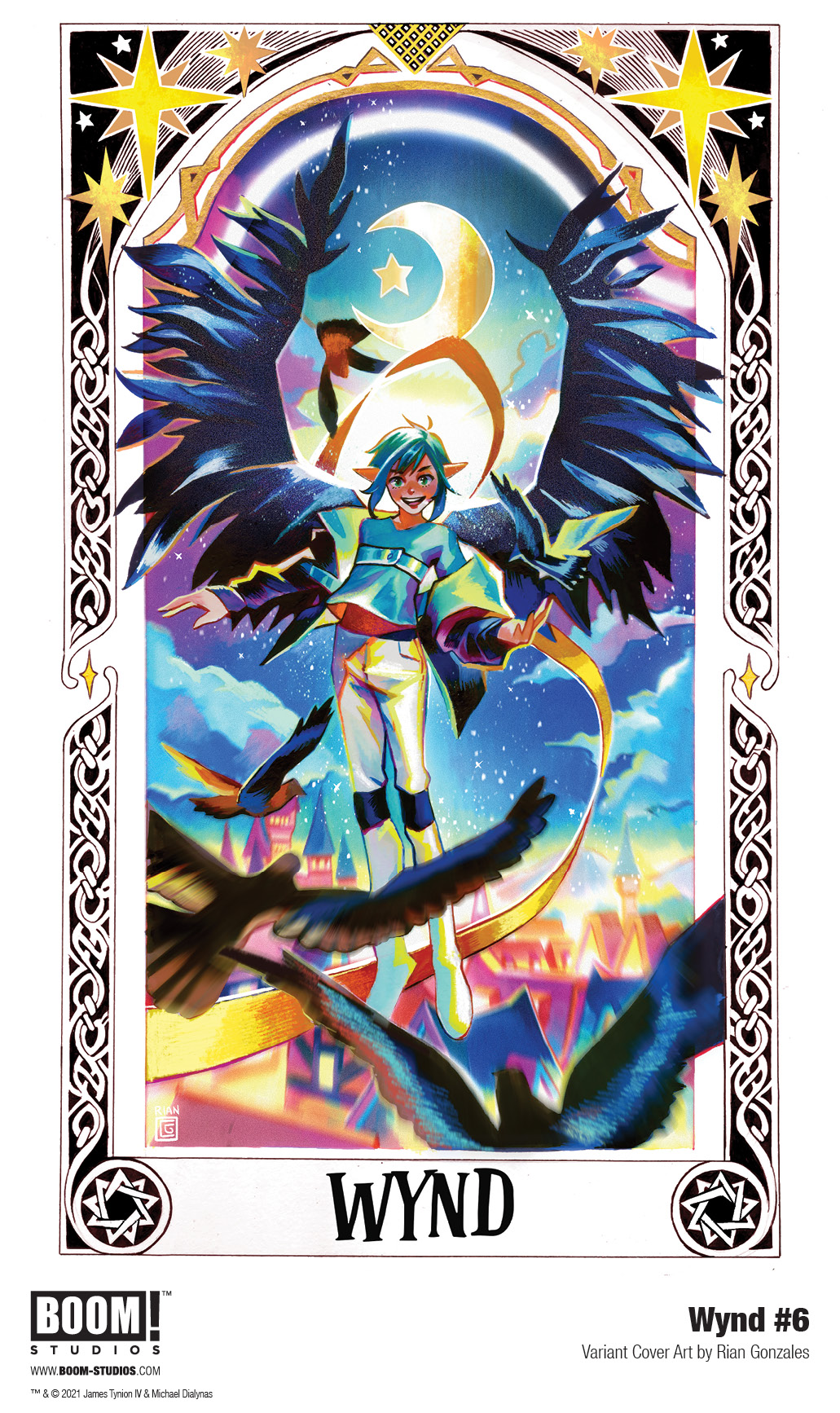 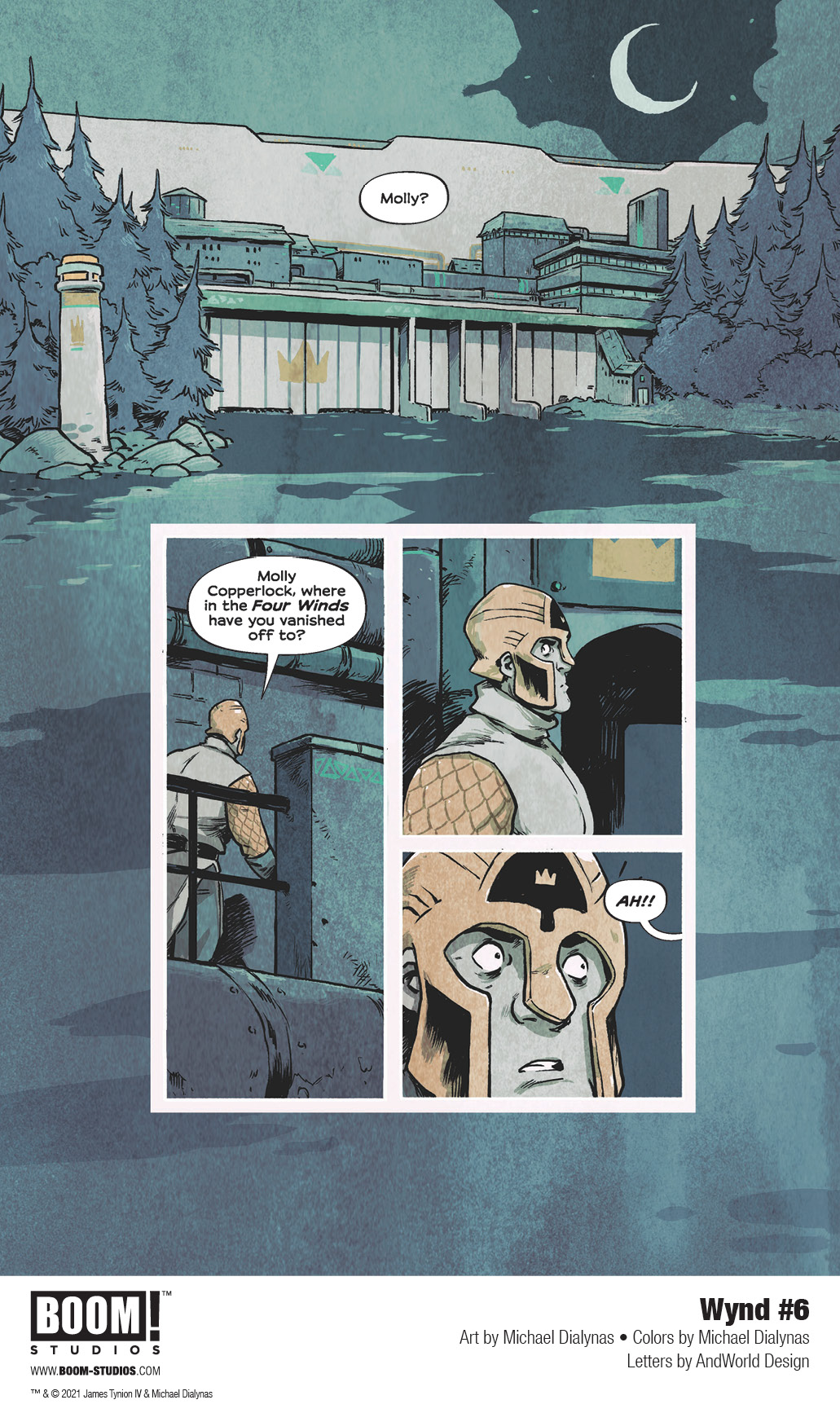 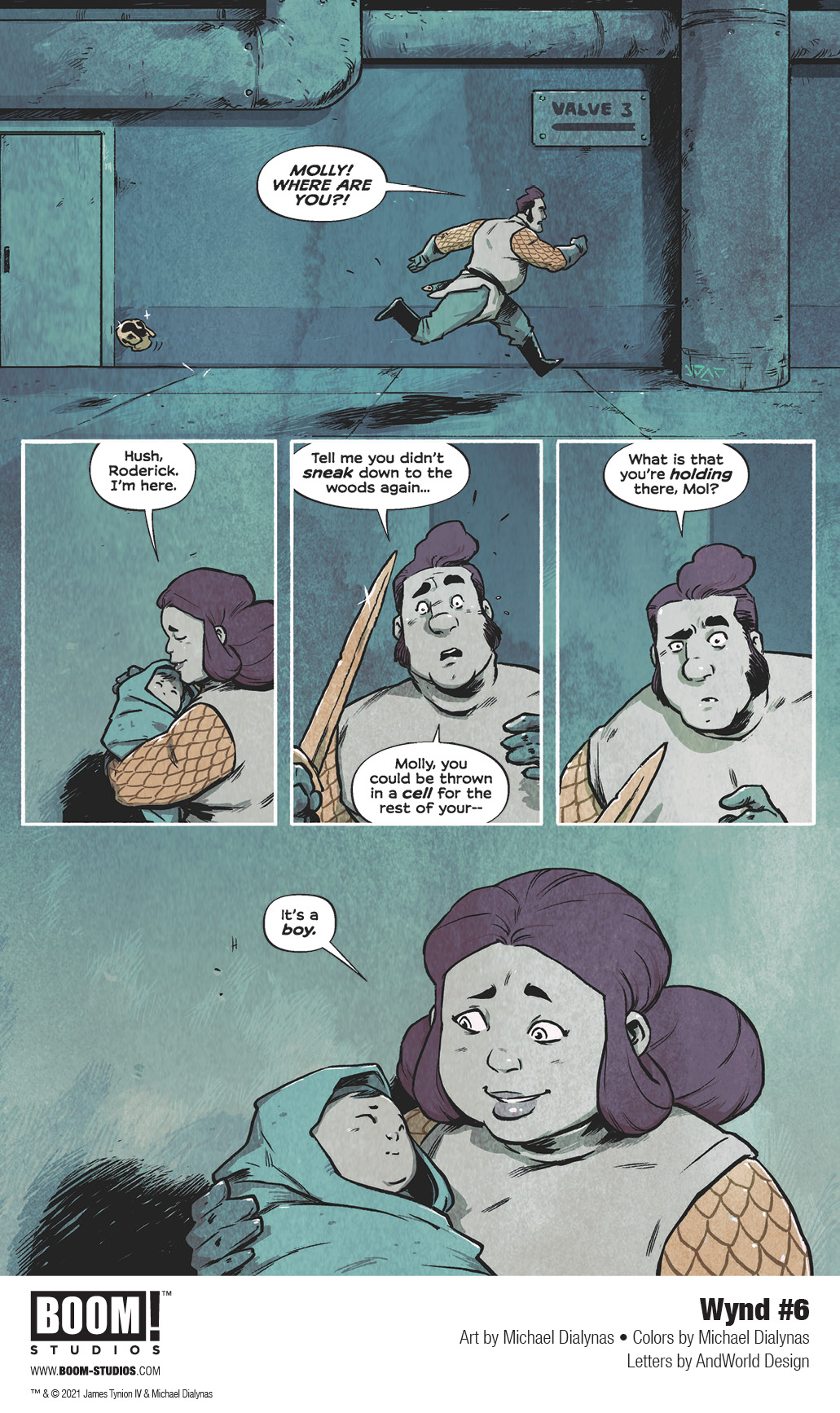 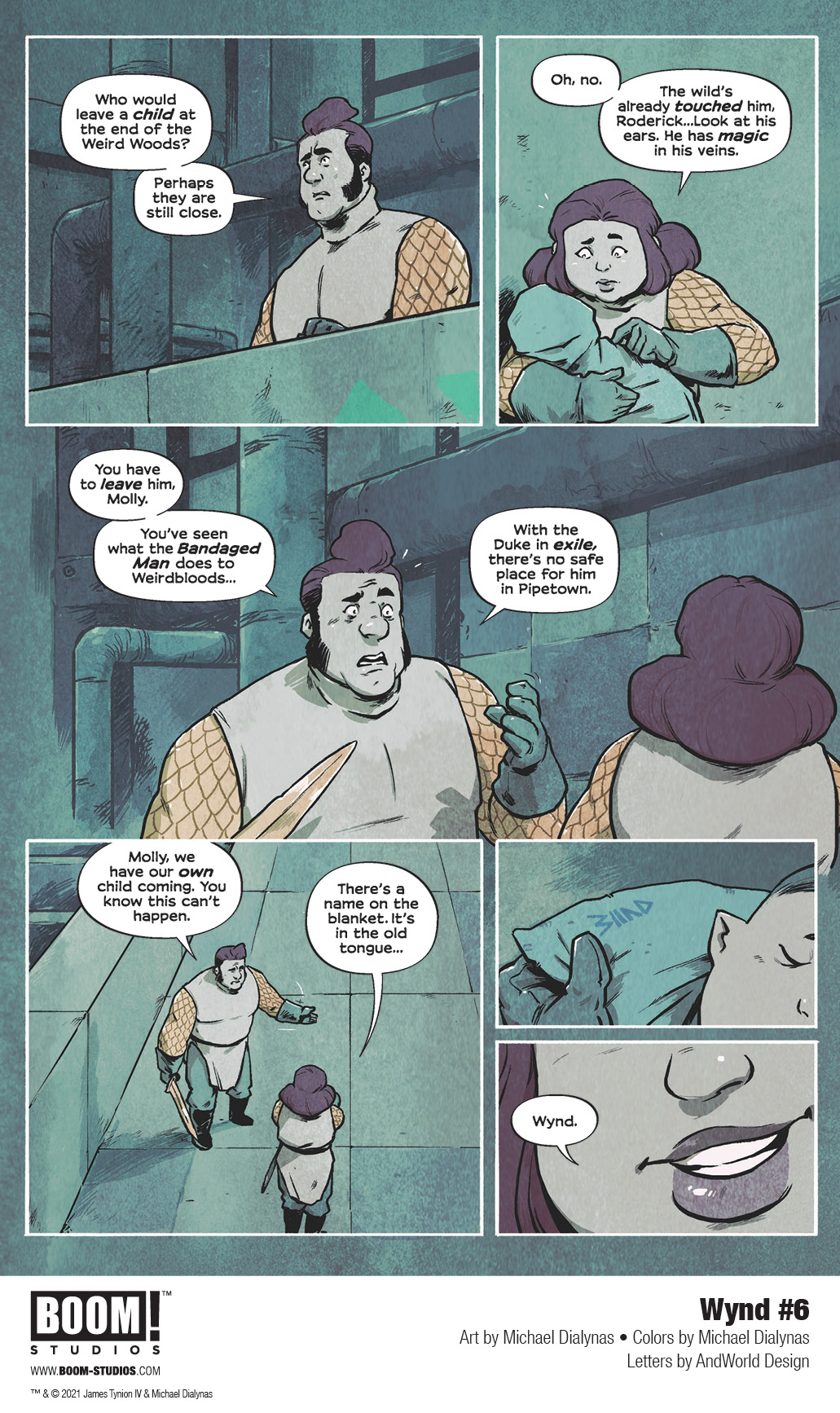 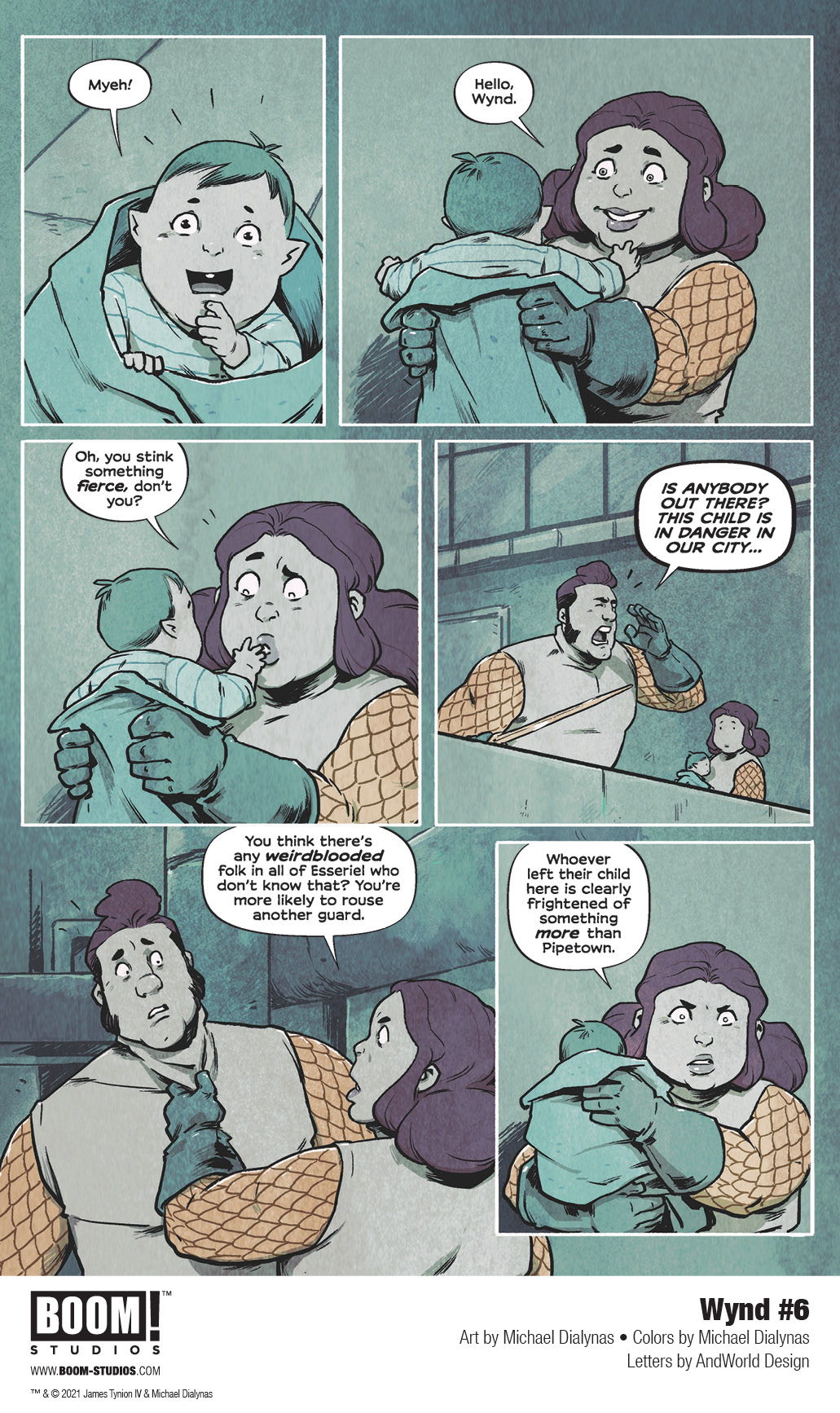 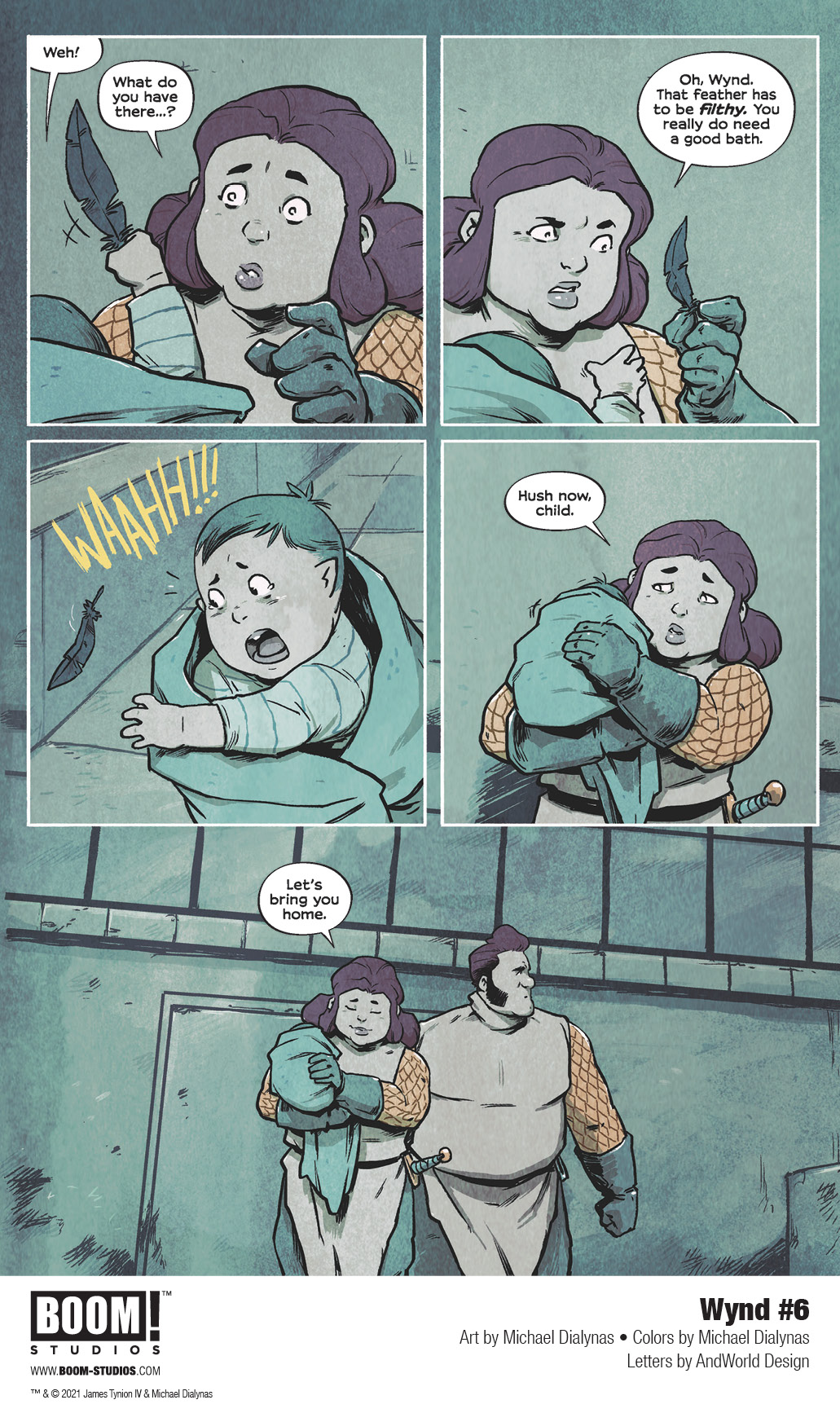