Featuring the return of characters from ETERNITY, the seminal experiment in cosmic storytelling, X-O MANOWAR #19 will bring two of Valiant’s most beloved science fiction epics together for the ultimate meeting of space-faring warriors!

“After the events in ETERNITY, Divinity came back to Earth and everything reset to a degree,” writer Matt Kindt. “Except Divinity brought some problems back with him…or, more accurately, some problems followed Divinity back home to Earth. We kind of teased this a little bit at the end of ETERNITY but how it manifests itself is going to be pretty nuts. We’re bringing the cosmic to Earth!”

Beyond time, space, and reality, there lies the Unknown…and now it’s coming here! When soldiers from a mysterious foreign realm arrive on Earth, it’s up to the armored Visigoth known as X-O Manowar – newly returned to the planet and now the leader of his own elite G.A.T.E. unit – to deal with the intrusion. But are these otherworldly emissaries truly the threat they appear to be, or does a larger danger loom over the Valiant Universe still?

But first: witness X-O Manowar’s shocking return to Earth as the alien-enhanced barbarian chooses his side in the SEISMIC COMICS EVENT OF 2018: HARBINGER WARS 2! On May 30th, New York Times best-selling writer Matt Kindt and superstar artist Tomás Giorello (X-O MANOWAR) tear the country in two as the heaviest hitters in the Valiant Universe take aim at one another in an all-out confrontation! 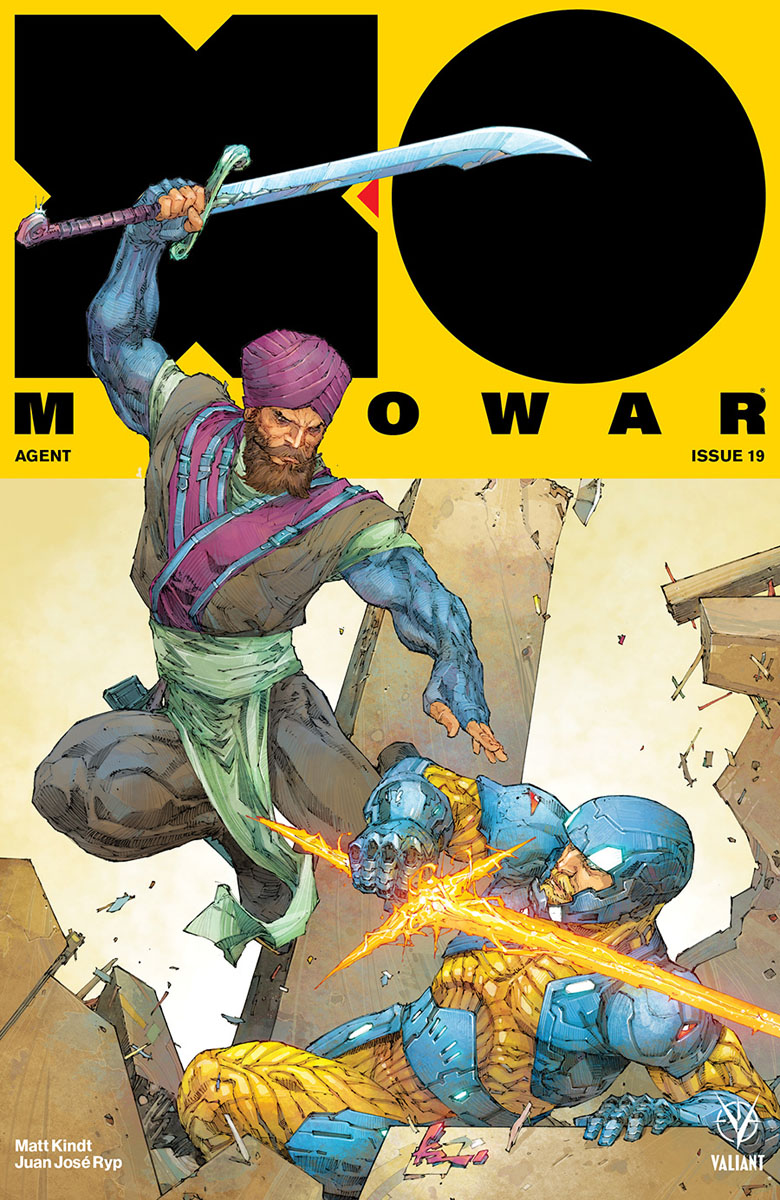 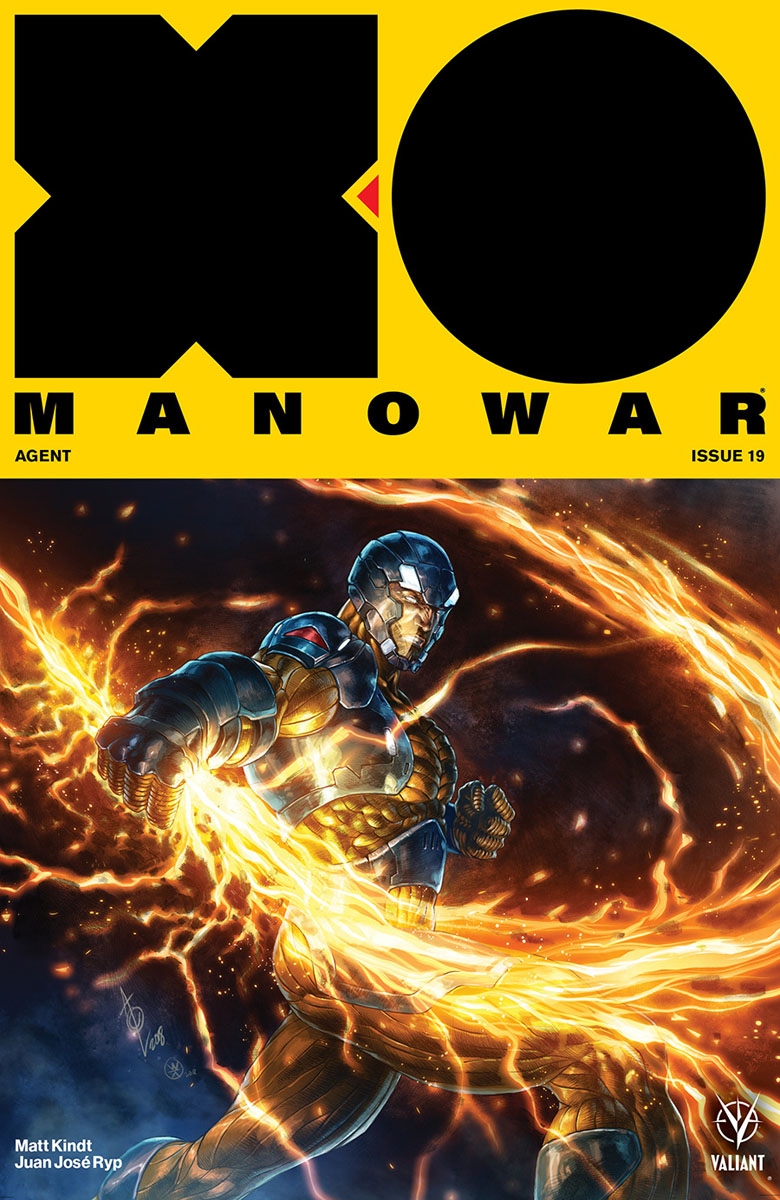 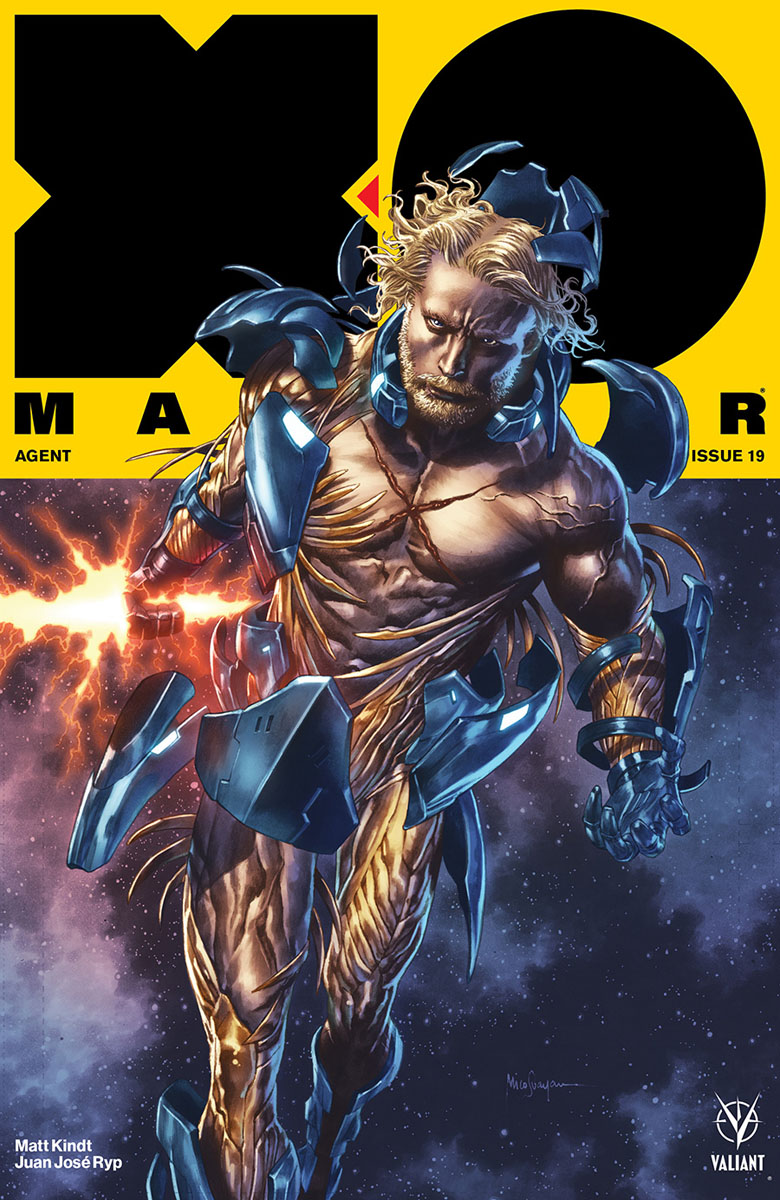 Red Sonja’s Powers Are Unleashed Against Superheroes in New Series!

Your First Look at the Secrets of THE EXPANSE #1 From BOOM! Studios

Javicia Leslie in the Batwoman Uniform