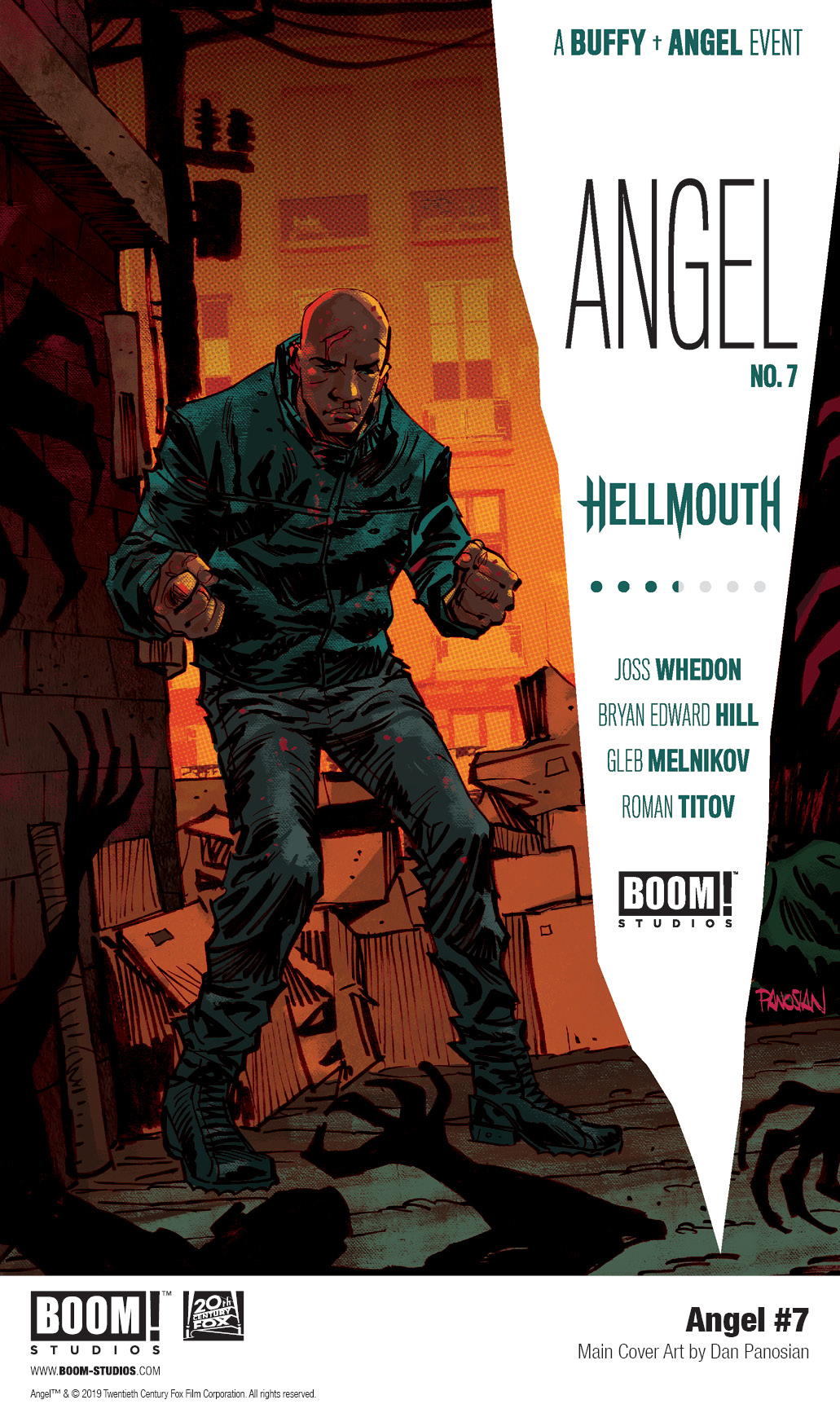 Lilah Morgan makes her first appearance as she kidnaps Fred for a heart-to-heart. Meanwhile, with Angel stuck in the Hellmouth, Gunn, Spike, and Lilah are trying to save Los Angeles from the effects of the HELLMOUTH but they’re going to need a bit of expert help from a particular karaoke-loving demon who runs a special club downtown —Lorne makes his first appearance in ANGEL #7 as everything goes to hell for Team Spike!

Print copies of ANGEL #7 will be available for sale on November 27, 2019 exclusively at local comic book shops (use comicshoplocator.com to find the nearest one) or at the BOOM! Studios webstore. Digital copies can be purchased from content providers, including comiXology, iBooks, Google Play, and Madefire. 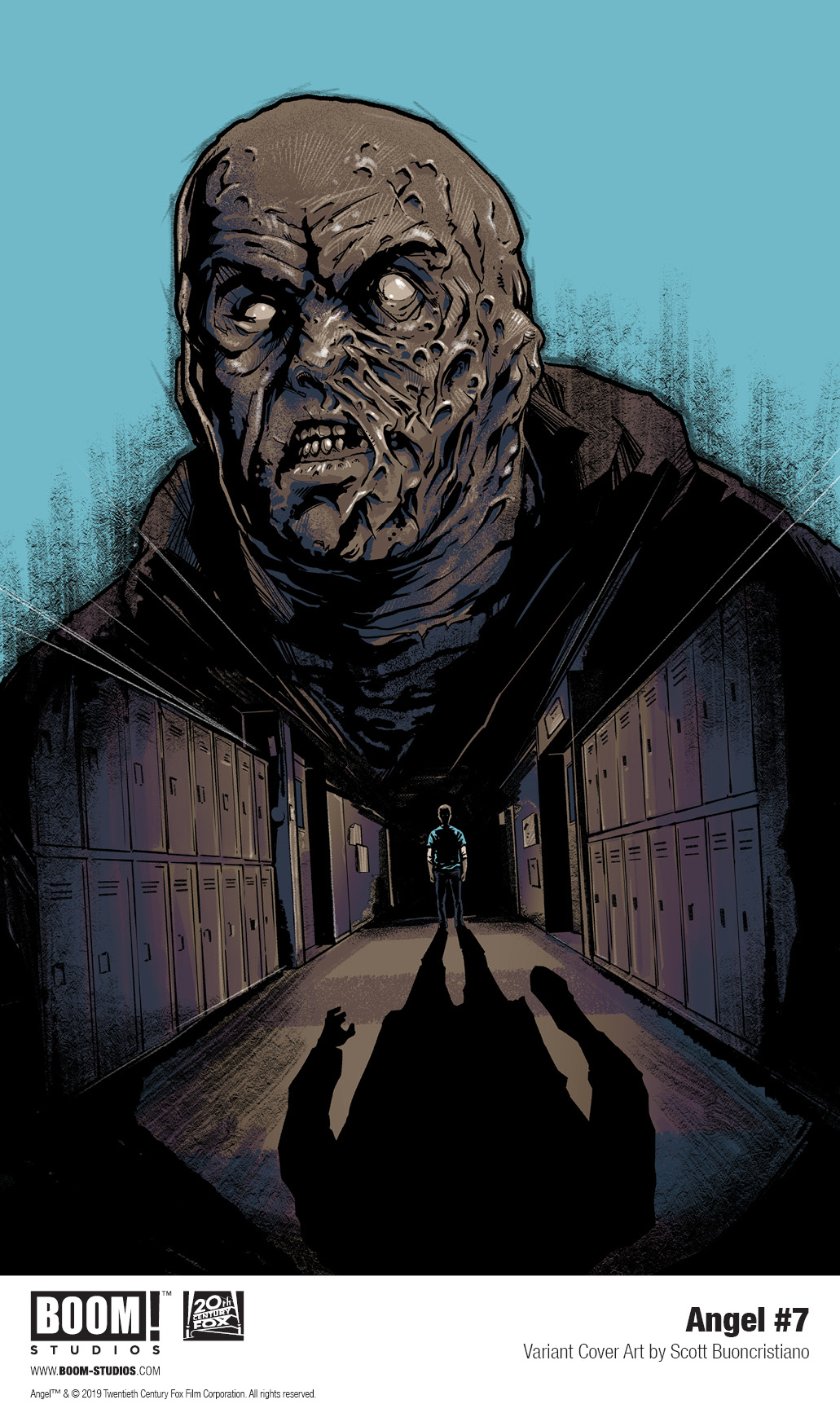 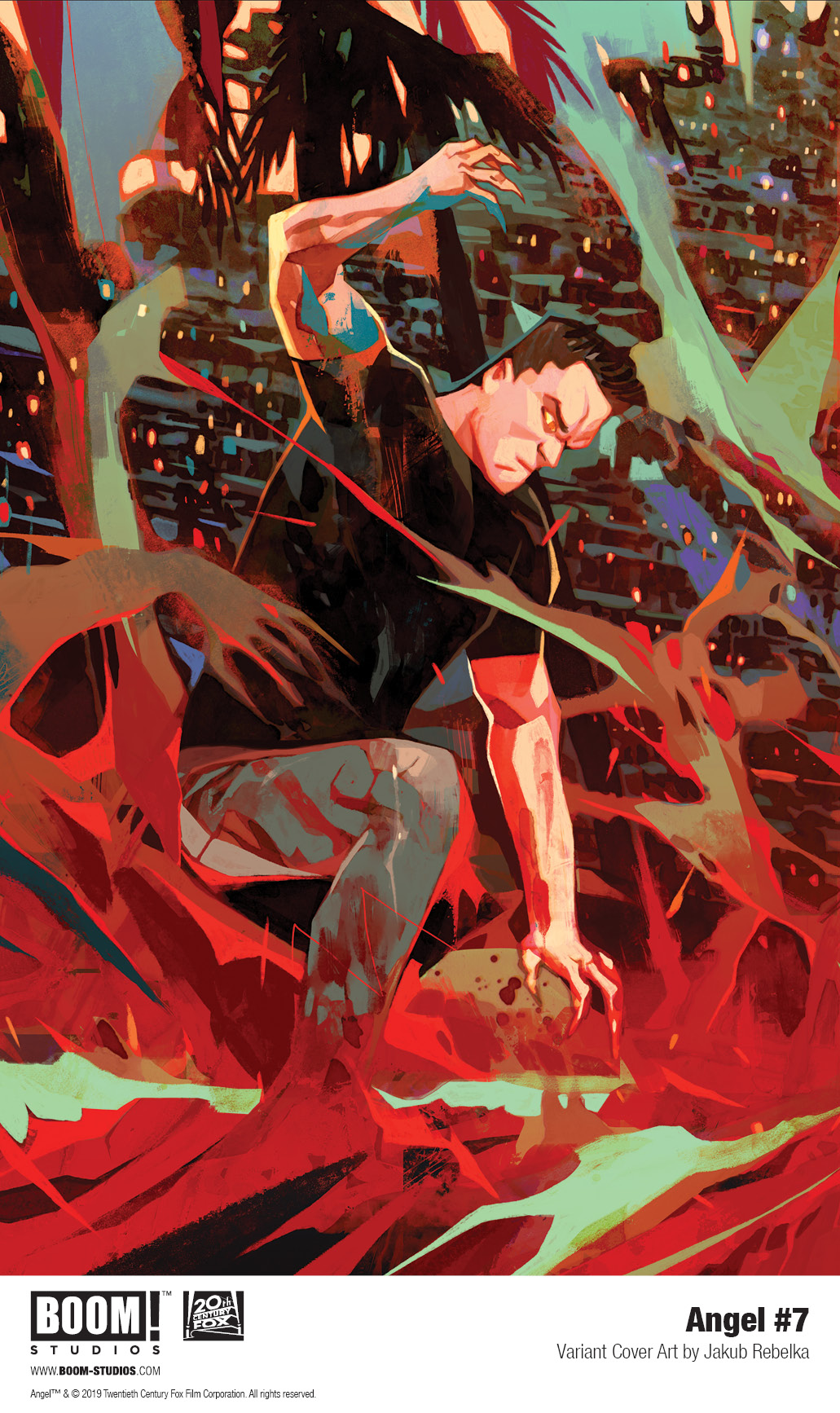 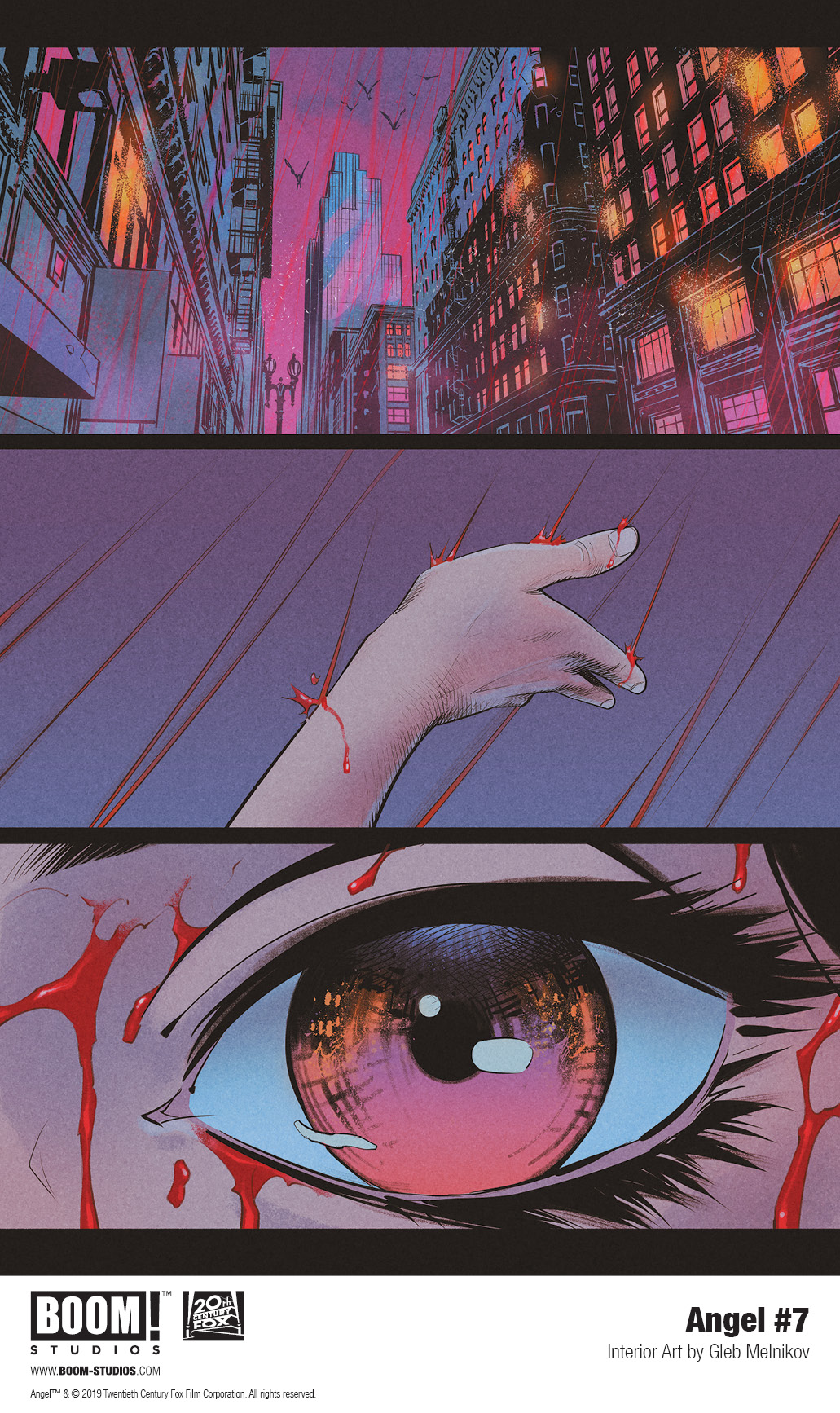 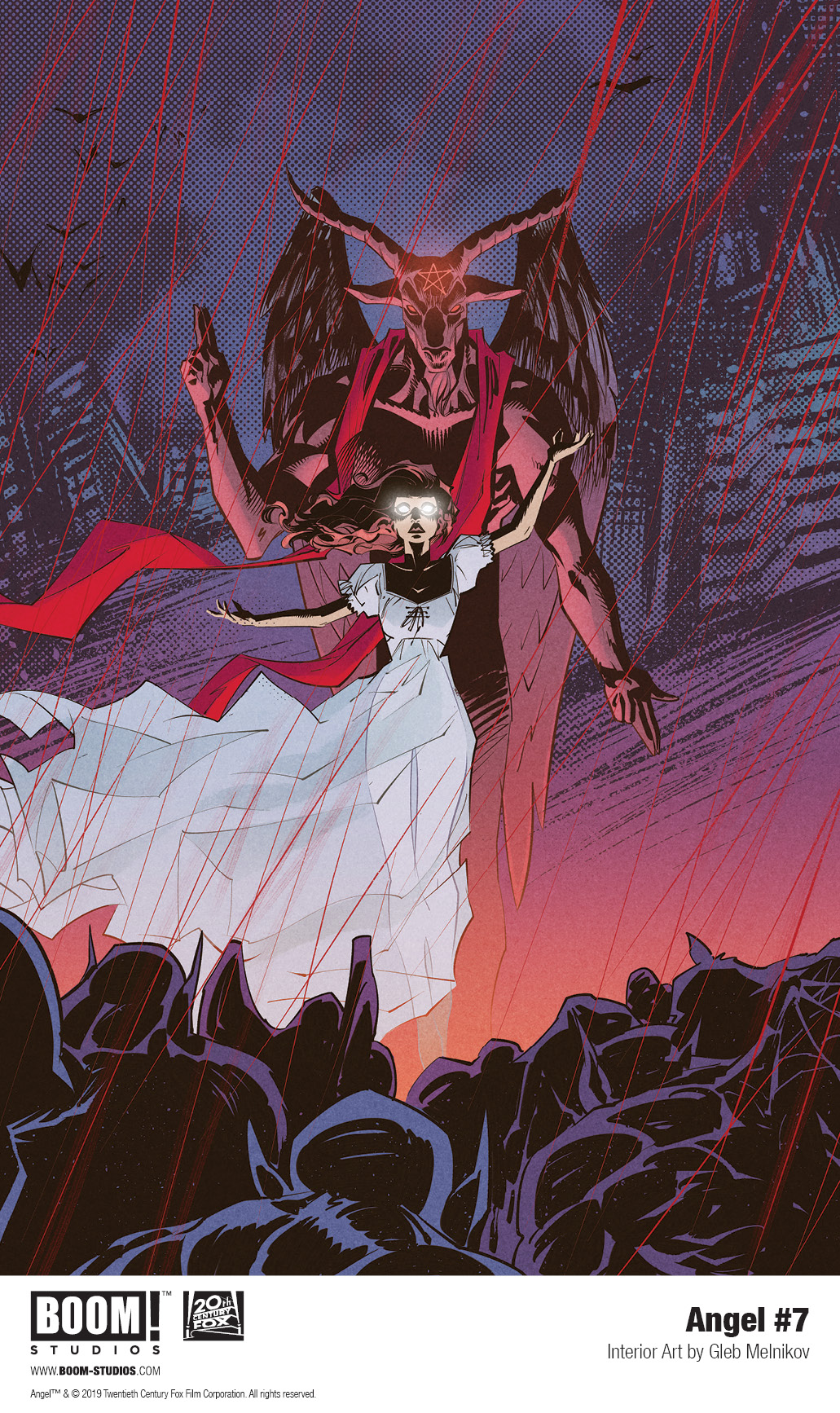 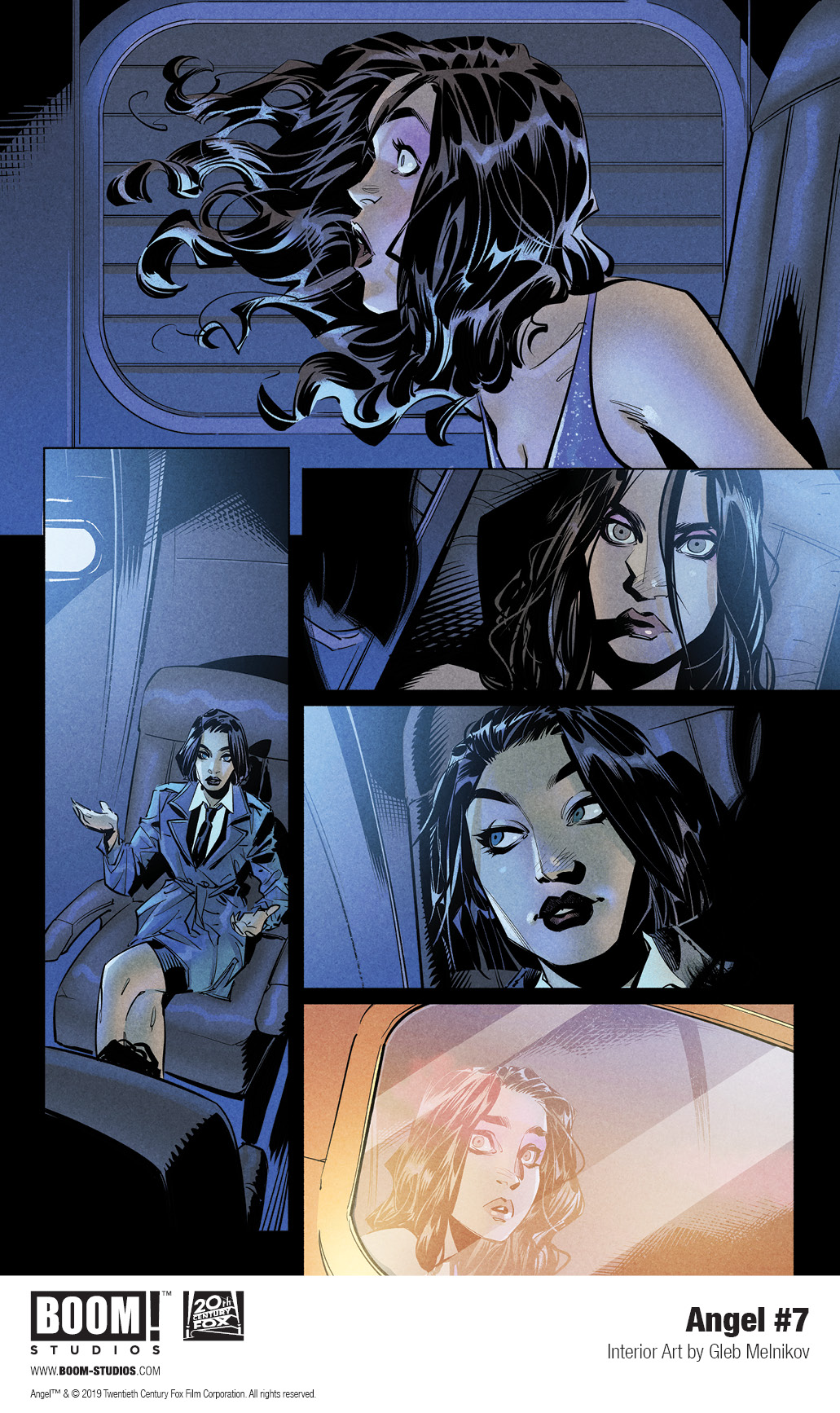 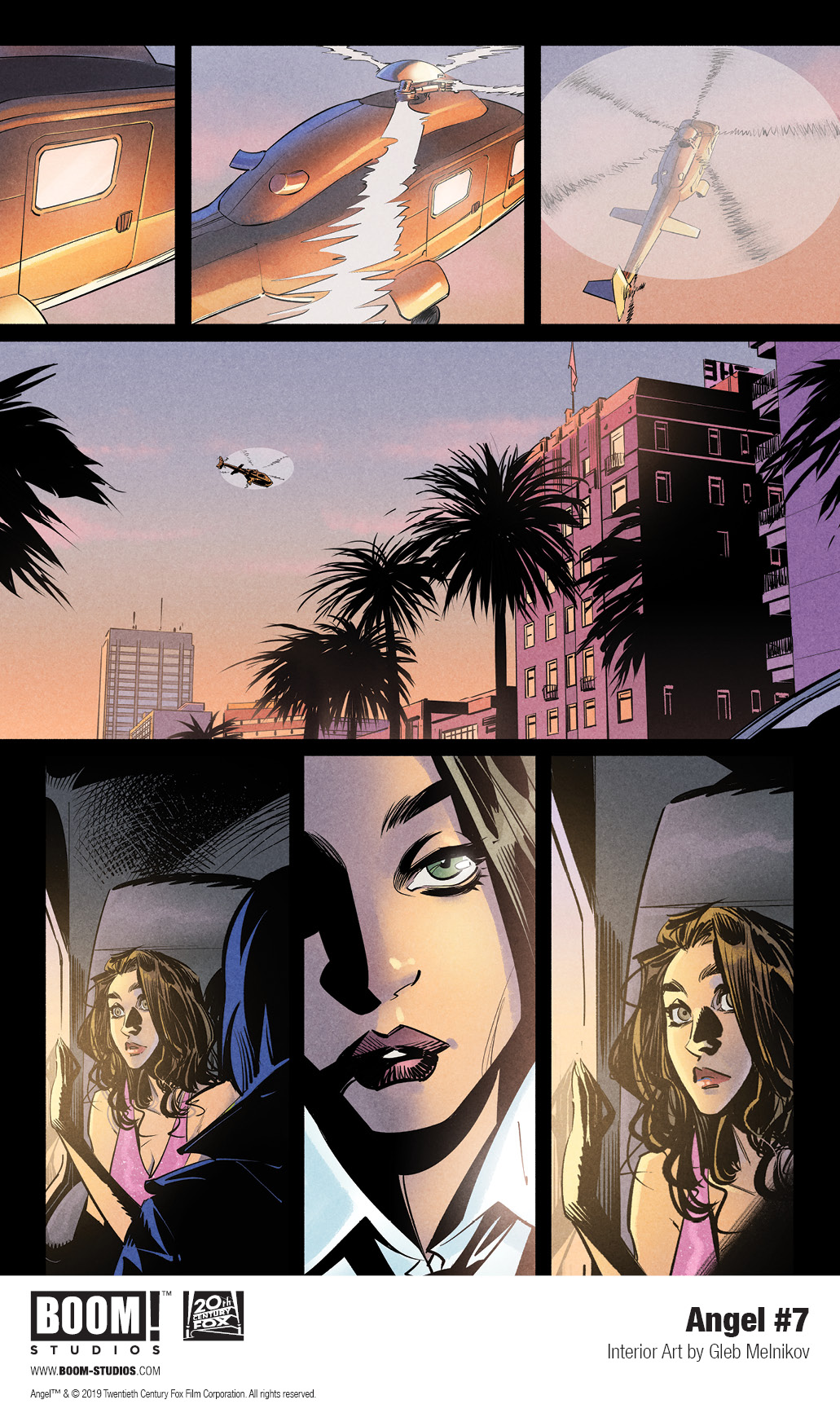