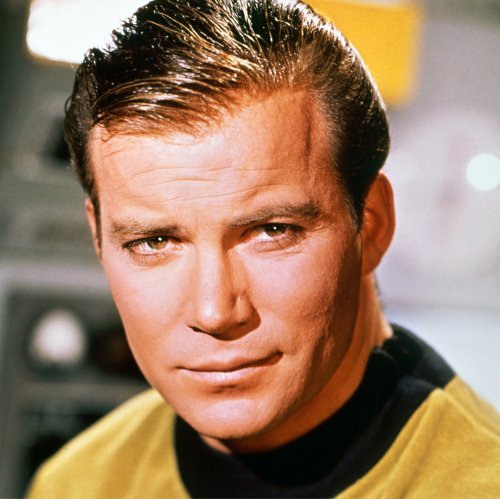 “St. Louis has been a traditionally strong supporter of pop culture conventions, and we are excited to bring our supercharged FAN EXPO to fans there,” said Andrew Moyes, FAN EXPO Vice President. “This impressive lineup of stars and variety of franchises and genres means there’s something for everyone at FAN EXPO St. Louis.”

Additional celebrities, creators, featured exhibitors and other guests will be announced in advance of the event. 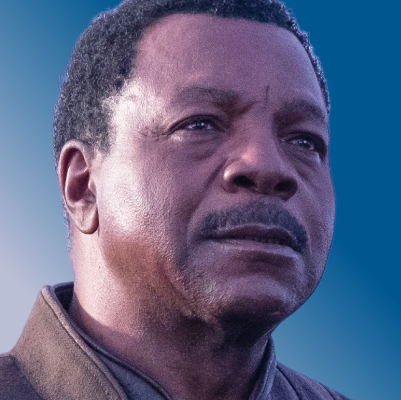 FAN EXPO St. Louis will follow official government and local authority guidance as well as any venue or location-specific regulations. For more information on the health and safety measures in place, please visit www.fanexpostlouis.com.