Whoosh, BAD IDEA’s Second Wave of Destination Stores is Upon Us! 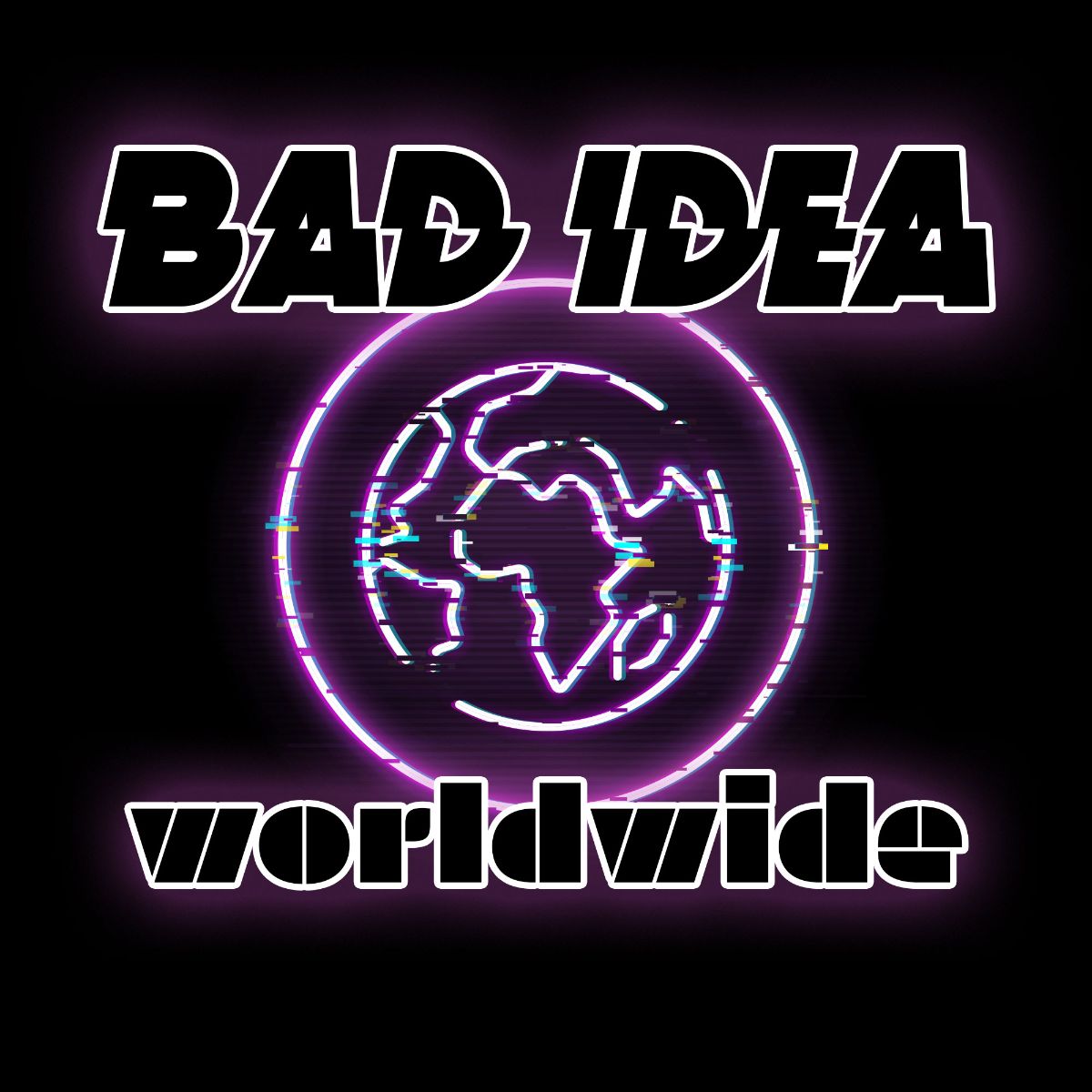 With just weeks to go until Bad Idea’s tsunami-sized first release — the momentously monumental, 48-page ENIAC #1— crashes into stores, we’re more than proud and better than pleased to announce the obvious: even more, world-class comic shops are signing on to join BAD IDEA’s Destination Store program.

“At first, I tried ghosting some, cajoling others, but then progressed to just actively encouraging as many stores as possible not to participate. Nothing’s working, they just keep coming,” BAD IDEA’s Head of Sales, Atom Freeman, said dejectedly. “They just want it too bad.”

Now that they have successfully worn Atom down, meet the unrelenting SECOND WAVE OF BAD IDEA DESTINATION STORES! Here’s what you need to know: