With everything everywhere shut down. Including Diamond Comics Distribution we have to look everywhere for hidden Gems. We found three Archie Comics titles that weren’t in any press releases but sure enough are on sale at ComiXology. Who knew they existed?  FRANKEN 9, ROGUE STATE, and THE GOLDEN PELICAN. 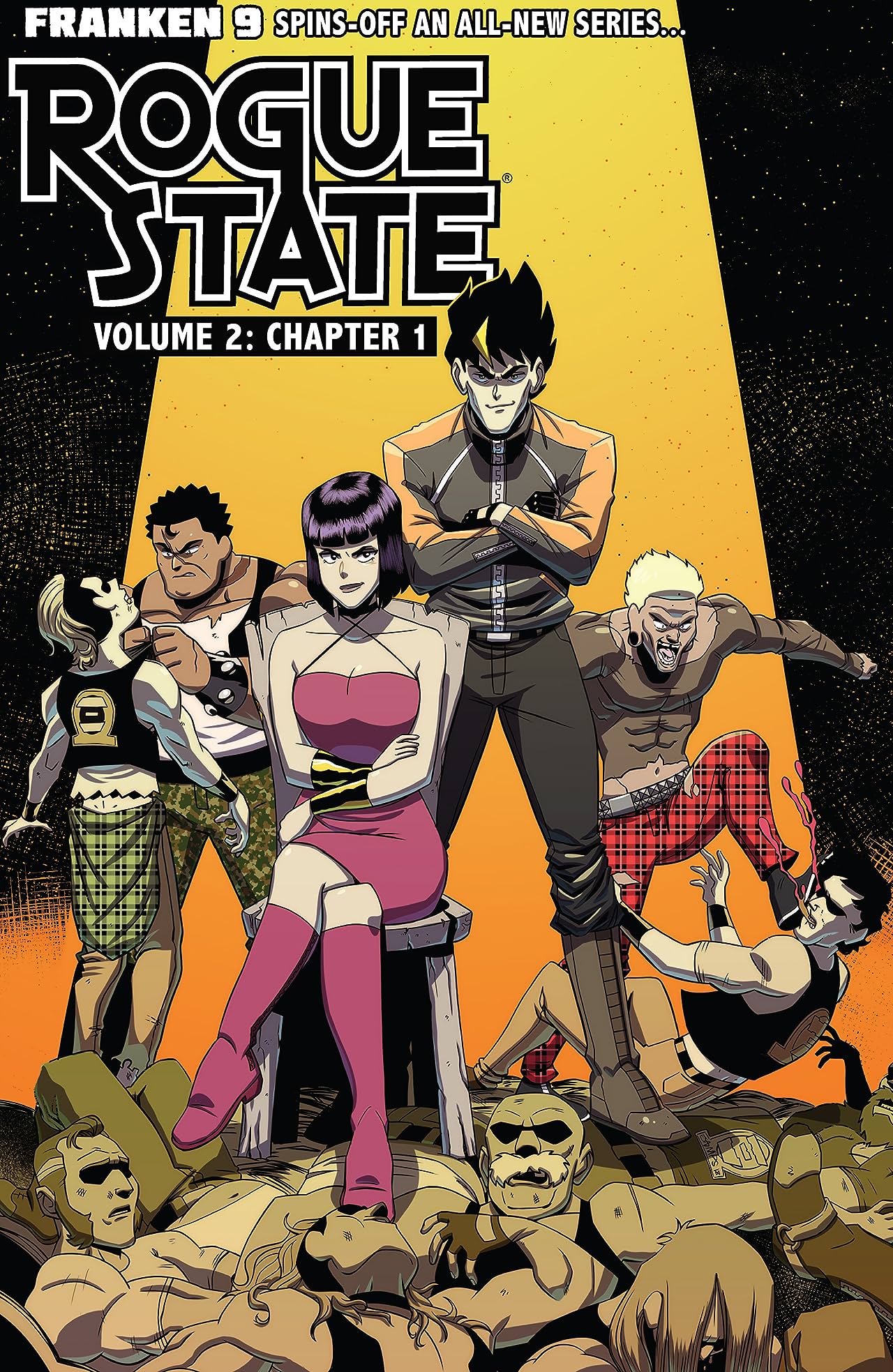 ROGUE STATE #1
THIS BRAND NEW SERIES IS A SPIN-OFF OF FRANKEN 9! Chapter 1 – Five years after FRANKEN 9, in a world remade by Matter Conversion Technology (MCT). MCT has developed and produces limitless clean and free energy to power homes and businesses. Sounds great, except it’s actually a plan to take over the world.
Written by Jared Goldwater and Paul Kupperberg
Pencils by Ryan Jampole
Inks by Bob Smith
Letters by Jack Morelli
Color by Glenn Whitmore
$3.99