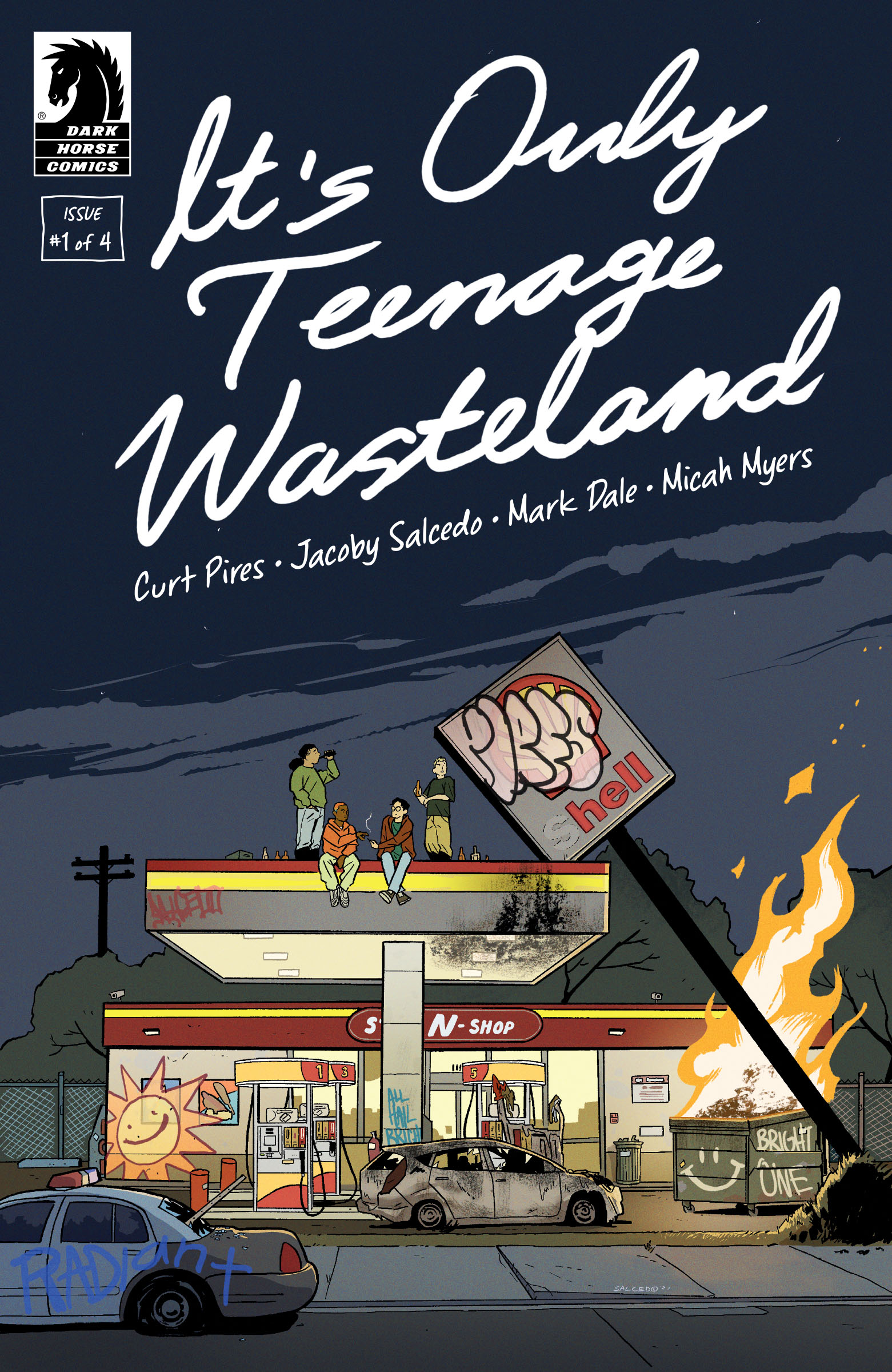 When his parents go out of town for the weekend, Mexican-American high schooler Javi decides to throw a party—one that’ll launch him and his buds into popularity! Or at least get them noticed by their crushes. But when things take a turn for the worse, Javi and his friends are thrust into a situation and future they could have never have prepared for.

“I’m so excited to be back at Dark Horse telling this story with Jacoby and our amazing team. I started my career almost ten years ago with them, when they agreed to publish POP and things have only gotten better from there. This story is a spiritual sequel to YOUTH in a lot of ways, and I think fans of my work new and old will be pulled into this massive world and mystery we’re building here. This is just the first of many more exciting collaborations to come between myself and Dark Horse.”

“IT’S ONLY TEENAGE WASTELAND has been my most favorite project I’ve worked on yet! Curt and I really put our everything into this, and it is littered with all the things we love. The book though wouldn’t be what it is without our amazing colorist, Mark Dale and sick letters by Michah Myers. I think this book is really for everyone, especially readers who love great books!” 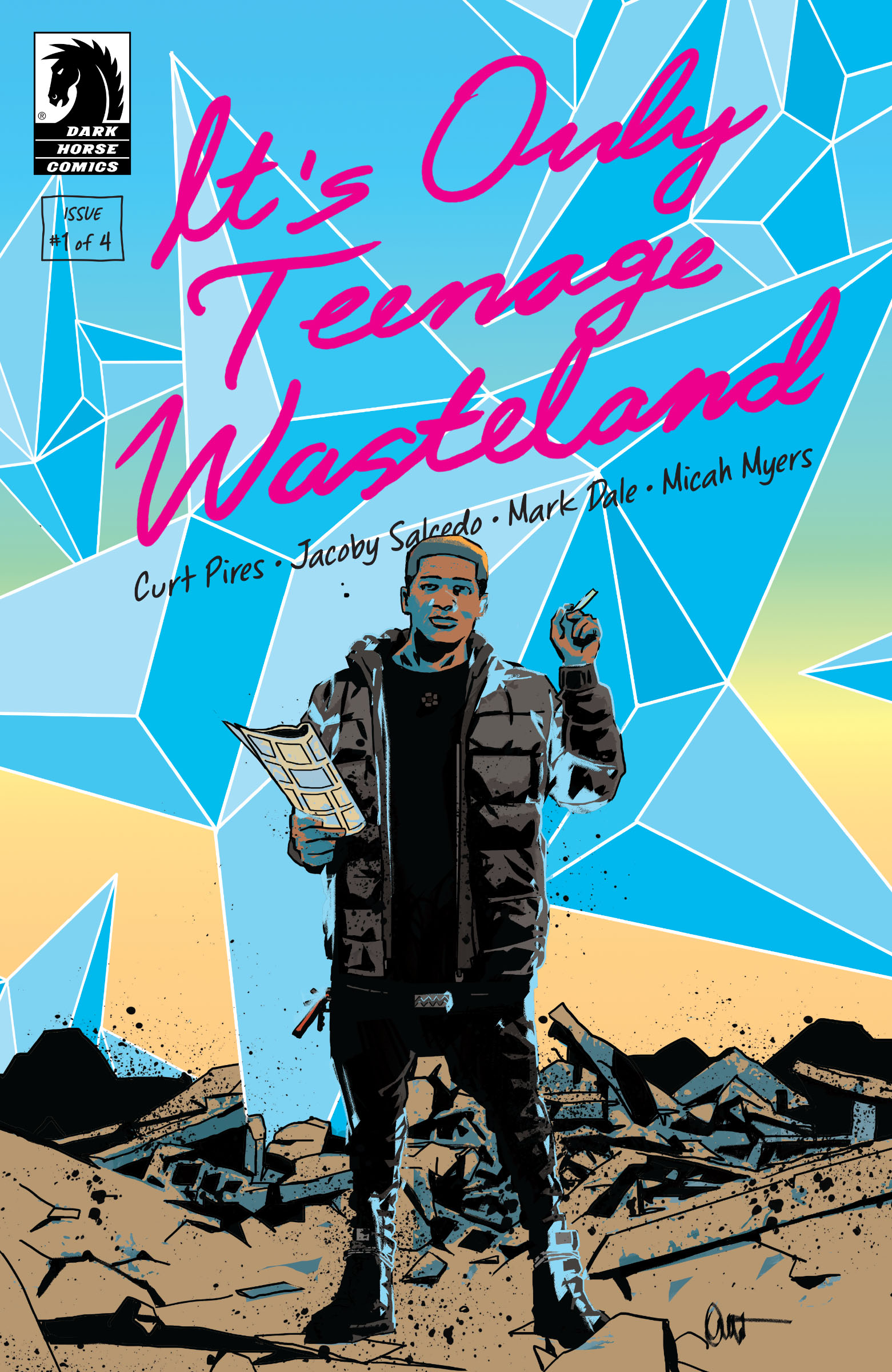