For as long as the medium of printing has been around, so have comics. In the last few decades, the industry has seen the emergence of two key frontrunners in Marvel and DC, as well as others such as Vertigo and Dark Horse. As much as Marvel and DC are still the figureheads for the industry, is it still the case today?

It’s worth noting that the most recent figures from Statista still indicate that the duopoly of Marvel and DC is very much alive and well with those creators taking 46.76% and 27.58% of the market respectively. This is thanks to the sustained popularity of comic books as new readers have discovered the art of a well-told story, as well as the fact that a lot of much more experienced readers still love to read the classics. Behind them come Image comics with a 6.17% share who are perhaps best known for their Walking Dead comics, as well as the now long-running Kick-Ass series.

One major trend over the last decade is the settling down of the superhero film industry thanks to the runaway success of Marvel’s Avengers, especially thanks to the incredibly popular Endgame film that was released in April 2019. As much as the early part of the decade brought movies such as The Green Hornet and mixed reviews, the latter part has been characterized by an ever-growing popularity and yearning for comic book heroes. The aforementioned Avengers: Endgame is perhaps the biggest hit of the past decade, with the film breaking several box office records, including becoming the world’s highest-grossing film; overtaking the James Cameron duo of Titanic and Avatar. In fact, out of the Top 20, six of them are films based on comics, and four of them are exclusively Avengers titles.

As much as the comic book industry still continues to operate in familiar territory, other areas of the entertainment sector, such as music streaming has seen a more competitive market unfold. The last figures available thanks to Midia Research, show a much healthier amount with four providers having over ten percent of the market share, and the three main providers making up two-thirds of the market. Spotify are on top with 32%, with Apple Music and Amazon in second and third place, with 18% and 14% of the market respectively. Even then, this move to streaming overall represents a drastic shift in the way that music, in particular, is consumed, with such services now making up 80% of the way music is listened to worldwide.

The rise of comics has also spread out into other industries as opposed to film, having been manufactured into spin-offs in other forms of media such as video games. The last decade has seen the likes of Batman and Spiderman morph into hugely successful game series, as has the Avengers and others, thanks to both individual games and series based on LEGO too. Superheroes have also extended into the world of online casinos with specific themed slot games based around your favorite characters. More generally speaking too, the rise of tech such as HTML5 over the last decade has allowed for the industry to grow at an exponential rate. It’s even prompted the advent of comparison websites where you can find reviews of online gambling sites to get involved with all under one convenient roof. 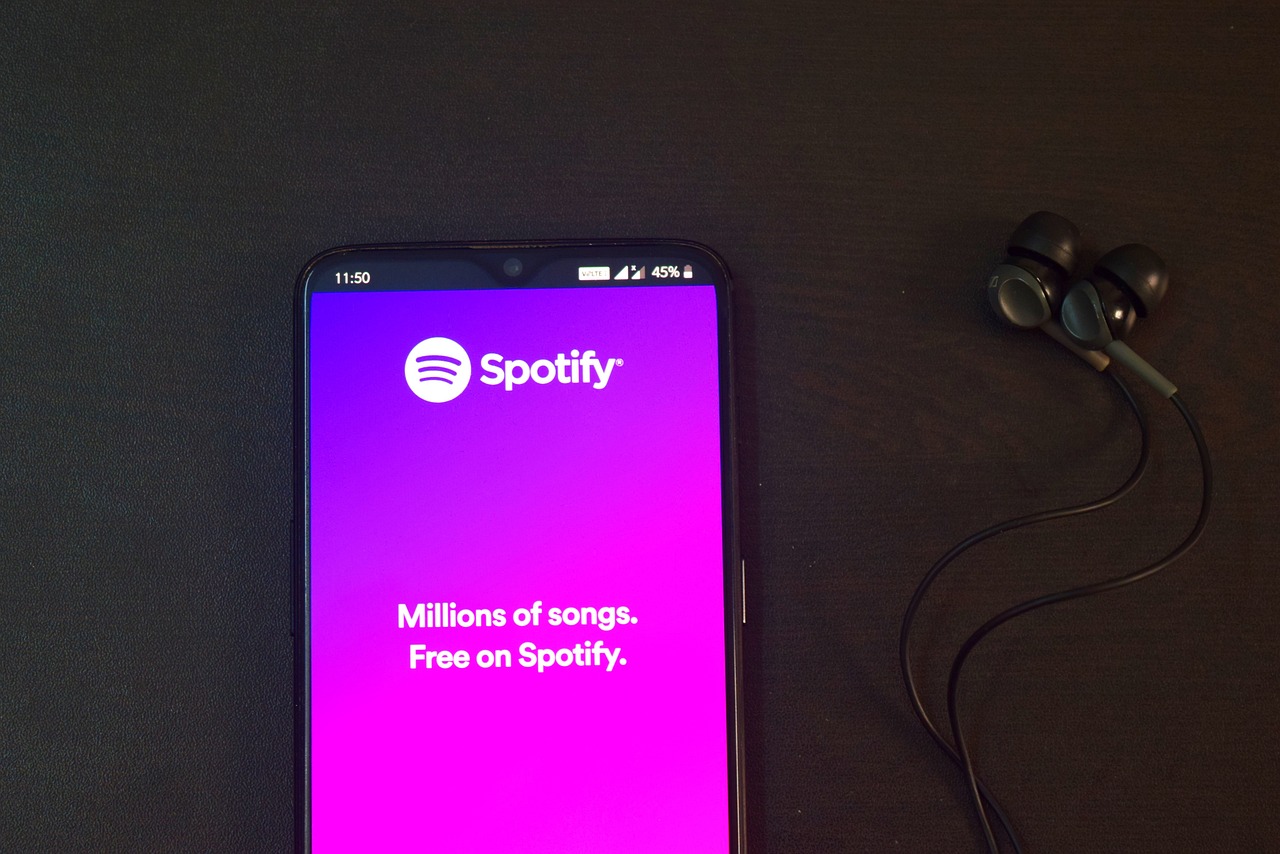 As much as the old guard still remains in the world of comic books, with Marvel and DC still dominating the market, there is hope for the entertainment industry with healthy competition in other sectors. Maybe in the future, there’ll be more providers joining the fray as it continues to grow and become an ultra-profitable sector.