‘Slam!’ is based on the BOOM! Studios graphic novels written by Pamela Ribon (Moana, Ralph Breaks the Internet) who is set to write and executive produce the series 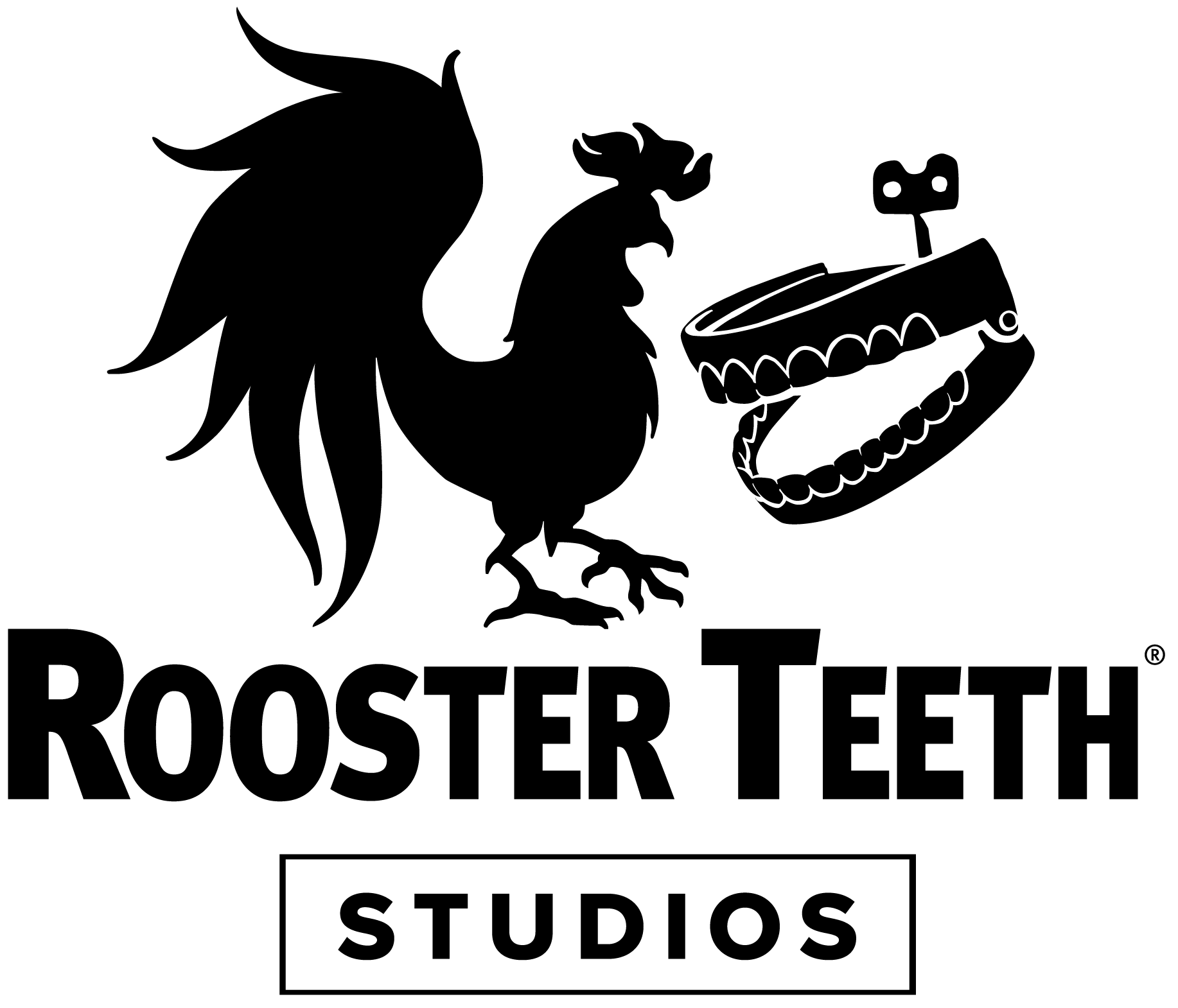 ‘Slam!” is an adult animated half-hour series set in the fast-paced, hard-hitting, super cheeky, all-female world of banked track roller derby, following two young women who will have to decide if their budding friendship is stronger than the pull of a team when a win is on the line. The series will be brought to life using a groundbreaking combination of rotoscoped and 3D animation to take viewers into the sport in a way never visualized on screen before.

“I’m so fortunate to have the coolest, talented-est, Austin-est animation studios in the world partnering to bring SLAM! to life as a television series,” said Pamela Ribon. “Billy Wee and the team at HBO Max geeked out just as hard as we did when talking about where this could go in storytelling and animation. That’s when we knew we’d found the perfect home. We’re so excited to make this rough and tumble, emotional, honest show about what it means to surrender your life (and your knees!) to roller derby.”

“We are beyond thrilled to be working with BOOM! Studios and Minnow Mountain to bring Slam! to life in animation,” said Ryan P. Hall, Head of Rooster Teeth Studios. “Pam Ribon is one of the best storytellers in the business and Slam! is a truly inspiring story, so we can’t wait to share this world with the HBO Max audience.”

BOOM! Studios, one of the largest comic book publishers in North America, has published some of the highest-selling original comics of the last decade, including Lumberjanes, Something is Killing the Children, Once & Future, and Keanu Reeves’BRZRKR. The company is currently in production on a live action adaptation of their R.L. Stine graphic novel series Just Beyond for Disney+. They have adaptations of their material in development at Apple, HBO Max, Amazon, Paramount+, and at Netflix through their first-look TV deal with the streamer. BOOM! Studios is represented by UTA and attorney Matt Saver.

Minnow Mountain is a creative partnership between animator Craig Staggs and producer Steph Swope that began in 2012. The Austin, Texas based studio is the groundbreaking animation team behind Amazon’s critically acclaimed new series Undone, and the Emmy-winning animated documentary Tower for PBS.

Pamela Ribon is a screenwriter (MOANA, RALPH BREAKS THE INTERNET, BEARS), TV writer, best-selling novelist, and Film Independent Directing Lab Fellow. She skated with the LA Derby Dolls for several years (We Are One! VB!), and has previously written about her roller derby experiences for Oprah.com, the Disney Channel, and in the novel GOING IN CIRCLES. She has adapted her critically-acclaimed graphic novel, MY BOYFRIEND IS A BEAR, (co-created with Cat Farris) as a feature film screenplay for Legendary and Atlas Entertainment and is attached to direct (with Paul Franklin). She was the writer of the upcoming Disney/Blue Sky Animation feature NIMONA until the recent studio closure. She is currently adapting her comedic memoir NOTES TO BOYS (AND OTHER THINGS I SHOULDN’T SHARE IN PUBLIC) as an animated series for FX’s CAKE. 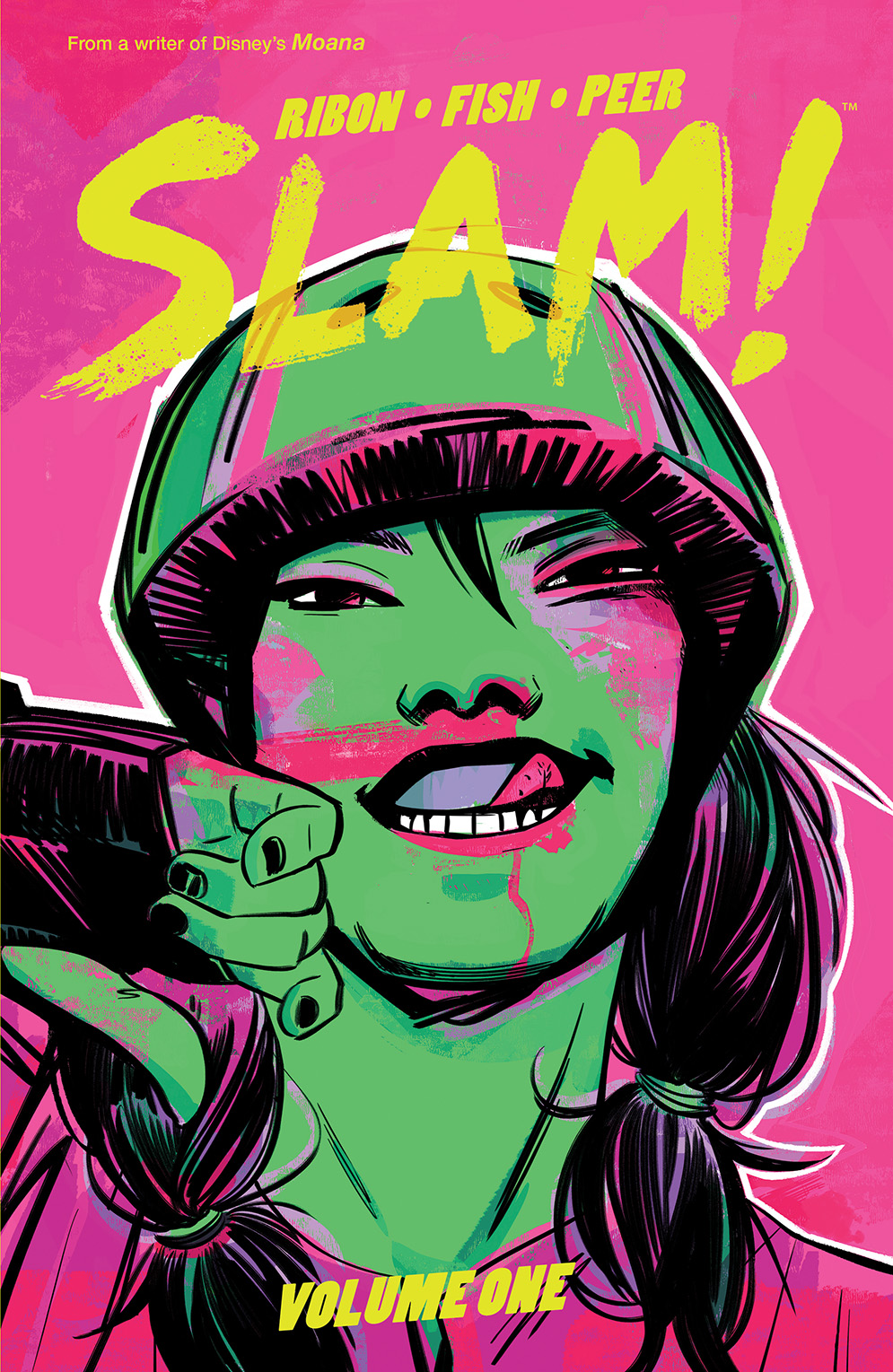