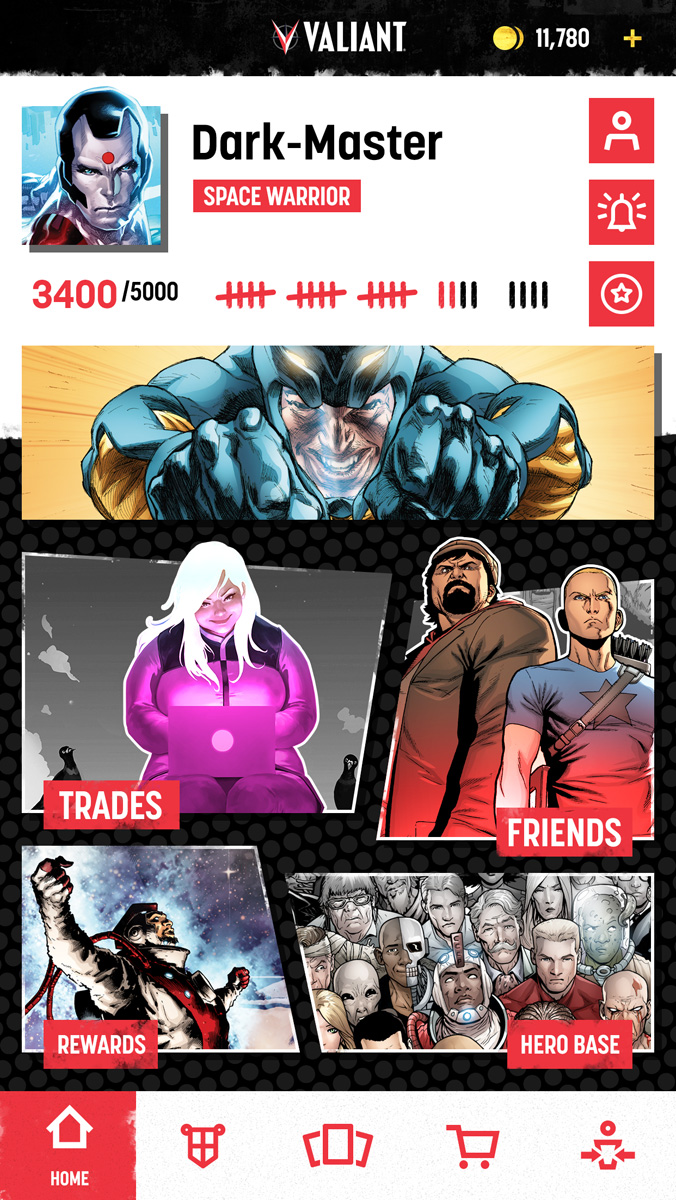 Valiant’s comic universe offers immense depth and VirtTrade will create a series of collections that will focus on the company’s more than 2,000 individual characters, plus provide fans with a mix of original sketches, covers, panels, and recreated pages in a fun, social app that includes mini-games and VirtTrade’s proprietary trade and collect functions.

“When I first came into the VirtTrade business, I anticipated comic heroes and mixed universes being central to our success, so I’m delighted we are now working with Valiant,” said Ross Walker, Chief Commercial Officer of VirtTrade. “Their archive is rich and deep and will reimagine how comic fans consume and engage with content that has previously only been available on the page.”

“We see in VirtTrade the same enthusiasm we have for our own product and an opportunity to drive revenue and engagement in ways we’ve not been able to do before,” added Russell Brown, Valiant President of Consumer Products, Promotions & Ad Sales. “Our team has been impressed by their innovative ideas and we will be jointly developing a few industry firsts specifically for our loyal Valiant fans.”

As it does for all IP, VirtTrade will tailor its apps for Valiant fans to ensure they meet the expectations of the Valiant brand. In addition, VirtTrade will drive community engagement around the core product.

Valiant Heroes is slated for release on both iOS and Android by the end of the year.

The partnership with Valiant Entertainment is the third of a number of high-profile announcements to be made by VirtTrade as it builds out its portfolio.

Valiant Entertainment, a subsidiary of DMG Entertainment, is a leading character-based entertainment company that owns and controls the third largest library of superheroes behind Marvel and DC. With more than 80 million issues sold and a library of over 2,000 characters, including X-O Manowar, Bloodshot, Harbinger, Shadowman, Archer & Armstrong, and many more, Valiant is one of the most successful publishers in the history of the comic book medium. Valiant consistently produces some of the most critically acclaimed comics in the industry and has received numerous industry awards and accolades, including a Diamond Gem Award for Comic Book Publisher of the Year.  For more information, visit Valiant on Facebook, Twitter, Tumblr, Instagram, and ValiantEntertainment.com. For Valiant merchandise and more, visit ValiantStore.com.

VirtTrade brings the joy of trading cards into the digital era, having championed innovations from real-time data and rapid content publishing, to head-to-head gameplay and fusion for duplicates. The VirtTrade platform allows fans around the world to pursue their passions by collecting cards, making trades, and competing in games. 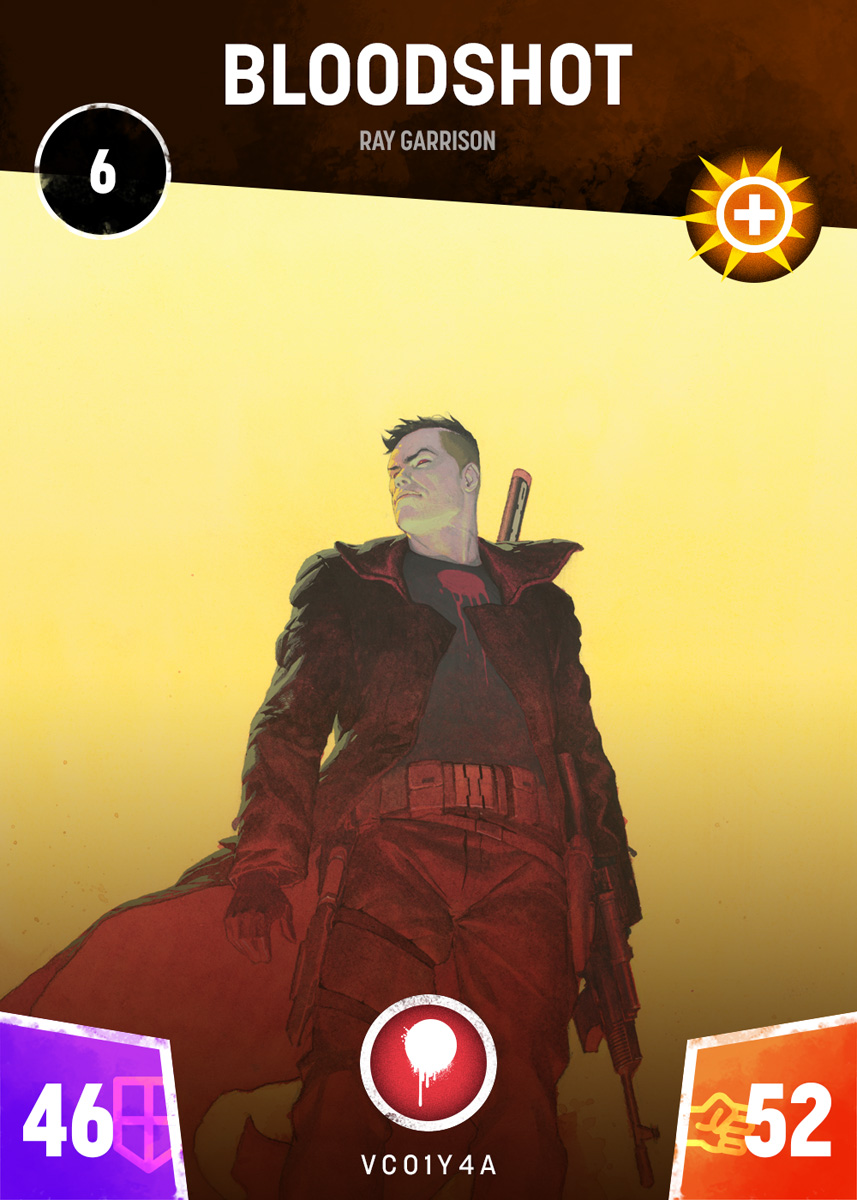 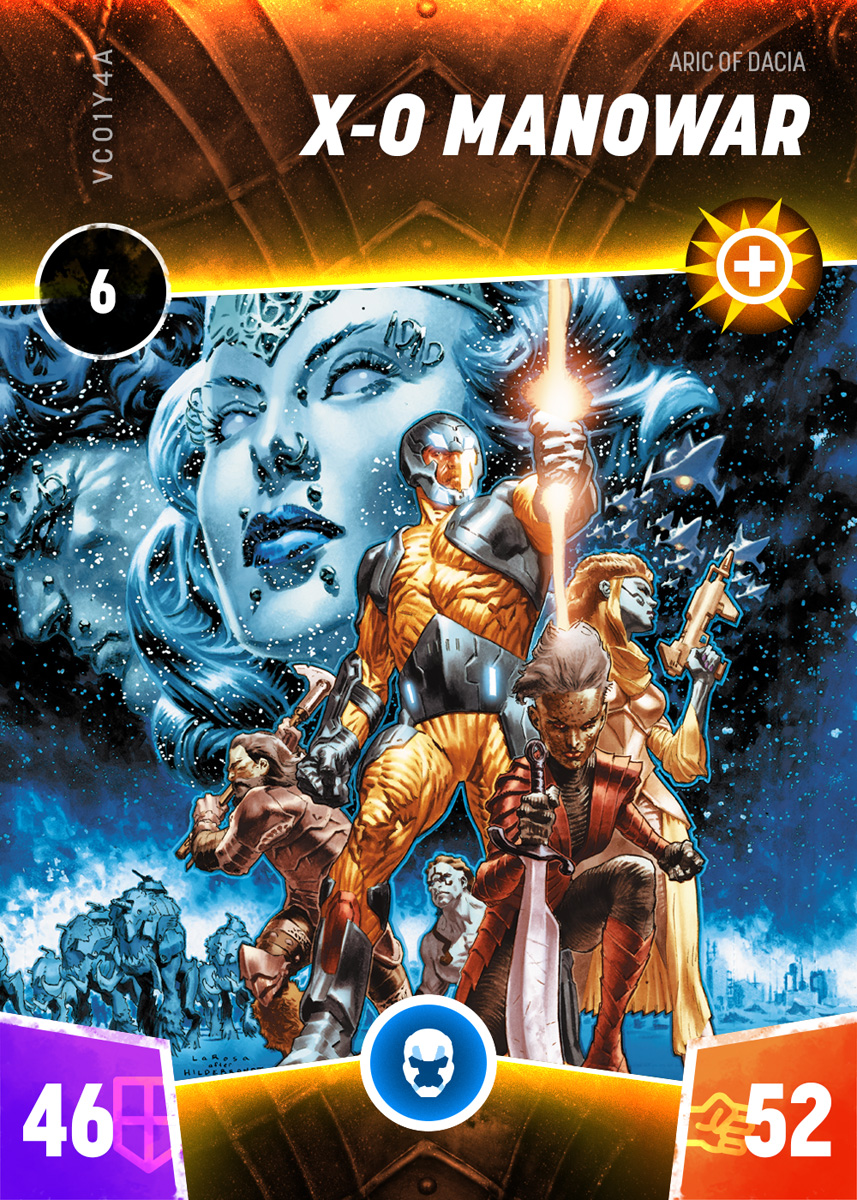 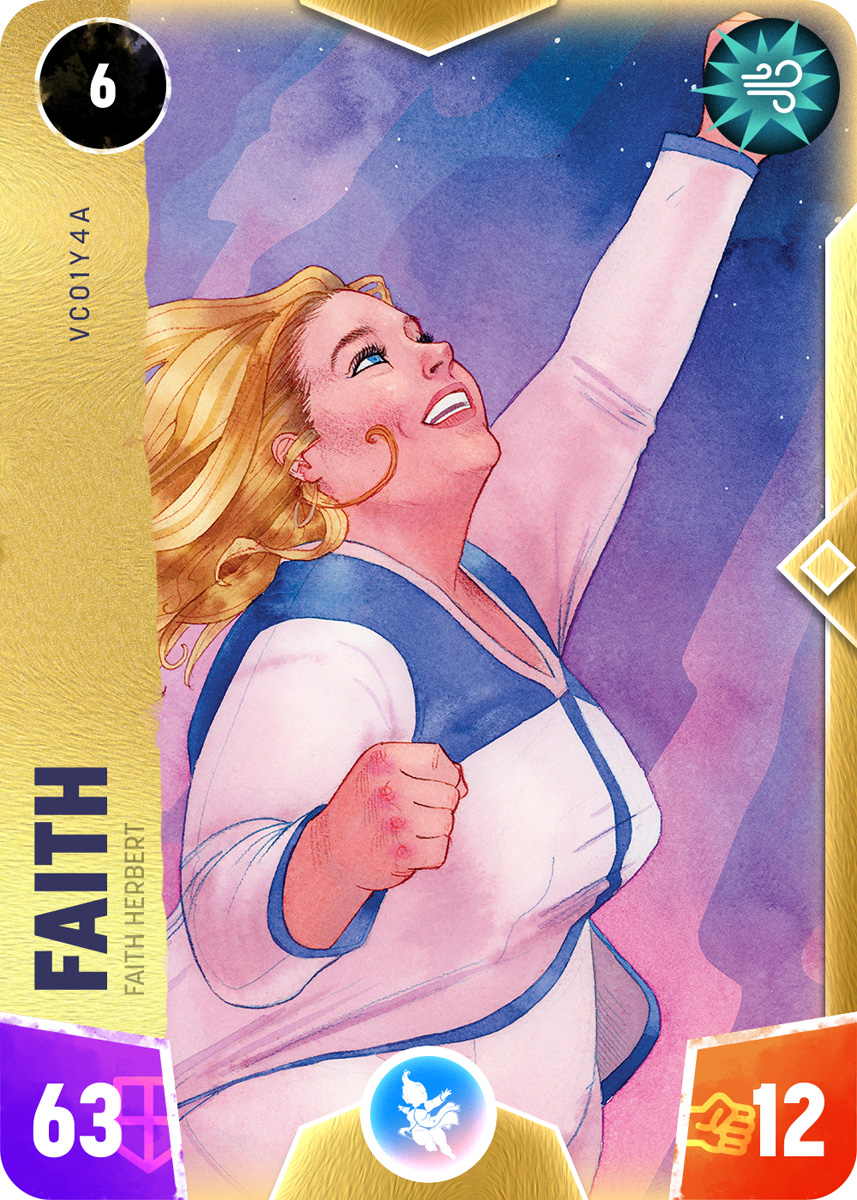 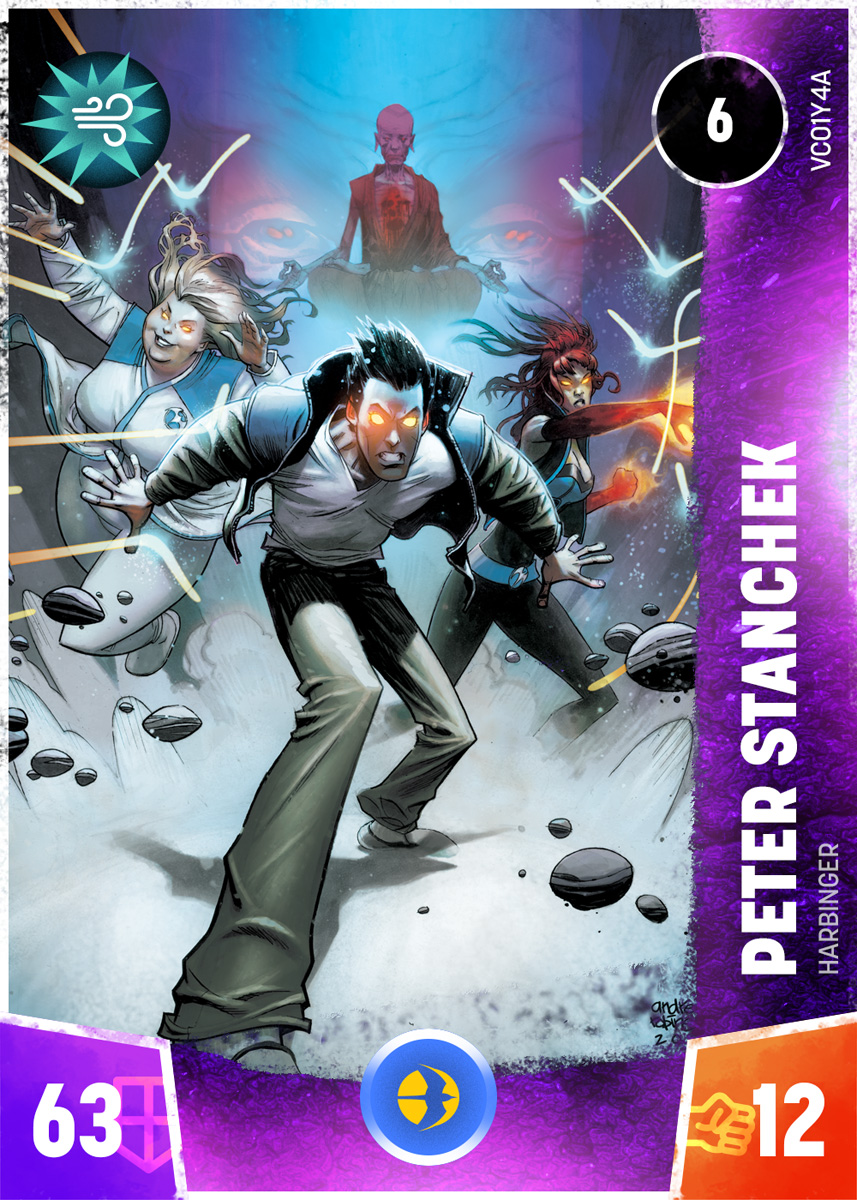 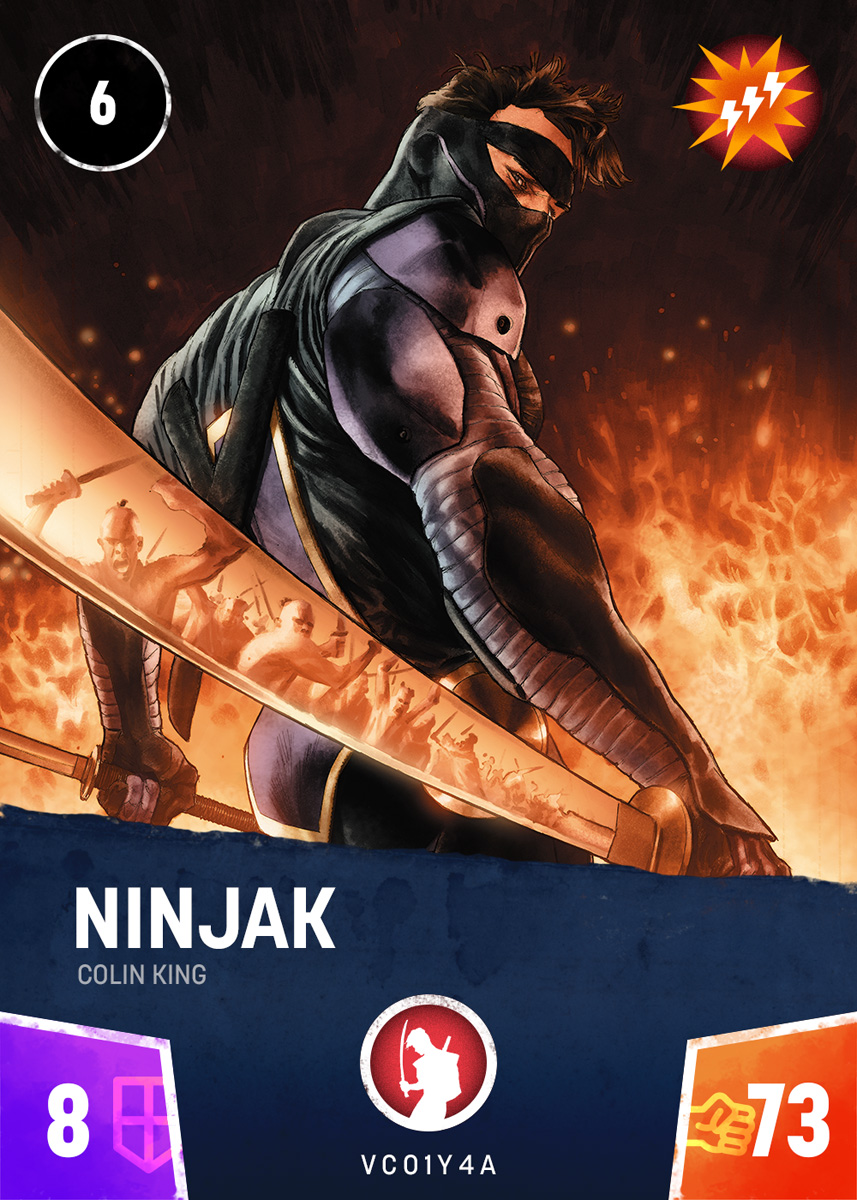