August 27, Mt. Laurel, NJ: Welcome to The Boys! Just in time for the launch of Season 2 on Prime Video, Dynamite launches a special Kickstarter campaign for fans and collectors to get a trio of limited edition commemorative comics! Support the campaign on Kickstarter here! 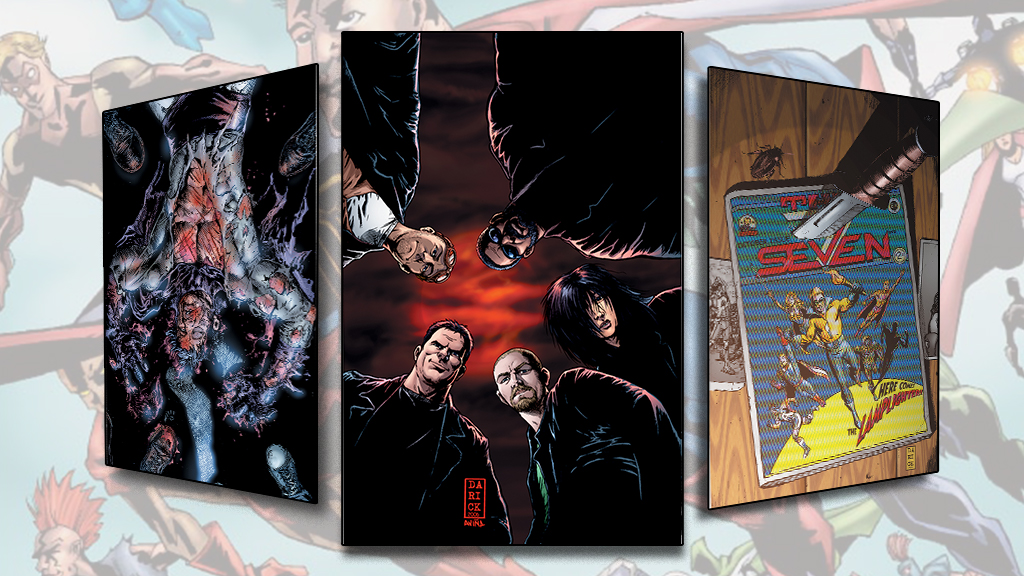 Never before available, Dynamite is creating logo and trade dress-free “virgin” variants of three of the most important issues of the genre-defying smash hit original comics by Garth Ennis and Darick Robertson to celebrate the new season. These special releases are the perfect addition to any longtime The Boys fan’s complete collection, or a fantastic starting point for newcomers.

The Boys exist in a world of superheroes, just like many popular comics. But with the wit of Ennis and Robertson, these supes are corrupt and out of control, driven by fame, fortune and debauchery above their power and responsibility. In come the titular Boys, lead by Billy Butcher and on the case of confronting these celebrity supes and kicking some sense into them – brutally and fatally if needed.

The three historic key issues selected for this campaign all mark an important development in the story and history of the series. The Boys #1 is of course the premiere issue and the first appearance of Billy Butcher, “Wee” Hughie Campbell, A-Train, and even Billy’s dog Terror. Then the third issue marks another onslaught of firsts. The Seven debut, with members Starlight, Homelander, Queen Maeve, and Black Noir making their debuts. When the series was originally published in 2006, it got everyone’s attention and plenty of controversy. Following an amicable move from Wildstorm to Dynamite, #7 kicked off the series under its new banner and the second story arc. The cover also calls back to the first issue with a brutal reverse-POV. It also features the first appearance of Stormfront, set to be played by Aya Cash in the second season. The print runs of these special editions will be limited to what is sold on Kickstarter, making them highly collectible comics for The Boys fans.

Combo packs with all three covers or multiple copies are available, as well as CGC graded options and sets signed by artist and co-creator Darick Robertson.

In addition to the commemorative virgin variants exclusive to this campaign, fans can order the paperback omnibus editions to read the entire 90 issue series in order and with tons of behind the scenes and extra material. The books are available either with art covers by Darick Robertson or photo covers from the show. A limited number of combo packs with the whole run will feature a first volume signed by writer Garth Ennis. A tee shirt featuring the first issue cover is available in multiple sizes. And last but certainly not least, collectors can add on some cool collectible currency to their pledge! 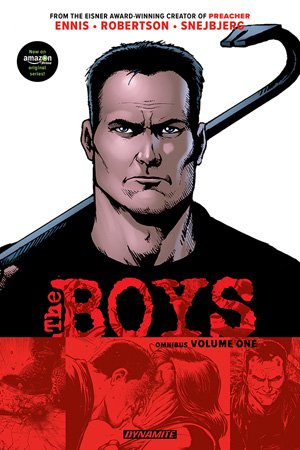 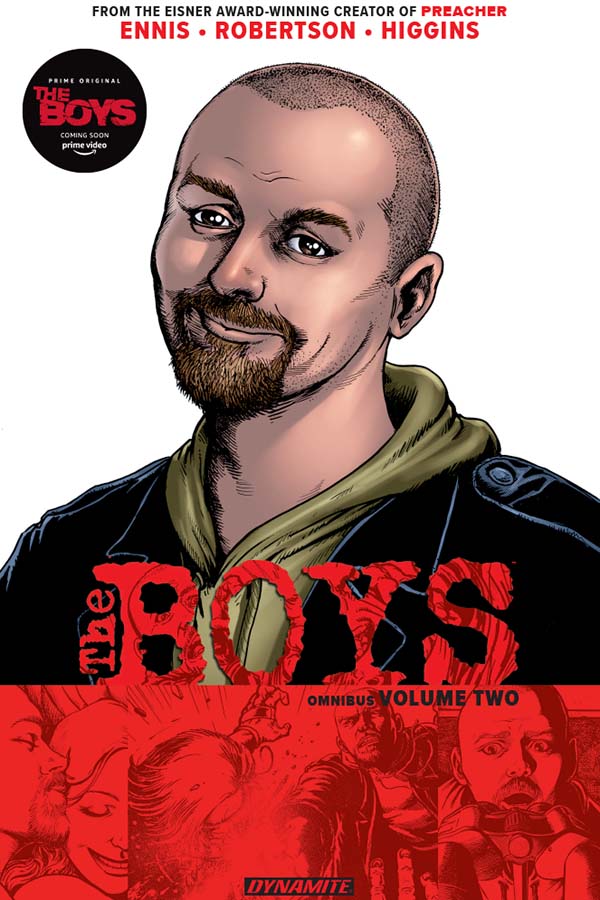 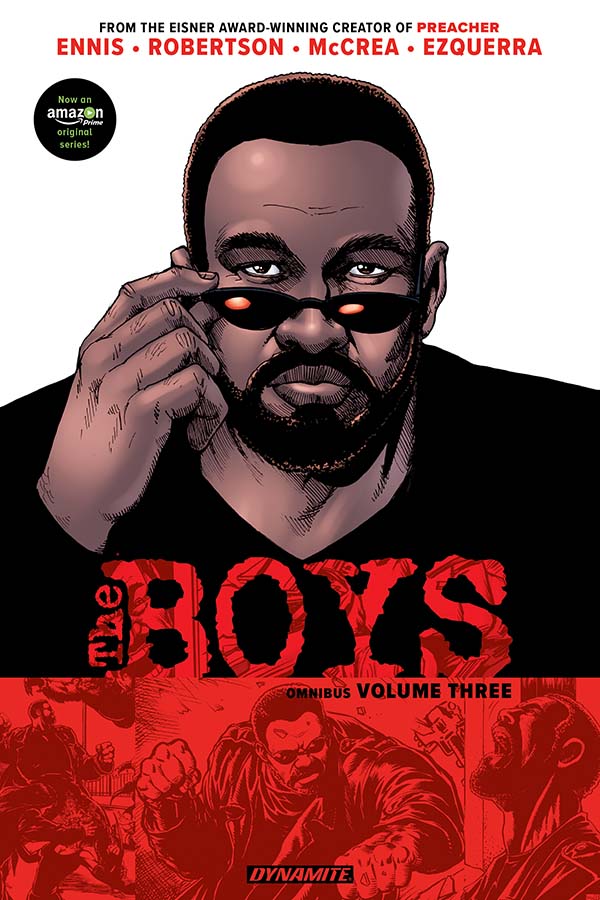 Join The Boys With These Exclusive Comics on Kickstarter!