Murder Falcon #7 will be available on Wednesday, April 10th, and the final order cutoff deadline for comics retailers is Monday, March 18th. 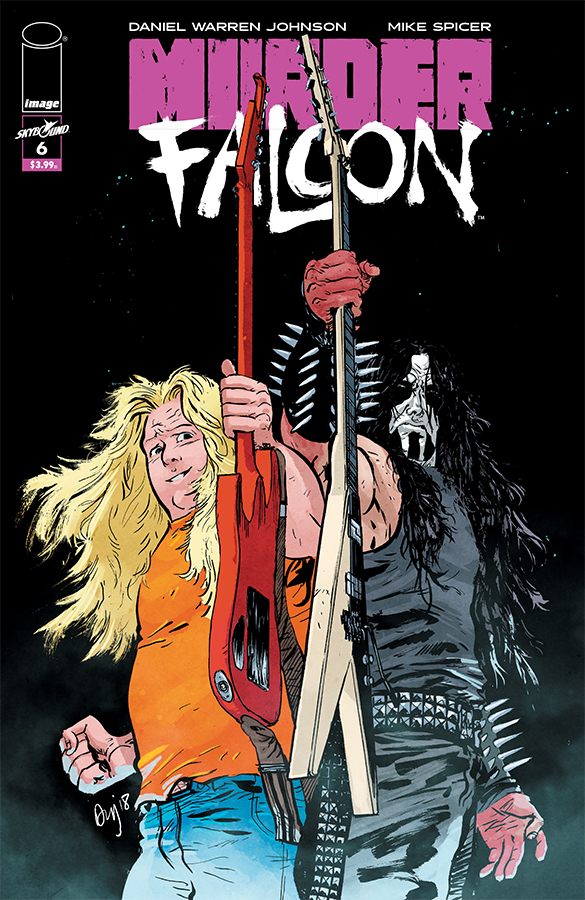 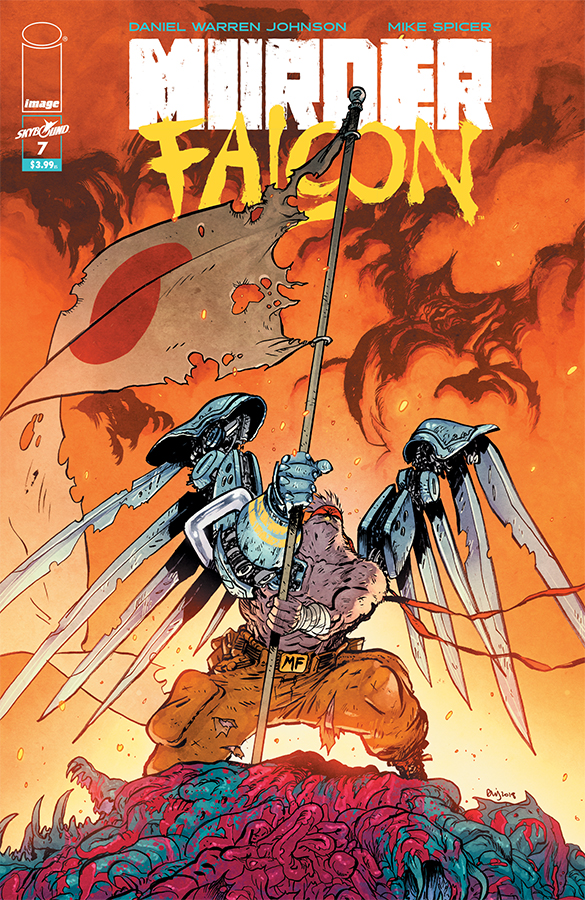