June 14, Mt. Laurel, NJ: Jump in with Vampirella on her latest rollercoaster adventure through time and space, as she attempts to thwart an evil sorceress who wants Vampi’s own body! Join Jeff Parker and Benjamin Dewey for Vampirella: Mindwarp this September.

The conniving Baroness Gruzal already has her ancient crown that bestows her dreadful powers of sorcery, but she’s hungry for more. She wants to live a thousand years, if not more, and everyone’s favorite immortal vampiress has what she wants. How will the Daughter of Drakulon escape the clutches of a foe that wants her power, her immortality, and her flesh and blood?

“Getting to work with Ben Dewey on a book again is a rare joy, and then for it to be classic Vampirella puts this over the top for me,” said writer Jeff Parker. “Drawing monsters and mystic weirdness is a strength of his, but it’s the personality he gives Vampi that really makes this sing. I think readers are going to be pleasantly surprised by the places this story goes. The Baroness is a very forward foe who doesn’t hide her obsession with Vampi. Also, we’re not forgetting that in addition to being a horror book, Vampirella was also gothic romance back in the day.” 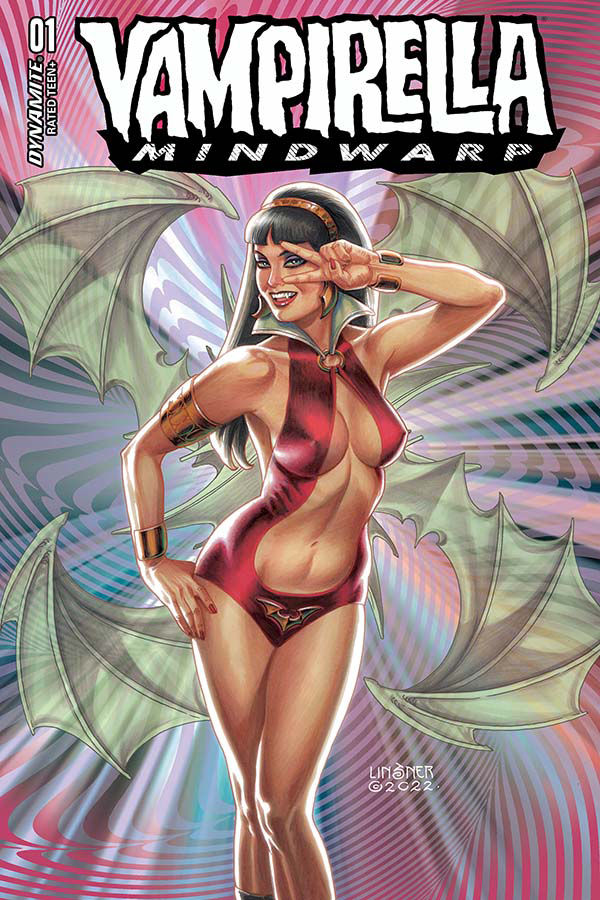 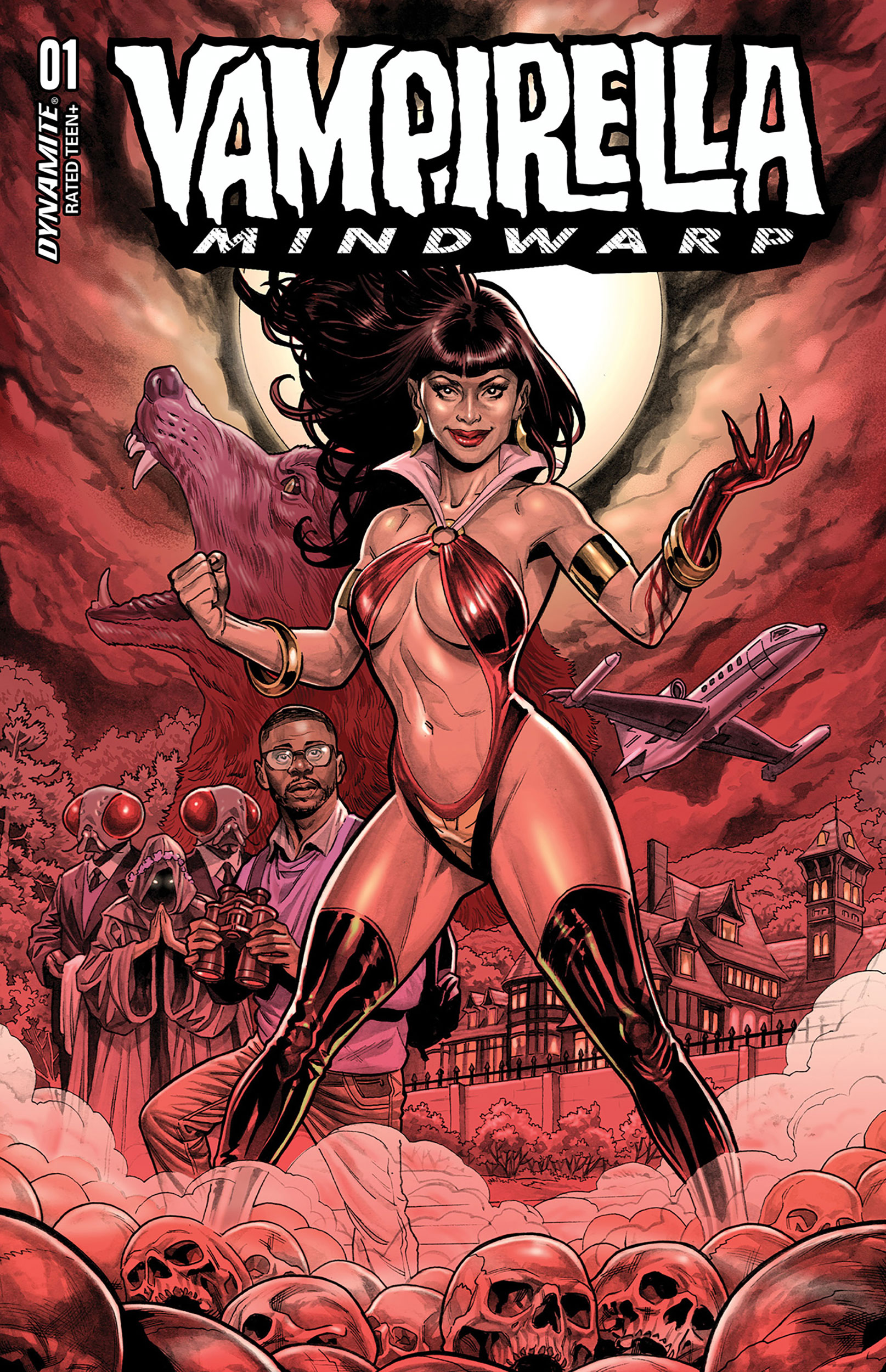 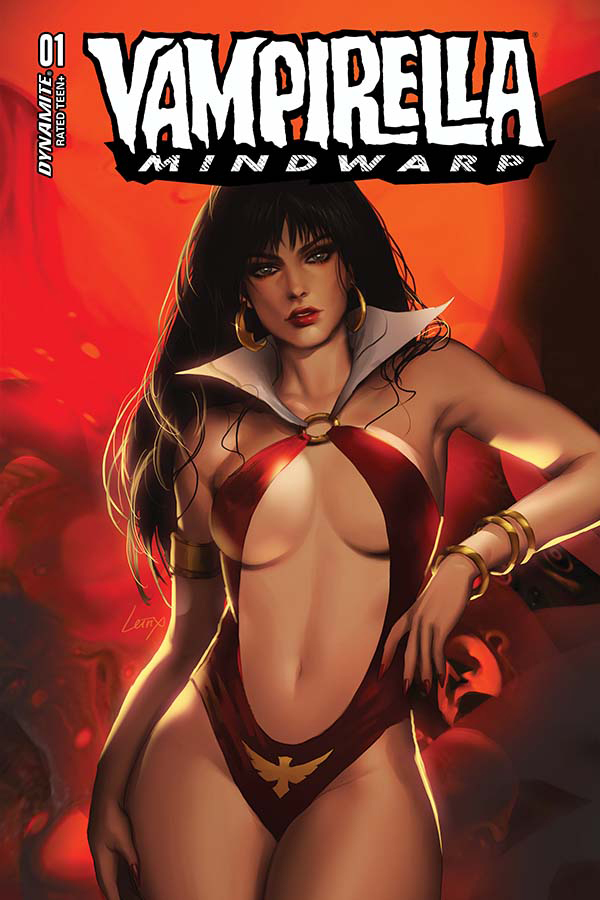 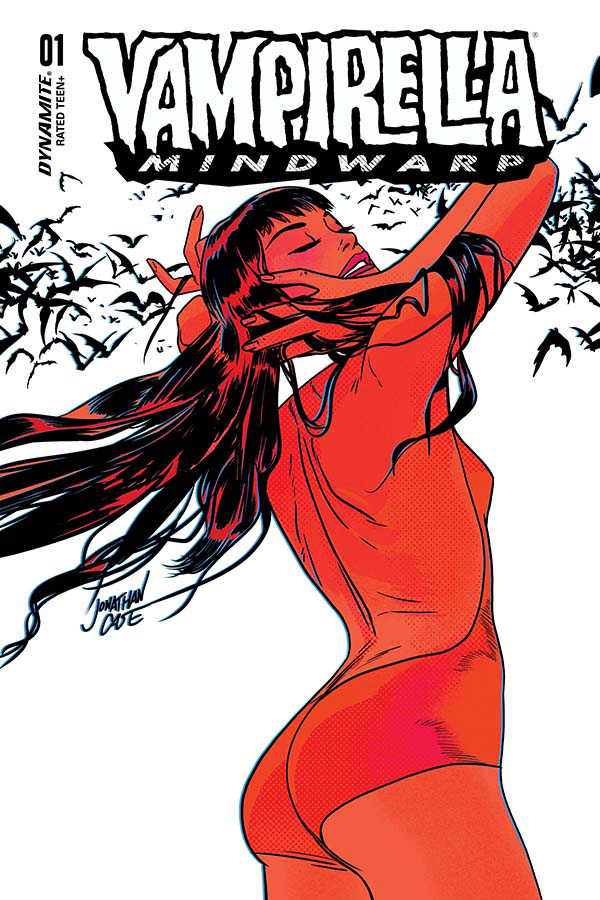 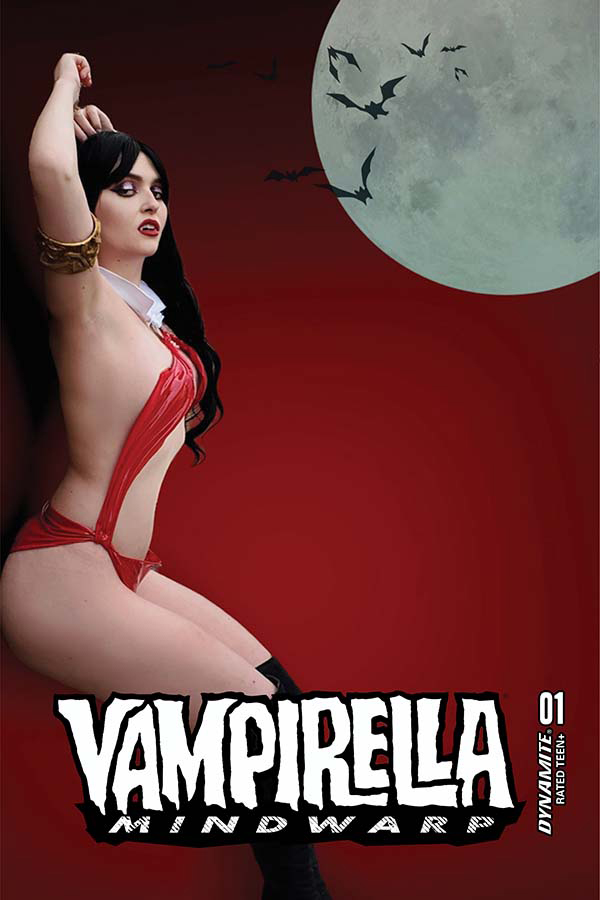 Vampirella is busy minding her own business, on a romp through the supernatural-prone New Orleans to tussle with some werewolves and catch some gumbo. Little does she know, a young man named Ren is stalking her, at the behest of Gruzal. When his plan doesn’t quite go as expected, he becomes Vampi’s begrudging sidekick of sorts, as she attempts to thwart Gruzal. At least until the two find their minds transported back to 1969, Vampirella in her own younger body and Ren in the body of her magician ally Pendragon. Could her boyfriend Adam Van Helsing be too far?

Jeff Parker (Aquaman, Future Quest) and Benjamin Dewey (Namor, The Autumnlands) invite fans to warp alongside them back to Vampirella’s classic origin era. As she swaps one of her sleek modern costumes for a Jose Gonzalez inspired classic take. In depicting that, they’re joined by a squad of great cover artists. Joseph Michael Linsner and Lesley “Leirix” Li are beloved by Vampi fans. While Dewey contributes a cover as well, alongside Jonathan Case. Cosplayer Katie Baker rounds out the crew. 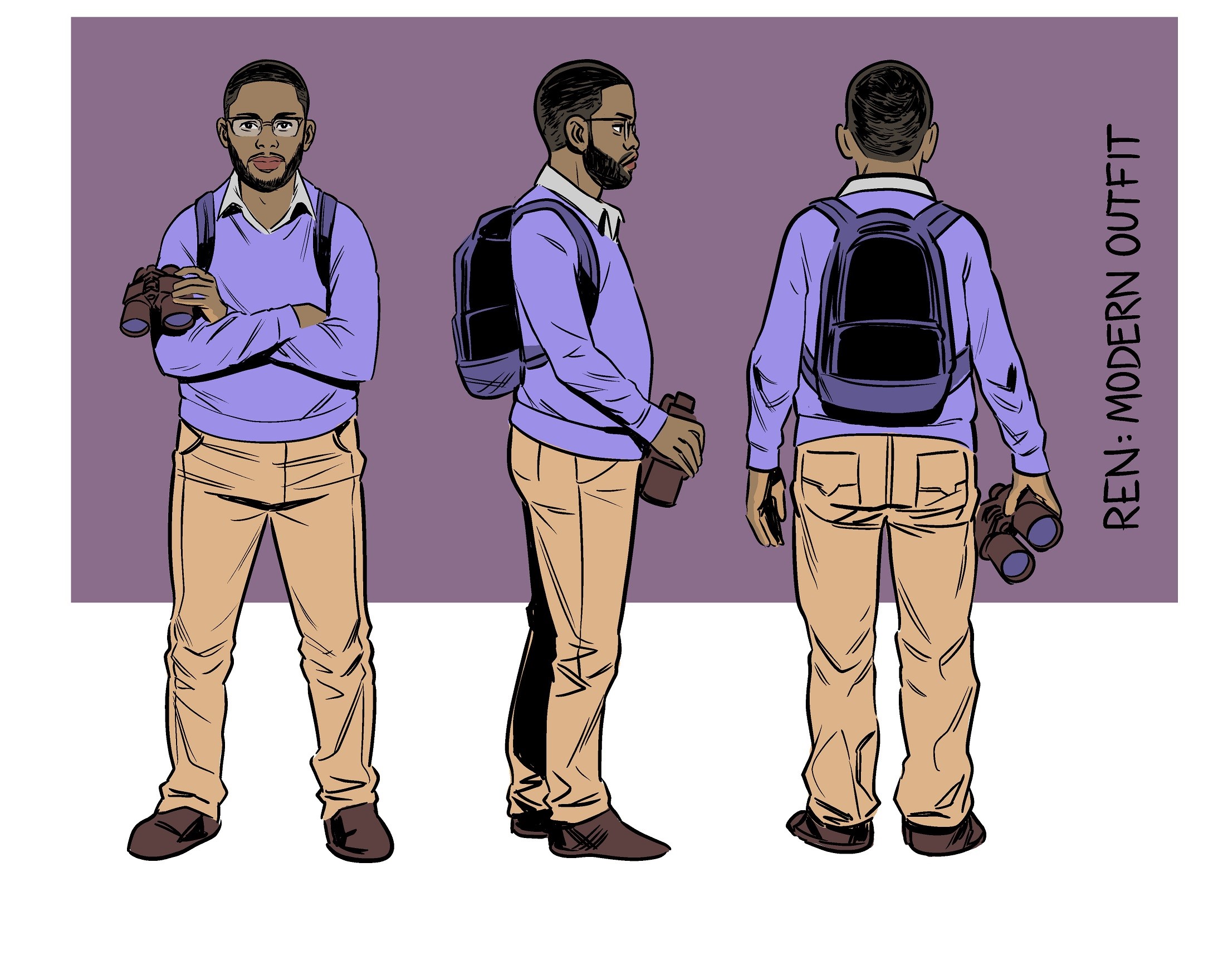 VAMPIRELLA: MINDWARP #1 is solicited in Diamond Comic Distributors’ July 2022 Previews catalog, the premier source of merchandise for the comic book specialty market, and slated for release in September 2022. Comic book fans are encouraged to preorder copies of the issue with their local comic book retailers. It will also be available for individual customer purchase through digital platforms courtesy of Comixology, Kindle, iBooks, Google Play, Dynamite Digital, ComicsPlus, and more!