Valiant Teams Up with KBOOM for New Publishing Partnership in Poland

August 27, 2018 (Los Angeles, CA) – Valiant Entertainment is proud to announce a partnership with KBOOM, a new foreign publishing house that will license and distribute a selection of its critically acclaimed titles in print in the Polish language. The program will begin with the publication of the Polish-language version of THE VALIANT, which will make its debut at the International Festival of Comics and Games, September 14-16, in Łódź, Poland.

“We are very happy to welcome KBOOM as a new official publisher in Poland,” said Russell Brown, Valiant President of Consumer Products, Promotions & Ad Sales. “Their boundless enthusiasm and love of our titles will set the stage for an ambitious publishing program there and we look forward to welcoming a new group of Valiant fans!”

“One day, my partner Natalia Konkol, the English teacher, and I, comics maniac, decided to mix business with passion, so we created the publishing house KBOOM,” said founder Jakub Kwidziński.” “Our first step was to choose an American publisher to work with and our choice was obvious: Valiant Entertainment. They have a magnificent universe that’s currently absent on the Polish comic market.”

KBOOM is the latest in a long line of foreign partners to join in publishing Valiant titles around the world, which also currently includes Graphic India in South and Southeast Asia, Pedastudio in Nigeria, Bliss Comics in France, Büyülü Dükkan in Turkey, China Mobile in China, Jambô Editora in Brazil, Kamite in Mexico, Lezhin in Korea, Medusa Comics in Spain, NHN Comico in Japan, OVNI Press throughout Latin America, ShoPro in Japan, Social Comics in Brazil, Sokol Express in Russia, Schwerkraft-Verlag in Germany, Star Comics in Italy, Viverra in Russia, and World Publishing in China. 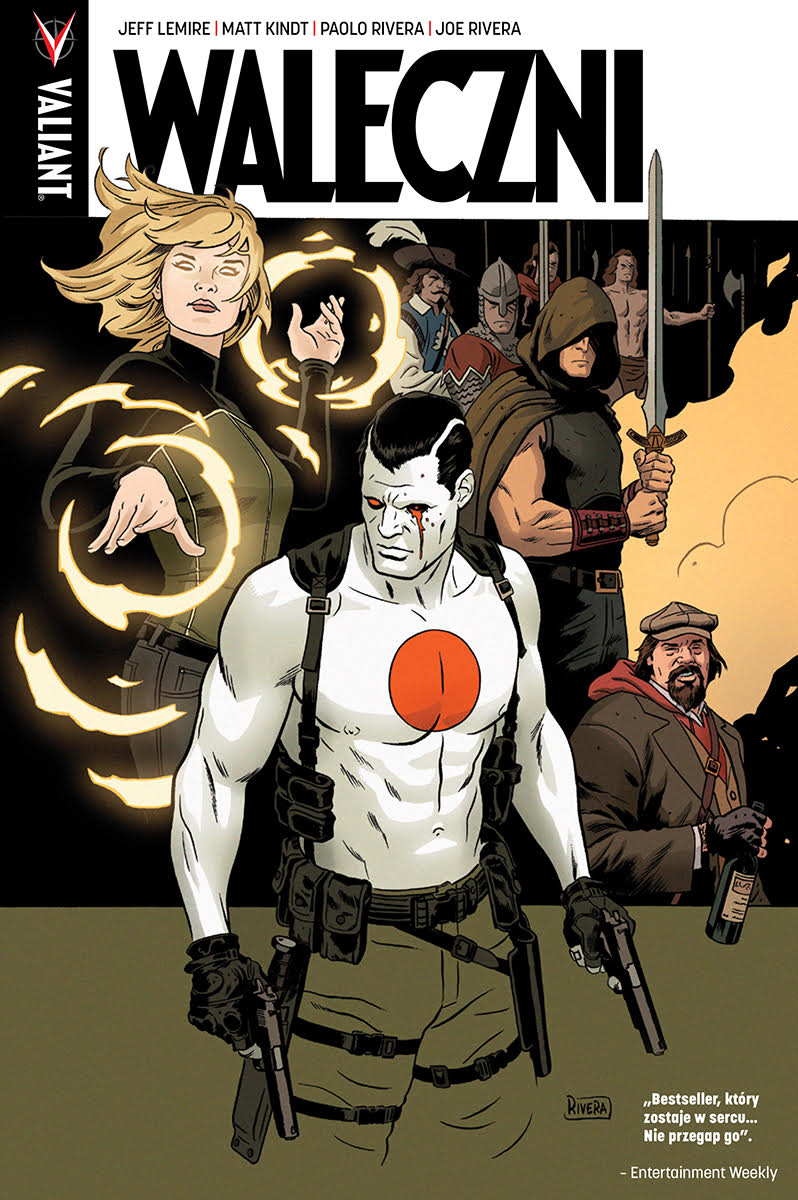 Your First Look at THE MANY DEATHS OF LAILA STARR #1 from BOOM! Studios

UNCOVER THE DEVASTATING SECRETS OF THE CHAMELEON CONSPIRACY IN UPCOMING ISSUES OF AMAZING SPIDER-MAN!

SCARLET WITCH, MAGIK, AND MORE GET THE SPOTLIGHT ON NEWLY REVEALED WOMEN OF MARVEL #1 COVERS!