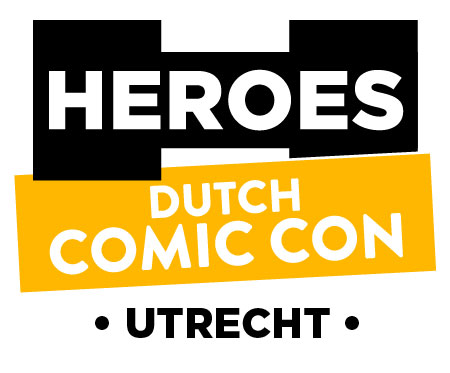 Valiant is excited to announce that it has partnered with Heroes Dutch Comic Con, the biggest comic convention in the Netherlands, to bring some of the publisher’s critically acclaimed comic titles and merchandise across the Atlantic for an unbeatable celebration of pop culture and European fandom!

From November 24th to November 25th, check out all the fun and festivities at the Jaarbeurs Convention Centre in Utrecht, Netherlands – and while you’re there, make sure you pick up a copy of the BLOODSHOT RISING SPIRIT #1 HEROES DUTCH COMIC CON Variant Cover, available only at Heroes Dutch Comic Con! 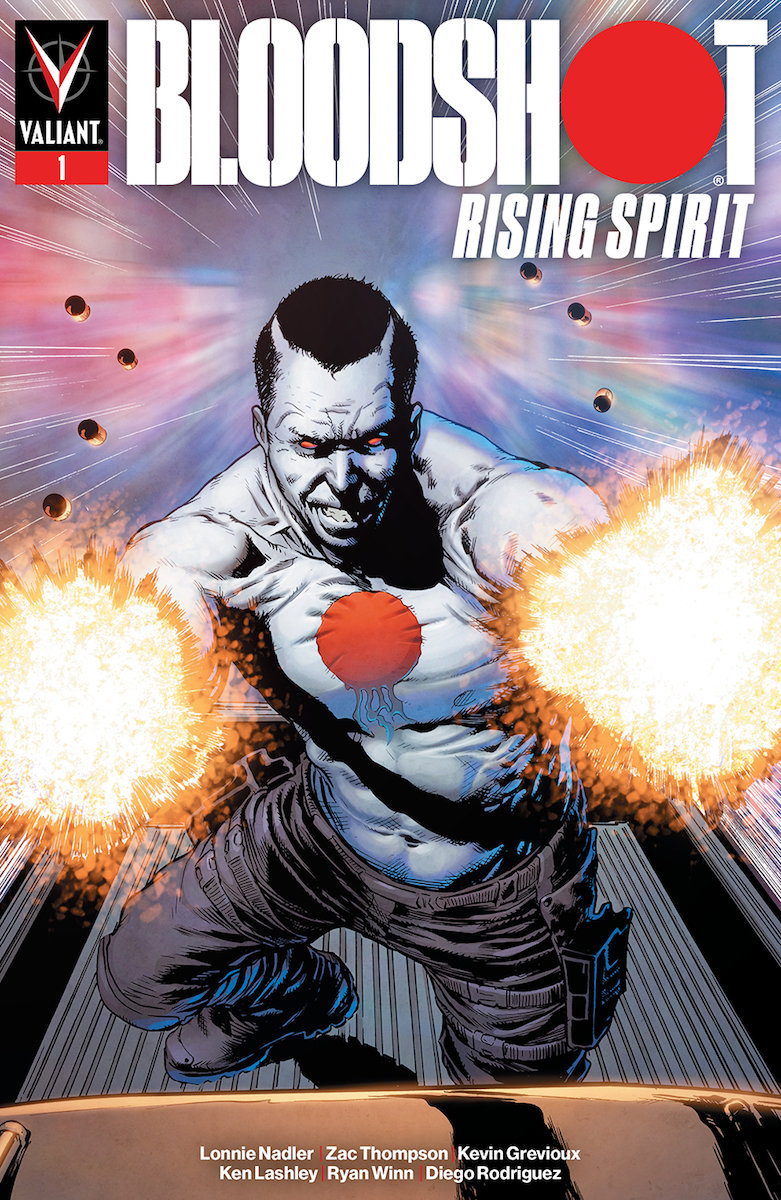 This limited variant cover will only be sold in the Netherlands and features artwork by Valiant fan-favorite artist and Heroes Dutch Comic Con guest Manuel Garcia (BLOODSHOT)! Created by a brutal brain trust of comic elites that includes writers Kevin Grevioux (Underworld), Lonnie Nadler and Zac Thompson (Cable); artist Ken Lashley (X-Men); inker Ryan Winn (ETERNITY); and colorist Diego Rodriguez (X-O MANOWAR), BLOODSHOT RISING SPIRIT #1 begins the definitive origin story of Valiant’s walking weapon of war in a brand-new prequel series!Make sure you also keep an eye out for various Valiant giveaways and merchandise that will also be available at the convention, including Valiant Beyond bookmarks, blind-bagged pins, signed comics, and more!