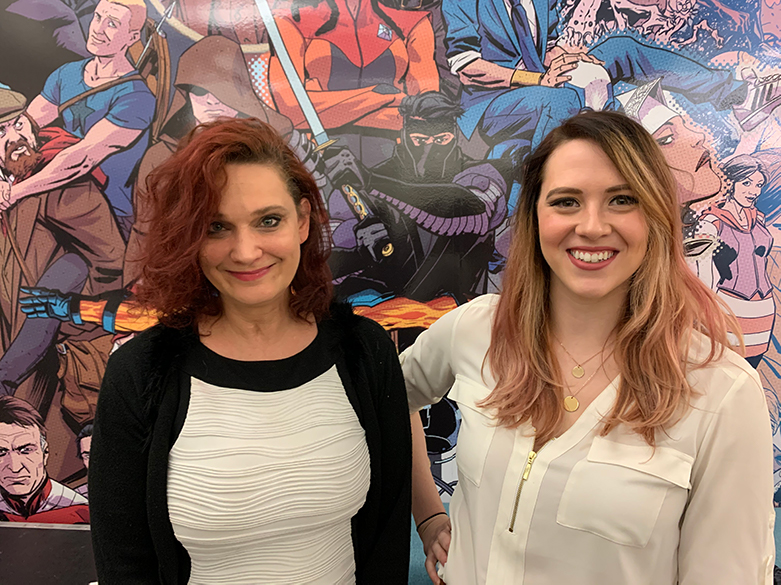 As Senior Editors, Heather and Lysa will play key roles in managing the Editorial Department, crafting the future of the Valiant Universe, overseeing relationships with comic book creators, and much more. Lysa and Heather both have extensive and acclaimed careers in the comic book industry and have been influential in the return of many fan-favorite Valiant characters while also establishing completely original properties that explore new areas of the Valiant Universe.

Heather says Valiant Entertainment is unlike any other publisher she has worked with. “Valiant has allowed editorial to break tradition and the mold in some very exciting ways, and I could not be more thrilled to be taking on this new role alongside my friend and colleague Lysa.” Heather adds that the two have ambitious plans for Valiant’s future. “Together our goal is to push and lead Valiant creative further than ever before with new stories, new characters, and of course, new talent from the industry’s brightest and best. 2020 is the Year of Heroes, and this is only just the beginning.”

Lysa is thrilled to continue building captivating stories with iconic Valiant heroes while also establishing brand-new characters and teams. “I’m super excited about the opportunity to be part of the ever-expanding and amazing Valiant Universe. I am incredibly blessed to have Heather as my co-pilot, and between us, we know just about everyone in comics.” Lysa expanded on their dynamic, saying the quality of Valiant’s comics will reach new heights as the two continue to offer a fresh and engaging approach to the Valiant Universe. “We complement each other very well, and that is evident in the great comics we produce. I am very grateful to be able to help forge a bigger and brighter chapter in Valiant. So, keep reading and stay Valiant!” 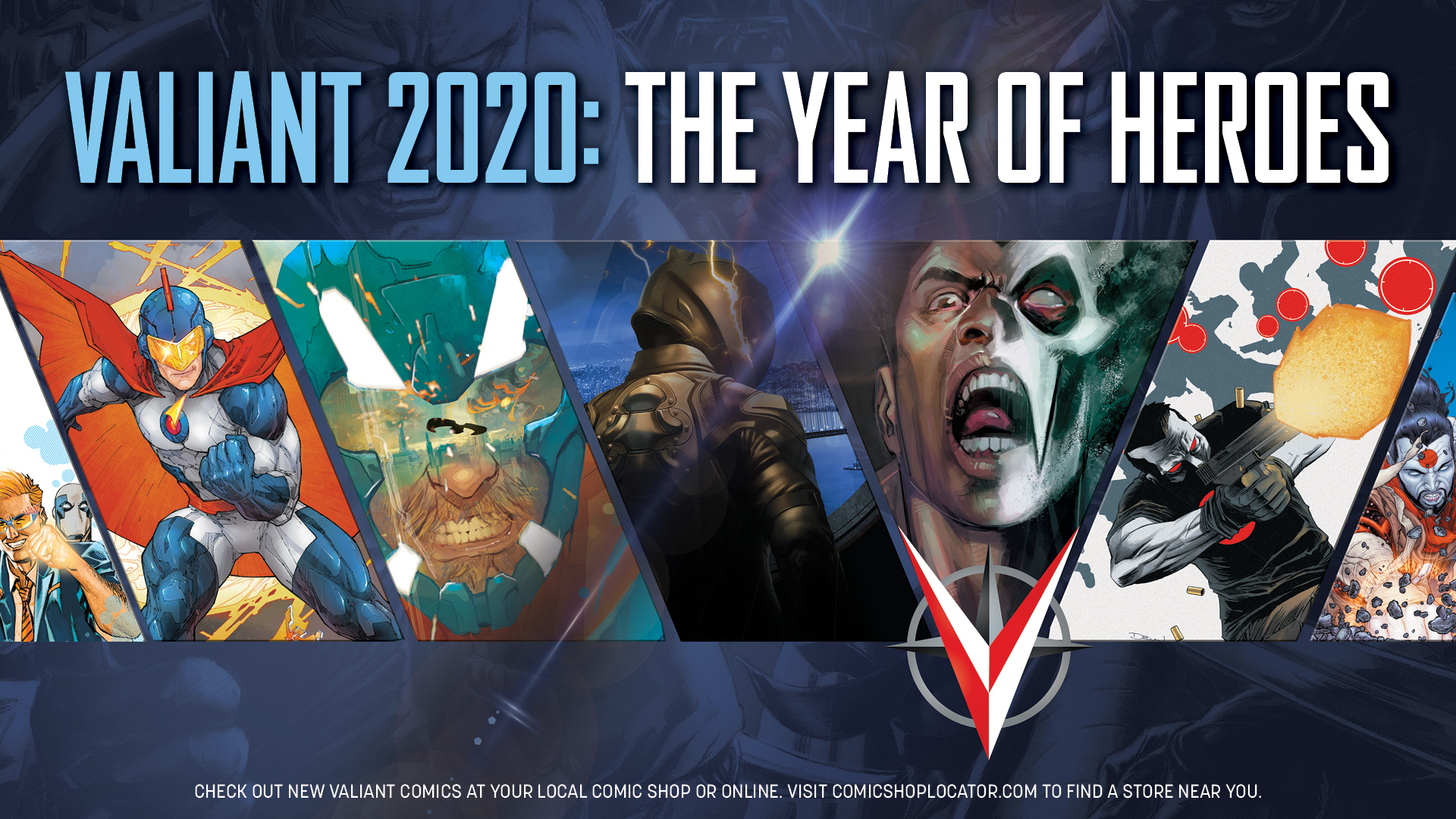 Publisher FRED PIERCE has the utmost confidence in their vision for Valiant. “Lysa and Heather will continue to be excellent architects of the Valiant Universe. They’ve done terrific work bringing back our iconic characters and also creating new ones. It’ll be exciting for the Valiant fans to get their hands on these new comics.”

Lysa is currently editing the action-packed BLOODSHOT, the critically-acclaimed RAI, and working on multiple titles that have yet to be revealed. Heather is currently editing the hit comedy series QUANTUM & WOODY, as well as the upcoming titles THE FINAL WITNESS, X-O MANOWAR, SHADOWMAN, and another fan-favorite franchise that will be announced later this year.