Play as your favorite Valiant character in real-time PvP matches!

Previously available to playtest on Steam’s Early Access service, BATTLE OF THE VALIANT UNIVERSE allows players to create a deck from hundreds of available cards featuring some of Valiant’s most popular characters, from Bloodshot to H.A.R.D. Corps to Faith and much more! Challenge friends in real-time PvP matches and defeat your opponents with unique combos and power-ups. Then, update your deck by crafting new cards, finishing quests, and earning booster packs! 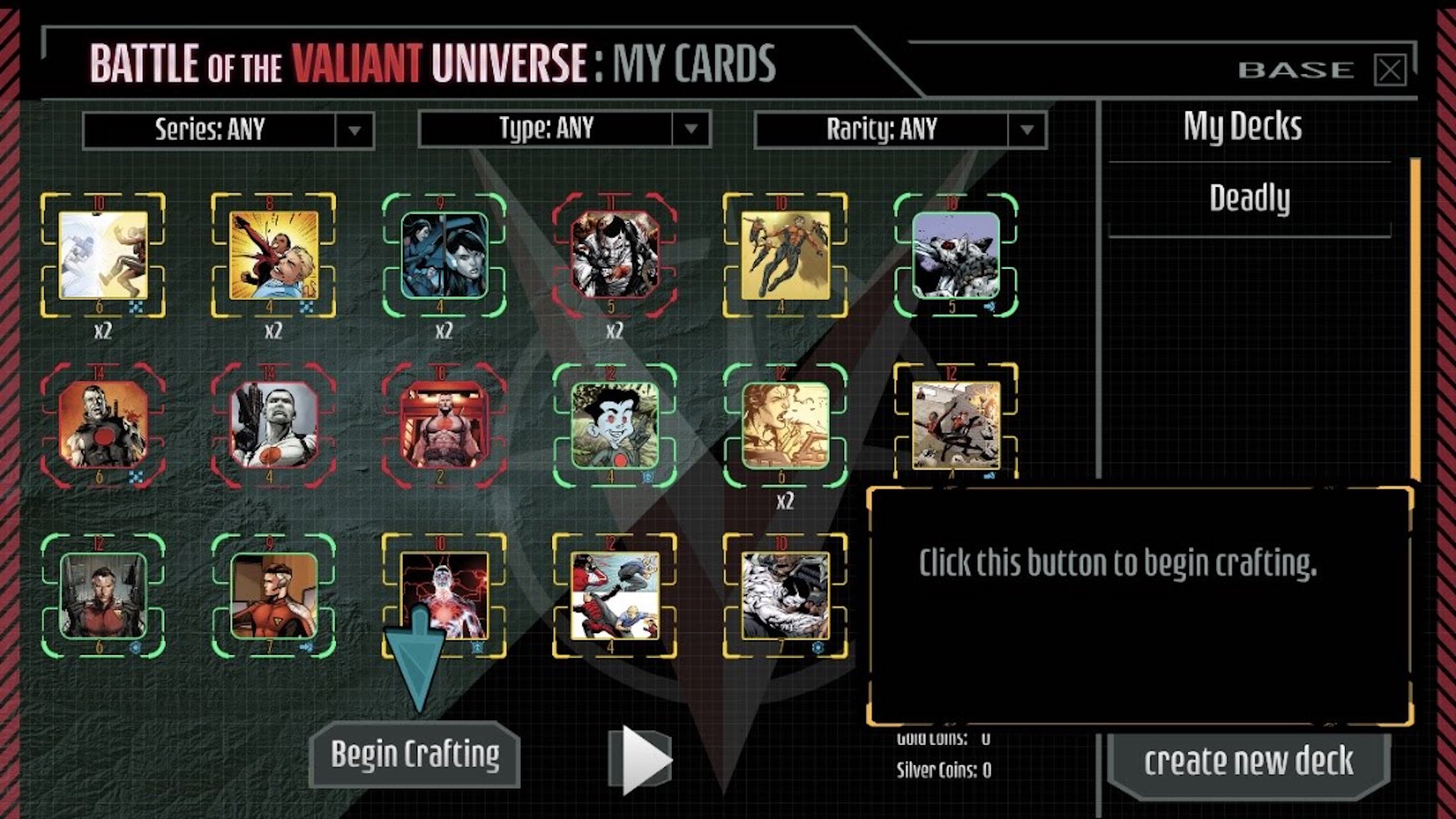 “We’re very excited to partner with Silent Legends on BATTLE OF THE VALIANT UNIVERSE,” said Russell Brown, President of Consumer Products, Promotions, and Ad Sales. “We’re always looking to expand and enrich our fans’ experiences with their favorite Valiant characters in different mediums, and Silent Legends has created something really unique that will do just that.”

“We are thrilled to work with Valiant Entertainment, and to build the game around some of the most powerful, gritty and intriguing characters in comics,” said Chris Mirosevic, Director of Content and Marketing at Silent Legends. “BATTLE OF THE VALIANT UNIVERSE is easy to pick up, the fun is unlimited, and we hope that Valiant fans around the world will love it as much as we do.”

You can download the BATTLE OF THE VALIANT UNIVERSE game to your mobile device on iOS or Google Play. For more information on the game, visit the Silent Legends website.

Valiant Entertainment, a subsidiary of DMG Entertainment, is a leading character-based entertainment company that owns and controls the third largest library of superheroes behind Marvel and DC. With more than 80 million issues sold and a library of over 2,000 characters, including X-O Manowar, Bloodshot, Harbinger, Shadowman, Archer & Armstrong, and many more, Valiant is one of the most successful publishers in the history of the comic book medium. Valiant consistently produces some of the most critically acclaimed comics in the industry and has received numerous industry awards and accolades, including a Diamond Gem Award for Comic Book Publisher of the Year. For more information, visit Valiant on Facebook, Twitter, Tumblr, Instagram, and ValiantEntertainment.com. For Valiant merchandise and more, visit ValiantStore.com.

Silent Legends is a game studio based in Los Angeles, CA that is developing a digital Collectible Card Game platform with exciting, genre-redefining game mechanics. With a focus on innovation and creating the best user experience, Silent Legends is receiving praise from players of all kinds, calling the game experience “pleasantly addictive.” The founding team members have decades of experiences building successful products in the entertainment and technology industries. For more information, visit Silent Legends on Facebook, Twitter and SilentLegends.com. 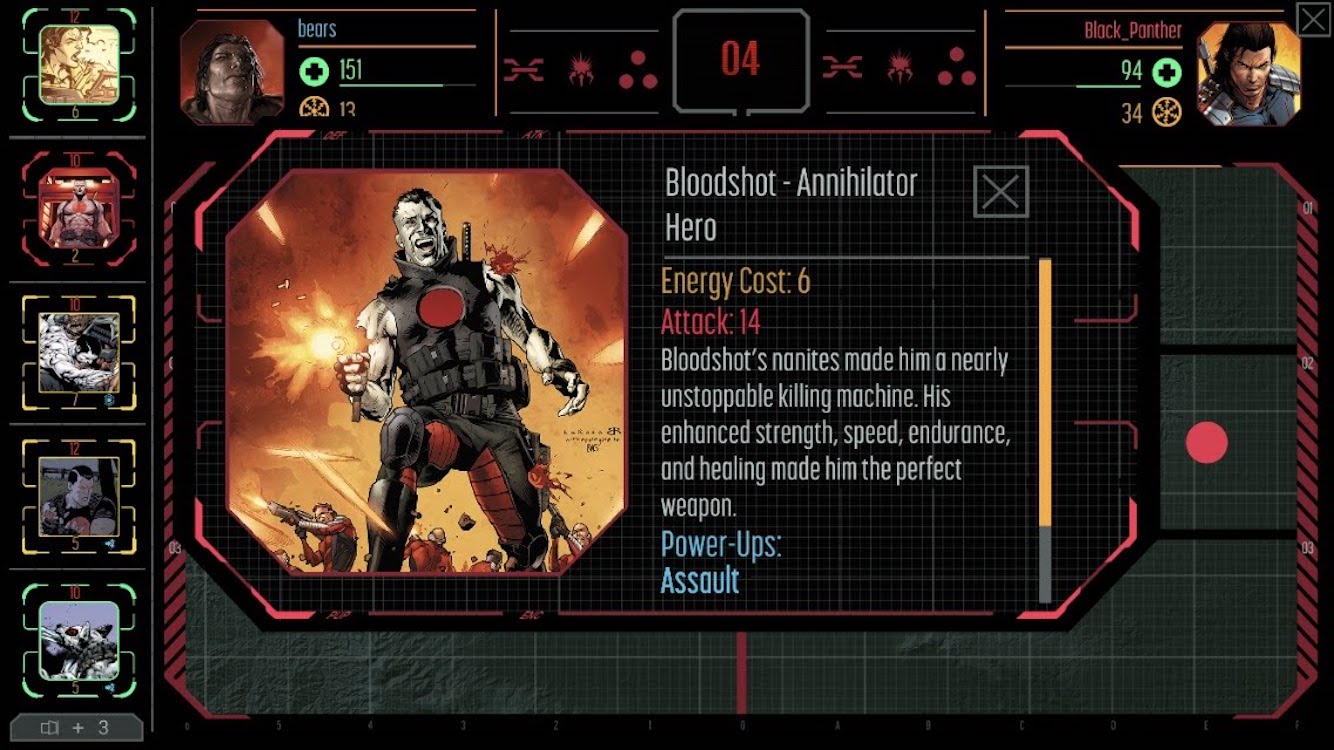 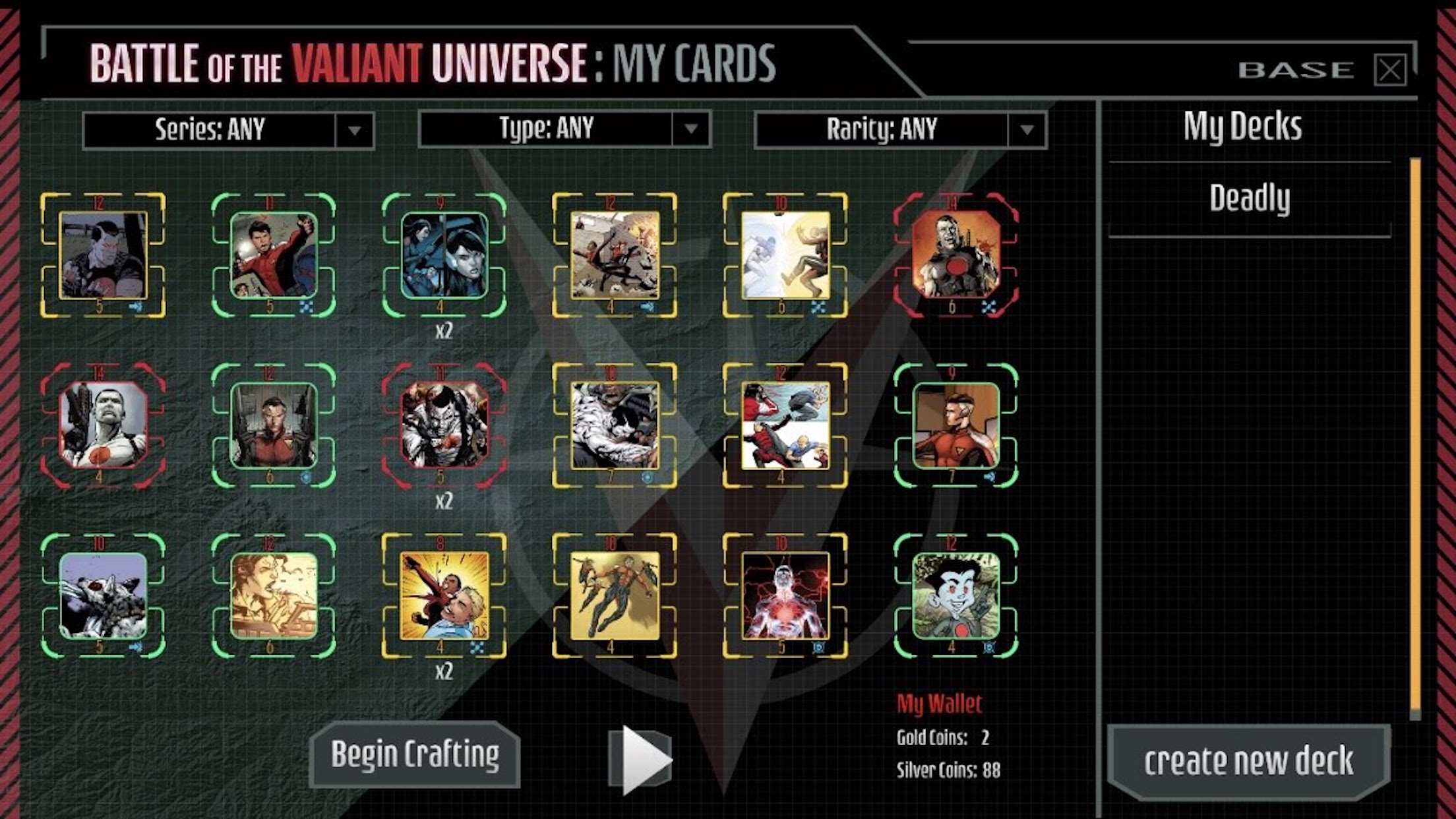 TWO ICONIC TITANS TO CLASH ONSCREEN AND AT RETAIL WITH EXCITING GODZILLA VS. KONG GLOBAL PROGRAMS

The Joker and Catwoman Celebrated with 80th Anniversary Masks

THE GRAND UNVEILING OF THE UNION!