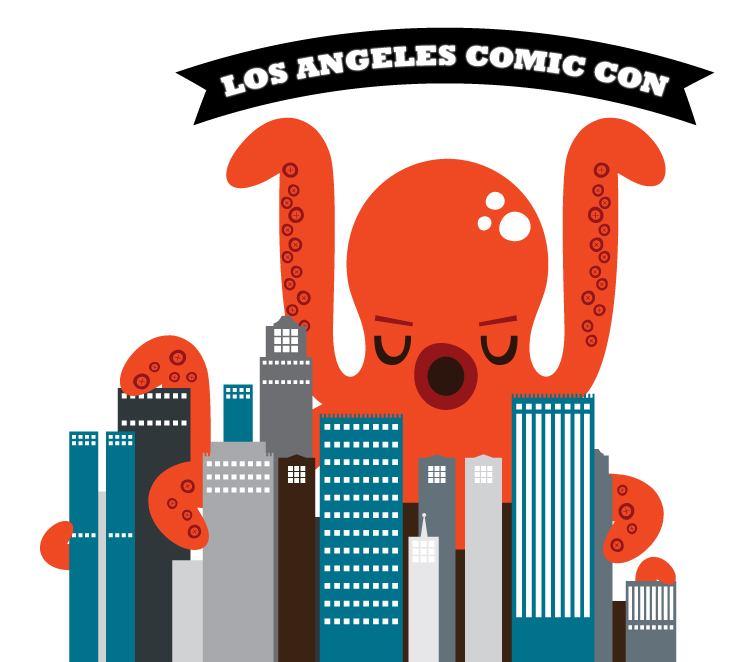 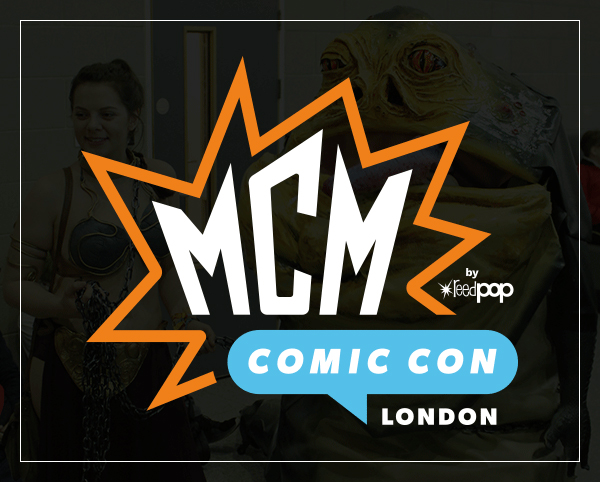 First up: If you’re in the L.A. region, head to Booth #1206 within the Los Angeles Convention Center, where Valiant will be partnering with local retailer Metahumans Comics to bring congoers an unbeatable selection of trade paperbacks and deluxe hardcovers – including titles like FAITH, X-O MANOWAR, BLOODSHOT SALVATION, NINJA-K, SECRET WEAPONS, A+A: THE ADVENTURES OF ARCHER & ARMSTRONG, WRATH OF THE ETERNAL WARRIOR, and much more!

Then: On Saturday, October 27th in Room 403A at 2 pm PDT, join Valiant at L.A. Comic Con for VALIANT COMICS: 101 AND BEYOND! With Valiant’s all-new and exciting “BEYOND” initiative in full swing this fall, there’s never been a better time to become a fan! Jump on board right here with a concise and fun-filled introduction to the origins and adventures of Valiant’s greatest and most iconic heroes!

Meanwhile, UK fans should head to the Comic Stage near Comic Village on Friday, October 26th at 5:45 pm BST inside the ExCeL London Convention Centre for an across-the-Atlantic presentation of VALIANT COMICS: 101 AND BEYOND, featuring INCURSION creative team members Alex Paknadel (Friendo, Arcadia) and Doug Braithwaite (X-O MANOWAR)! Valiant has been hailed as the premier superhero publisher in comics today, with past hits like HARBINGER and SECRET WEAPONS to current bestsellers like X-O MANOWAR and NINJA-K, and brand-new upcoming titles featuring FAITH, BLOODSHOT, LIVEWIRE, and more! Look no further than this panel to find out where to start on your own Valiant adventure!

Plus: The hardest working sales team in comics will be visiting local comic stores all across the western hemisphere as part of the #ValiantVisits initiative! If you’re a retailer based in Los Angeles or London,