Valiant Entertainment Scores Three of the Top Five Best-selling Non-Premier Comics in 2018, Including the Launch of BLOODSHOT RISING SPIRIT at #1

According to Diamond Comics Distributors, Valiant placed 34 titles in the top 100 best-selling comics of the year, the most of any non-premier publisher 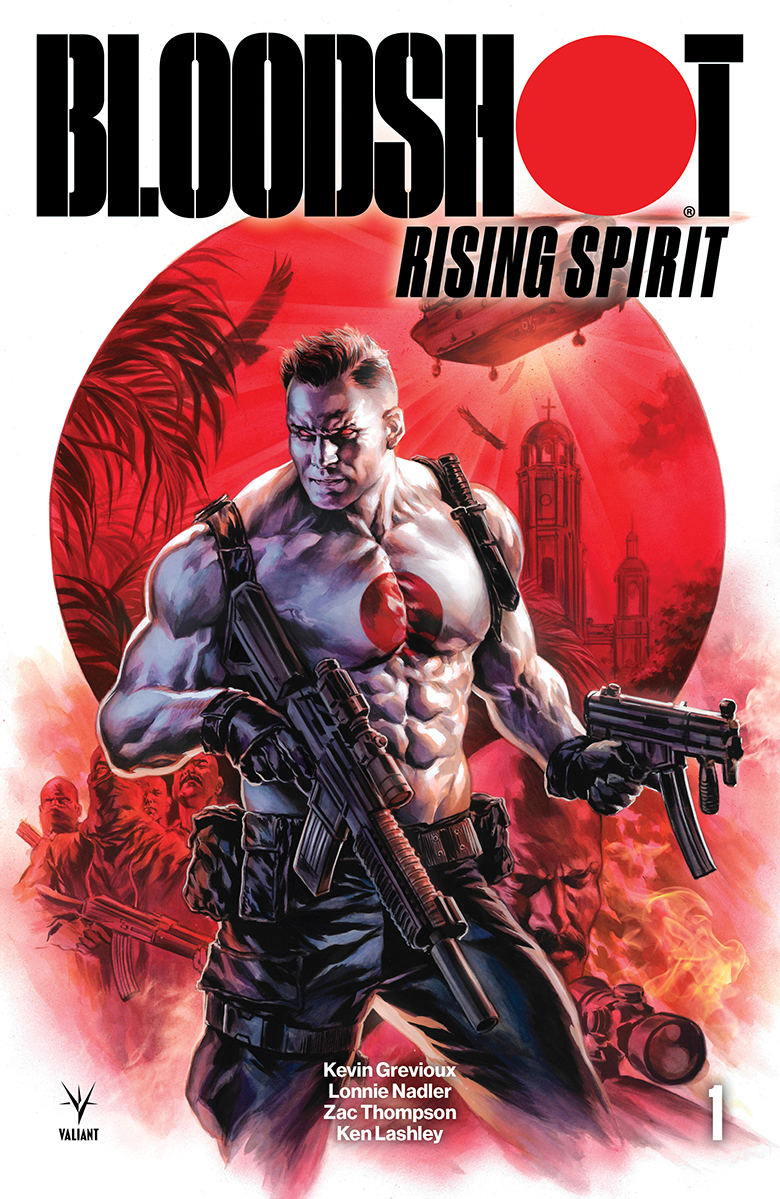 BLOODSHOT RISING SPIRIT #1 Cover A by Felipe Massafera.
BRS was the top-selling non-premier comic in 2018.

Valiant’s 34 titles in the top 100 are the most by any non-premier publisher. “This is a remarkable achievement and it was due to a number of factors,” said Publisher Fred Pierce. “Credit goes to the Valiant Family staff, who is brilliant and works as hard as anyone in the industry; to our retail partners, who continue to have faith in us and we respect their work and all-important hand-selling on the front lines; to the press that consistently cover us and write reviews; to DMG, our new shield, for their support in so many ways; and MOST, MOST IMPORTANT, TO OUR AMAZING FANS, who are the most loyal in the industry. Everyone should look forward to our topping ourselves in 2019 with all the great projects on the drawing board.”

“Day in and day out, Valiant is honored to work with some of the best creative minds in the world,” remarked Senior Editorial Director Robert Meyers. “Our creators live and breathe the Valiant Universe, giving us incredible stories, brilliant art, and highly entertaining comics.”

Valiant launched seven new titles in 2018 and carried over popular runs of X-O MANOWAR, BLOODSHOT SALVATION, QUANTUM AND WOODY!, and NINJA-K from the previous year.

Valiant is the publisher of the largest independent superhero universe in comics, featuring such iconic characters as X-O Manowar, Shadowman, Ninjak, Archer and Armstrong, Livewire, and Bloodshot, who is also starring in an upcoming film from Sony Pictures starring action superstar Vin Diesel.

In the coming months, Valiant will launch several new titles, including INCURSION by Andy Diggle, Alex Paknadel, and Doug Braithwaite and THE FORGOTTEN QUEEN by Tini Howard and Amilcar Pinna in February; THE LIFE AND DEATH OF TOYO HARADA by Joshua Dysart and CAFU in March; PUNK MAMBO by Cullen Bunn and Adam Gorham in April; FALLEN WORLD by Dan Abnett and Adam Pollina in May; and KILLERS by B. Clay Moore and Fernando Dagnino in July.

The publisher intends to announce five more new launches for 2019.

In addition, Valiant is one of 12 Gold publishers for Free Comic Book Day (May 4, 2019) with its offering of the VALIANT FCBD 2019 BLOODSHOT SPECIAL, featuring two brand-new stories exclusive to the issue.