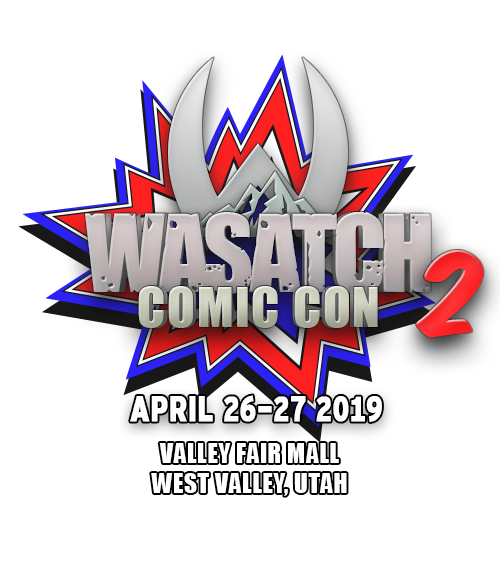 New York, NY (April 25, 2019) – Valiant Entertainment is excited to announce the next three stops on its 2019 convention tour: Wasatch Comic Con in Salt Lake City, Utah; Comicpalooza in Houston, Texas; and 3 Rivers Comicon in Pittsburgh, Pennsylvania! At each show, the publisher will bring attendees cool giveaways and an expansive selection of trade paperbacks for sale—including titles like BLOODSHOT, LIVEWIRE, FAITH, X-O MANOWAR, NINJA-K, and much more, including Volume 1 collections that are specially priced at only $9.99!

From Friday, April 26th to Saturday, April 27th, Valiant is partnering with local retailer The Nerd Store at Wasatch Comic Con in the Valley Fair Mall in West Valley, Utah. An exclusive variant for Dan Abnett and Adam Pollina’s new futuristic series FALLEN WORLD #1, featuring a cover by Phillip Sevy (Tomb Raider), will be available for purchase. Sevy will join Valiant Sales and Live Events Manager Julia Walchuk and artist David Baron (NINJAK) for a panel on Friday at 4 pm to talk all things Valiant! Please check at the booth for the panel location. For tickets and other information about Wasatch Comic Con, visit wasatchcon.com/. 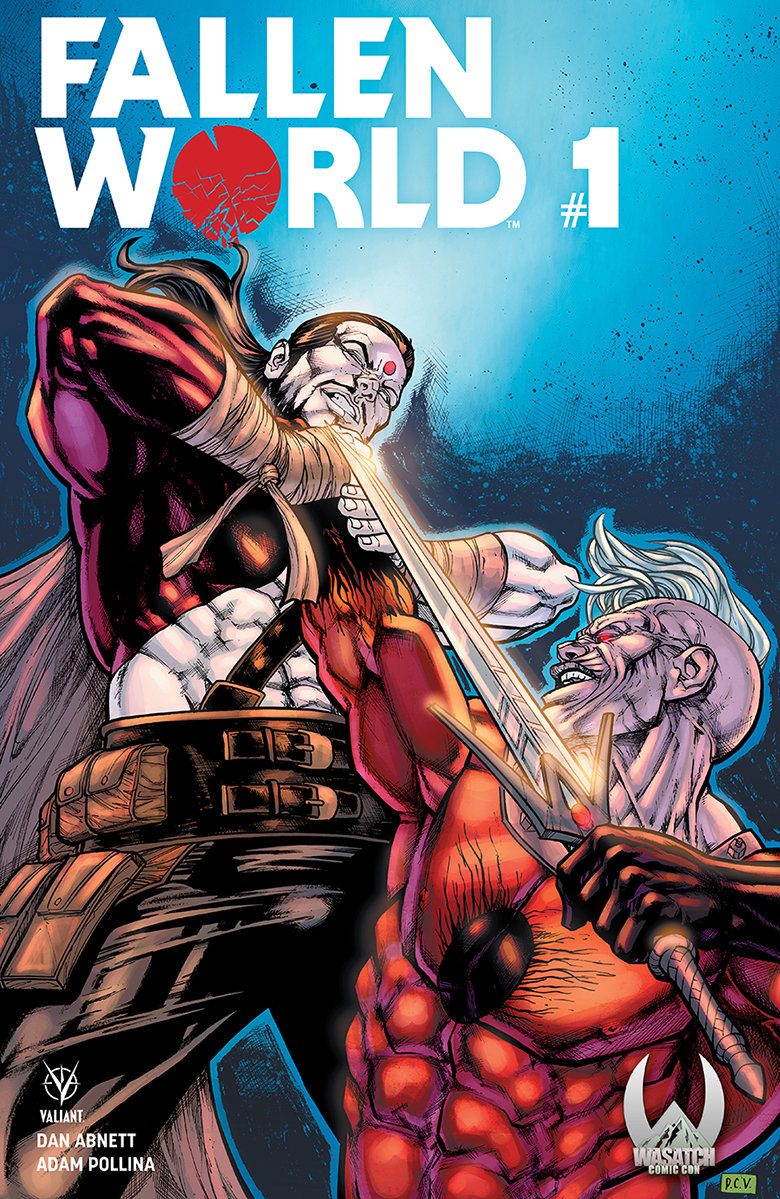 From Friday, May 10th to Sunday, May 12th, Valiant will team up with the Bedrock City Comic Company at Comicpalooza at the George R. Brown Convention Center in Houston, Texas. Plus, attendees can join Valiant Vice President of Sales and Marketing Matthew Klein as he hosts “Valiant Comics: A Story for Every Comic Fan!” Please check at the booth for the date, time, and location of the panel. For tickets and other information about Comicpalooza, visit www.comicpalooza.com/

That same weekend, Saturday, May 11th to Sunday, May 12th, Valiant joins New Dimension Comics at 3 Rivers Comicon at The Waterfront in Pittsburgh, Pennsylvania. Valiant Sales Manager Dani Ward will be on hand to represent the publisher to meet fans and welcome new readers! For tickets and other information about 3 Rivers Comicon, visit 3riverscomicon.com/.