Unthinkable Choices in Your First Look at MAGIC #8 from BOOM! Studios 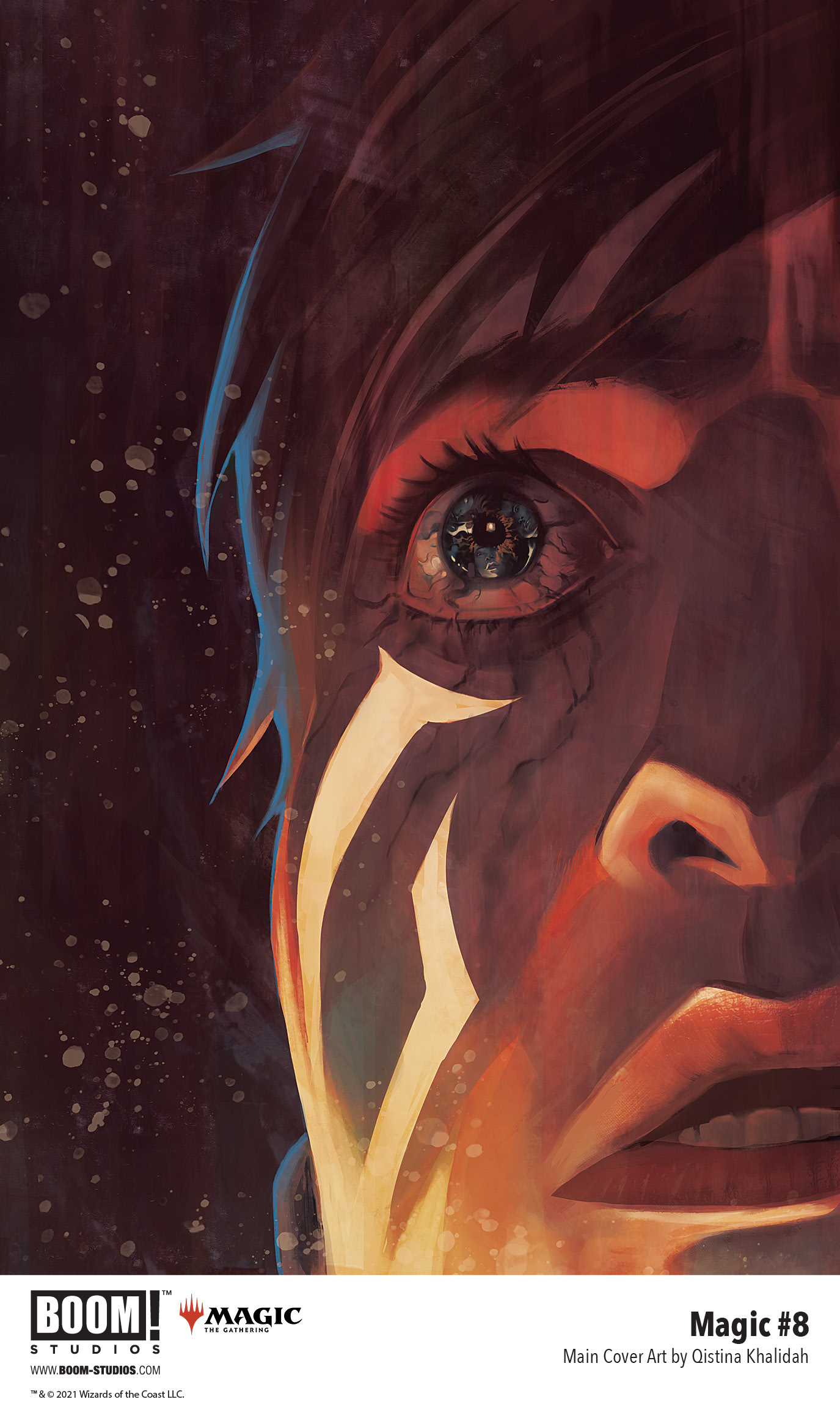 Tying directly into the events of Magic: Master of Metal #1, Tezzeret enters the fray and brings with him vital information to the cabal of Planeswalkers defending Ravnica regarding [REDACTED]! Only Tezzeret knows the truth about why Jace Beleren was attacked and why he is the key to saving the Multiverse from the utter destruction coming to Ravnica. But that secret and what it means may force Jace, Vraska, Kaya, and the allied Guilds of Ravnica to make an unthinkable choice… linked to the very crimes that Tezzeret seeks to be pardoned for in exchange for his help!

Print copies of MAGIC #8 will be available for sale on November 3, 2021 exclusively at local comic book shops (use comicshoplocator.com to find the nearest one) or at the BOOM! Studios webstore. Digital copies can be purchased from content providers, including comiXology, iBooks, Google Play, and Kindle.

For continuing news on MAGIC and more comic book series from BOOM! Studios, stay tuned to boom-studios.com and follow @boomstudios on Twitter. 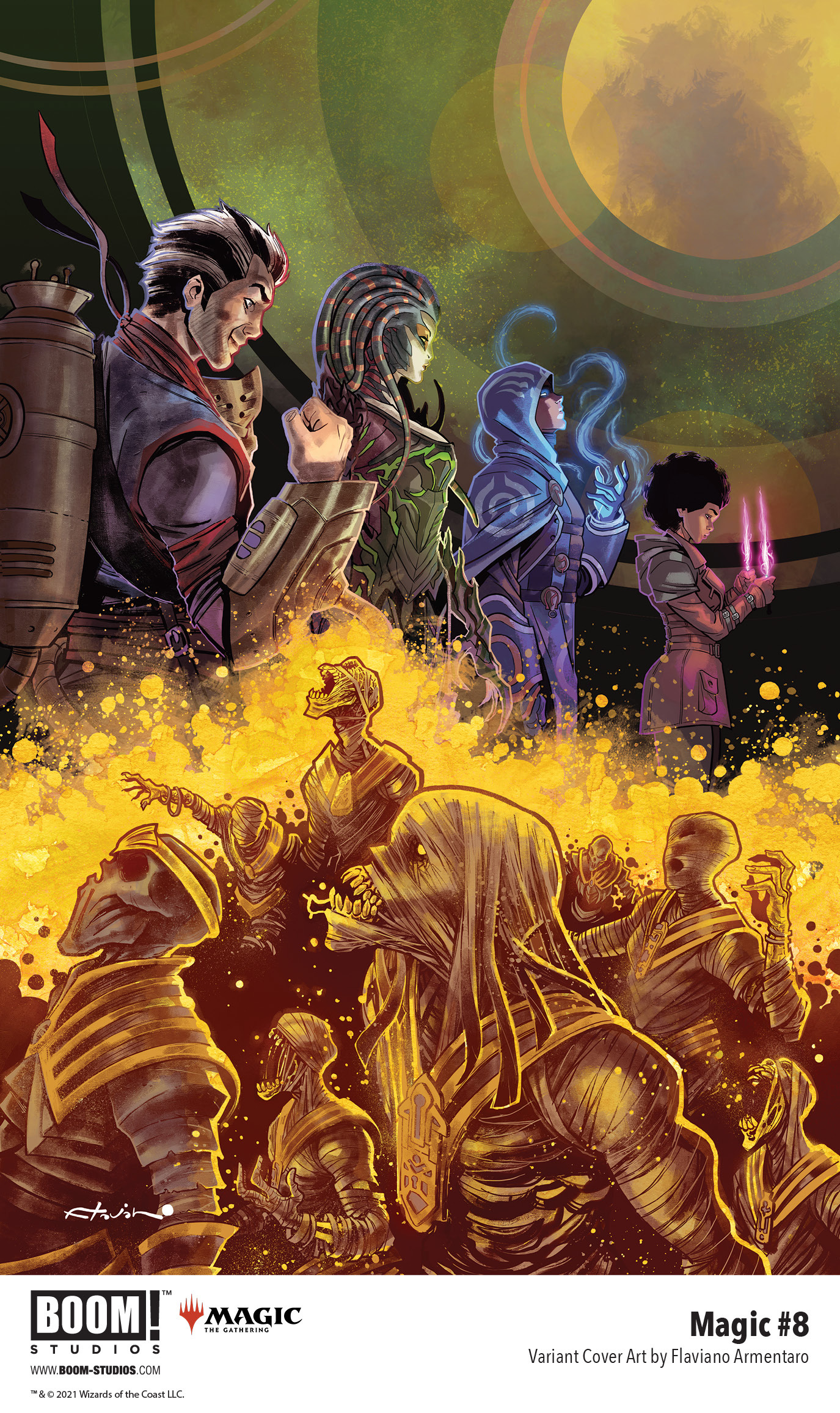 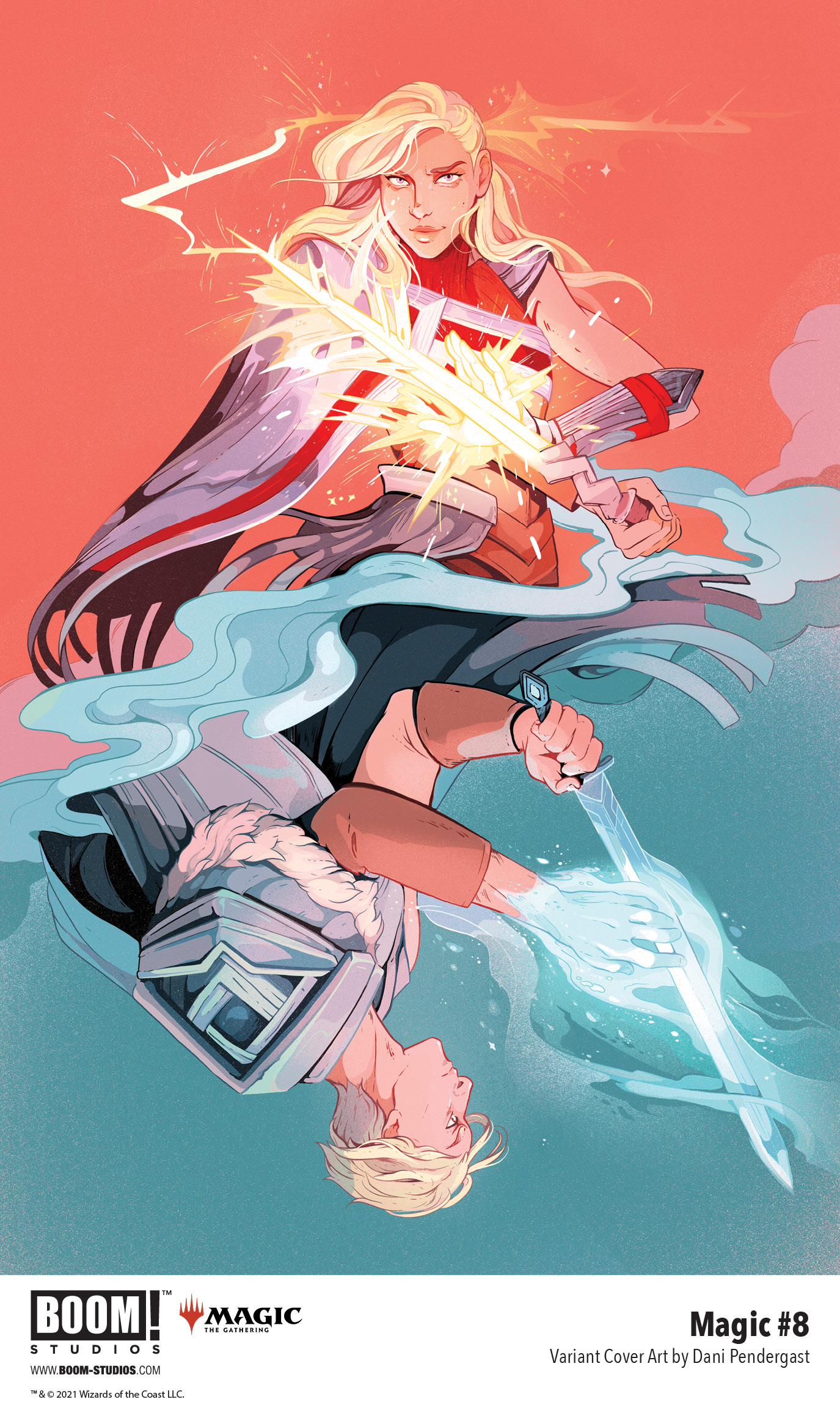 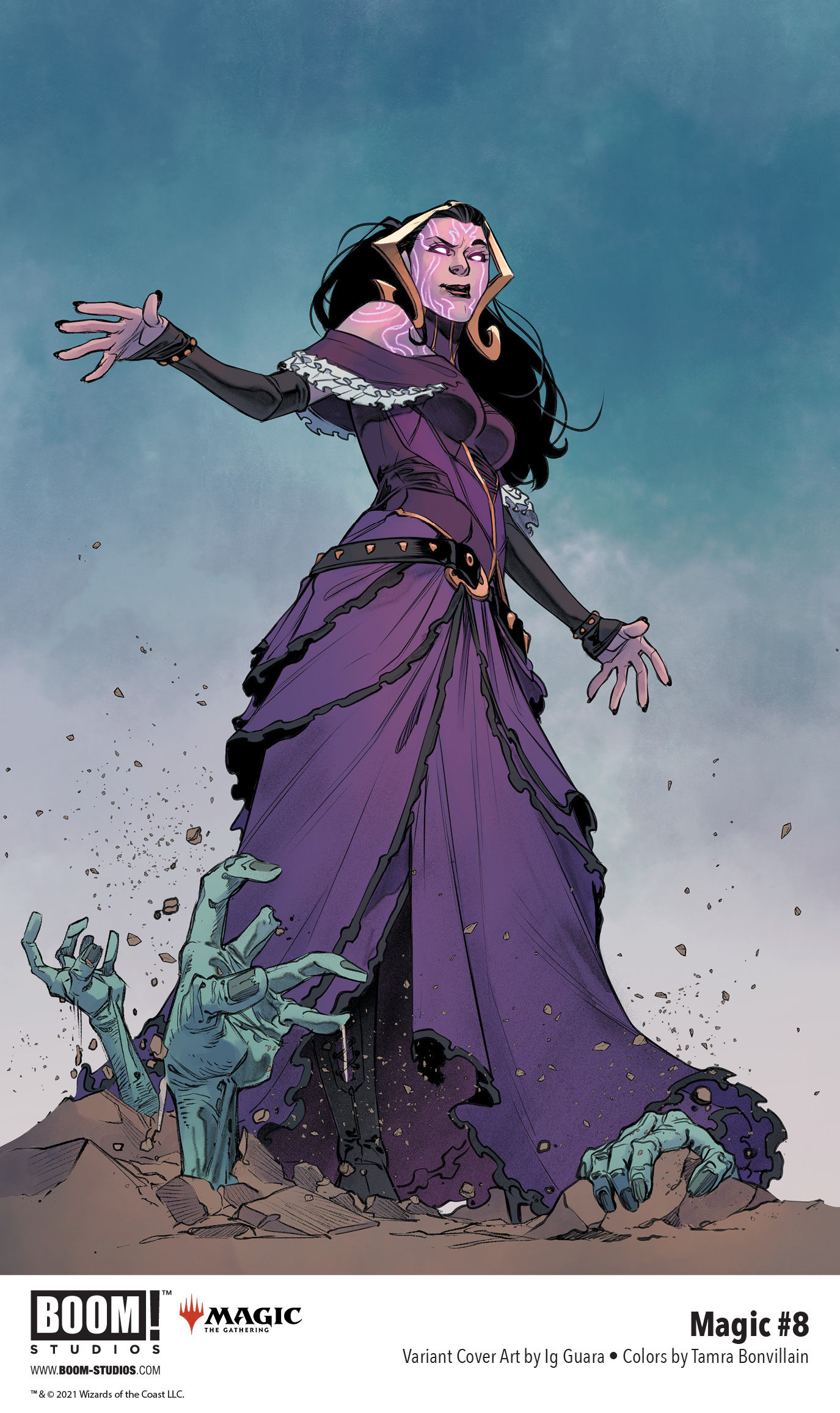 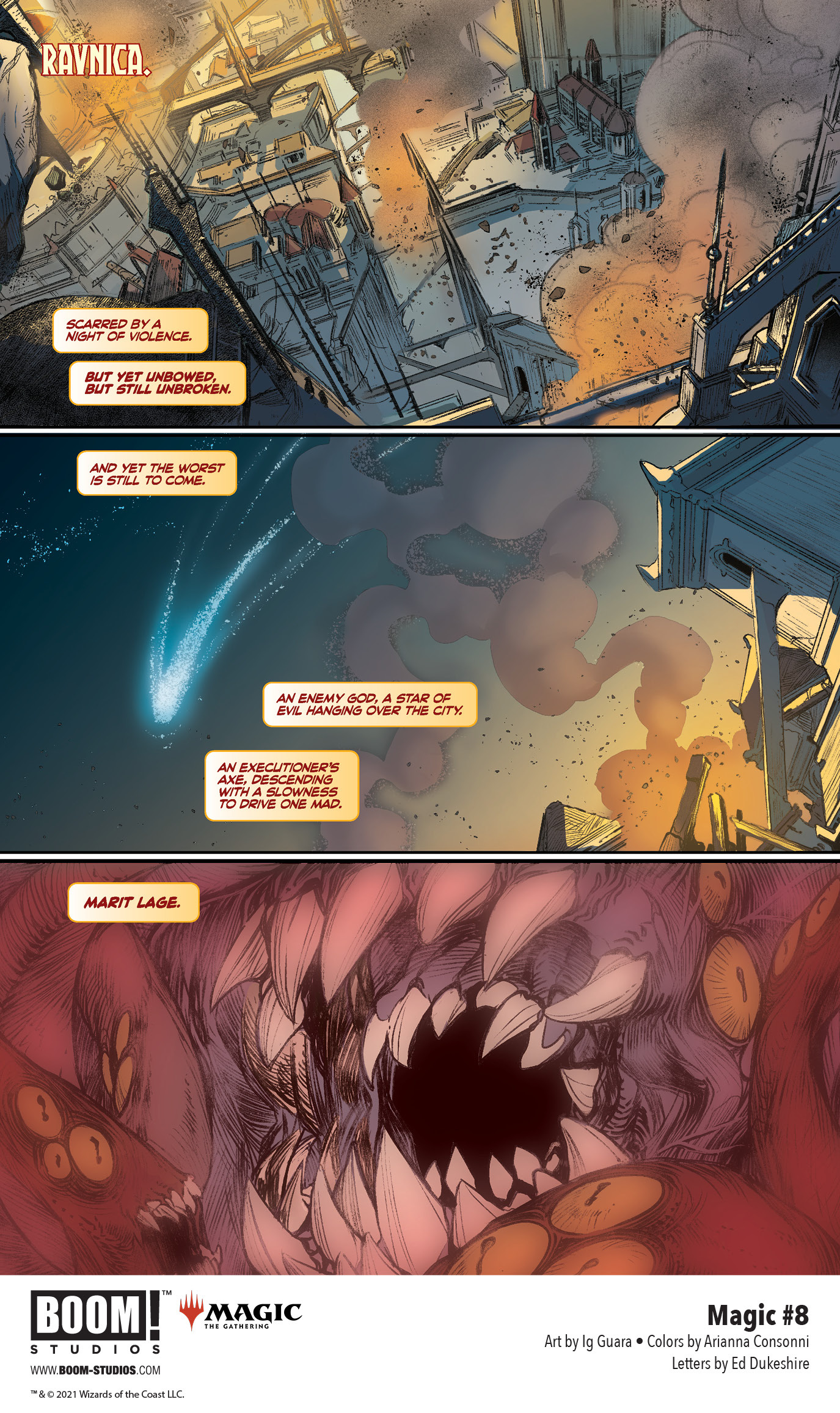 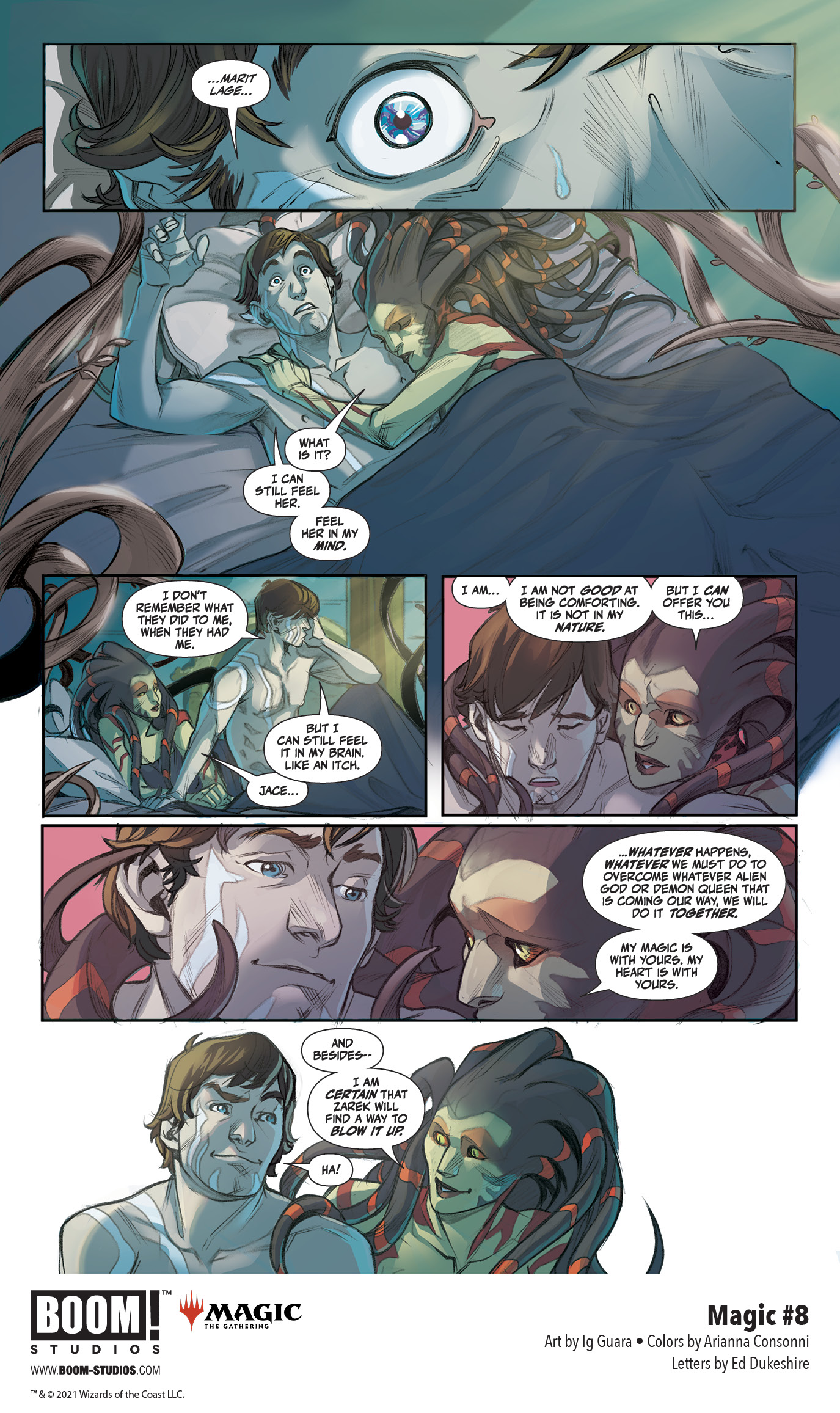 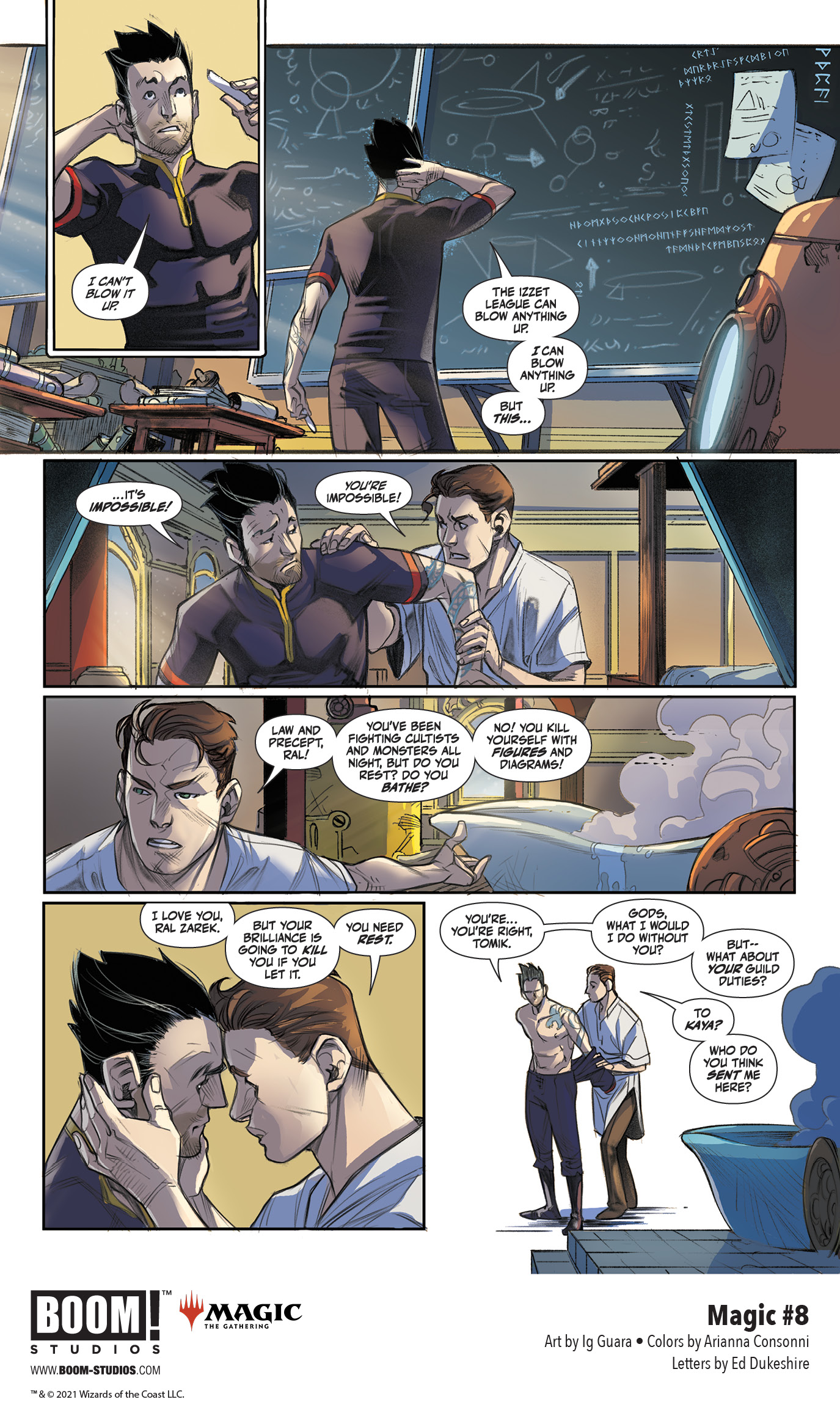 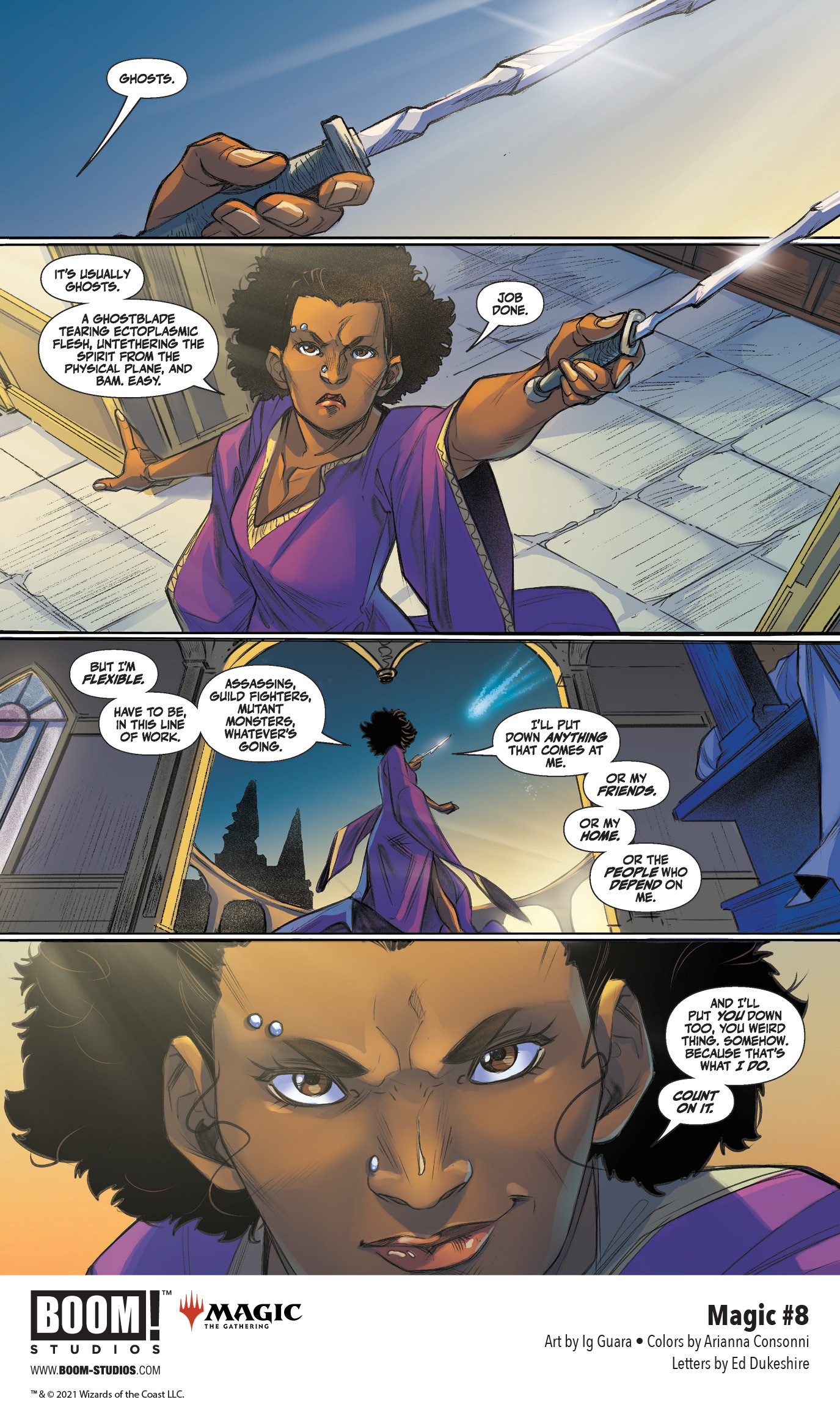 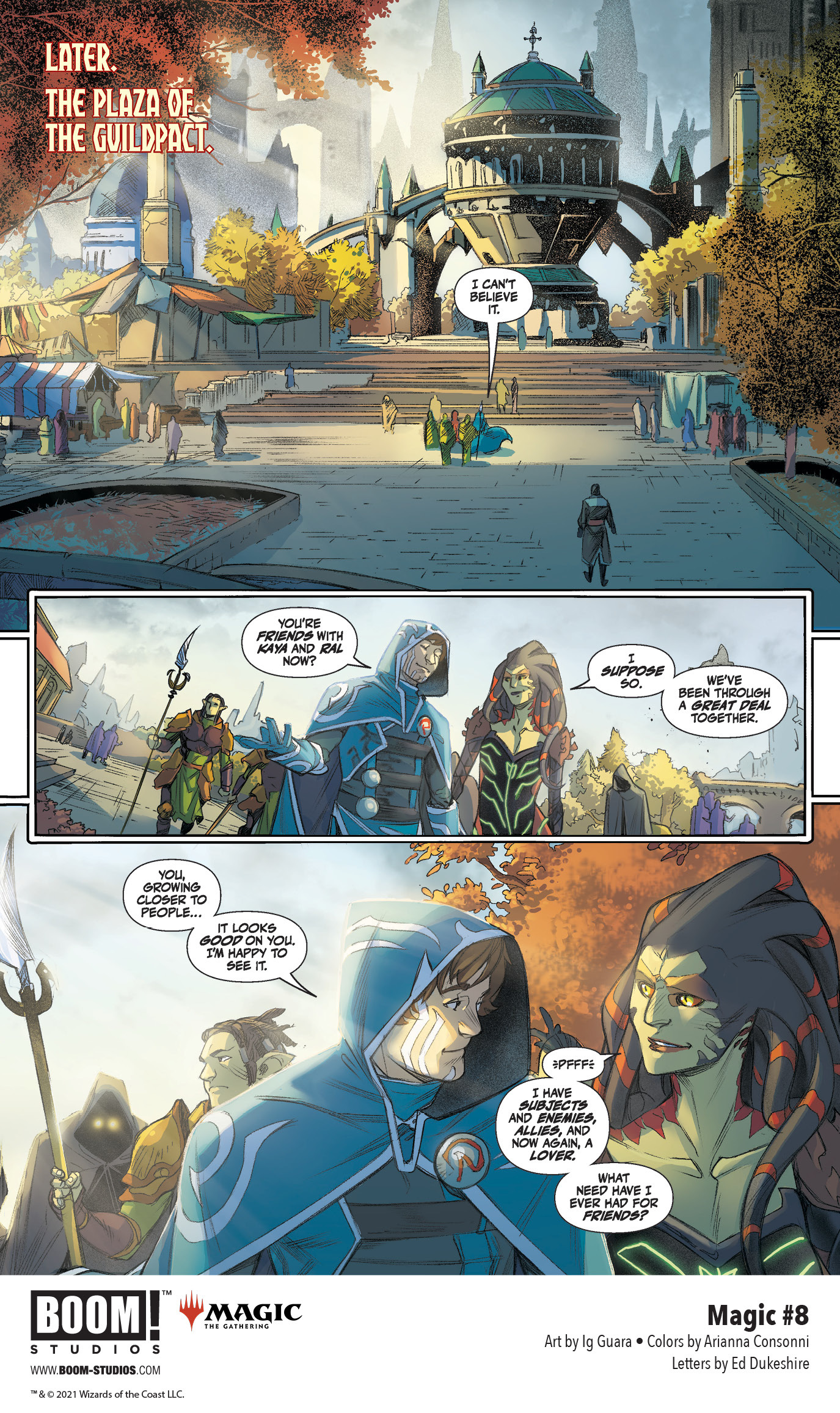